SWEDEN, a country that shunned lockdown, now has the highest number of Covid cases in Europe and has more patients in intensive care than the first wave.

The Scandinavian country has a seven-day average of 625 new infections per million people, according to new data. 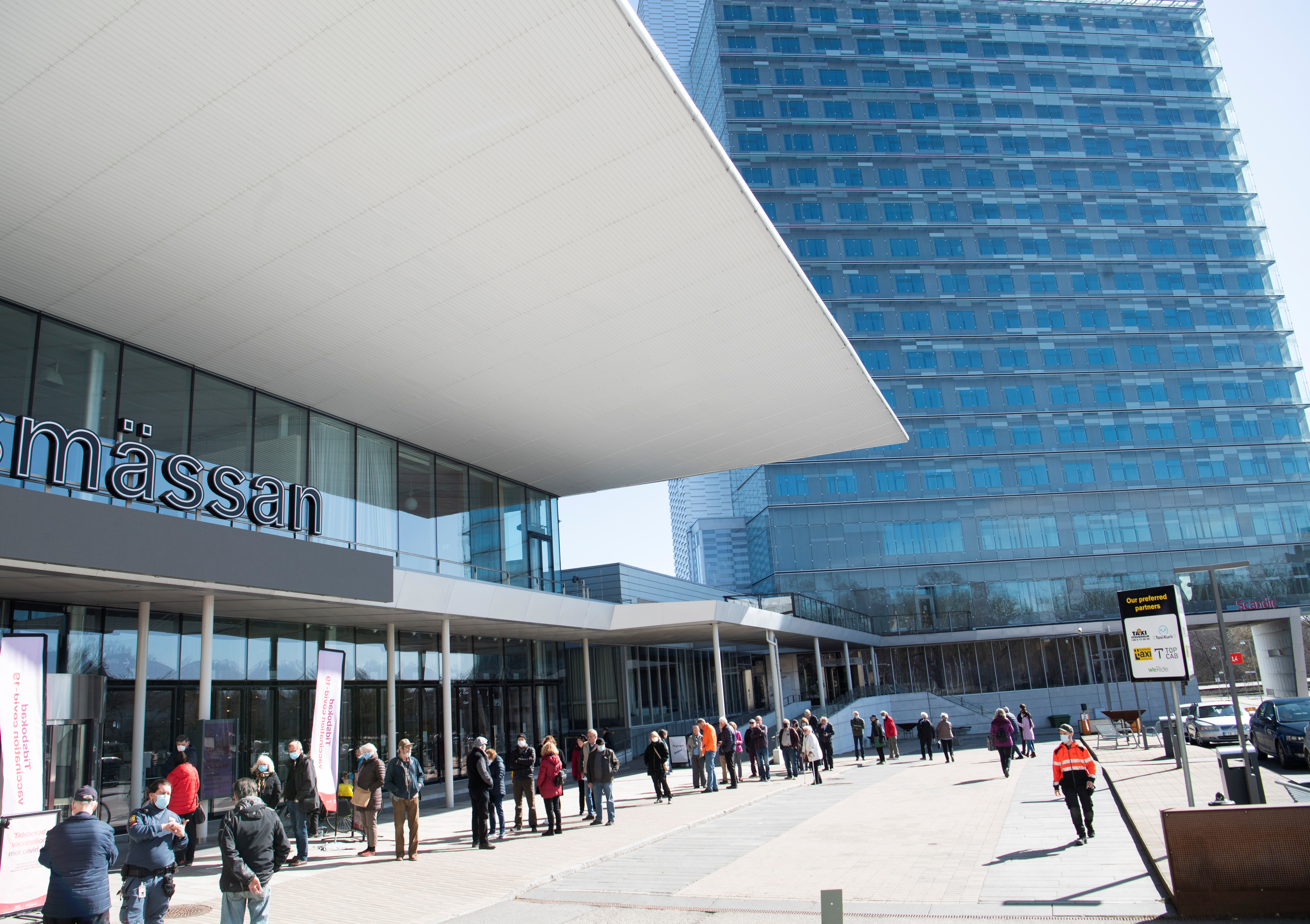 People queue for their vaccine against Covid-19 at the Stockholmsmässan centre in Stockholm, SwedenCredit: Reuters

Despite the spike in cases and ICU patients, the country’s death toll hasn’t risen as sharply, according to ourworldindata.org.

This was more than the second-wave peak of 389 in January.

This comes after the king of Sweden blasted the country’s anti-lockdown strategy.

King Carl XVI Gustaf told the state broadcaster SVT in an end-of-year-interview that the number of deaths in Sweden is “terrible”. 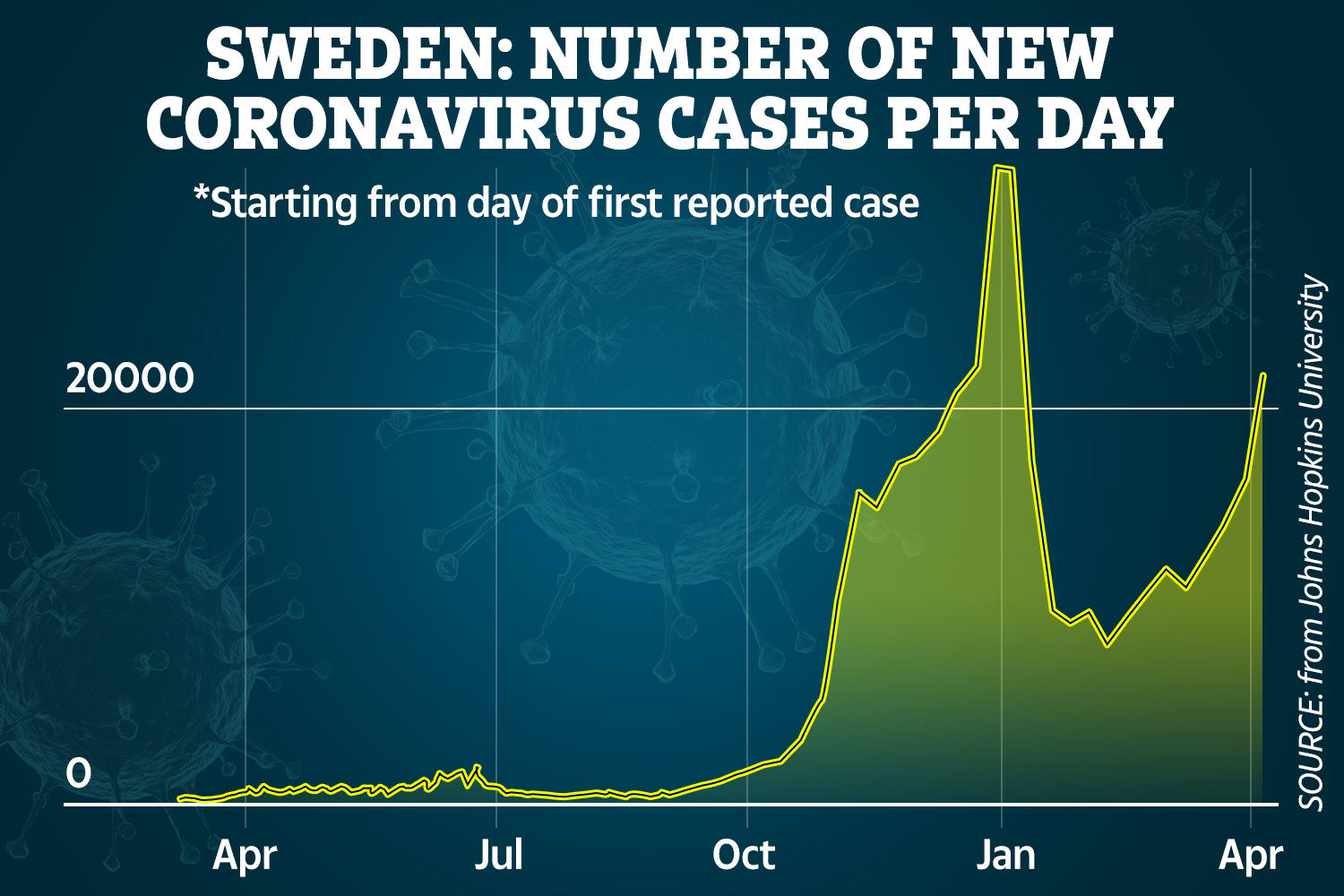 Stefan Lofven has said not locking down was the wrong call

The 74-year-old said: “The people of Sweden have suffered tremendously in difficult conditions.

“I think we have failed. We have a large number who have died, and that is terrible.

“I think it is a rough and traumatic experience not being able to say a warm goodbye.”

The country’s prime minister Stefan Löfven has also said not locking-down was the wrong call.

He says health officials in Sweden misjudged the power of the virus’s resurgence when opting to not lockdown during the first wave.

“I think that people in the profession didn’t see such a wave in front of them; they talked about different clusters,” he told the Swedish Aftonbladet newspaper on Tuesday.

The country could finally be set for a harsh lockdown as the government last week asked for the power to close shops and gyms amid a surge in Covid cases.

So far, the country has relied on guidelines rather than imposing rules such as mask-wearing and restaurant closures.

The anti-lockdown strategy, however, has backfired, with Sweden reporting 1,7000 deaths from the virus in the past months. 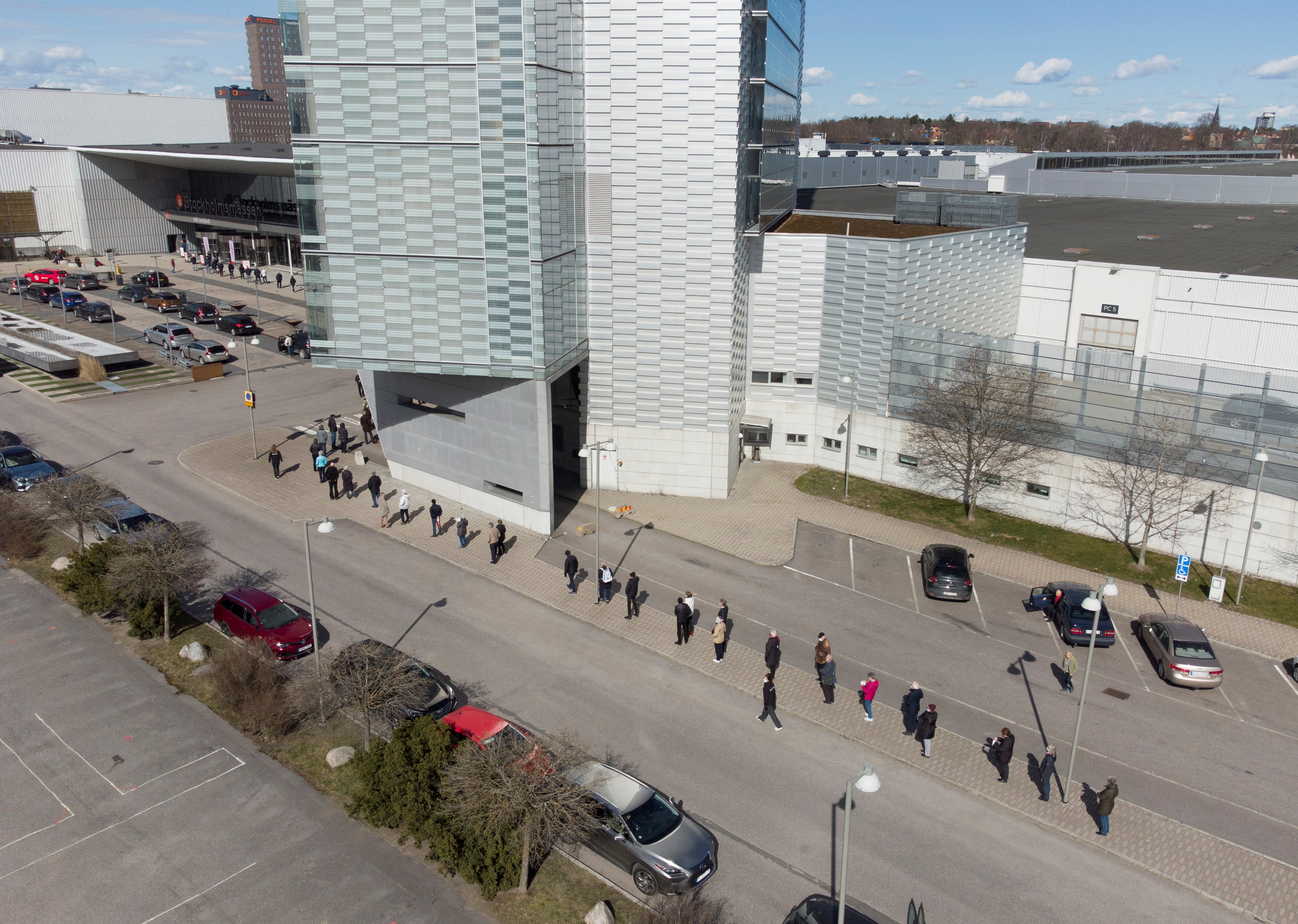 Despite the spike in cases and ICU patients, the country’s death toll hasn’t risen as sharplyCredit: Reuters