LEWIS Hamilton has been spotted leaving an LA hotel with glamorous model Grace Lindley as he recovers in California after battling Covid.

The Formula 1 champion, 36, was seen walking away from Beverly Hills hotel yesterday, dressed casually in a tie-dye sweater and paint splattered jogging bottoms. 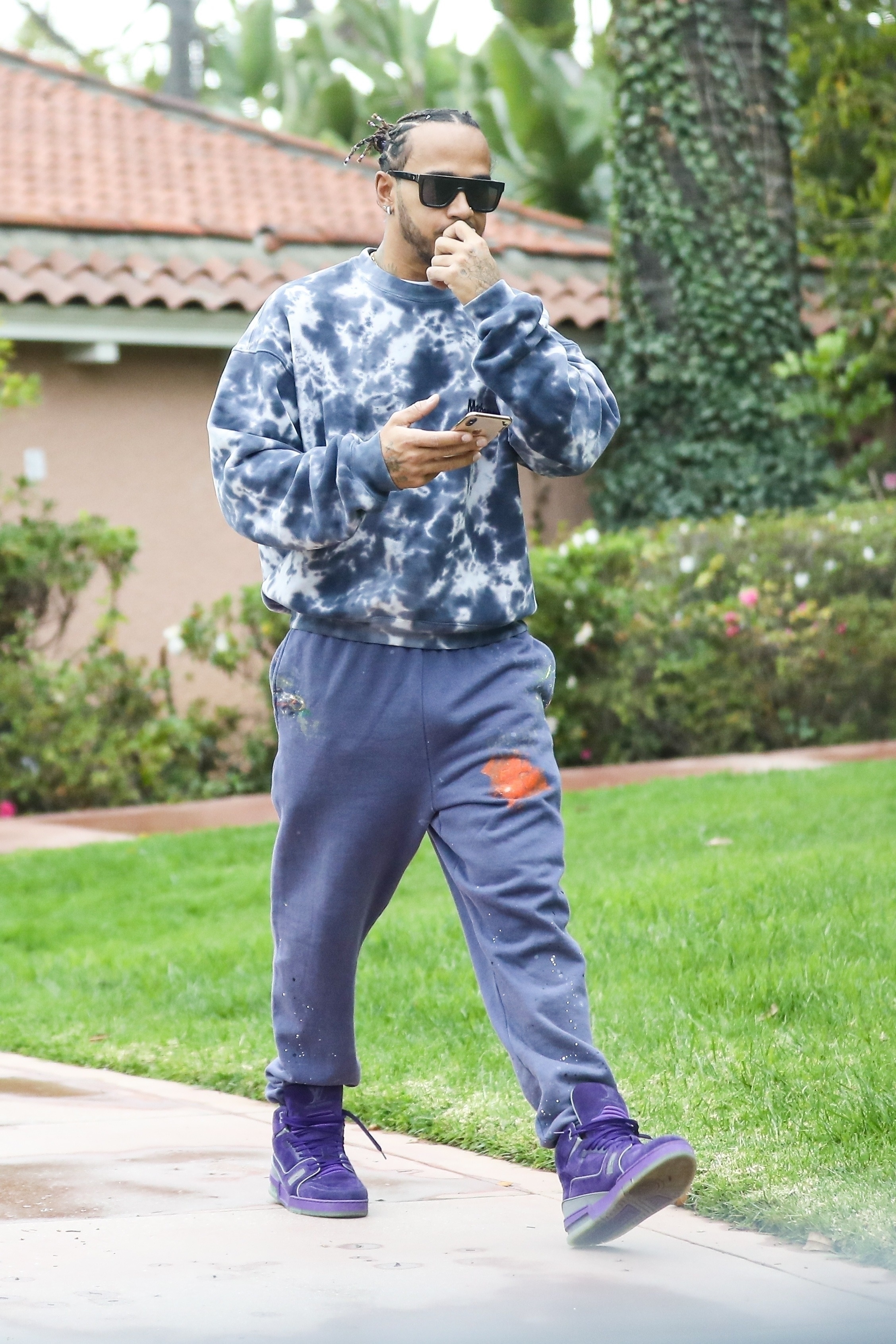 Looking effortlessly chic in a quilted jacket, black crop top and high waisted jeans, the model clutched her phone, a face mask and a bottle of water as she left the hotel and climbed into a waiting car.

Lewis has been recovering in California after contracting coronavirus, revealing he feels “grateful to be alive” after the scare.

The 36-year-old returned to the circuit for the Abu Dhabi Grand Prix in December, after he was forced to sit out the Sakhir GP after testing positive for the deadly virus. 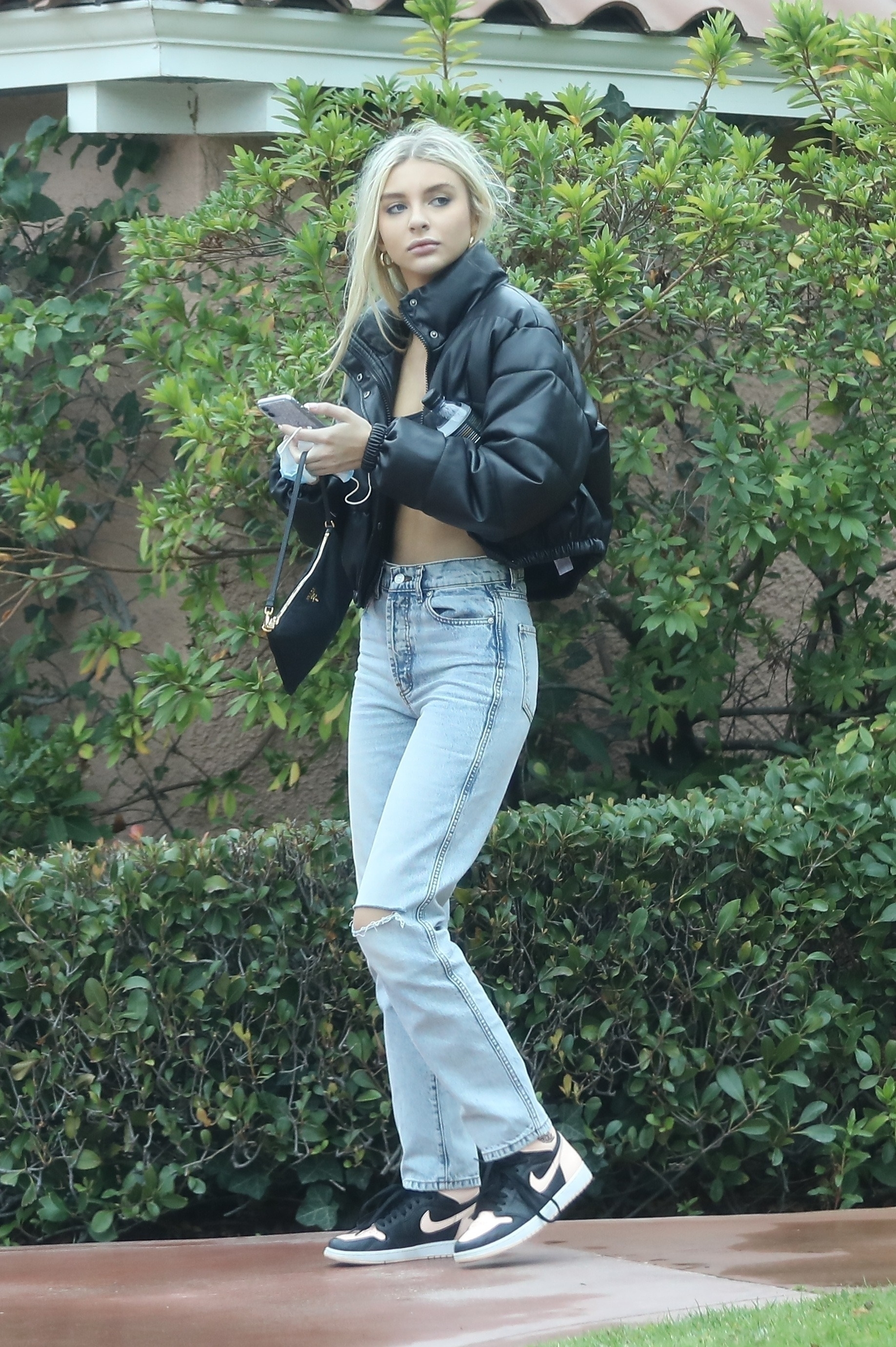 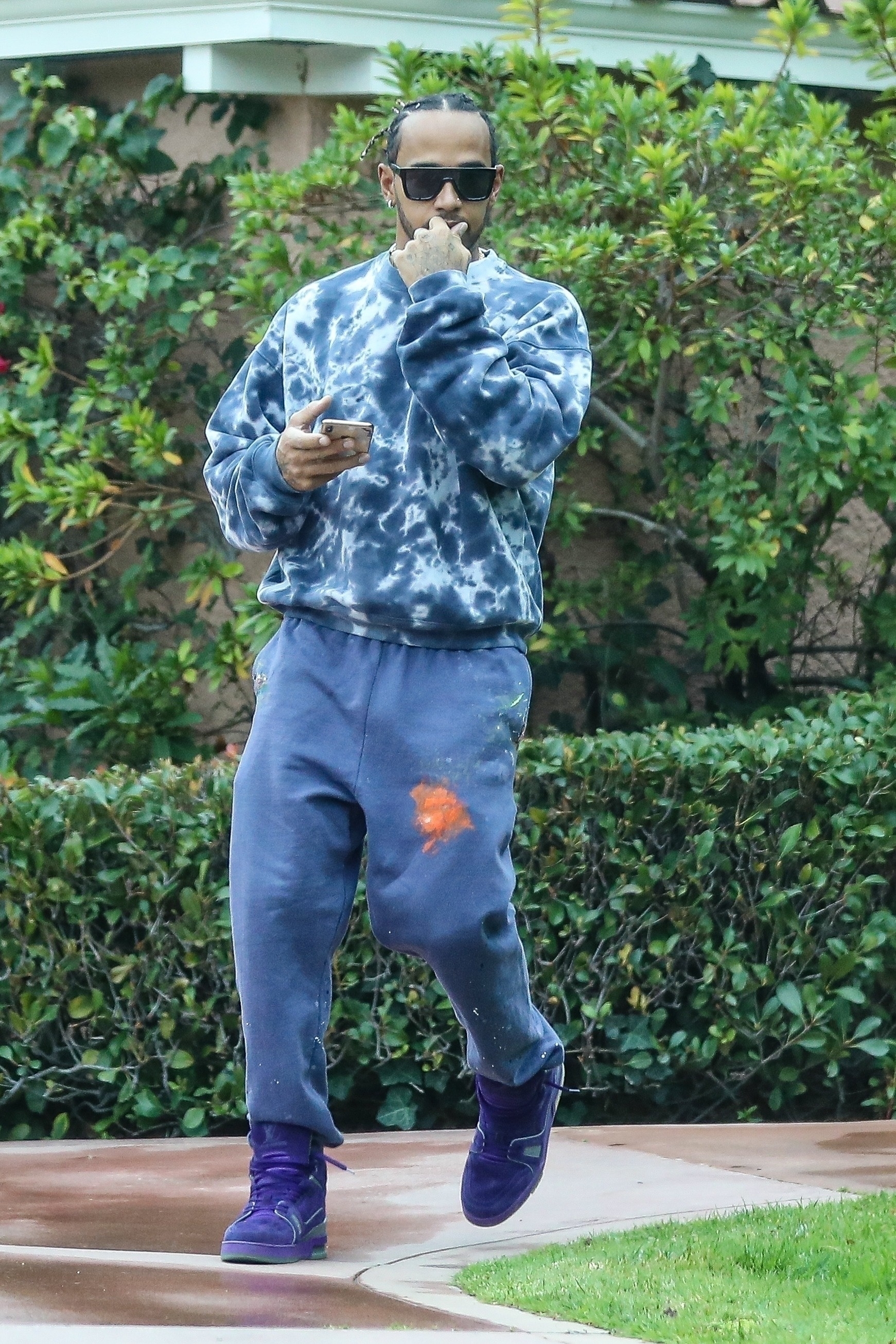 Lewis was seen with his hand to his mouth and a phone in his handCredit: BackGrid 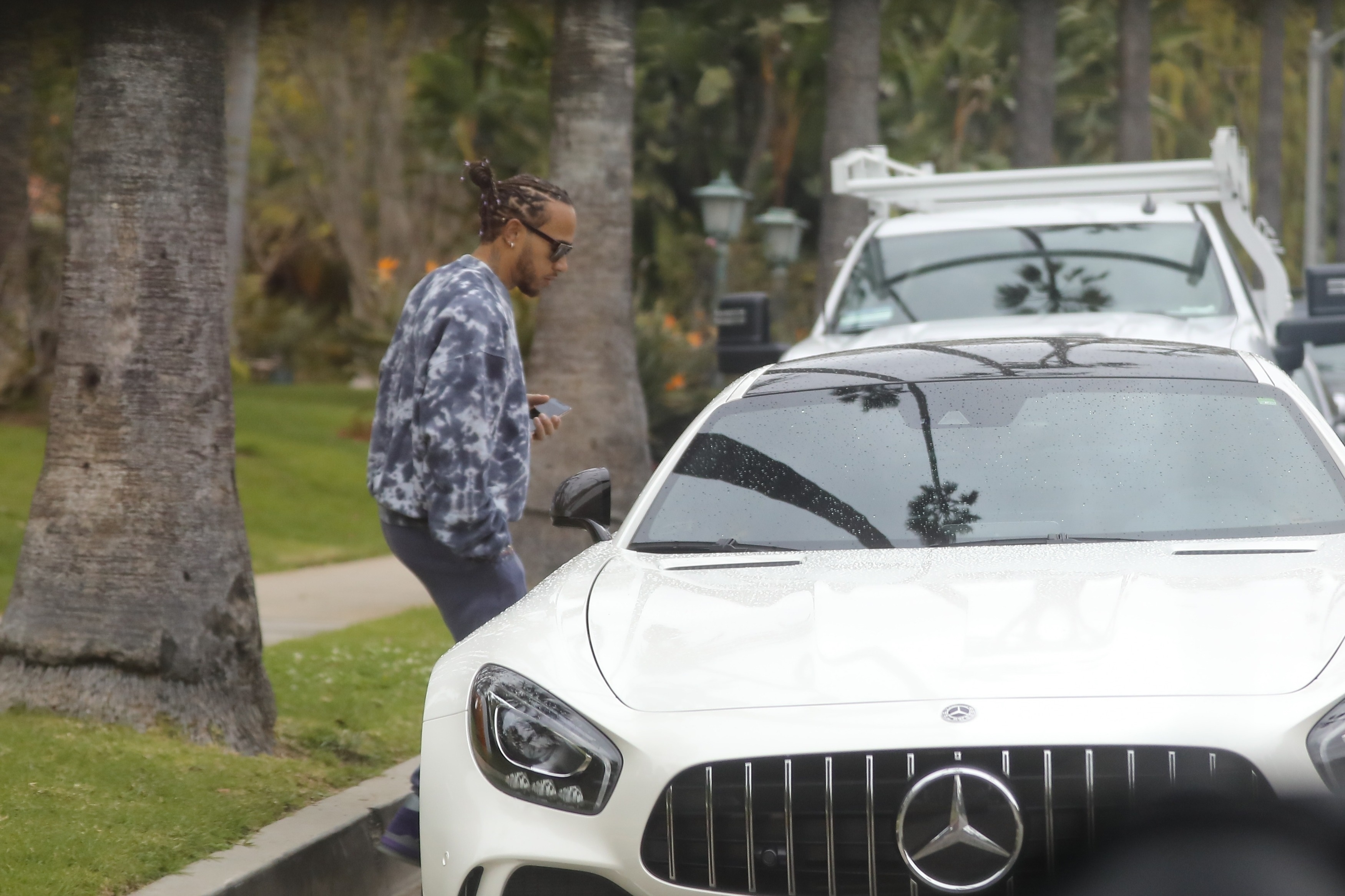 The F1 ace, who has been recovering from Covid, was seen going over to a carCredit: BackGrid

And he managed to finish third, Hamilton said he was happy to be back – but was still feeling the after-effects of the virus.

“I didn’t think any time last week I would be here so I’m just really grateful for my health and to be alive and looking forward to recovering and getting my body back to where it should be.”

After testing positive with coronavirus, Hamilton spent 10 days in isolation.

After recovering, Lewis told fans: “I’ve lost 6kg over the past two months. Four of which I lost when I got Covid. 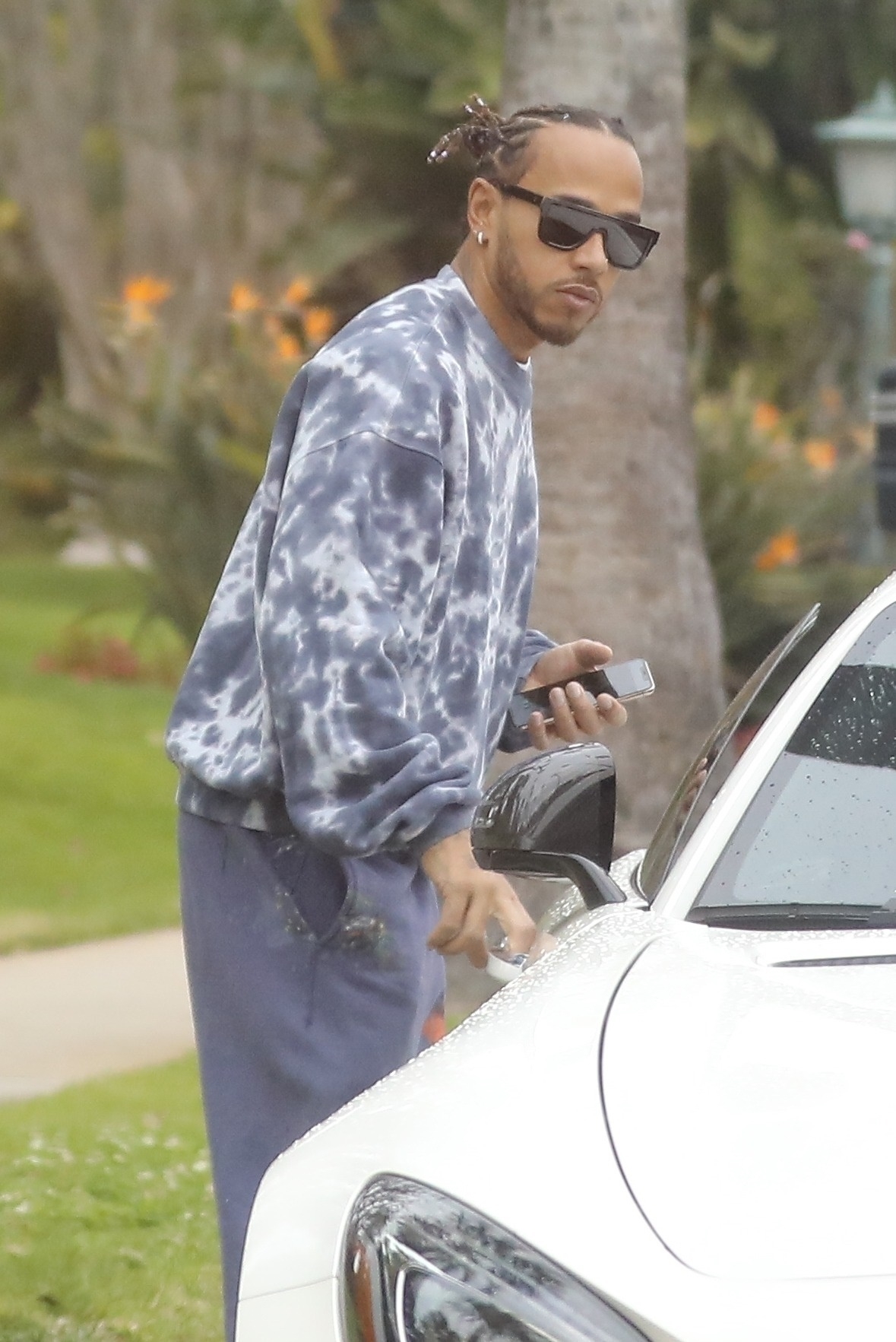 Lewis was dressed in a tie-dye sweater and paint-splattered jogging bottomsCredit: BackGrid 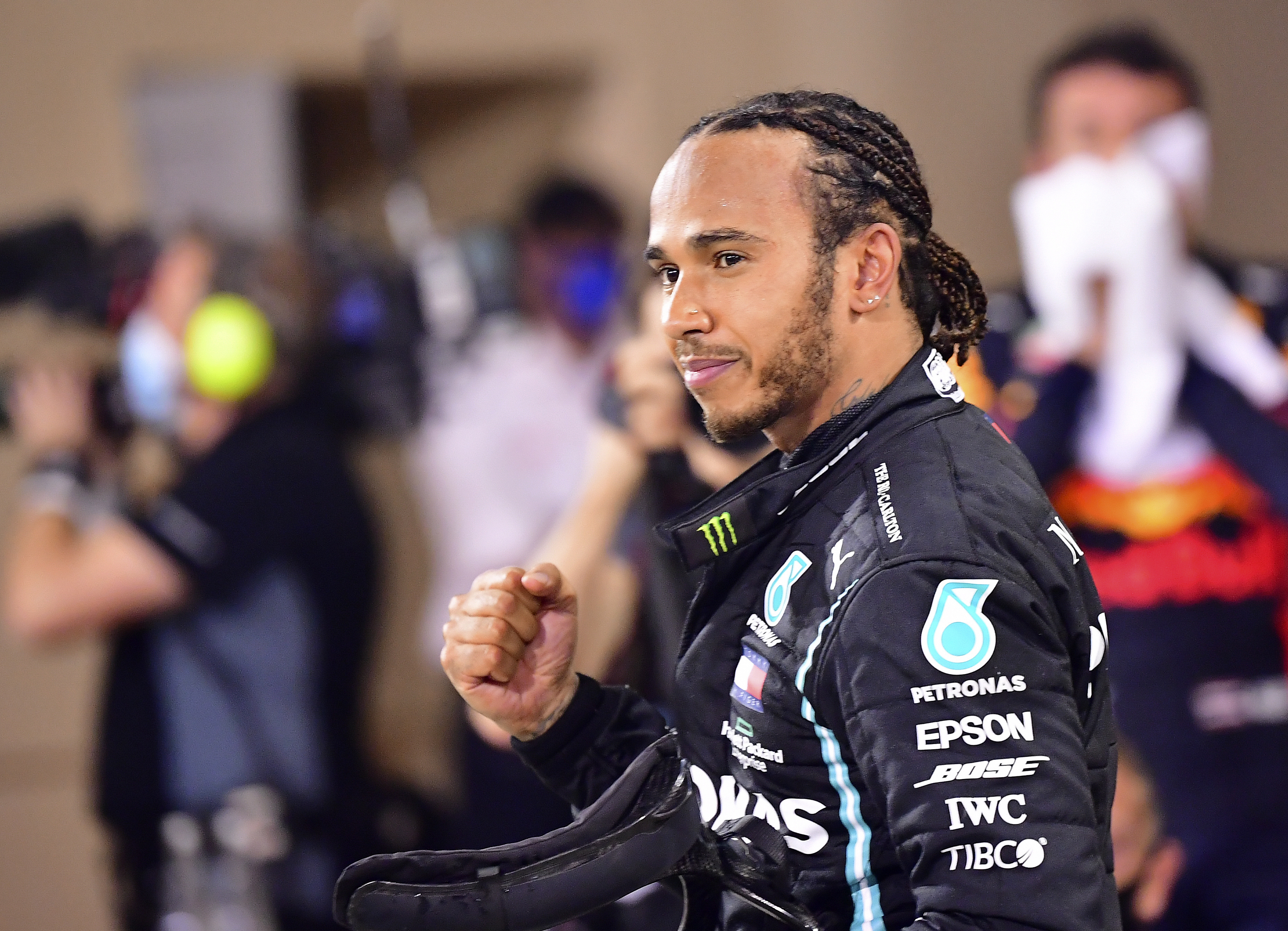 He came in third at the Abu Dhabi GP in December after recovering from coronavirusCredit: AP:Associated Press

“I’ve lost so much muscle.

“Starting from a low point in strength now, not fun but I’m determined to get my strength back and to be 100 per cent again.