LATITUDE Festival is set to go ahead in July at full capacity, as 40,000 music fans are expected to attend.

The festival that will take place at Henham Park in Wangford, Suffolk, from July 22 to July 25, will require fans – many of them teenagers -who have not been vaccinated, to get tested before entering. 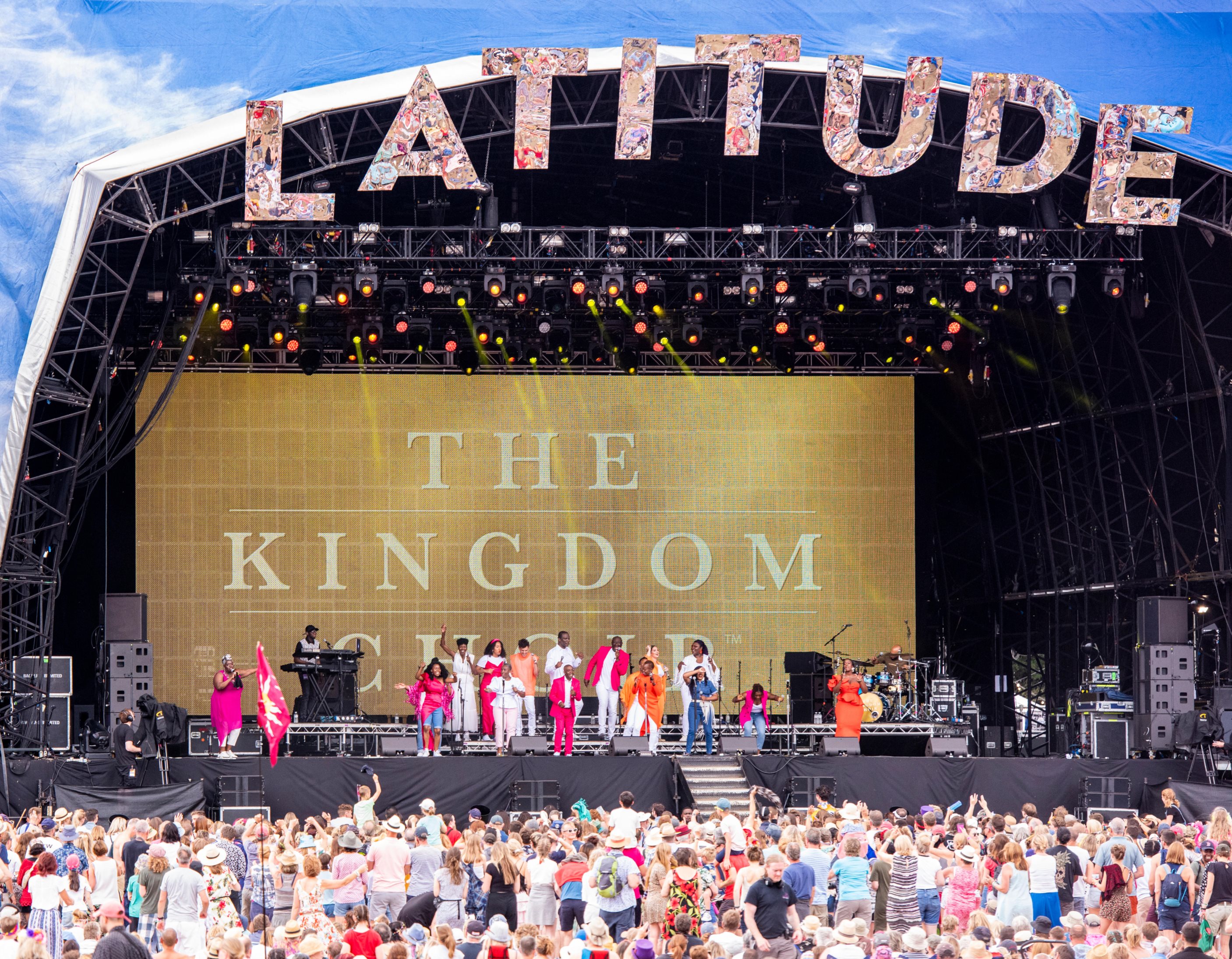 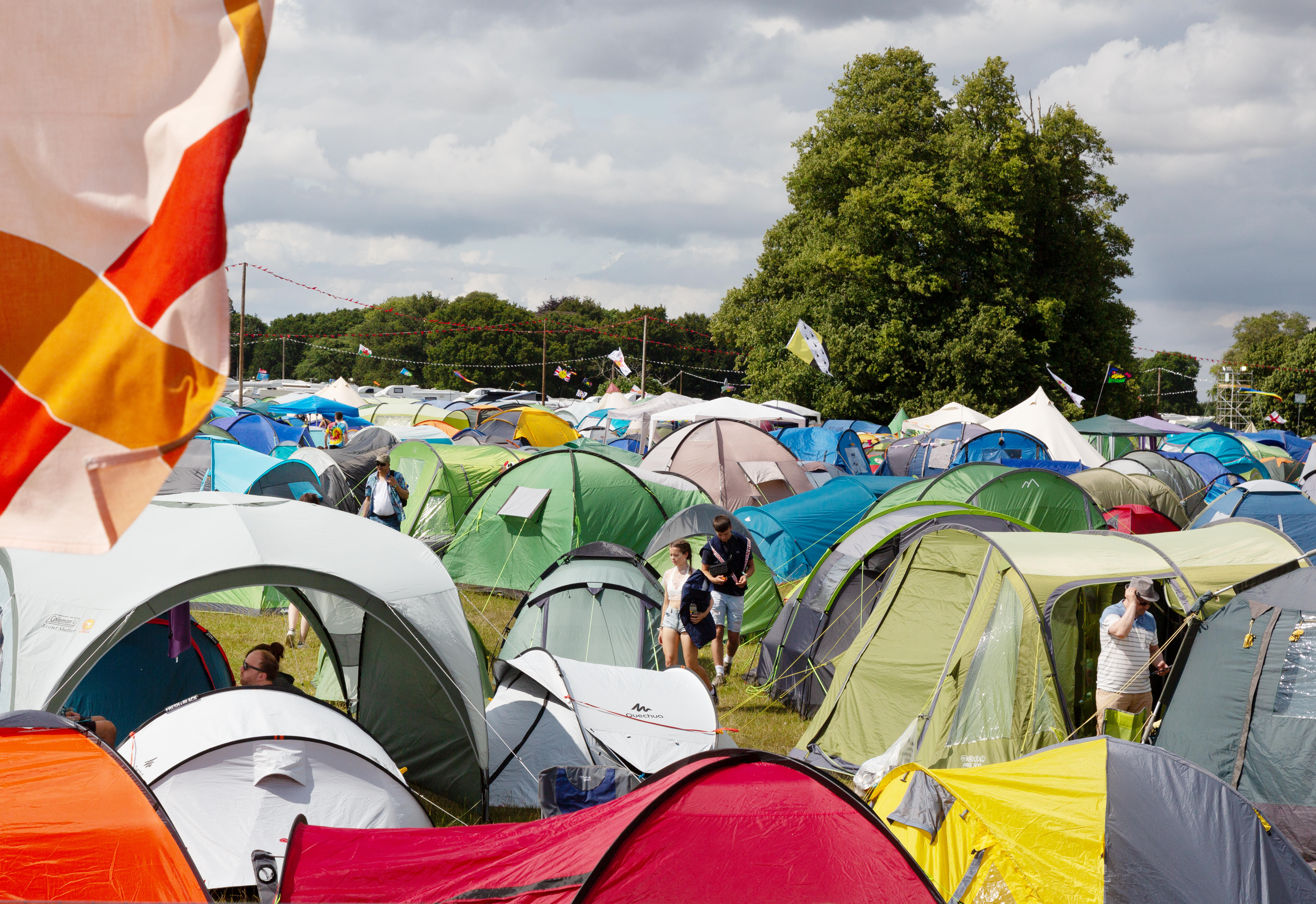 After Boris Johnson revealed his lockdown roadmap plan, concerts and large events are expected to take place from June 21, 2021, after all restrictions have been lifted.

Brit award winner Lewis Capaldi has been announced as the headliner on Friday night, festival bosses say they hope “everyone will have a good time.”

It will be third time lucky for Snow Patrol who had to pull out in 2019 due to illness, and were due to play last year – the event was cancelled due to the pandemic.

The band, who led the line-up at the first ever festival in 2006, will take the Sunday lunchtime slot this summer.

Latitude founder Melvin Benn said he is “looking forward to some great music” with the show running “at full capacity”, but there will be on-site Covid testing among the safety protocols.

He said the national vaccination roll-out and large scale testing meant ‘we really can go ahead’ as long as the situation in July was deemed safe by the Government and all necessary safety protocols were in place.

Under the prime minister’s lockdown exit plan there will be no limit on social distancing from June 21.

In the FAQs section, the festival website said it would go ahead “at full capacity as normal”.

It also said people who had not been vaccinated would be Covid-tested before entry to the park. 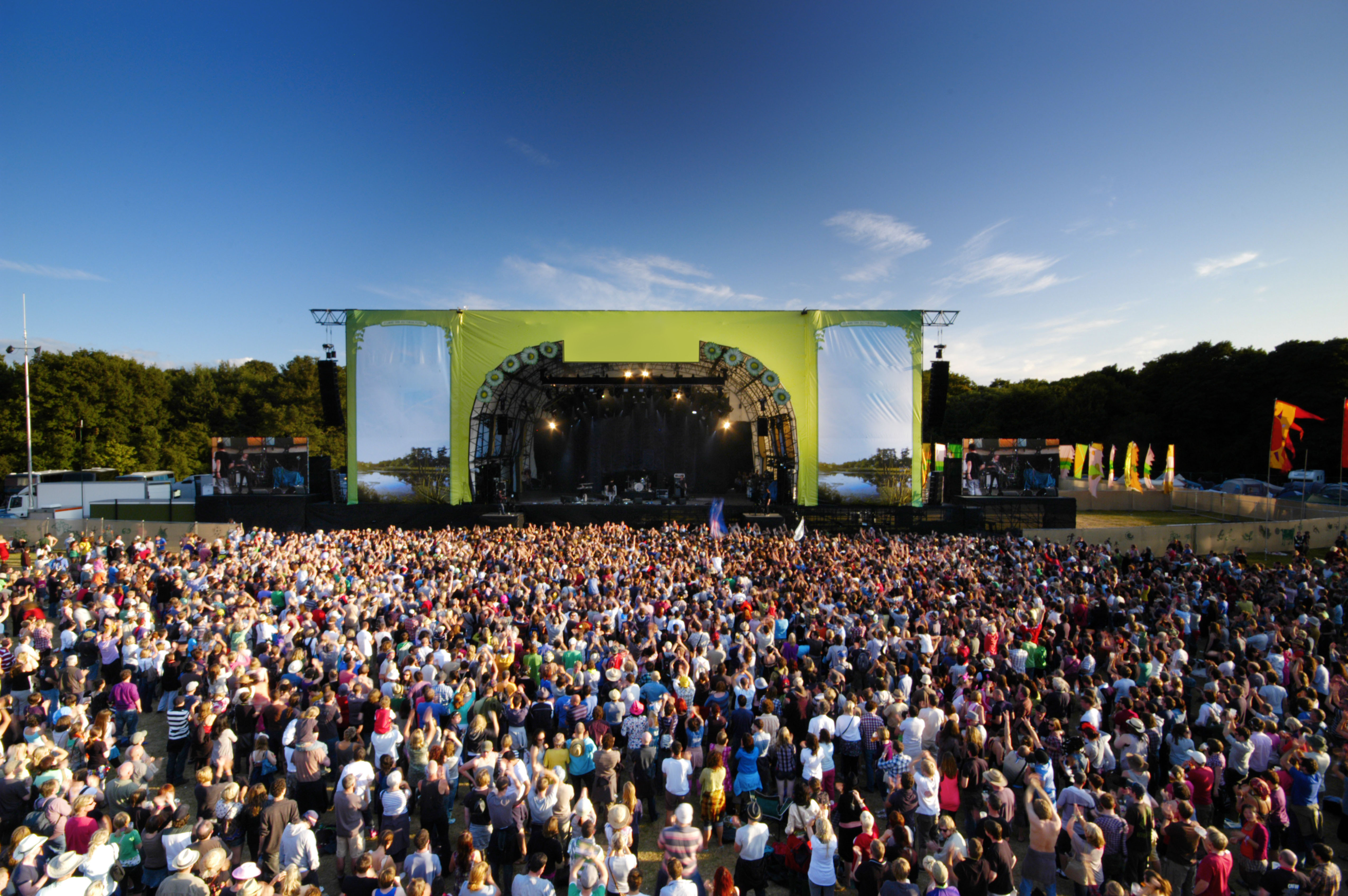 The festival takes place in Wangford, Suffolk, from July 22 to 25Credit: Alamy 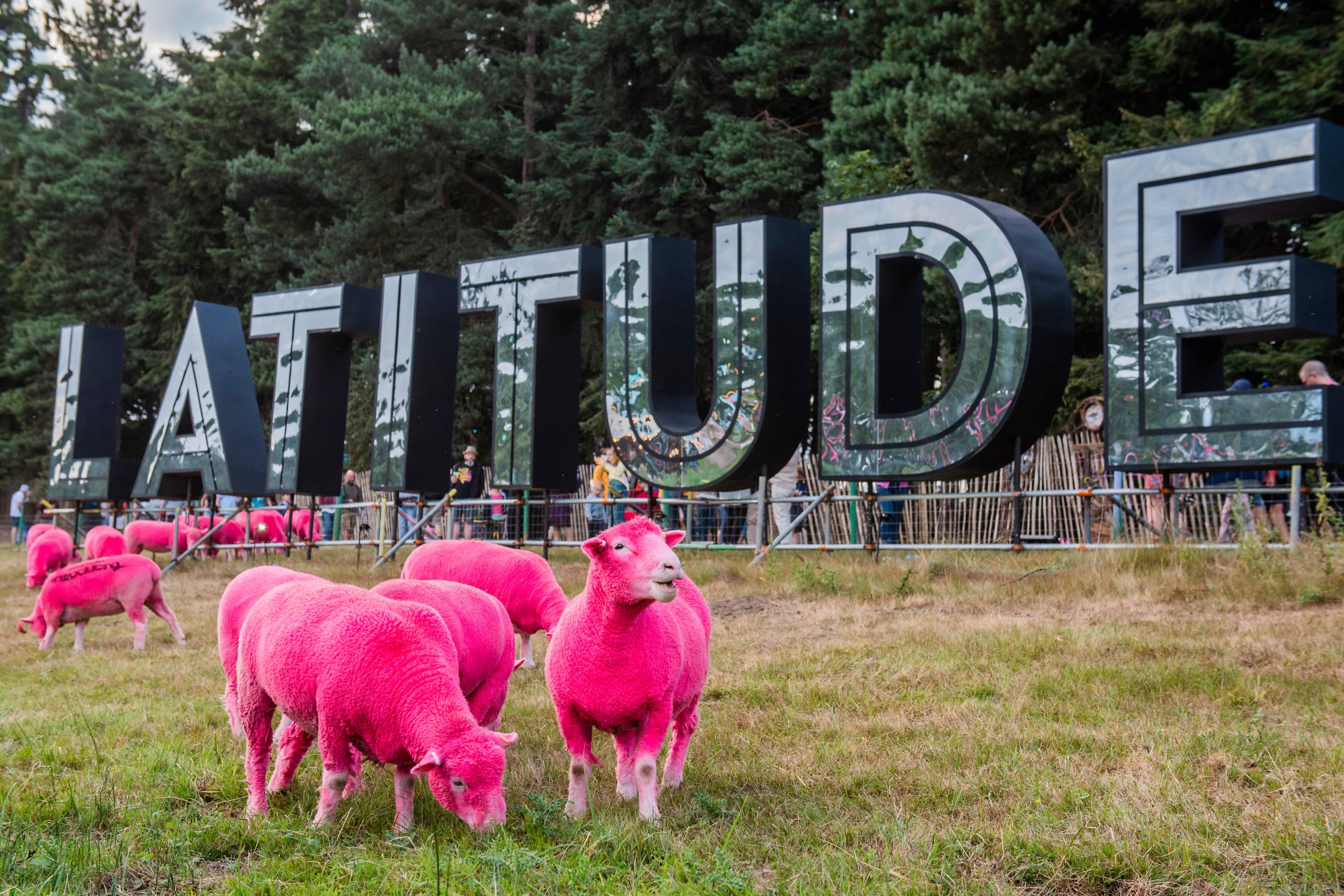 Fans who have not been vaccinated will be asked to take a Covid test before enteringCredit: Alamy Live News

Bastille, who were named British breakthrough act at the 2014 Brit Awards, will headline on Saturday night and play their back catalogue of hits including Pompeii and Of the Night.

This year the festival is a week later than usual so it falls in the summer holidays.

What does the winner of The Voice get?