LAS Vegas schools are pushing to reopen after nearly 20 student suicides were blamed on “isolation of remote learning” during the Covid-19 pandemic.

The superintendent of the Clark County School District in Las Vegas, Nevada discussed on Tuesday morning the spike in student suicides as a result of schools shifting to virtual learning. 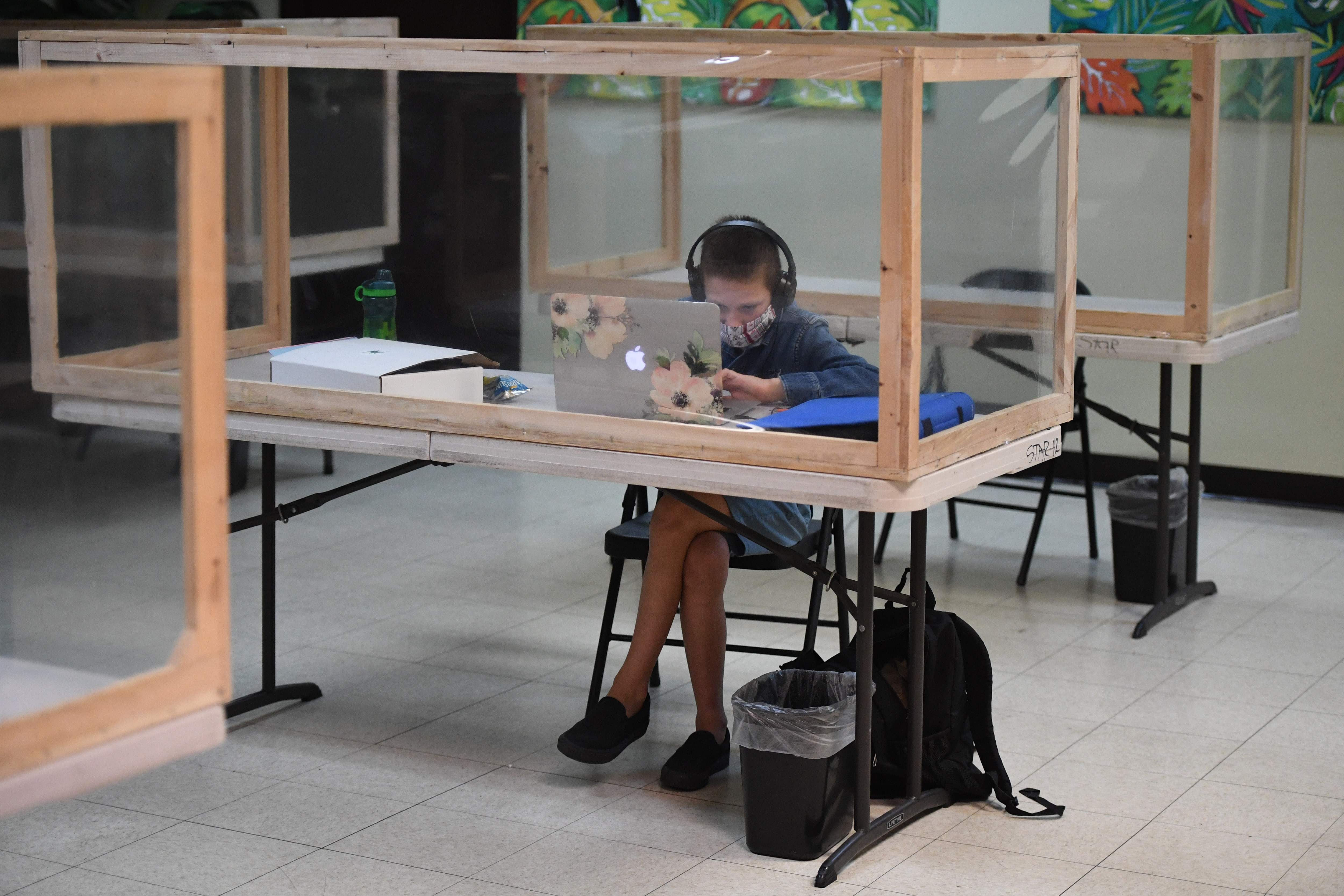 Las Vegas schools are pushing to reopen after nearly 20 student suicides occurred between March and DecemberCredit: AFP or licensors 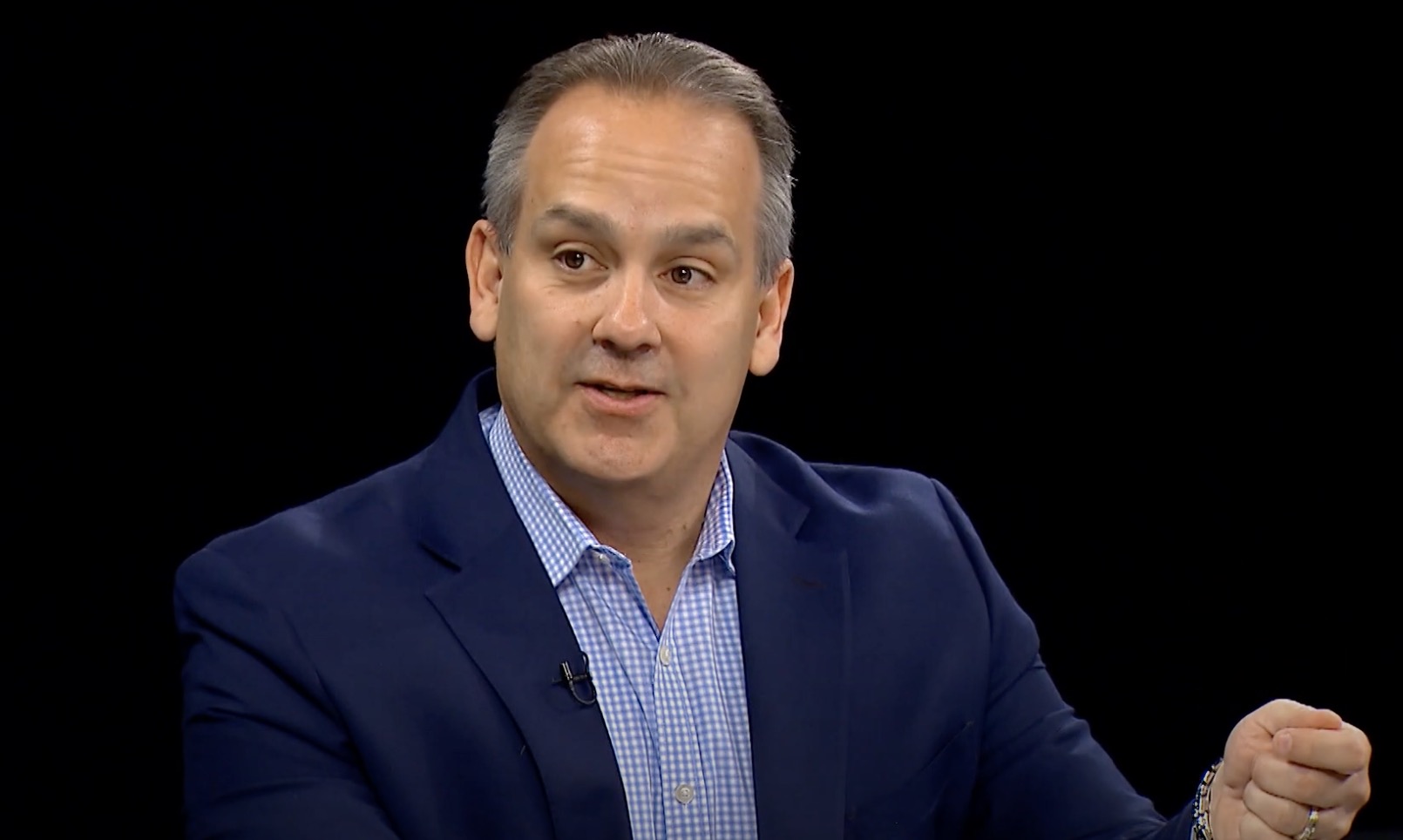 Speaking on the Today Show, Clark County School District superintendent Dr. Jesus Jara said: “I think there’s a factor involved in this, yes. I believe so.

“I think the isolation. I think the kids reaching out,” Jara said, according to News 3.

“They don’t have that vehicle in school right now and I think there is a factor.”

The Clark County superintendent was referring to remote learning being a factor in student suicides.

Eighteen students in the school district committed suicide since the virtual learning was put in place, according to Jara. 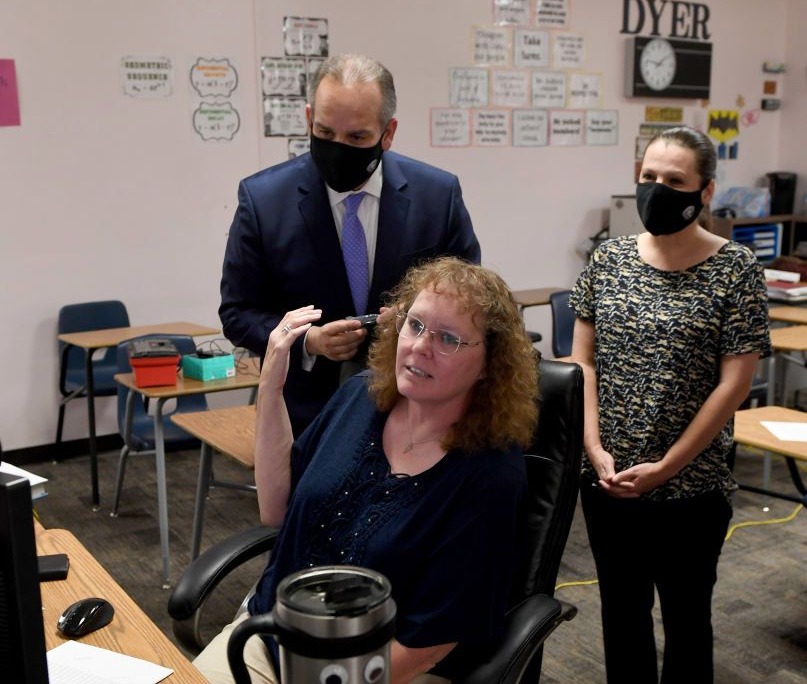 Eighteen students in the school district committed suicide since the virtual learning was put in place, according to JaraCredit: Getty Images – Getty 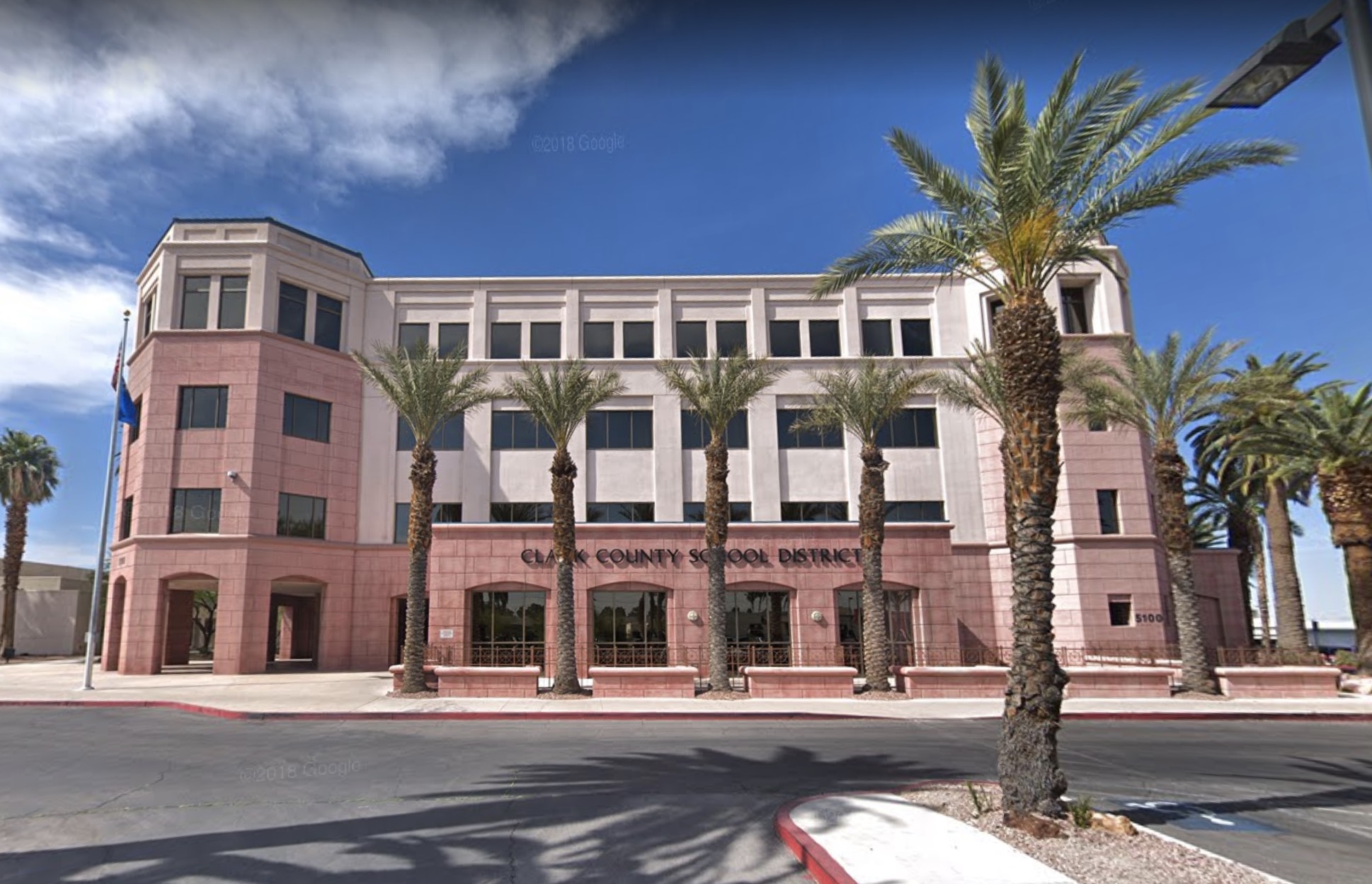 Clark County School District has 326,000 students and is the fifth-largest district in the United StatesCredit: Google Maps

He told the New York Times: “When we started to see the uptick in children taking their lives, we knew it wasn’t just the Covid numbers we need to look at anymore.

“We have to find a way to put our hands on our kids, to see them, to look at them.

“They’ve got to start seeing some movement, some hope.”

More than 3,100 alerts were sent to the school district’s officials after school’s put a halt to in-class learning during the beginning of the coronavirus pandemic, the Times reported.

Despite the warning system, GoGuardian Beacon, 18 students took their own lives by December. 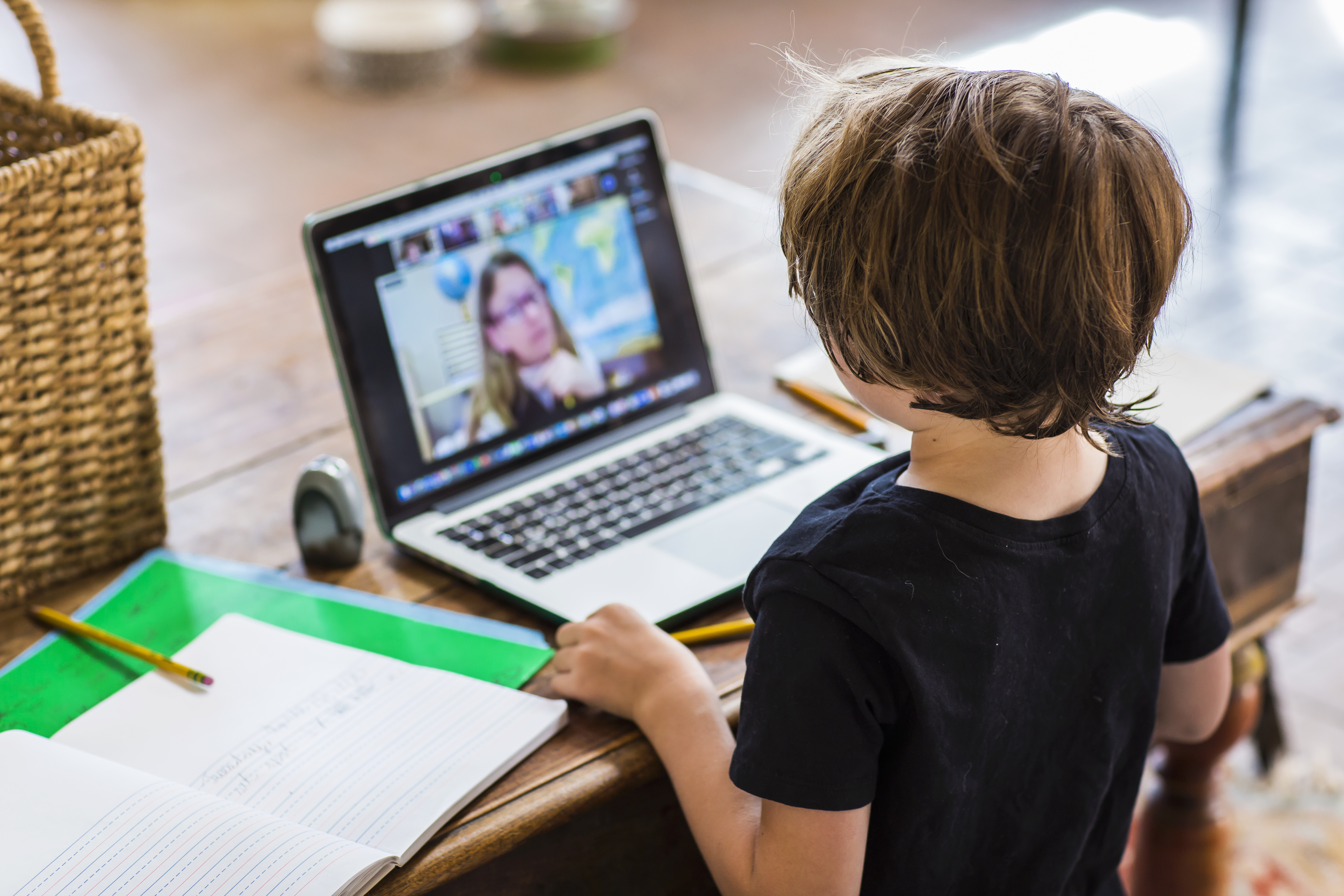 The Clark County school board has approved a phase to bring some elementary school grades back to in-class learningCredit: Getty Images – Getty

According to the school district, six students took their lives between March 16 and June 30.

Another 12 took their lives between July 1 and December 31.

Jara also recalled to the news outlet the youngest student who died was nine years old.

The superintendent admitted to feeling accountable for the deaths and referred to the students as “all my kids.” 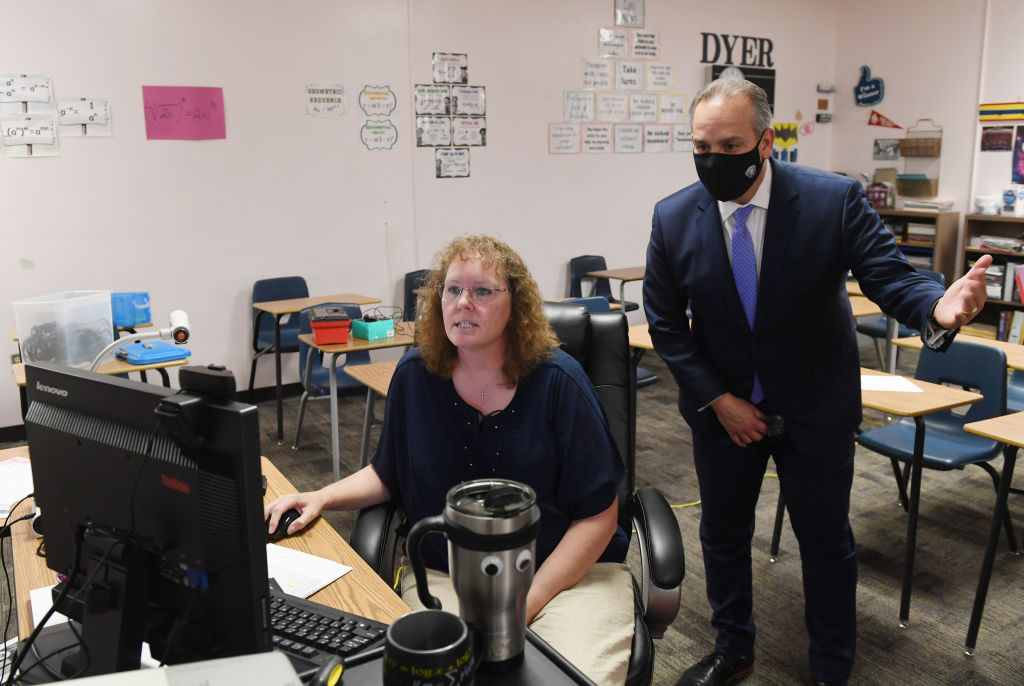 Jara, right, is hoping for the select group of students to return in the beginning of March 2021Credit: Getty Images – Getty

“We need to ensure that our children are doing well. Reopening schools must be a priority.”

His school district has 326,000 students and is the fifth-largest district in the United States.

The Clark County school board has approved a phase to bring some elementary school grades back to in-class learning.

Other struggling students will be able to stop virtual learning as well, but after individual evaluations, according to the report.

Jara is hoping for the select group of students to return in the beginning of March 2021.

Meanwhile, because national data on 2020 suicides still needs to be put together, suicide in schools is not definitively connected to remote learning, the Times stated.

What are the Covid-19 and vaccine conspiracy theories about Bill Gates?