BORIS Johnson is due to set out his road map for how the Government will ease lockdown restrictions on February 22.

The PM has said he will prioritise getting kids back to school, but what are the other key dates in the path out of lockdown? 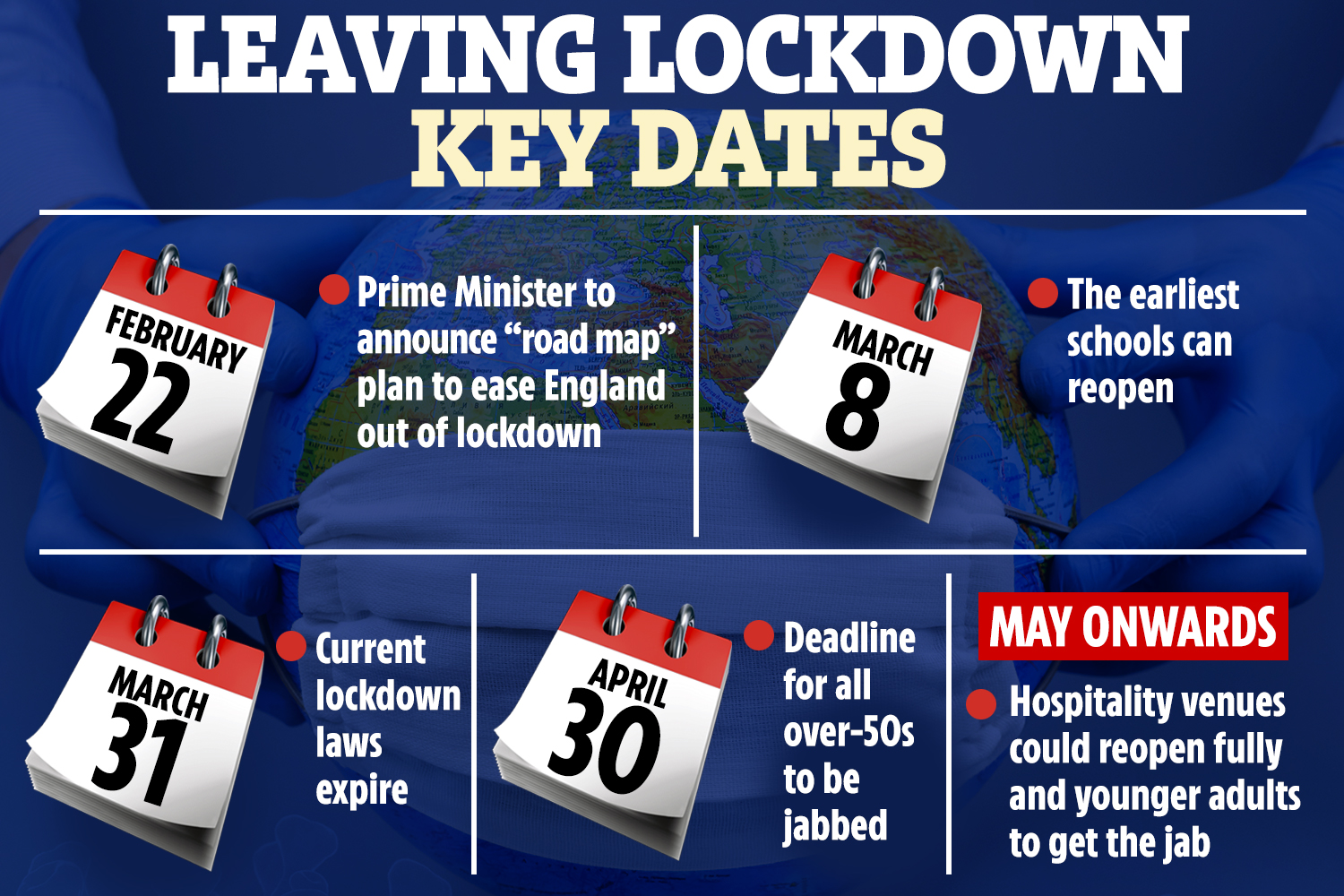 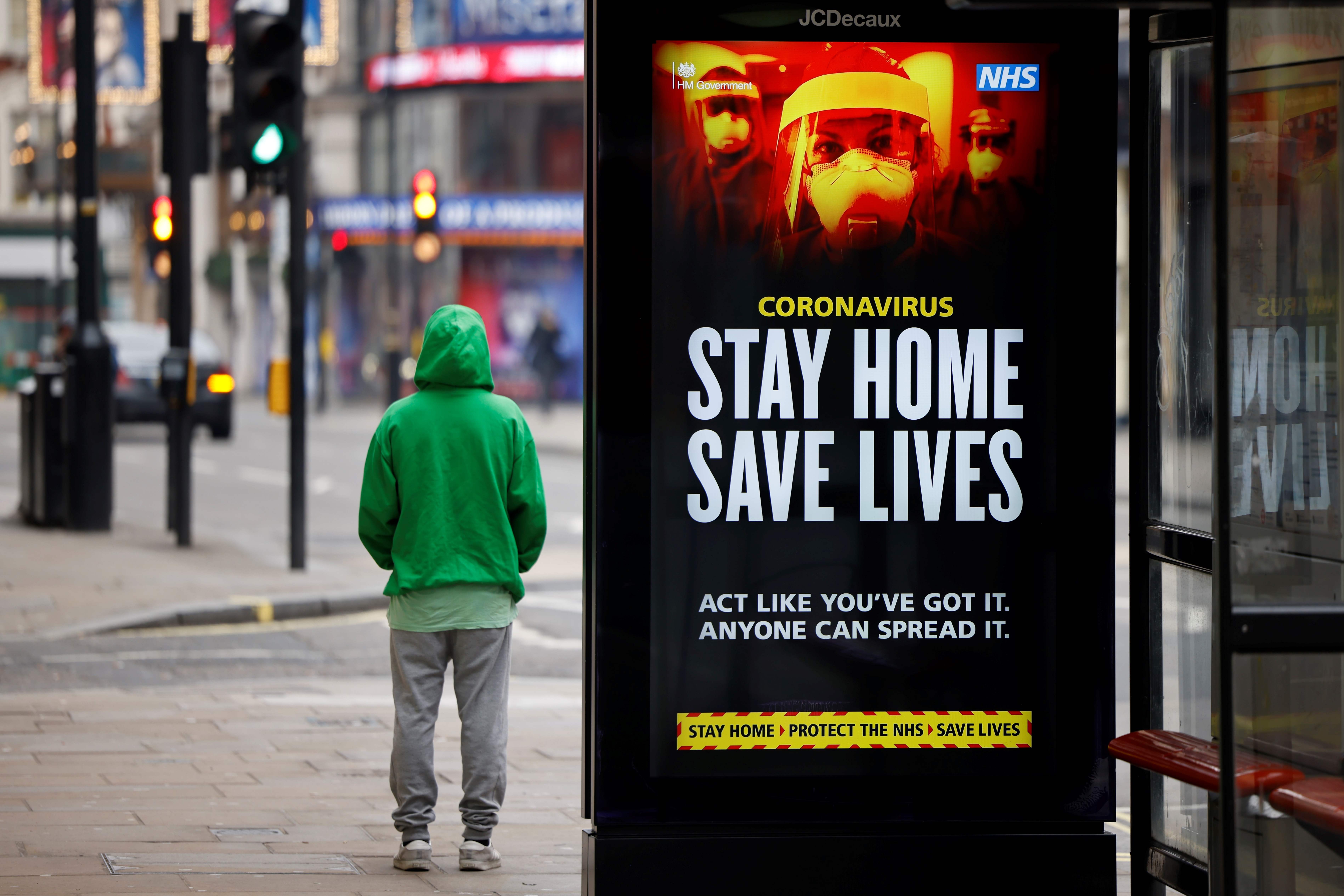 Over the next month, restrictions could begin to ease across EnglandCredit: AFP or licensors

Boris Johnson is due to unveil his road map and “phased” route out of lockdown on February 22.

He has said he is “optimistic” about announcing the lifting of restrictions.

Last weekend, during a visit to the Fujifilm Diosynth Biotechnologies plant in Billingham, Teesside, where the new Novavax vaccine will be manufactured, he said: “I’m optimistic, but we have to be cautious.”

The PM added: “Our children’s education is our number one priority, but then working forward, getting non-essential retail open as well and then, in due course, as and when we can prudently, cautiously, of course we want to be opening hospitality as well.

“I will be trying to set out as much as I possibly can in as much detail as I can, always understanding that we have to be wary of the pattern of disease.

Brits shouldn’t expect an overnight return to freedom, as lockdown is likely to be lifted cautiously and in stages. 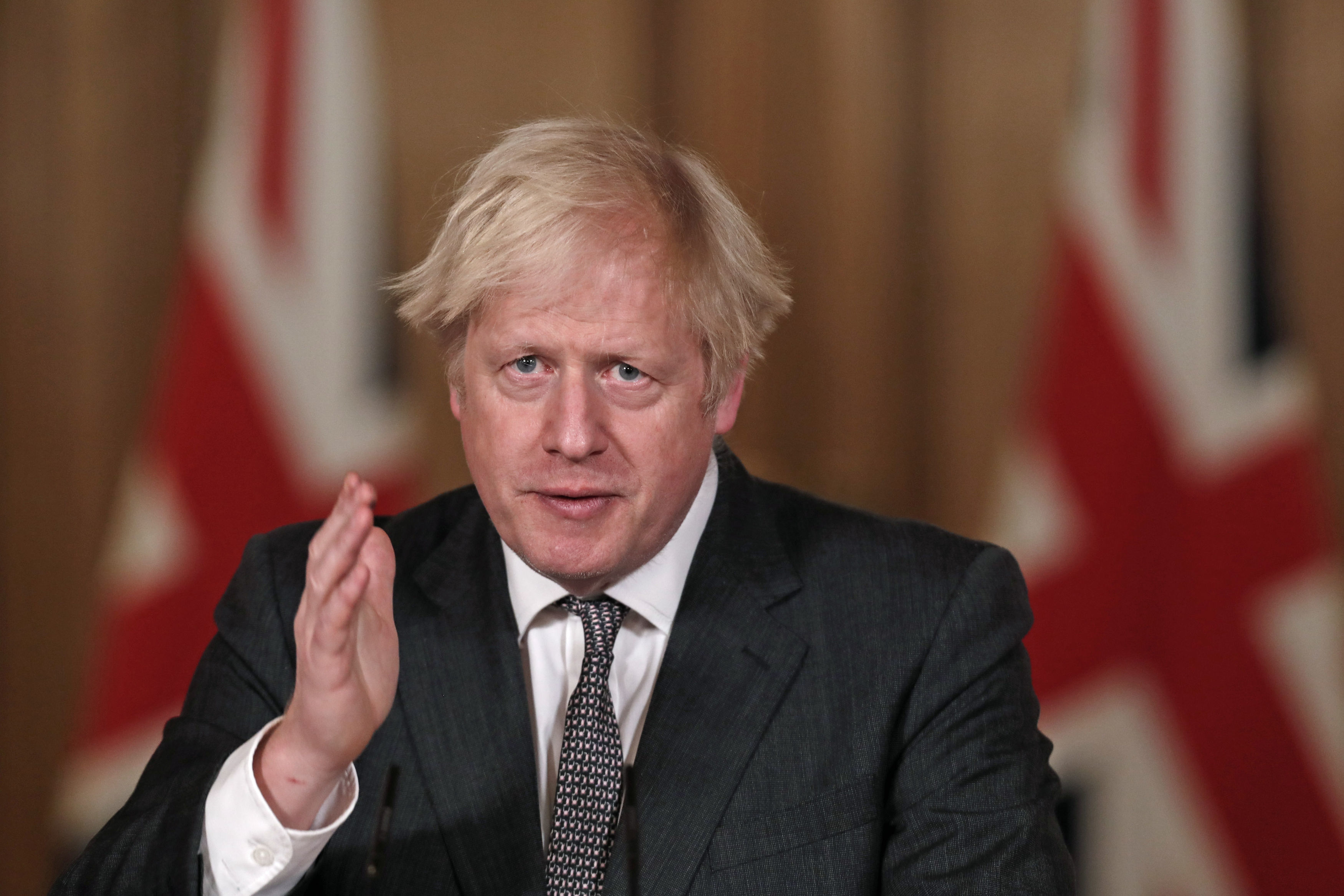 Boris Johnson (pictured) is set to reveal his ‘phased’ route out of lockdown on February 22Credit: PA:Press Association

All kids are expected to be back in class by March 8, and the PM has repeatedly said schools are his “number one priority.”

Schools have been told that they will be given two weeks’ notice.

It isn’t clear yet whether kids in exam years will go back first, followed by other years at a later date.

Professor Neil Ferguson backed the reopening of schools earlier this week, adding he was “very surprised and encouraged by how quickly case numbers have been coming down in recent weeks”.

The PM confirmed that no other sectors that are currently closed under restrictions, such as hospitality, will open until after March 8.

But rules on outdoor mixing could be relaxed so that Brits are allowed to meet a friend outside for a coffee or a picnic.

Current rules mean people may only meet outdoors for exercise – while standing up. 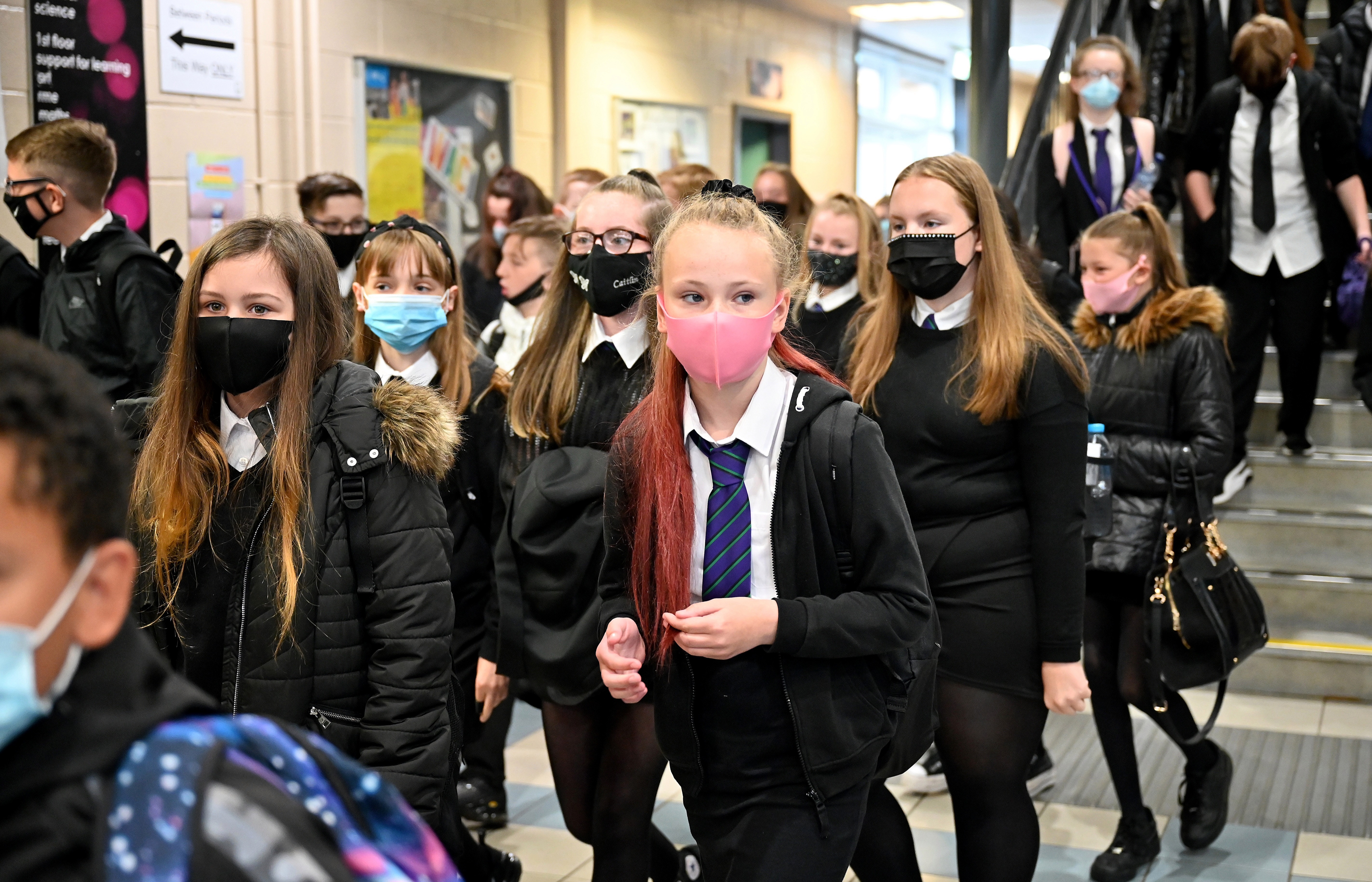 Schools are set to reopen at the earliest March 8Credit: Getty Images – Getty

It is unlikely that all restrictions will have ended by then.

Face masks and social distancing measures are likely to stay in place for the long-term, even when hospitality venues reopen.

Non essential-shops are likely to open after schools, but again we don’t know what will be first or exactly when.

Ministers had previously penciled in for shops to open in April, but this may be moved up thanks to the speedy vaccine rollout.

Should cases continue to fall, the PM could give the green light for non-essential retail to open at the end of March.

But it is worth noting that, should a spike in infections occur, the government could well delay the reopening of certain industries – and ministers have stressed that dates are subject to change. 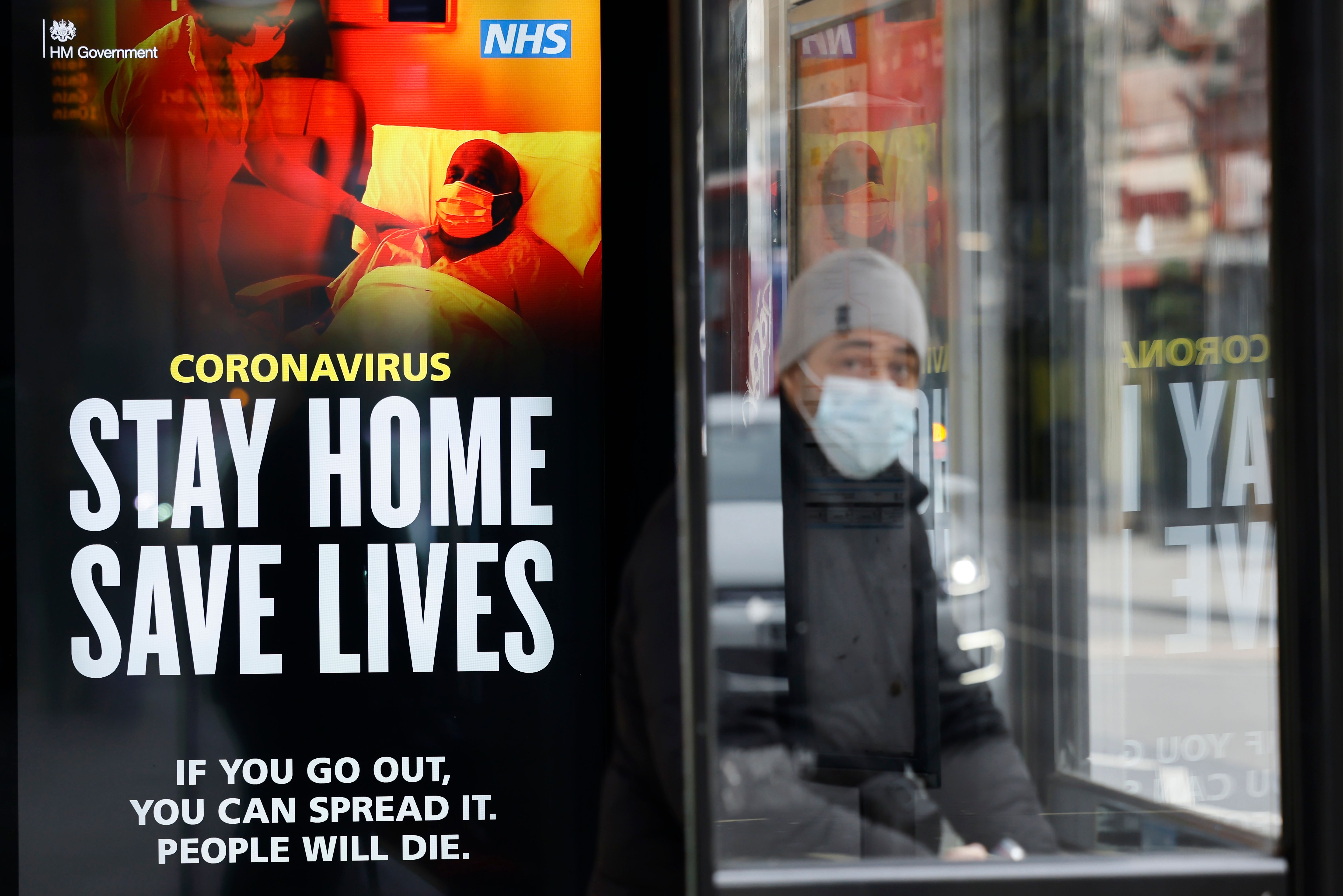 But it’s hoped this will sped up in a major boost to the blighted sector.

Earlier this week, Health secretary Matt Hancock set a new target to vaccinate all over 50s by the end of April.

One million over 65s are first on the list, alongside those with underlying health conditions.

The PM confirmed the news on Monday, tweeting: “Today we start the next phase of our vaccination programme, with people aged 65-69 and the clinically vulnerable now being offered the jab.

And at the same time the second jabs for those who have got their first vaccines will also take place.

There have been no concrete dates on when younger groups will get their jabs, however it is likely that some can expect to be invited for their first dose in the months after the deadline.

It is hoped that, with more of the population immunised, restrictions can be lifted without the risk of another outbreak which would put pressure on the NHS.

Meanwhile, a wider reopening for limited indoor mixing in pubs and restaurants is still planned for May.

It has also been reported previously that the PM was hoping to reunite families to allow them to mingle by Easter.

How I Do It: ‘Most of my relationship has been during lockdown’