JUST one in ten people who catch coronavirus pass it on to some they live with, a study has found.

Researchers examined data on transmission in over 7,000 homes – and found that just over 10 per cent of virus patients had passed on the bug to those they shared a house with. 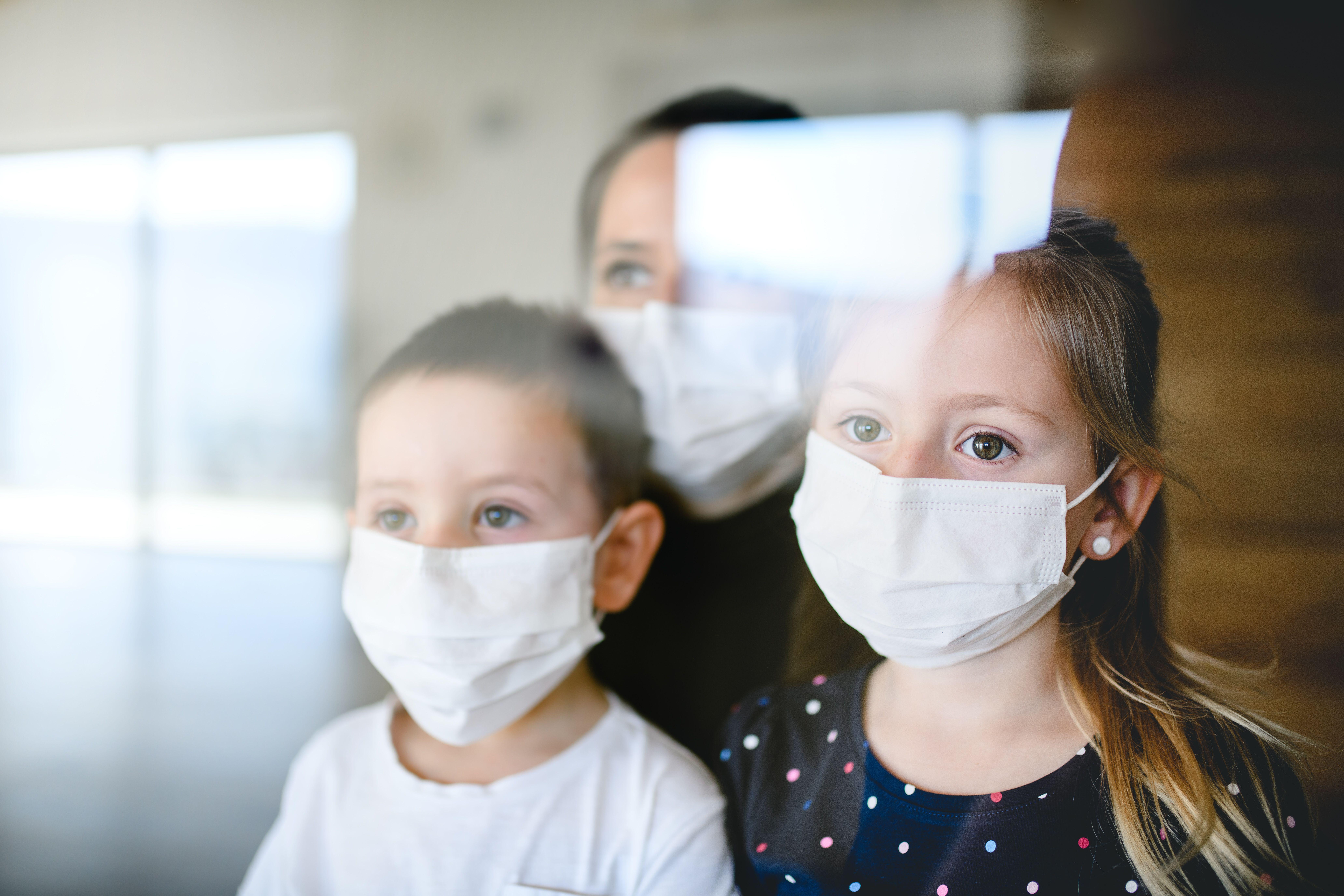 One in ten people who catch coronavirus pass it on to some they live with, a study has foundCredit: Alamy

During this timeframe, 7,262 people caught the virus but only passed it on to a further 1,809 people they lived with. This resulted in a transmission rate of 10.1 per cent.

The likelihood of passing on the virus was also lower for larger households, the paper found.

Those living in homes with three to five people were found to be 20 per cent less at risk than a two-person house.

But researchers found significantly higher risk of household transmission for those with certain health conditions.

It follows claims from health experts that the risk of catching Covid at home remains low.

Paul Hunter, a professor in medicine at the University of East Anglia, claimed last year that the risk of catching the bug from someone at home is one in five.

He claims that drops to around one in eight if you live with someone for fewer than five days.