FREEDOM Day on June 21 should be delayed following the emergence of a new Thai variant, Dr Hilary said today.

Dr Hilary Jones said the UK should be concerned about the new Thai strain – thought to be a combination of the Kent and Indian strains – after the Indian strain caused cases to rise. 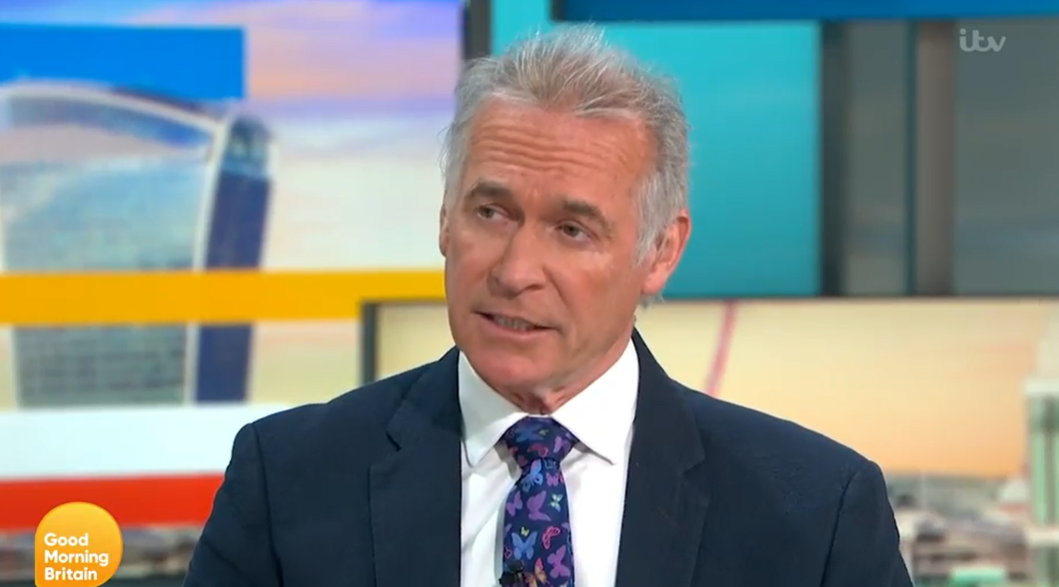 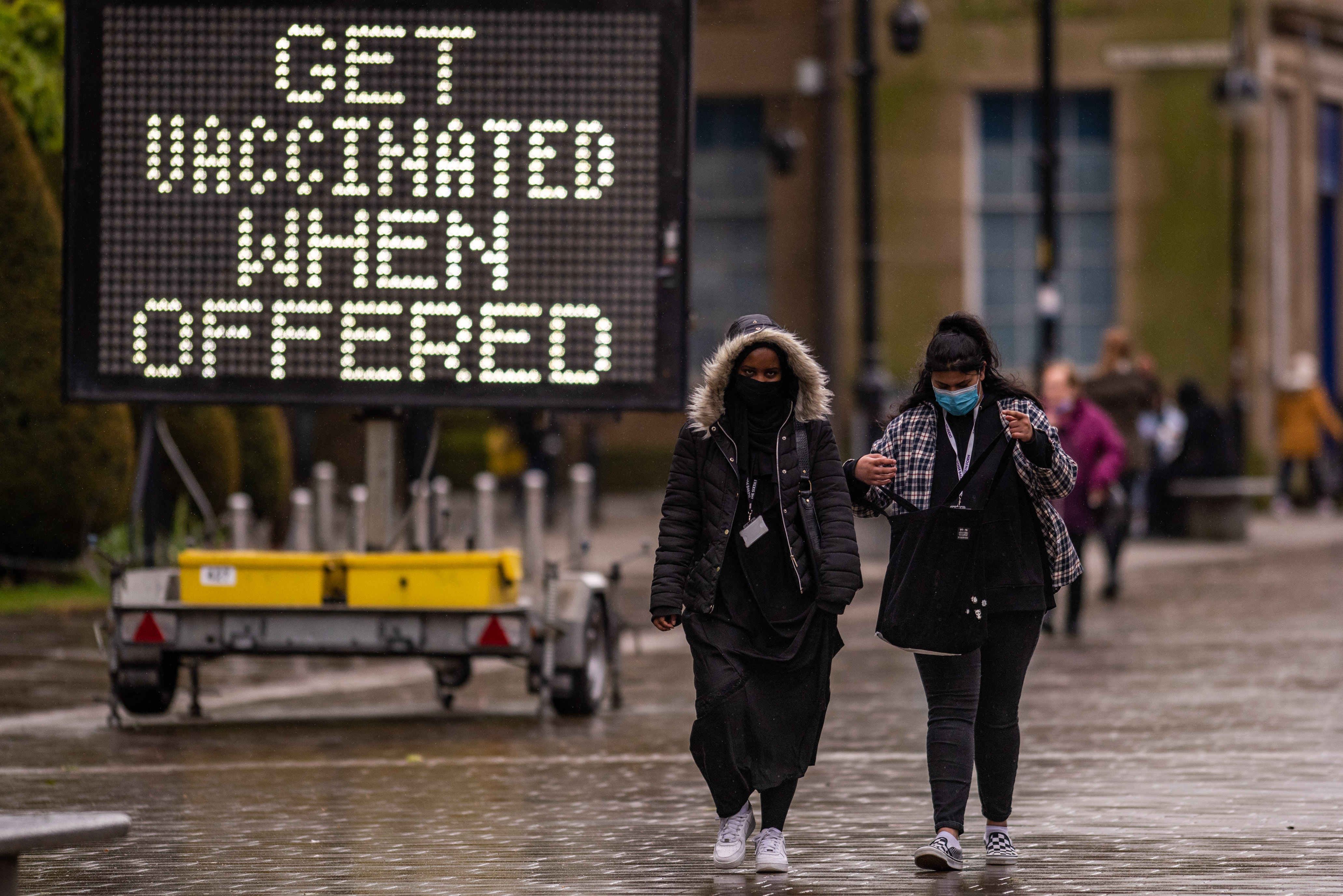 He said the government should delay the date they ease restrictions after Public Health England suggested the AstraZeneca and Pfizer Covid jabs are only 33 per cent effective against the Indian variant after a single dose.

At the moment, 48 per cent of British adults have had both doses and Dr Hilary said this should impact the delay of easing restrictions on June 21.

When asked if the government should delay the date, he told Good Morning Britain: “Yes I do, we’ve got other variants.

“There’s the Thai variant now. Which is thought to be a combination of the Kent and the Indian variant and Thailand is still on the amber list.”

Dr Hilary added: “We must not take our eye off the ball, for other variants, which will emerge.

“There is an argument for saying we should be sharing some of our vaccines with the rest of the world.

“Whilst the virus rages around the rest of the world, new variants will occur and they’ll be imported to the UK and we’ll be back to square one potentially.

“So whilst we need to have a really good domestic vaccination rollout we must also look after the rest of the world because it is a global pandemic.”

It comes as scientists today pleaded for a delay of the June 21 unlocking as Covid variant hotspots are like “volcanoes” set to explode.

Government scientific advisers have repeated calls to wait a month to end all restrictions amid spread of the Indian strain.

Dr Lisa Spencer, honorary secretary of the British Thoracic Society, told the BBC: “There are a few hotspots around the UK. These are areas where the variant first identified in India seem to be causing a majority of the infections, spreading quickly.

There’s the Thai variant now. Which is thought to be a combination of the Kent and the Indian variant and Thailand is still on the amber list.”

“These areas of the country represent mini-Covid volcanoes, that’s the problem.

“If we don’t handle these volcanoes carefully they could explode and send a massive gas plume across much more of the UK.”

Dr Spencer, a respiratory doctor and lecturer at the University of Liverpool, said “we are trying to control those volcanoes and stop them overheating”.

But she warned: “Although we are coping now in the NHS, if you let those areas overheat we could still end up with a serious problems in the NHS.”

It came as Government adviser Professor Ravi Gupta warned coronavirus’s ability to adapt in the face of vaccines has still left the UK in a vulnerable position.

Prof Gupta said while the nation had performed “amazingly well” in its vaccination programme, it was still too early “to put the vaccine straight up against the virus”.

He added that a delay of a few weeks to the June 21 target could have a significant impact on Britain’s battle against the pandemic.

He also recommended it should be made clear to the public that it would be a temporary measure based on recent events, chiefly the emergence of the Indian or B.1.617.2 strain of the virus. 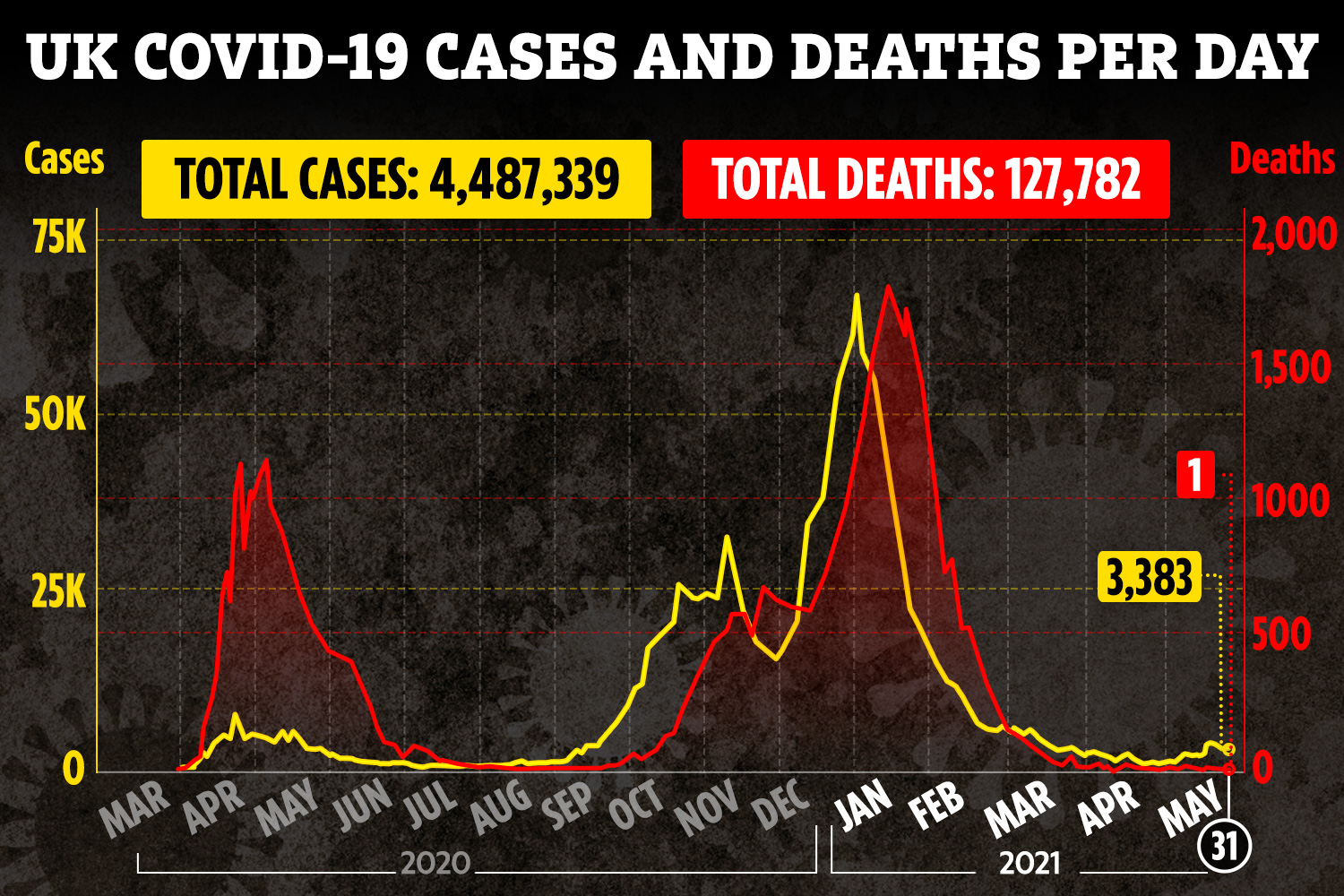 June 21 Freedom Day should be pushed back by a MONTH after Indian strain threat, Government scientist warns