JOHNSON & Johnson is halting Covid-19 vaccine shipment from one plant after 15million doses were ruined in a disastrous factory mix-up.

Workers at a Baltimore plant that manufactures both the Johnson & Johnson and AstraZeneca vaccines accidentally combined ingredients of the two shots several weeks ago, according to reports. 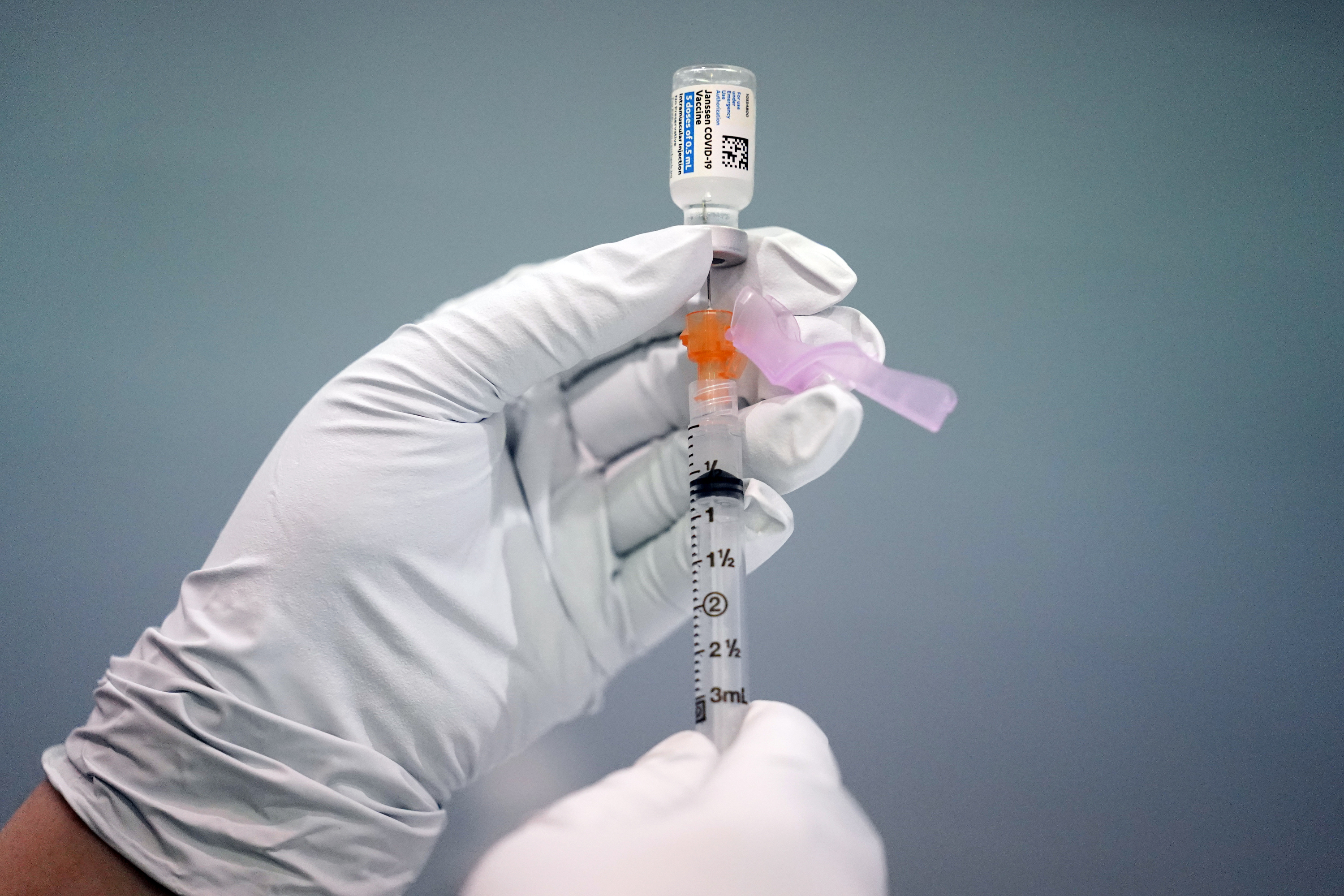 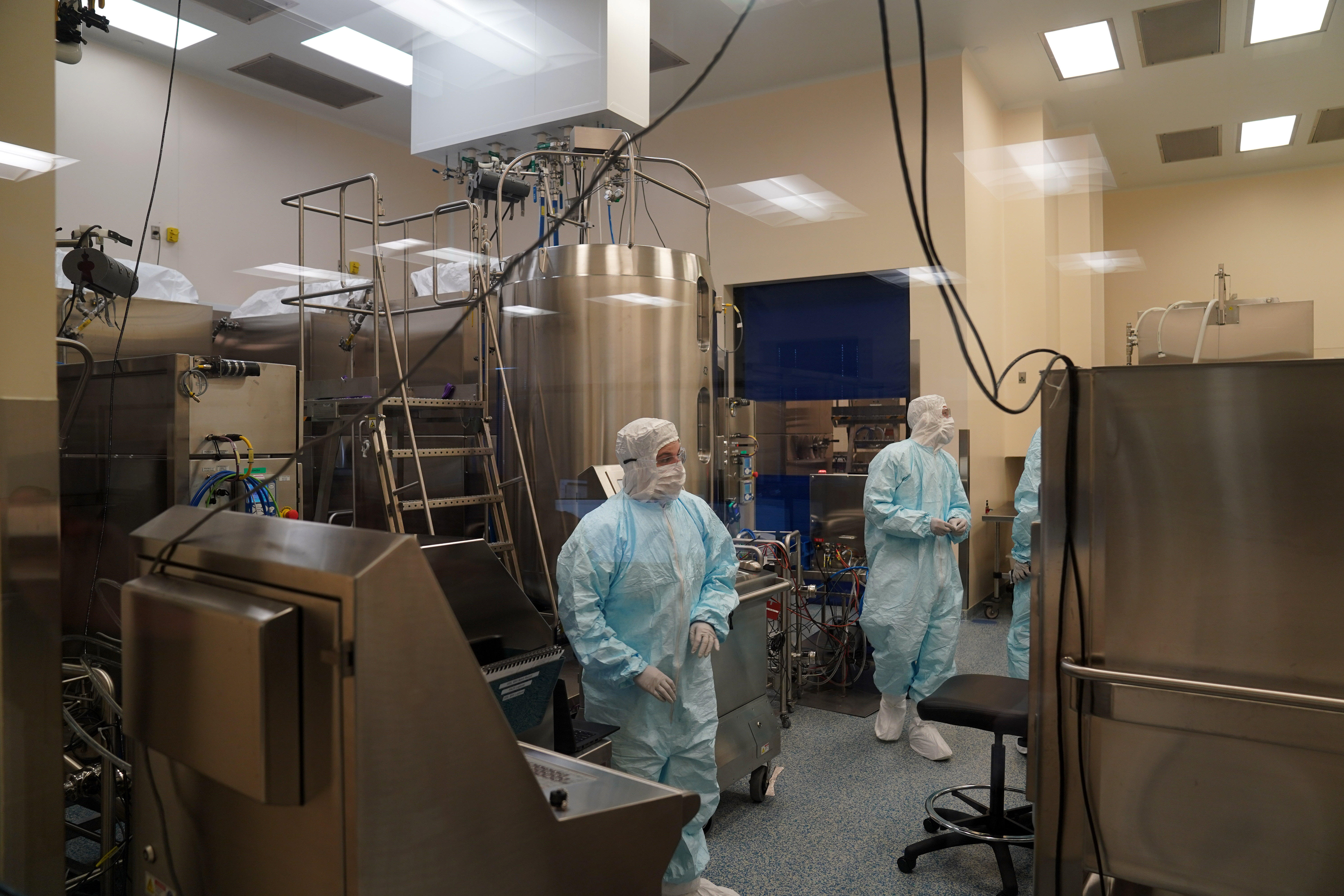 The mix-up happened at a lab in BaltimoreCredit: Getty

The mix-up has forced regulators to delay authorization of the plant’s production lines, according to the New York Times.

The plant is run by Emergent BioSolutions and the mix-up has halted shipment of J&J doses in the US while a federal investigation gets underway.

Federal officials said that the mix-up was due to human error.

Despite the massive development error, the doses of Johnson & Johnson’s one-shot vaccine already being delivered and administered in the US have not been affected. 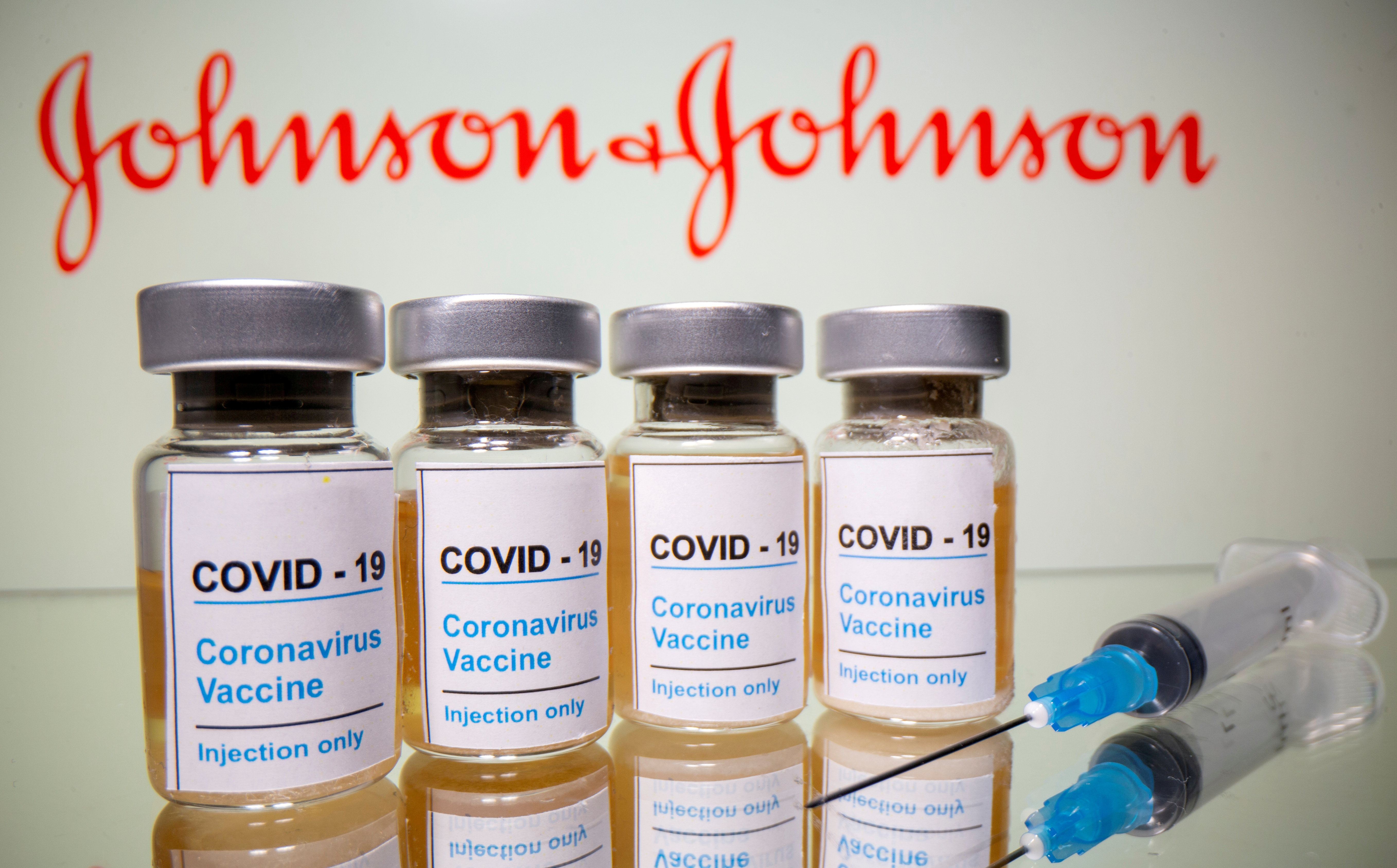 The J&J vaccine was considered a game-changer when it was granted approval in FebruaryCredit: Reuters 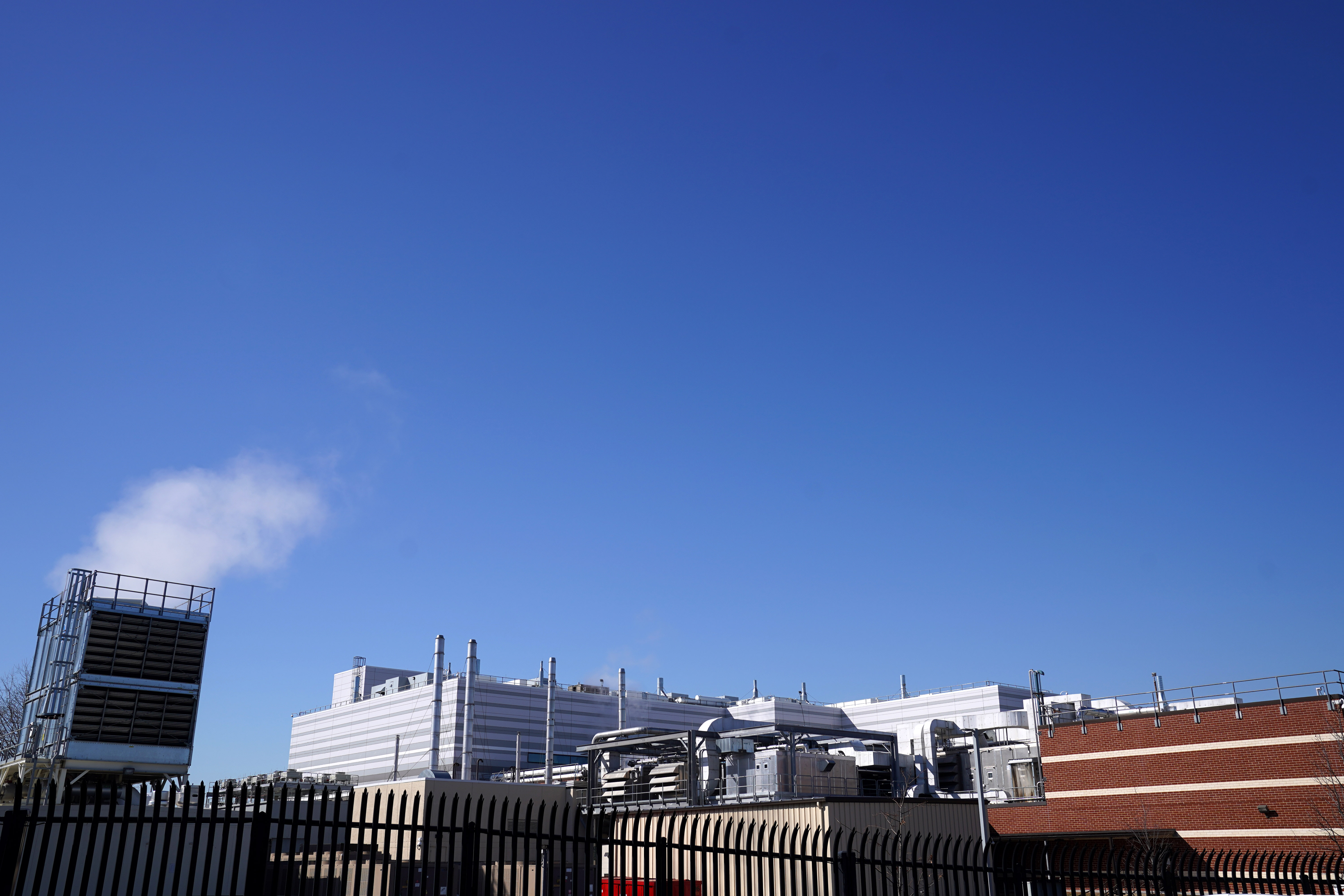 All future doses of the vaccine were supposed to come from the Baltimore labCredit: Getty

Those doses were all produced in the Netherlands, and operations have been federally approved there, according to The Times.

All further doses of the vaccine — which was credited with significantly improving mass vaccination efforts in the country — were supposed to come from the Baltimore plant, though.

The plant was slated to produce tens of millions of doses over the next month.

It was considered a game-changer at the time since it only required one shot, and the other two approved vaccines — from Pfizer and Moderna — both require a booster.

The J&J approval has been instrumental in the country’s ramped up efforts to get all American adults who want the vaccine access to it.

President Joe Biden has pledged to provide enough vaccine by the end of May to get immunity for every American adult willing to get the shots.

Federal officials have said that despite the J&J factory mix-up, that goal can still be met, according to The Times.