JOHNSON and Johnson’s new Covid-19 vaccine has been approved for use in the US by health chiefs – becoming the third jab available to docs.

Food and Drug Administration (FDA) bosses approved the new shot – which works with just one dose instead of two – as they hope to speed up vaccinations. 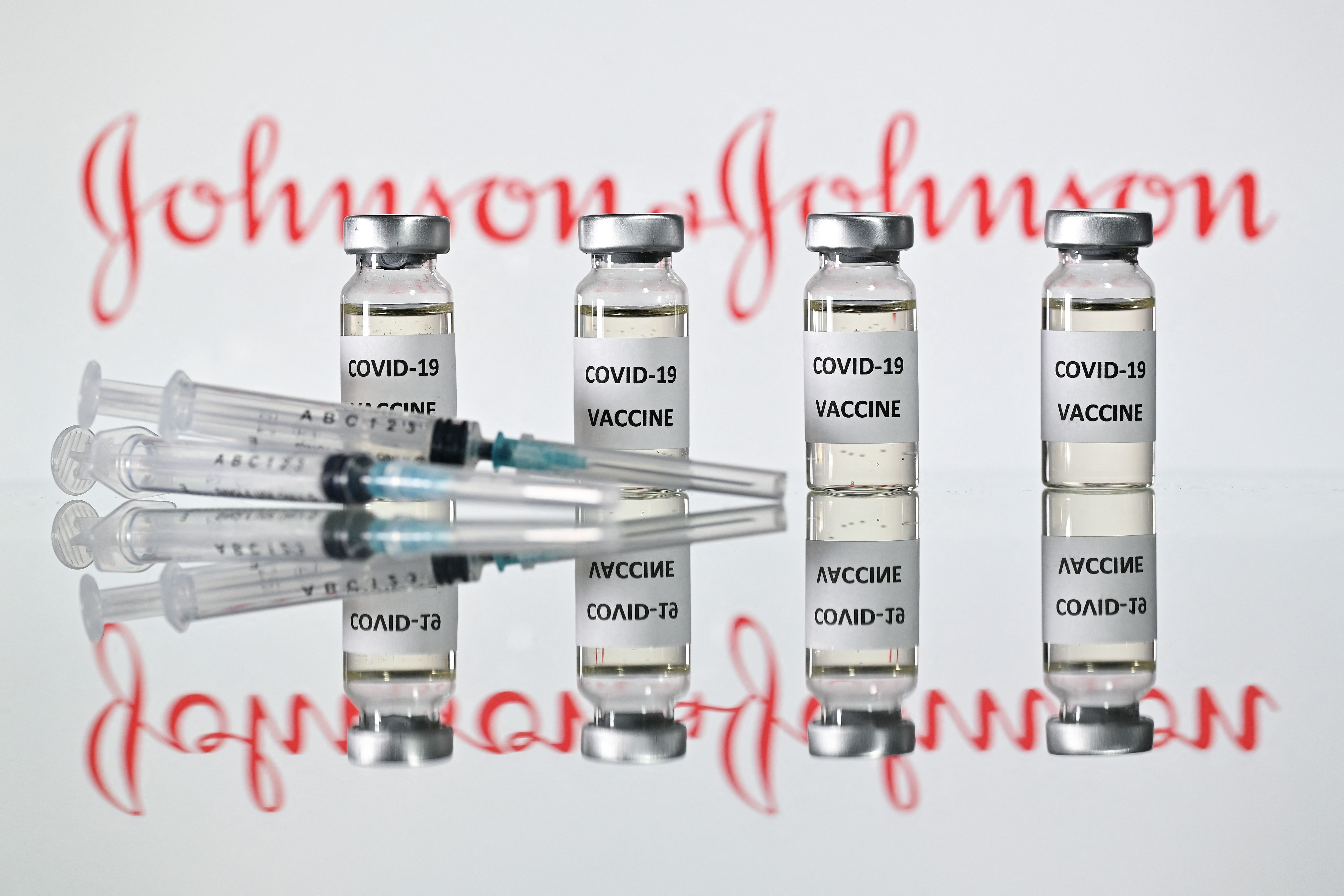 Johnson and Johnson’s new single dose shot has been approved for use in the USCredit: AFP or licensors

Health experts had been anxiously awaiting a one-and-done option to help give them a boost in the race against the virus which has killed 510,000 people in the US.

Covid also continues to mutate in troublesome ways as docs are going full steam ahead to vaccinate as many people as quickly as possible.

It comes the US vaccinated its highest ever daily figure with 2.3million, with 7 per cent of Americans now fully immunized against the virus.

The FDA said J&J’s vaccine offers strong protection against what matters most: serious illness, hospitalizations and death – and it was found to be 85 per cent protective.

Dr. Francis Collins, director of the National Institutes of Health, told AP: “This is really good news. The most important thing we can do right now is to get as many shots in as many arms as we can.”

Shipments of a few million doses to be divided among states could begin as early as Monday – and by the end of March, J&J has said it expects to deliver 20 million doses to the US, followed by a summer target of 100million.

J&J also is seeking authorization for emergency use of its vaccine in Europe and from the World Health Organization.

Worldwide, the company aims to produce about 1 billion doses globally by the end of the year – with the island nation of Bahrain become the first to clear its use on Thursday.

On Sunday, a US advisory committee will meet to recommend how to prioritize use of the single-dose vaccine.

Doctors face the challenge as they find some members of the public want to know whether a one or two-shot dose vaccine is better.

Dr. Arnold Monto of the University of Michigan, who chaired an FDA advisory panel that approved the vaccine, said: “In this environment, whatever you can get — get.” 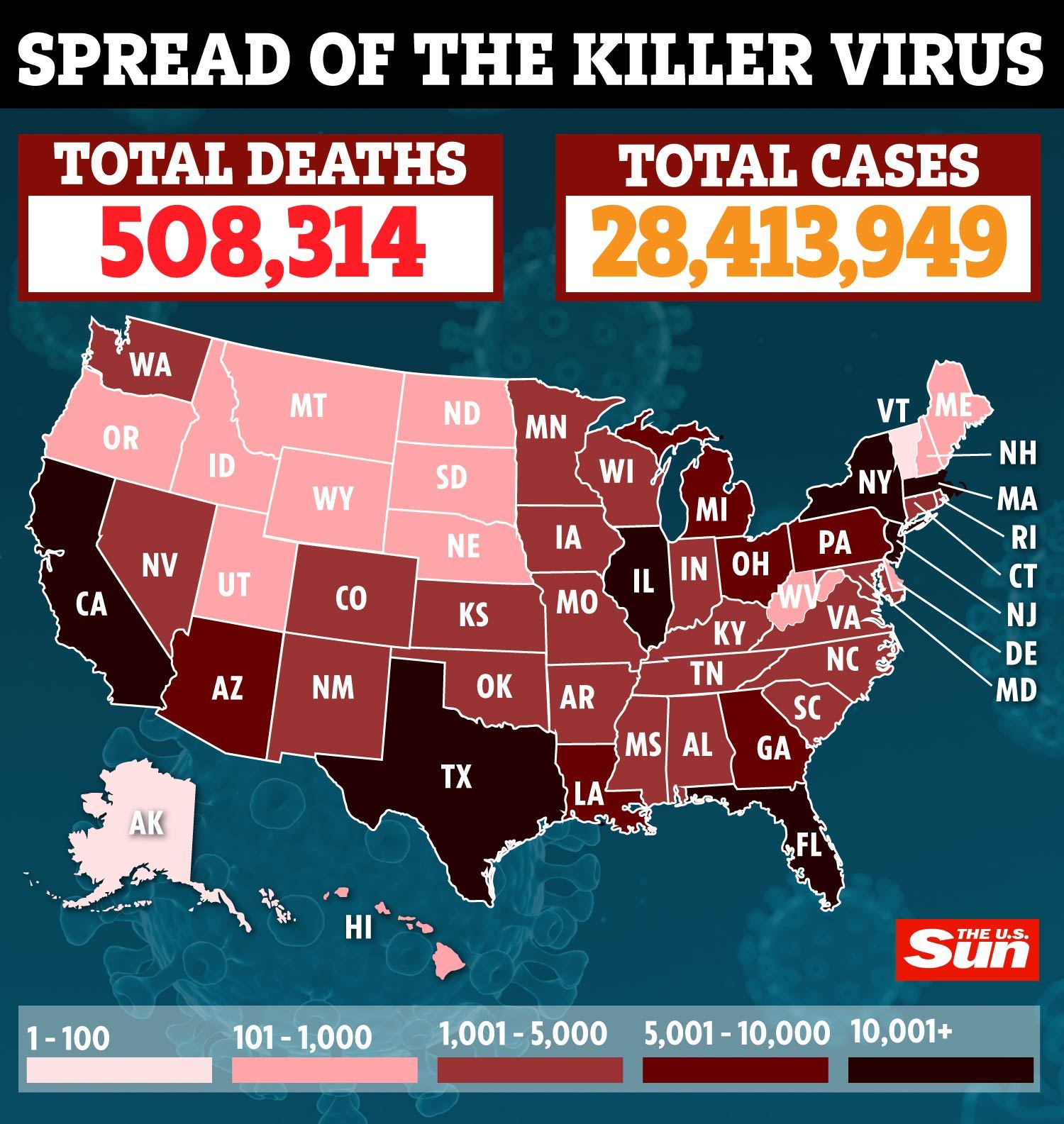 In the U.S, the two-dose Pfizer and Moderna shots were 95% protective against symptomatic Covid-19.

J&J’s one-dose effectiveness of 85% against severe Covid-19 dropped to 66% when moderate cases were rolled in.

Dr Collins however said the evidence of effectiveness shows no reason to favor one vaccine over another.

He explained: “What people I think are mostly interested in is, is it going to keep me from getting really sick?”

“Will it keep me from dying from this terrible disease? The good news is all of these say yes to that.” 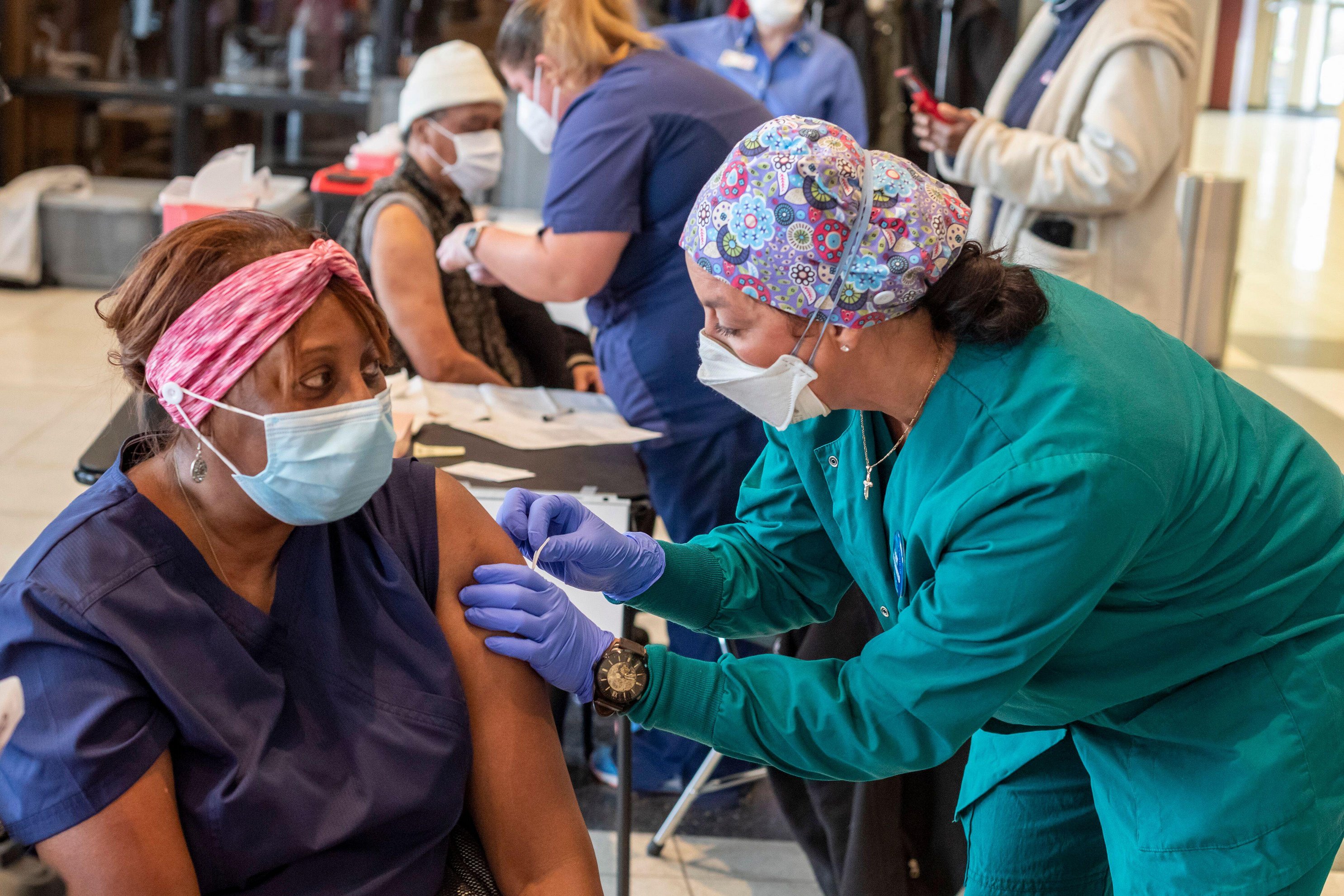 Vaccinations drives are being rolled out nationwide to defeat CovidCredit: Alamy Live News

The FDA cautioned that it’s too early to tell if someone who gets a mild or asymptomatic infection despite vaccination still could spread the virus.

Medics are excited by the J&J jab due the convenience of the one shot dose, and the fact it lasts three months in a fridge – unlike other vaccines that must be frozen.

Dr. Matt Anderson of UW Health in Madison, Wisconsin, said: “We’re chomping at the bit to get more supply. That’s the limiting factor for us right now.”

The FDA said studies detected no serious side effects – with the impacts being similar to other Covid jabs, which include pain at the injection site and flu-like fever, fatigue and headache.

The FDA said there is “a remote chance” that people may experience a severe allergic reaction to the shot, a rare risk seen with the Pfizer and Moderna vaccines. 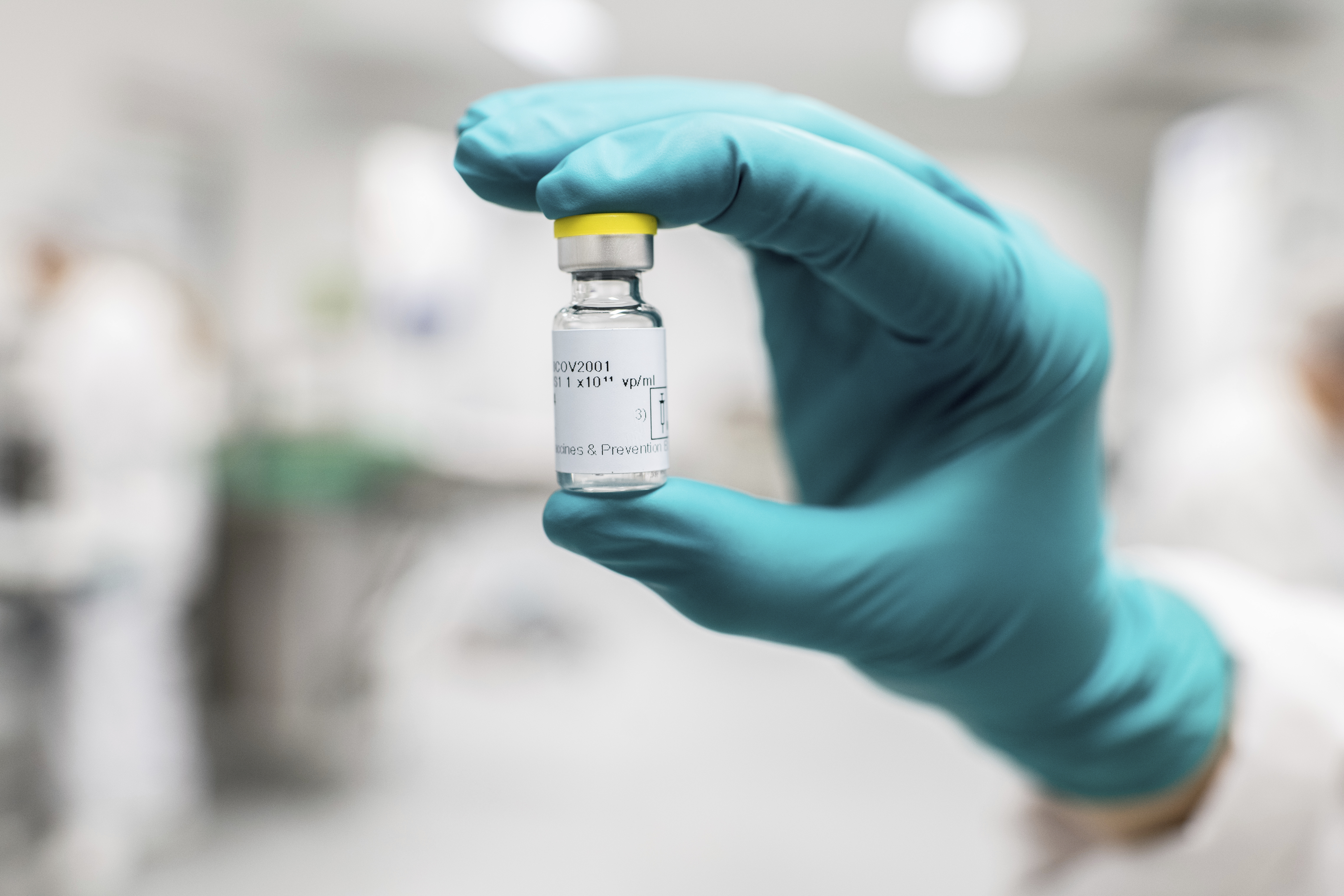 The vaccine has been authorized for emergency use in adults 18 and older for now.

J&J is about to begin a study of its vaccine in teens before moving to younger children later in the year, and also plans a study in pregnant women.

Covid-19 vaccines train the body to recognize the new coronavirus, usually by spotting the spikey protein that coats it. But they’re made in very different ways.

J&J’s shot uses a cold virus like a Trojan horse to carry the spike gene into the body, where cells make harmless copies of the protein to prime the immune system in case the real virus comes along.

The Pfizer and Moderna vaccines are made with a different technology, a piece of genetic code called messenger RNA that spurs cells to make those harmless spike copies.

Meanwhile, the AstraZeneca vaccine, already used in Britain and numerous other countries, is finishing a large US study needed for FDA clearance.

Also in the pipeline, Novavax uses a still different technology, made with lab-grown copies of the spike protein, and has reported preliminary findings from a British study suggesting strong protection.

Still other countries are using “inactivated vaccines,” made with killed coronavirus by Chinese companies Sinovac and Sinopharm.