PRESIDENT Biden is on track to sign off on $1,400 stimulus checks for low and middle income Americans.

The House is set to vote on his $1.9trillion Covid bill as soon as Tuesday – before unemployment benefits run out on Sunday. 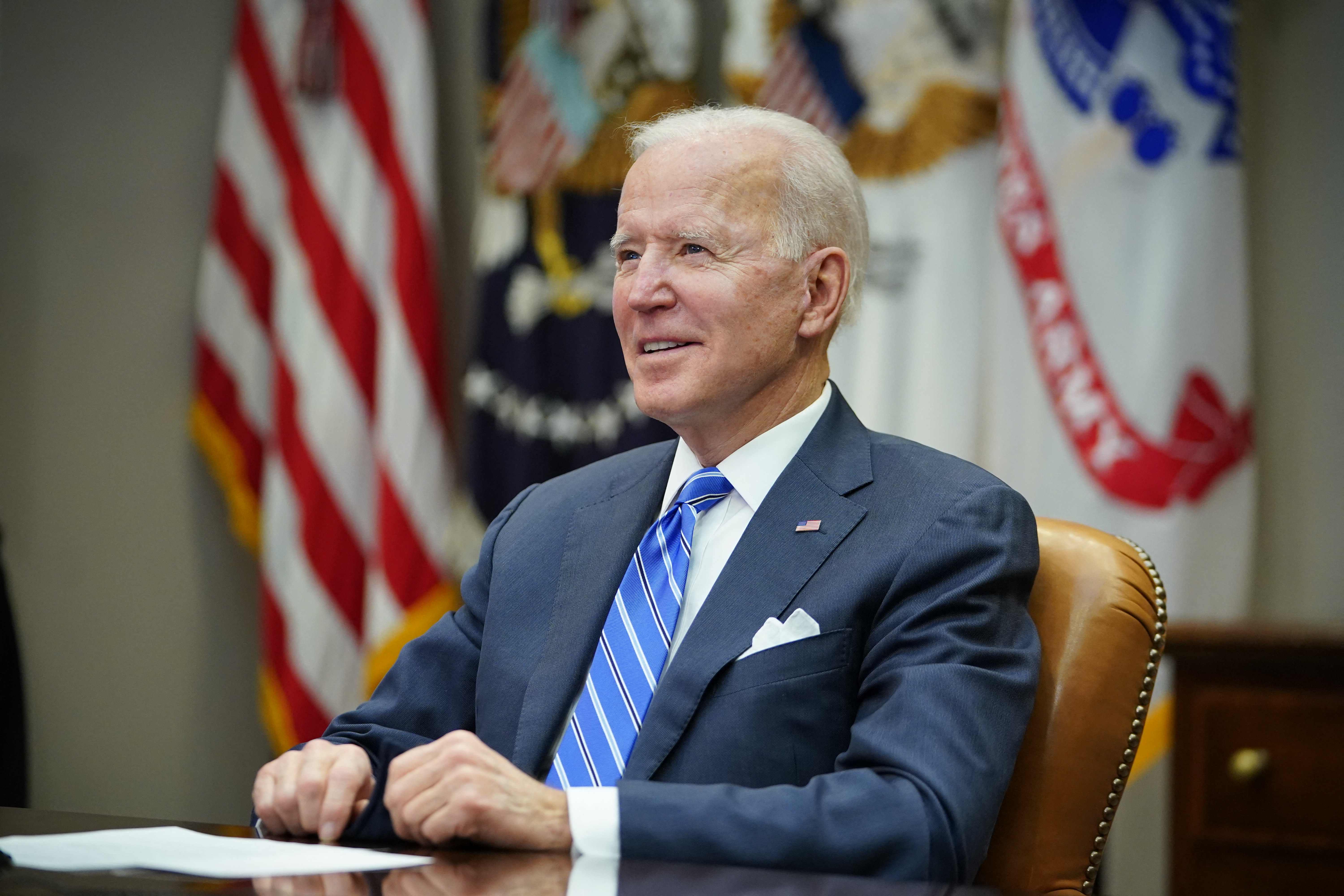 Biden is on track to sign off on $1,400 stimulus checks for low and middle income AmericansCredit: AFP or licensors 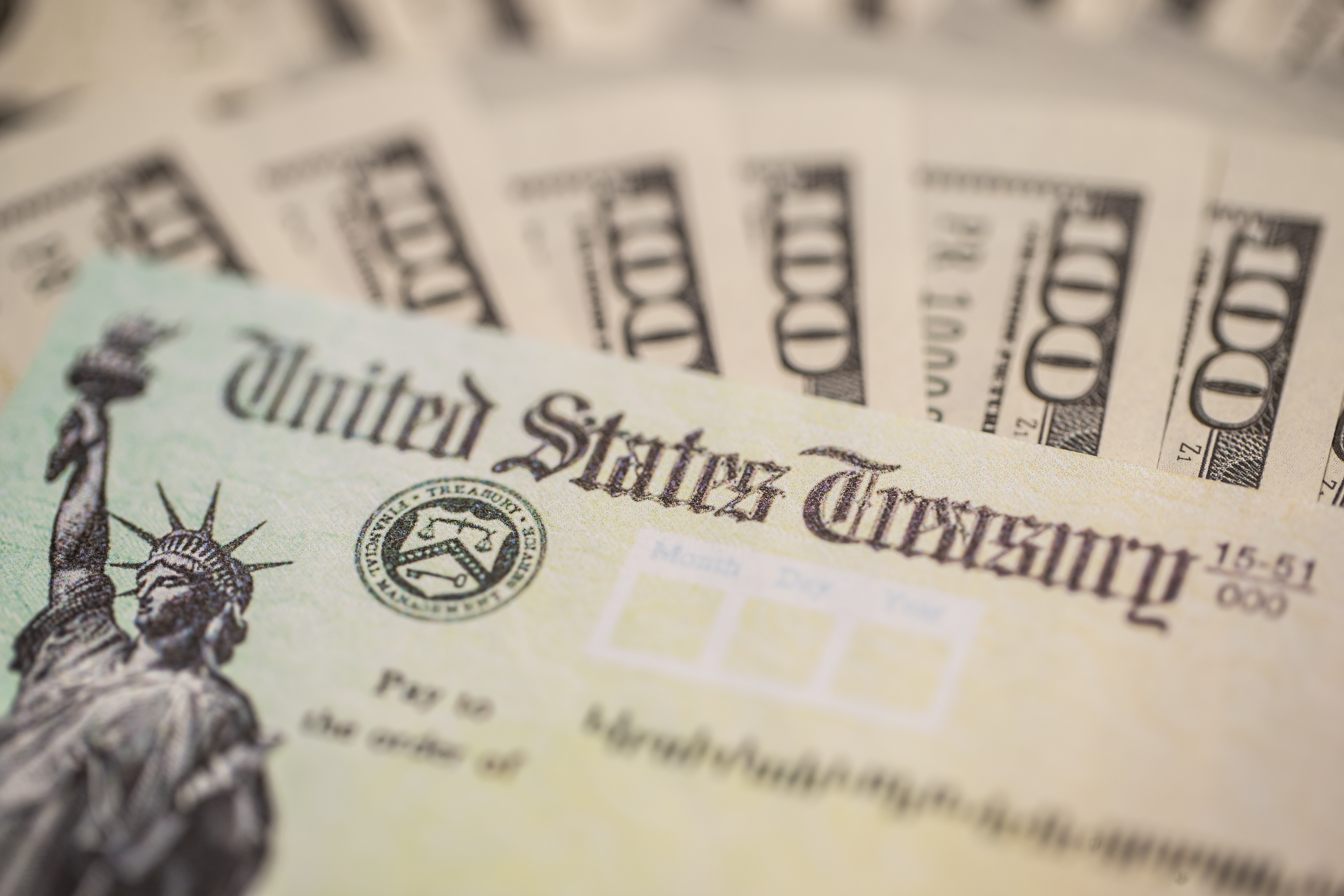 The 2020 Stimulus check sent to US citizens during the coronavirus pandemicCredit: Getty Images – Getty

People who earn $75,000 or less will pocket the full amount but these checks phase out faster for people at higher income levels than in the version passed on this weekend by House Democrats.

The package also ups emergency unemployment benefits and spending for Covid-19 testing, along with tax breaks to help people earning less  – and Democrats in the chamber are expected to approve the bill.

Thereafter, stimulus checks will begin being sent out to Americans who fit the bill.

Over the weekend, Biden revealed that Americans could start receiving their $1,400 stimulus this month 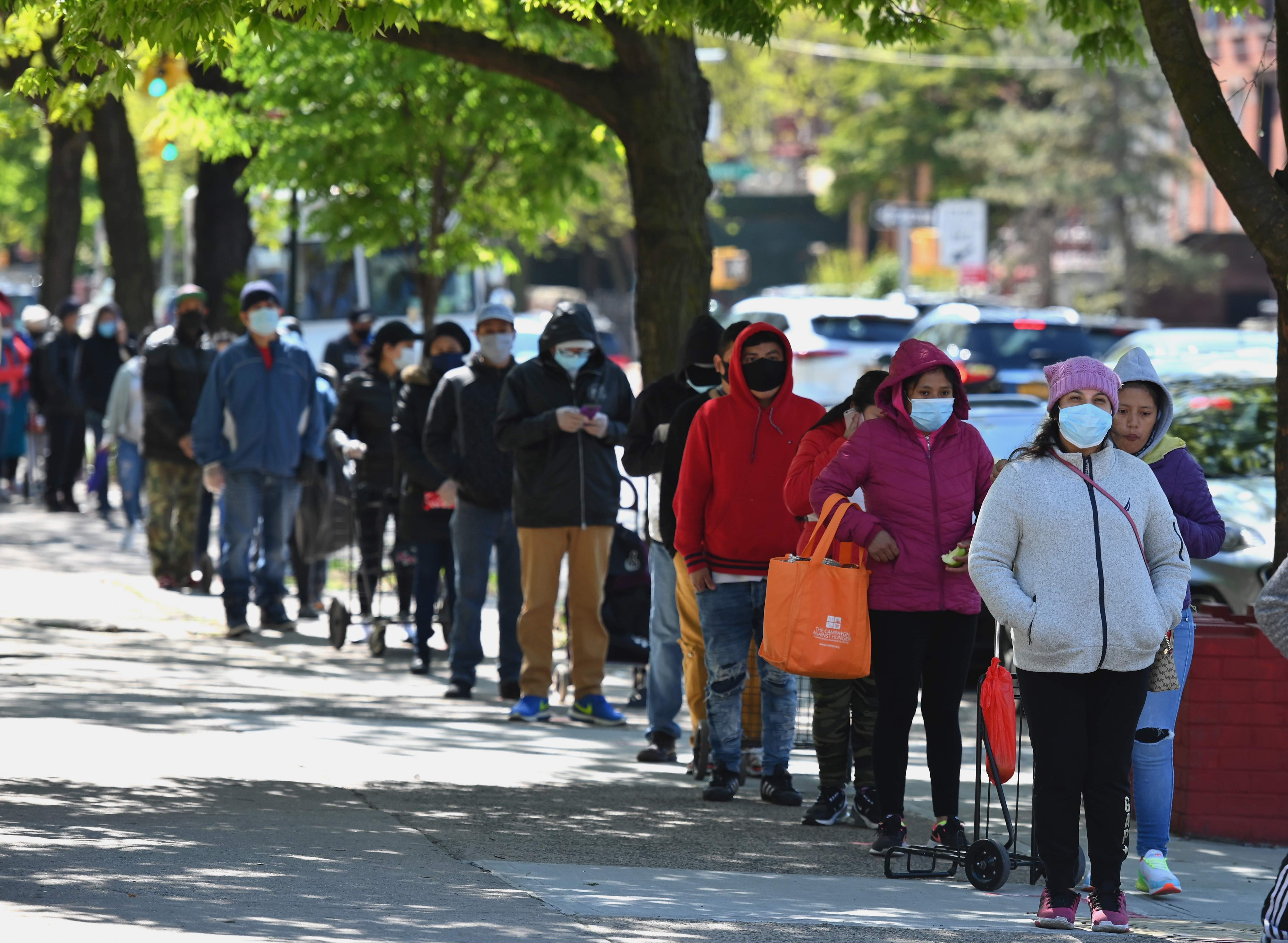 People wait in line as members of the US Army National Guard hand out food and other essentials for people in need at a food pantry in the Brooklyn borough of New York CityCredit: AFP or licensors

It comes after exhausted senators approved the relief package by 50-49 after an all-night voting session.

Progress had ground to a halt for more than 11 hours as Democrats negotiated a compromise on unemployment benefits to satisfy centrists, chiefly Senator Joe Manchin, who worried the massive package might overheat the economy.

With that issue resolved, the chamber then voted on some of the hundreds of proposals to modify the bill.

On Saturday the chief of the Congressional Progressive Caucus, Rep. Pramila Jayapal said the bill is “exactly what economists say is needed to jump-start our economy and the labor market.”

“Importantly, despite the fact that we believe any weakening of the House provisions were bad policy and bad politics, the reality is that the final amendments were relatively minor concessions,” she added.

On Monday, Treasury Secretary Janet Yellen stressed the need to avoid “permanent scarring” in the economy from the coronavirus crisis.

She said: “I think there’s a prospect with an all-out effort on vaccination and reopening schools that we can really get the labor market back on track this year or next year to avoid what we had after the financial crisis, which was almost a decade before the economy ever got back to full employment.

“We don’t want to see that this time.”

Masked Singer 2021: Who is Chameleon?