JAMES Webster waited 358 days for a win – the fact he did is thanks to Chancellor Rishi Sunak.

Had the Government not come up with furlough, the Featherstone coach may not have had a club to take charge of – same went for Oldham’s Matt Diskin. 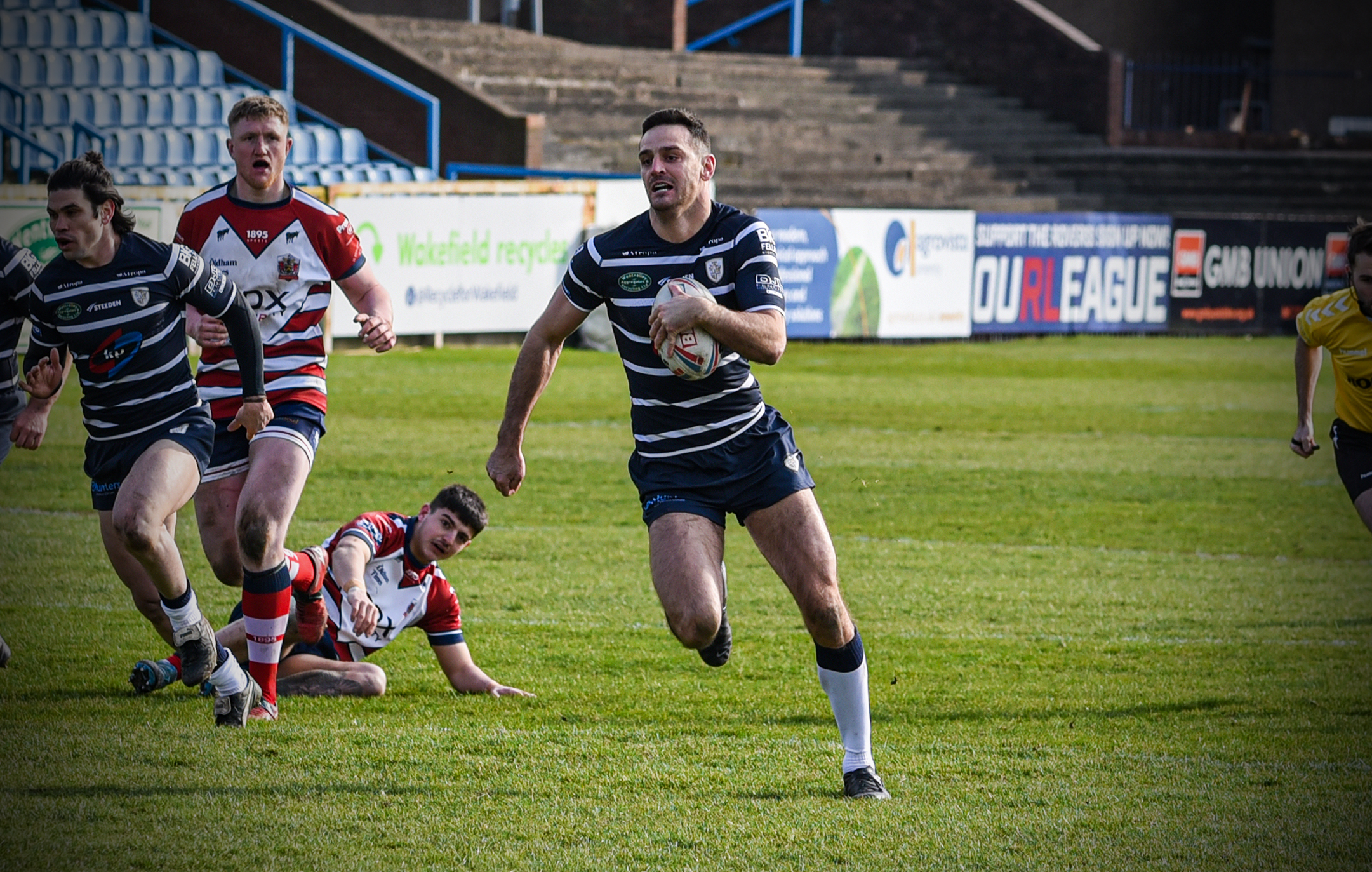 Featherstone star Craig Hall was back in action after all Championship clubs had a year off the fieldCredit: DEC HAYES PHOTOGRAPHY

After 51 weeks and a day, Championship sides were back in action yesterday after Covid-19 halted any 2020 ambitions last March. Some fans took advantage of the open end by looking through the fence.

For Webster and Diskin, it was a small relief to only have worries on the field after what was described as ‘bloody hard work to even get here,’ but the Rovers boss knew who really enabled them to get back out.

“This time last year when Boris Johnson made the announcement we were stopping, there were some people worried that it might be the end of rugby league at our level. 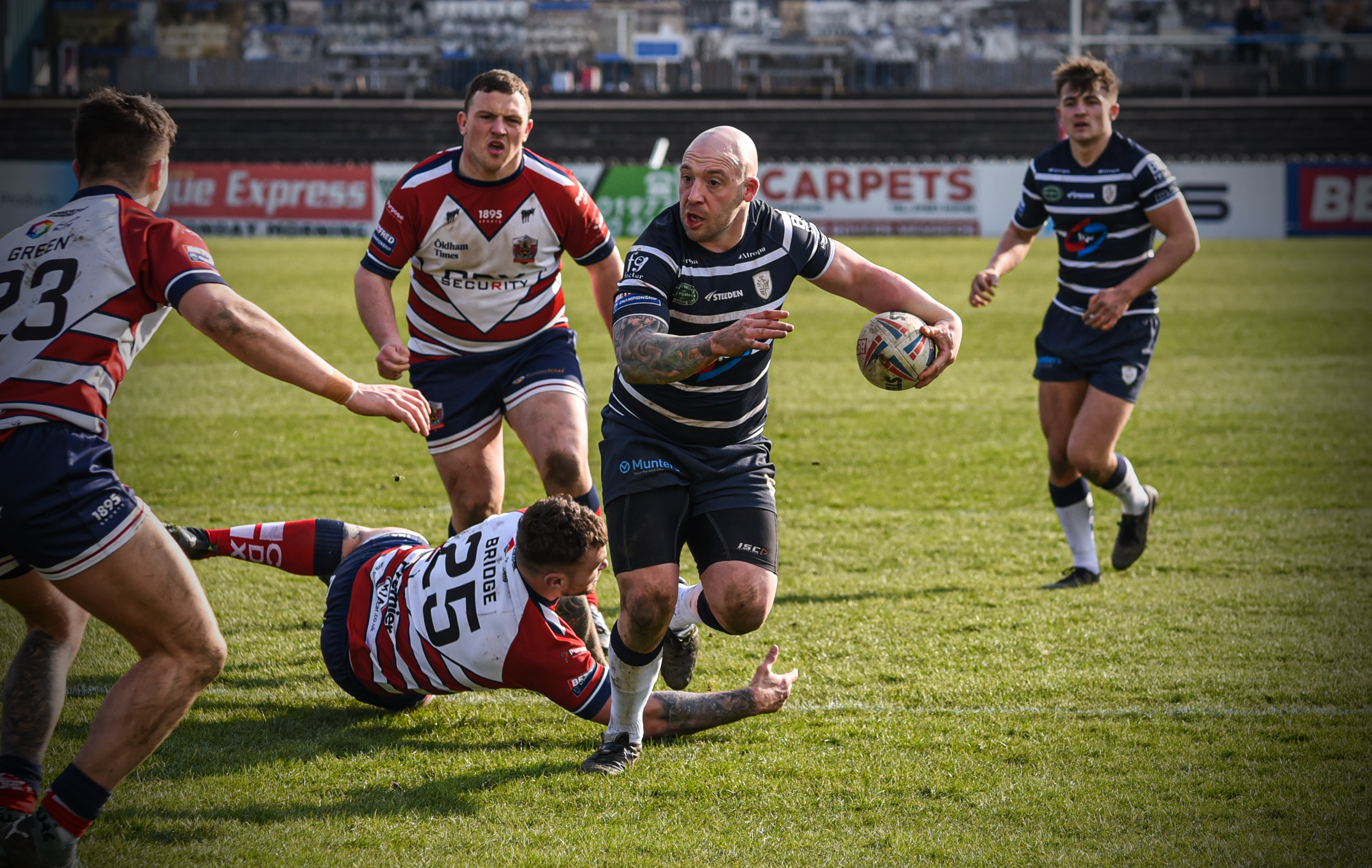 “But I was doing cartwheels in my front room when the Chancellor came up with the furlough scheme.”

Davide Longo, the chief executive who guided Featherstone through their time off the pitch, said: “It’s been a massive struggle. The furlough scheme’s been an absolute lifesaver. That’s why clubs have survived, without a doubt.”

Former Leeds hooker Diskin was more blunt, saying after seeing Ryan Ince and Matthew Fletcher score: “The Government furlough scheme’s saved everybody’s arses basically, ours included. If it wasn’t for that, we’d have had problems.”

Catalans were the first Super League side in action, beating a French Federation XIII 50-18, while Dewsbury saw off Batley 22-20 and Swinton defeated Bradford 26-22.