JAILED hate preacher Abu Hamza claims he is losing his sight, in his latest bid to return to Britain.

The hook-handed cleric, 62, told a court he has “untreated vision decay”, possibly linked to Covid-19. 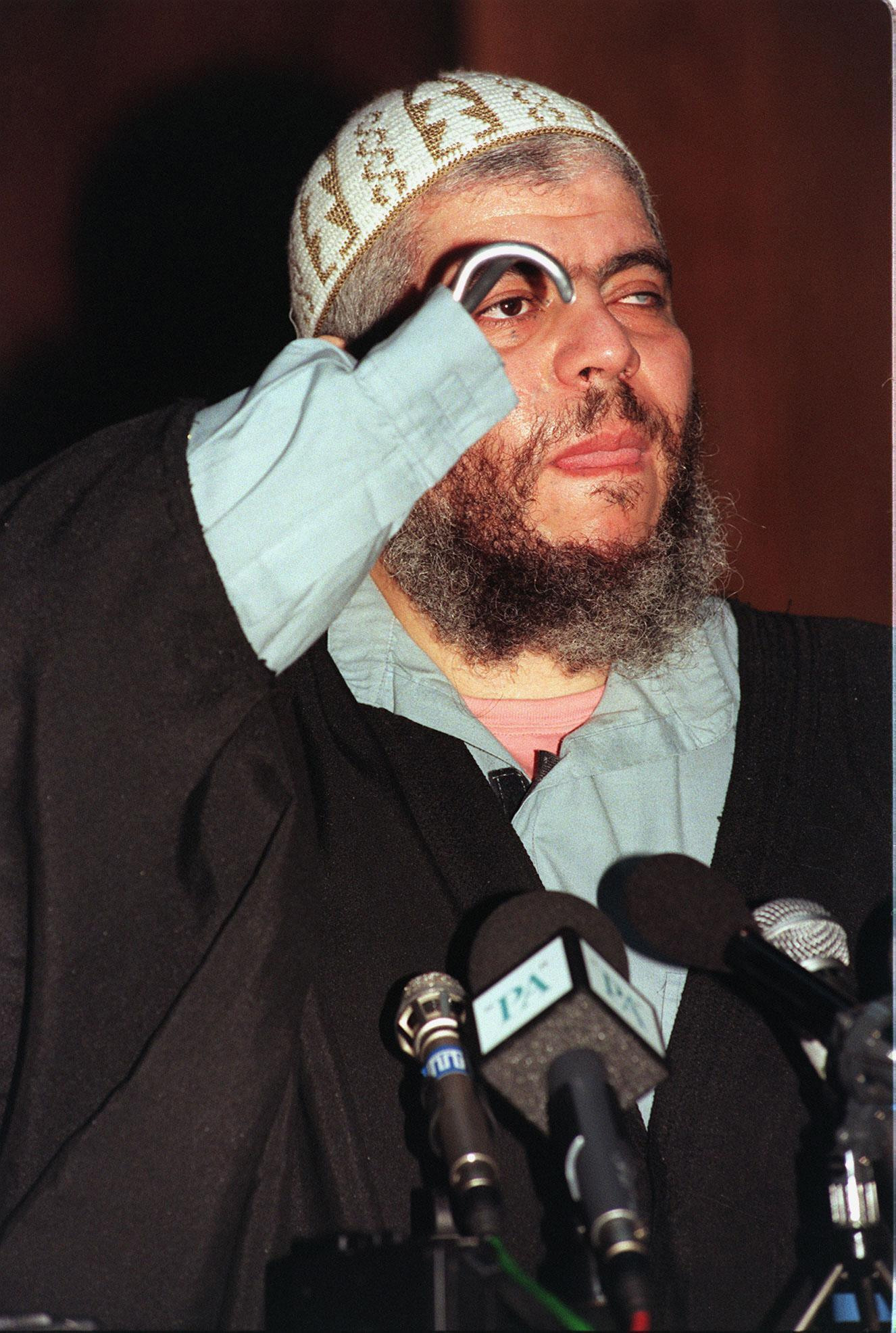 Jailed hate preacher Abu Hamza claims he is losing his sight, in his latest bid to return to BritainCredit: PA:Press Association

He said he has been refused a coronavirus test at his US jail and wants to be sent back to the UK.

In a laundry-list of complaints, the convicted terror cleric said he suffered “headaches, fatigue, runny nose, lighting coffing (sic) and frequent sneezing” following a visit by an eye doctor.

He filed the Covid-19 complaints in a 97-page motion for a temporary restraining order – seeking release from prison and his return to the UK – in September.

It was included in a lawsuit he is pursuing against outgoing US Attorney General Bill Barr, claiming he had been subjected to “cruel” jail conditions. 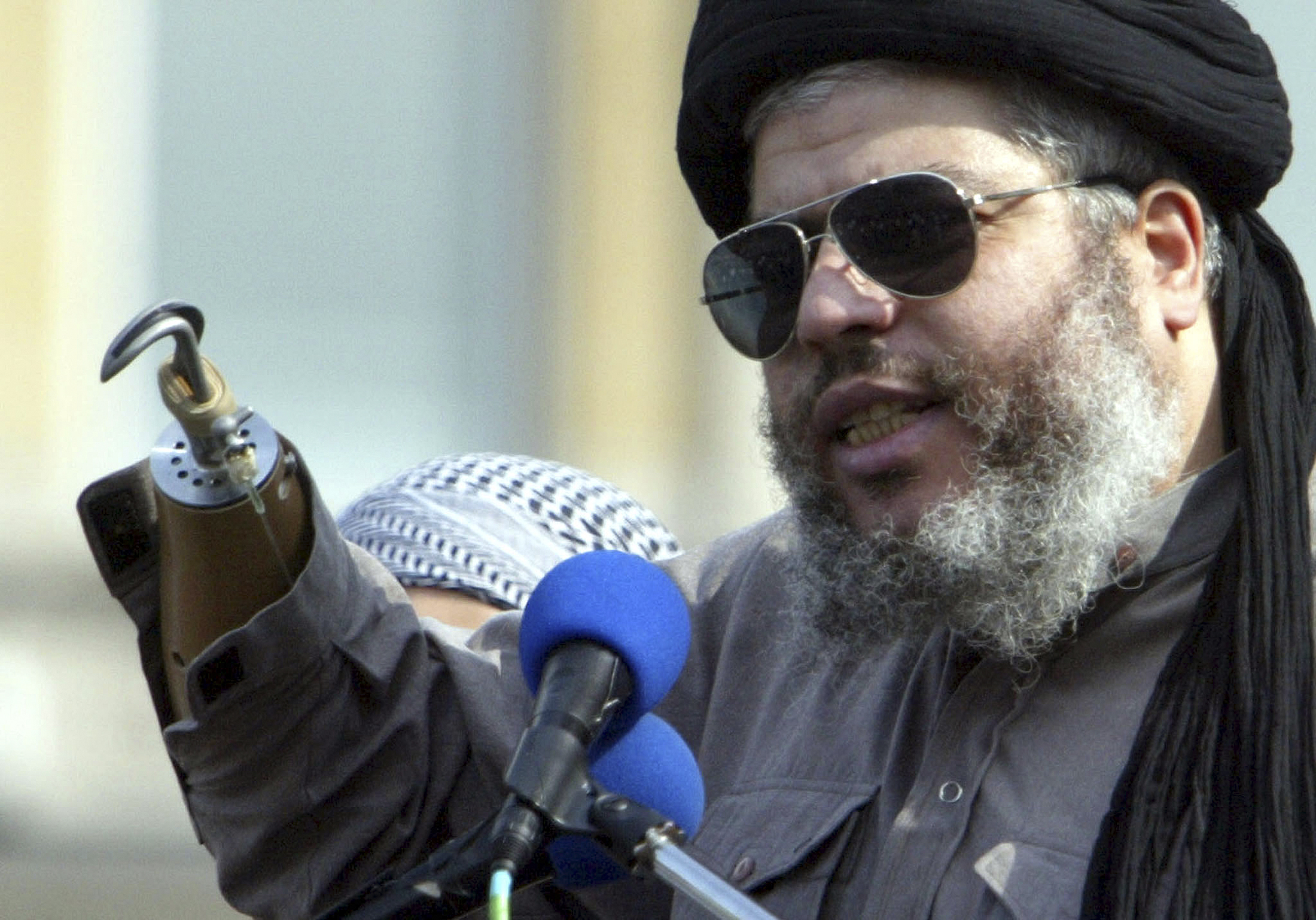 Hamza said he has been refused a coronavirus test at his US jail and wants to be sent back to the UKCredit: Reuters 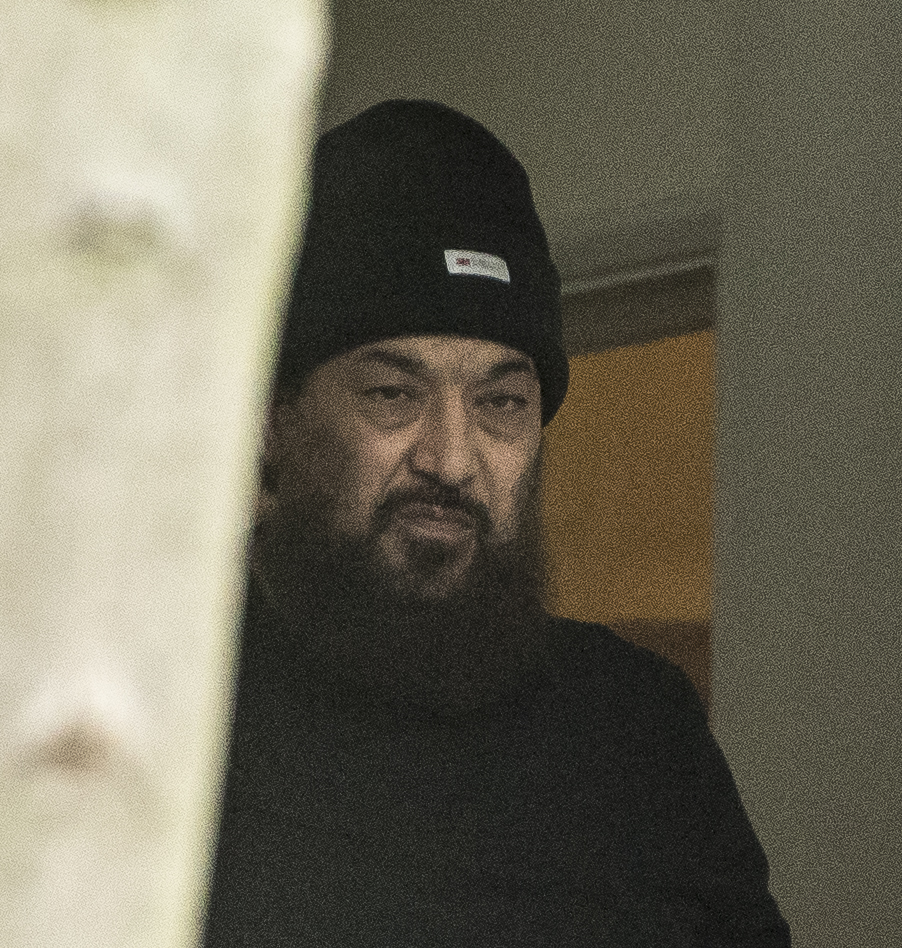 Convicted terrorist, Abdel-Bary, pictured at his £1million home, was granted early ‘mercy release’ from a US prisonCredit: Andrew Styczynski – The Sun

His attempt to get out of jail is opposed by US prosecutors.

Abdel-Bary, 60, known as Bin Laden’s spokesman in Europe, was pictured by The Sun earlier this month after winning early ‘mercy’ release and being brought back to the UK.

The dad of six has settled back into British life with wife Ragaa, 59, who lives in a £1million council flat in Maida Vale, North West London.