THE cold weather currently making its way across Europe is driving Covid infections, one expert has warned.

Cases are rising in countries such as Austria, Germany, the Netherlands and Denmark and there are concerns that these infections could make their way to the UK.

Cases have fallen in the UK but experts have warned that there is still too much pressure on the NHSCredit: Getty 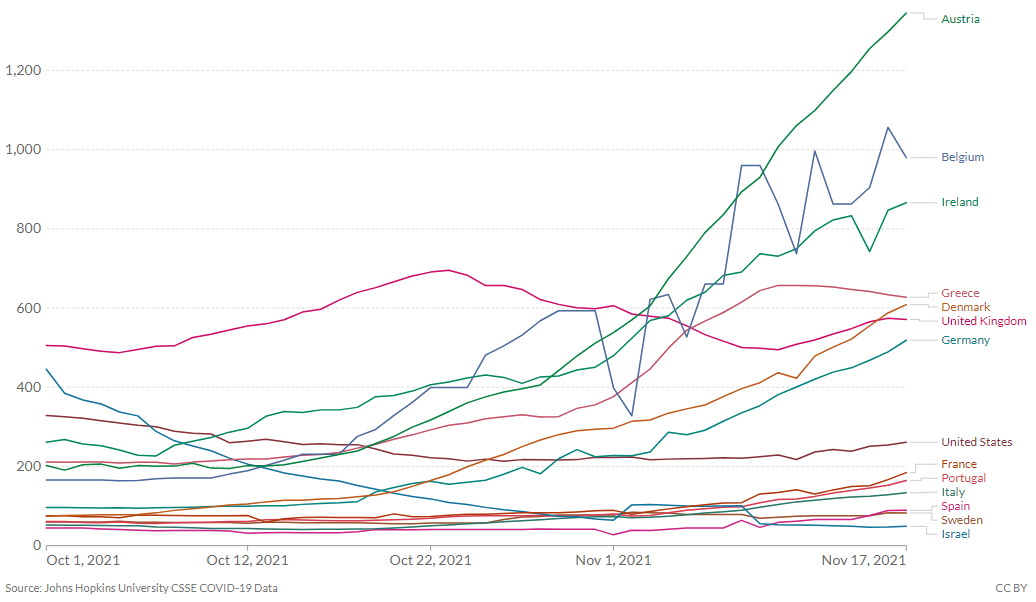 Professor Tim Spector highlighted the uptick in infections in Europe and said the cold weather could be causing the surge. The chart shows infection rates in several countries and how they differ to EuropeCredit: our world in data

Infections in the UK have fallen by 11 per cent from last week, data from the ZOE Symptom Tracker app states.

The most recent government data also states that infections have dropped by more than a fifth in a month.

Despite this, King’s College London’s Prof Tim Spector, lead on the ZOE Symptom Tracker app said that hospitals are still in crisis – but not with Covid.

Pressure on the NHS was one of the main reasons the UK had previously had restrictions, but Prof Spector warned that it’s ‘too late’ for these to now be implemented.

In his latest YouTube video he said there had been a surge of cases in the community and that many people were not going to get Covid tests done.

He explained: “I think plan B is now too late, I think it would have saved case and lives if it had been brought in a couple of months ago.”

He also added that many people have not been going to see their GP and that because many appointments had been deferred because of Covid – this was just now hitting hospitals.

“I heard last week there was the biggest number of 999 calls ever recorded in the UK”, he added.

Prof Spector said that data from the ZOE app shows that the UK currently has around 64,000 cases per day.

He said that this is great and that infections have fallen in both the double jabbed and those who are unvaccinated.

“It’s looking OK at the moment (Christmas) and I think we are going to see reasonable levels until the end of the year.

“I don’t expect rates to go up, they should go down but not really disappear. But I’m expecting another rise in January”, he added.

He said the most important thing people can do to prevent a surge in infection is get fully vaccinated.

At present, governments in Europe are scrambling to drive down Covid infections.

Prof Spector said that the cold weather hitting parts of Europe could be driving infections.

He added: “The rest of Europe is in for a bad time because they’ve got a vaccination programme that was slower than us so they are in that period of waning vaccination against Delta compared with that winter weather.”

His comments on Europe come after two million unvaccinated citizens in Austria have been banned from leaving their homes unless for food or work.

Similar measures, as well as a ban for use of public transport or entering restaurants and cafes, are expected in Germany within days, with one state already denying entry into non-essential shops for the unjabbed.

Professor John Ashton, formerly regional director of public health for the North West of England, said it “may come to that” in the UK, too.

Asked what he thought of such measures on Good Morning Britain, the former president of the UK Faculty of Public Health said: “I fear that it might come to that.

“We all need to be playing our part, and at the moment, it’s as though the thing is over.

We really need to get back to wearing our masks, social distancing and yes, passports.

“This is not about civil rights, it’s about winning the battle with this virus and not throwing in the towel, which is what seems to be being advocated by the business community.”

Uber Boat: Price, route maps, stops, app, and how to book a ride 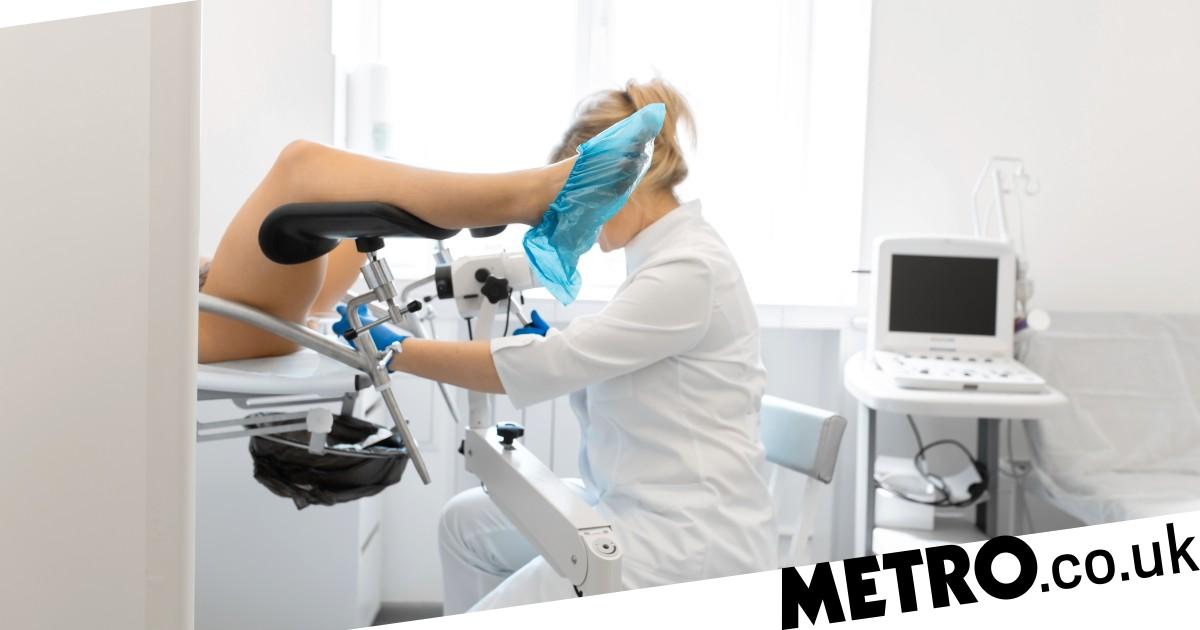 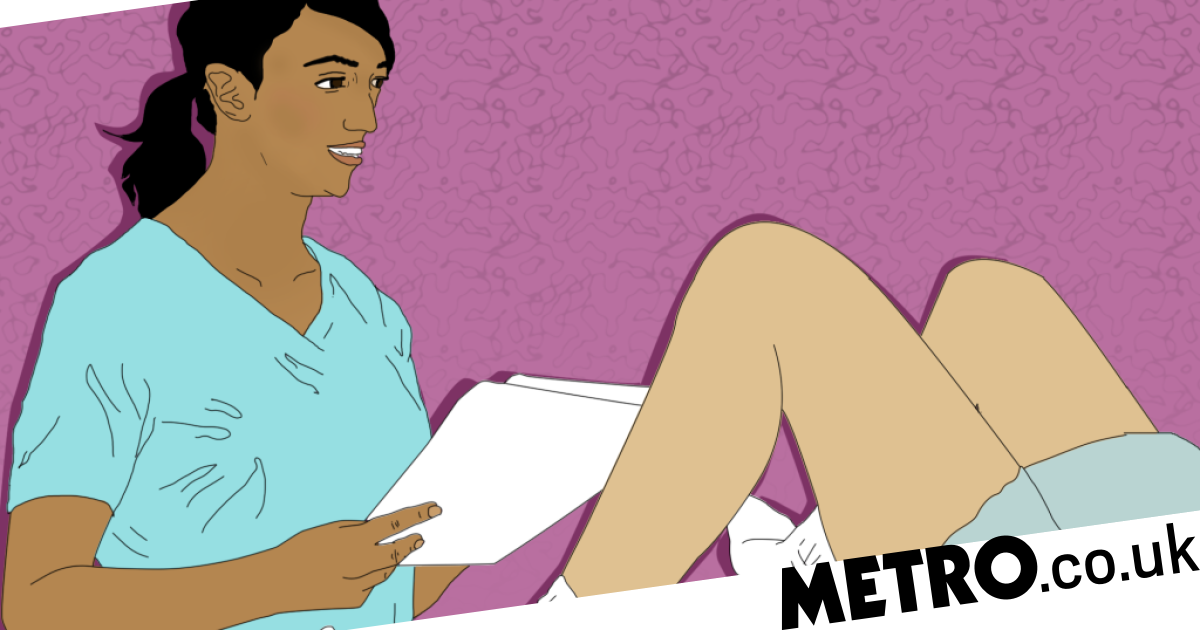 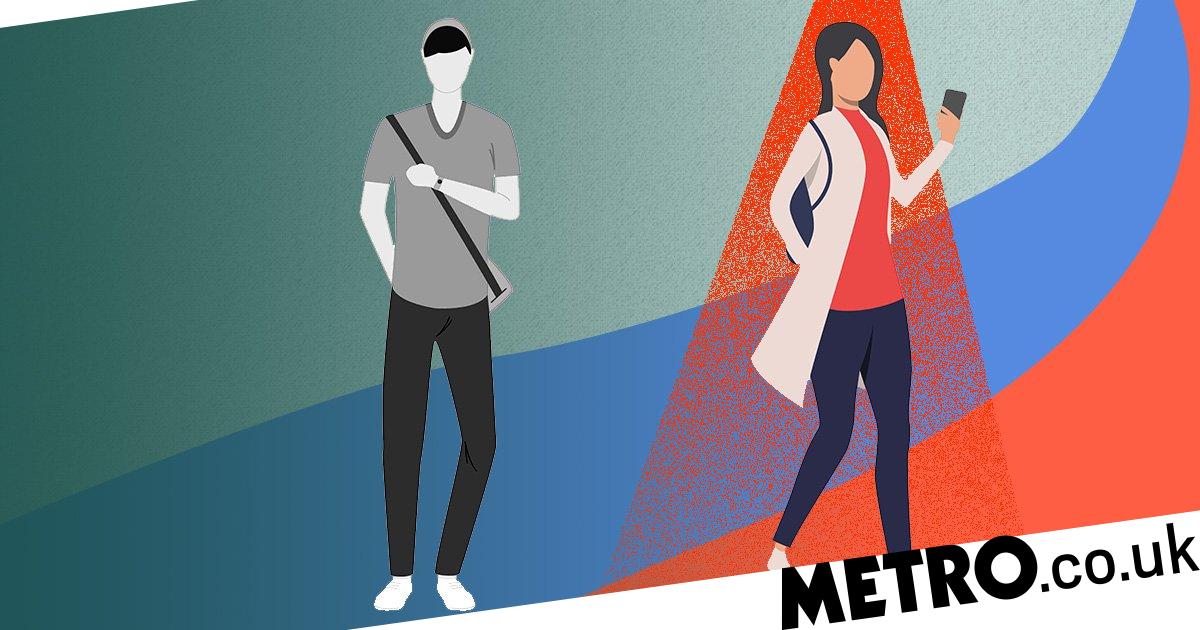 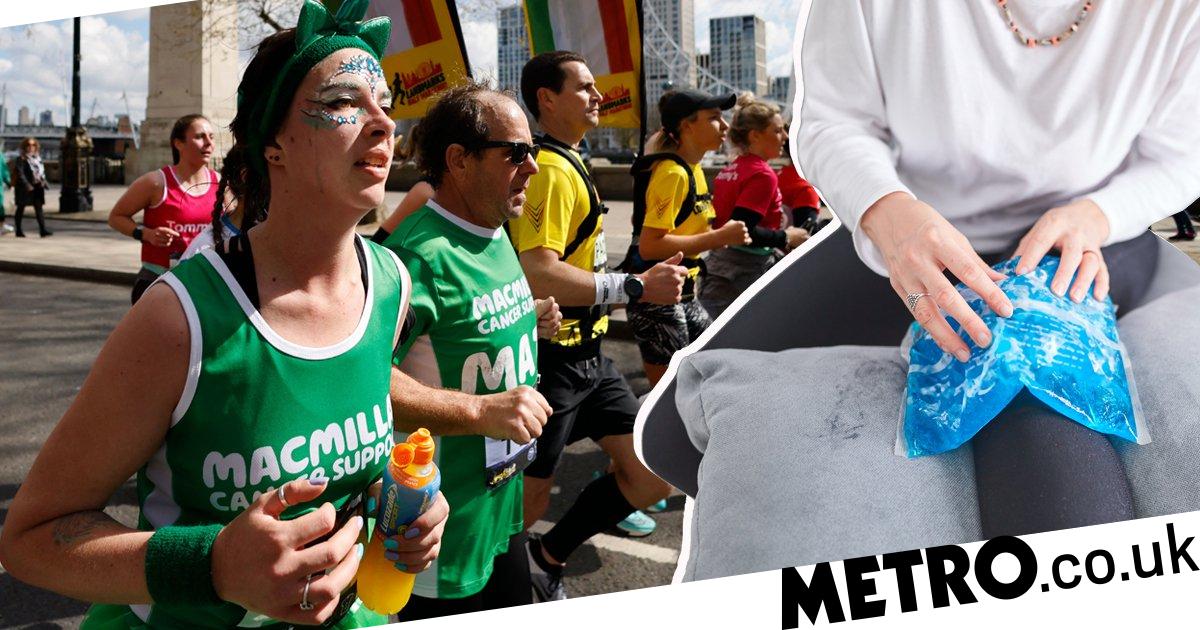 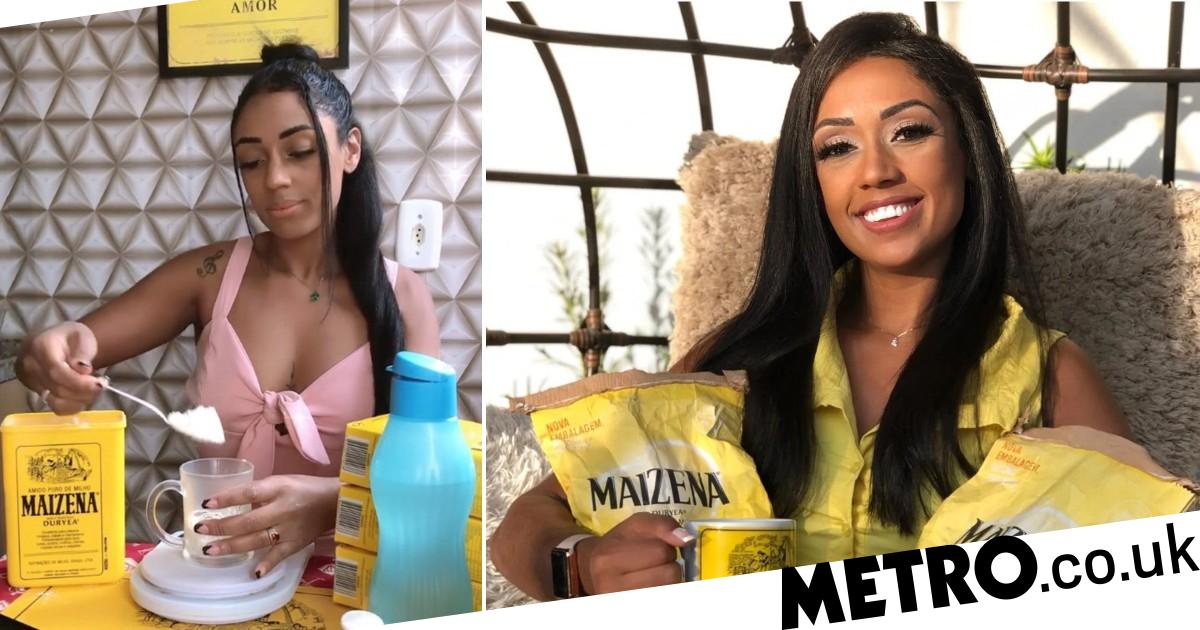