I HOPE you enjoyed our first day of freedom. Down the pub sitting three metres from your mates.

Masked up and (where I was) freezing your gonads off. And only allowed in if you had a QR code app thing on your phone. 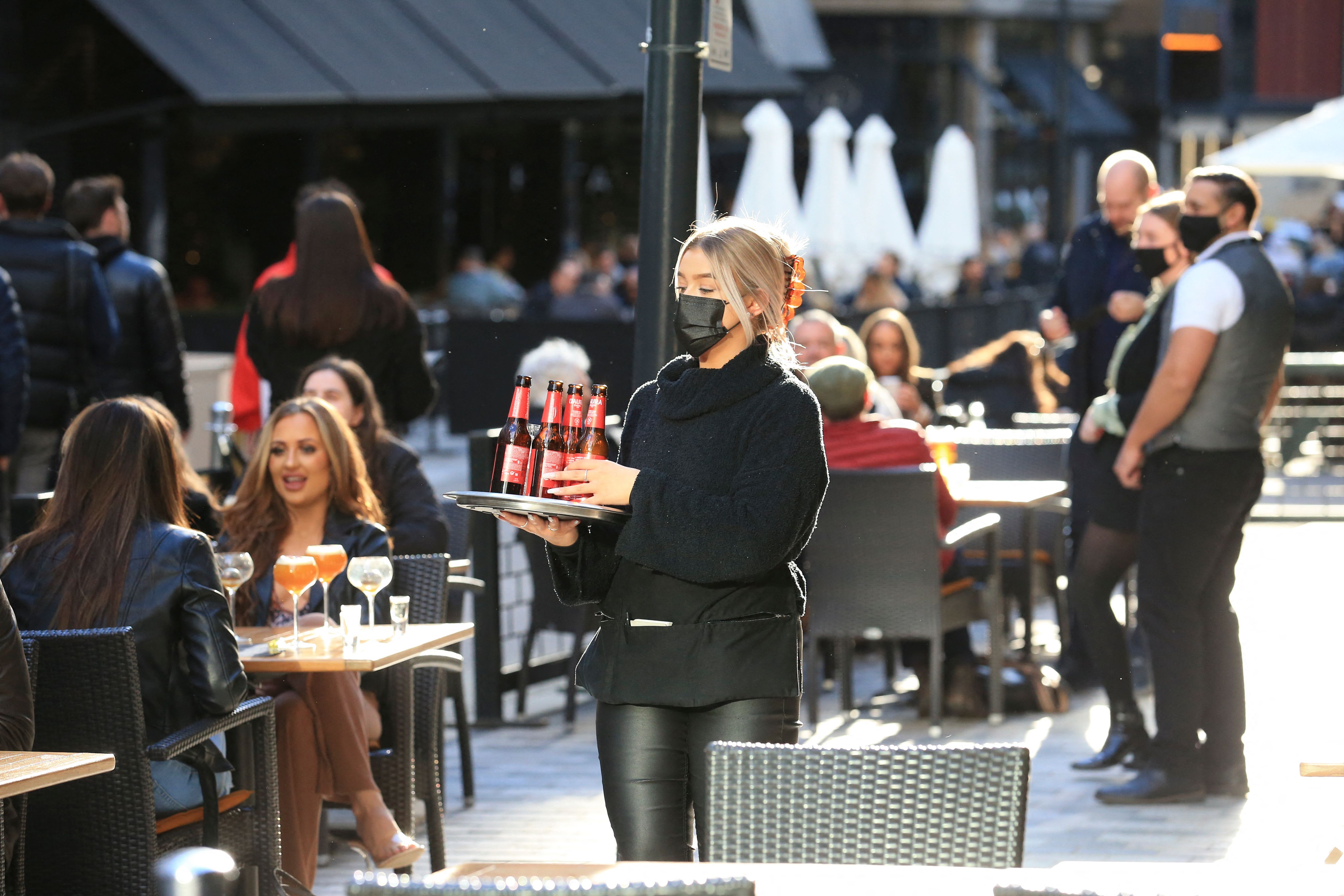 It’s time to face up to a life with Covid or cower from it in our masks foreverCredit: AFP

It’s not QUITE freedom as we knew it, Jim, is it?

There are benefits, mind. I’ve mastered drinking through a mask, for example.

And there’s usually enough alcohol left on to suck it dry later. This is a tricky time for the Government. It needs us all to get vaccinated. Despite the tiny risk to young people from Covid.

It also feels a need to tell us to keep socially distancing, washing our hands and wearing our masks.

Which leads a lot of people to question the point of the vaccine.

The real benefit of full vaccination will only become apparent later, we’re told.

The worry many have is that we will end up like Australia.

The government there has said it may not open its borders even if EVERYONE in the country is vaxxed.

We’re moving a little in the same ­direction. My bet is that there will still be very heavy restrictions on foreign holidays this summer. And I wouldn’t rule out another ­lockdown in early summer.

But surely there must come a time when we have to face this virus, rather than cower from it in our masks. Especially as the country heads towards bankruptcy. 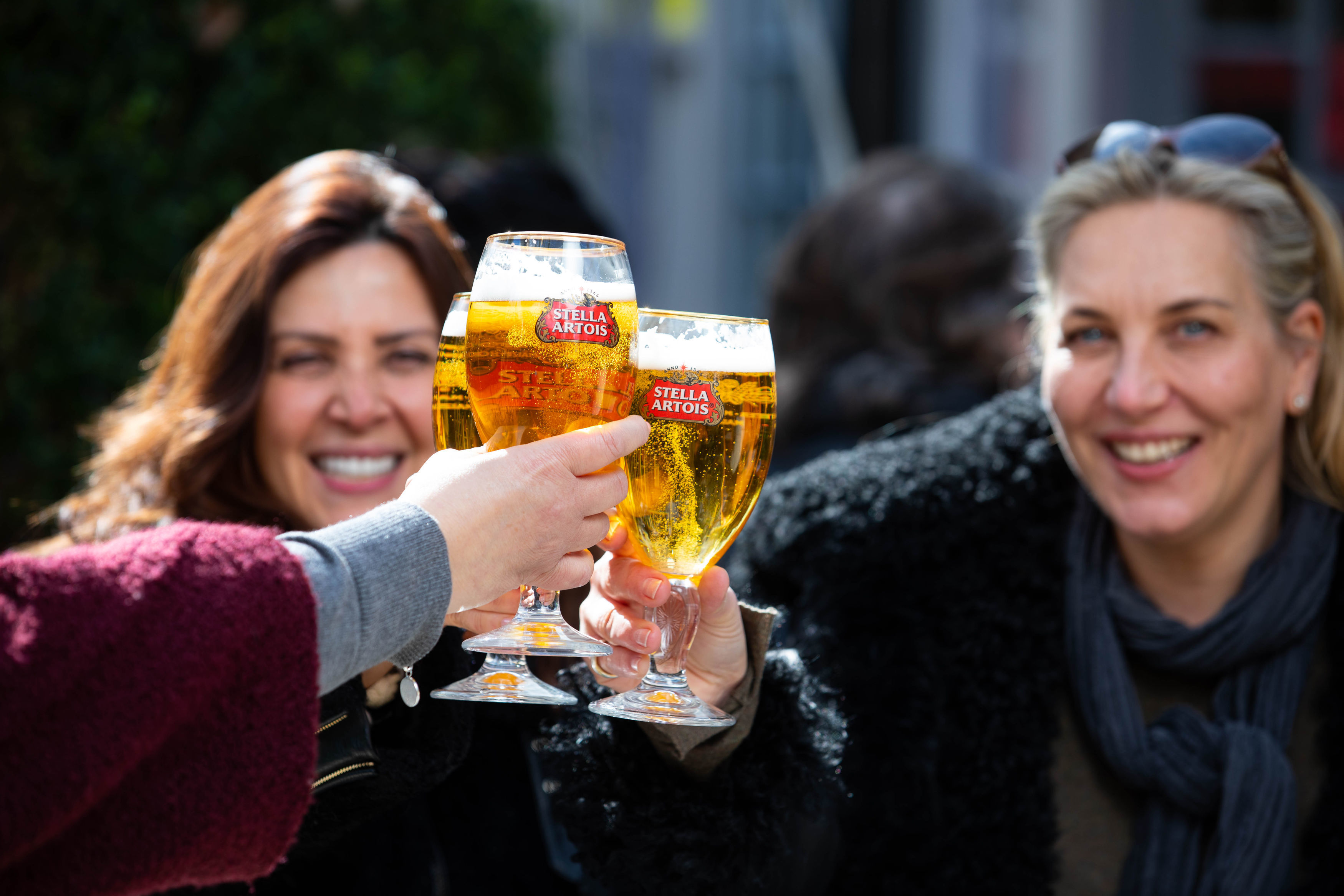 Just when will the Government and its scientific advisors accept that this is a ­problem we need to live with?Credit: PA

The first thing we should do is let the children return to school after the Easter break with no social distancing and no masks.

We know from the figures that the return to school appeared to have very little effect on infection rates. Despite what the teaching unions said.

Offer the teachers vaccinations (ahead of the queue). But let the kids lead ­properly normal lives for a while. And see what happens. They have had miserable existences for more than a year.

Return normality to the classrooms and see if that has any ­discernible effect on the infection rate.

Boris praises lockdown for the reduction in infections. He minimises the effect of vaccinations.

Again, that’s a dangerous line to peddle when you want people to have their jabs.

And it is not wholly true, either.

The number of over-70s being hospitalised with Covid has fallen dramatically over the last three months.

That’s down to the vaccine, nothing else. In other words the people who are copping the virus now are far, far more likely to survive.

The vaccine will never be a final answer to Covid.

We cannot “defeat” the virus. It will pop up again, with a new variant, and we will have to deal with it.

But we will soon be approaching a time when the deaths caused by this wretched virus are no greater than the annual number of flu deaths.

We may even be at that stage right now.

Just when will the Government and its scientific advisors accept that this is a ­problem we need to live with? And that we cannot hide away for ever.

Massing troops on the border. Warships stationed in the Black Sea.
In the West, we’ve all given our unconditional support to democratic Ukraine. We stand by you! 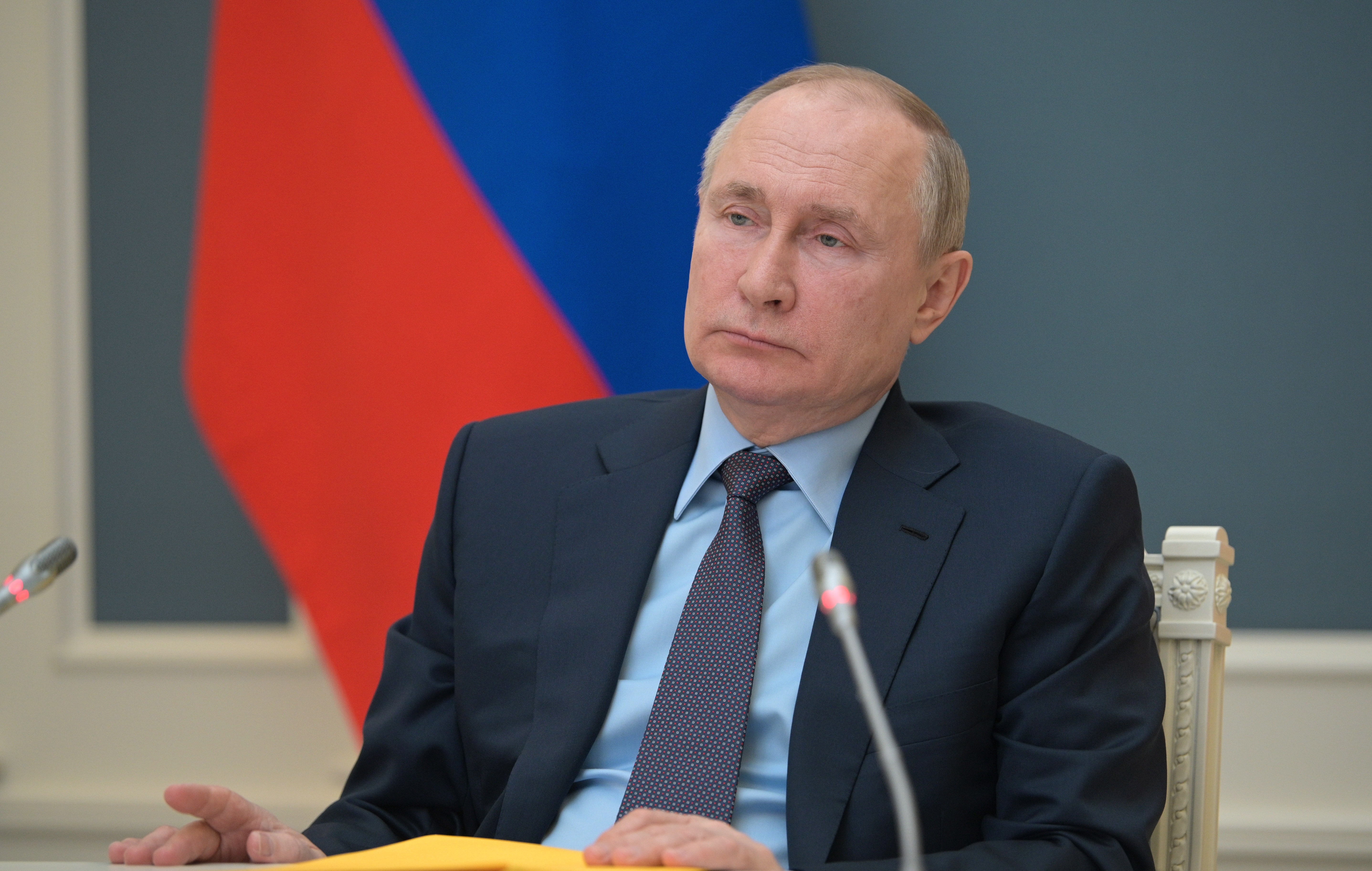 Russia regularly bully their neighbours – one of these days we are going to have to stand up to themCredit: Getty

But what on earth does that mean? If Russia invades, will we lift a finger to help?

We sat by and watched when Putin annexed the Crimean Peninsula, just muttering to ourselves in a very unconvincing manner.

We did the same when he invaded Georgia.

There are three big neighbourhood bullies in the world. All of them foul, despotic states. Russia, China and Turkey.

All regularly bully their neighbours. One of these days we are going to have to stand up to them.

Maybe we should start by giving Ukraine REAL military support, instead of just well-meaning words.

UNIVERSITIES are telling their tutors not to penalise students who cannot write a proper sentence.

Being so thick you have no grasp whatsoever of grammar should not be an impediment, apparently.

Being able to spell properly is “Western, male and elitist”.

The more you hear, the more you come to the conclusion that no child with an ounce of intelligence should go anywhere near our universities.

THE death of Prince Philip was very sad for all of us.

But none more so than the natives of the Pacific nation of Vanuatu’s Tanna island. 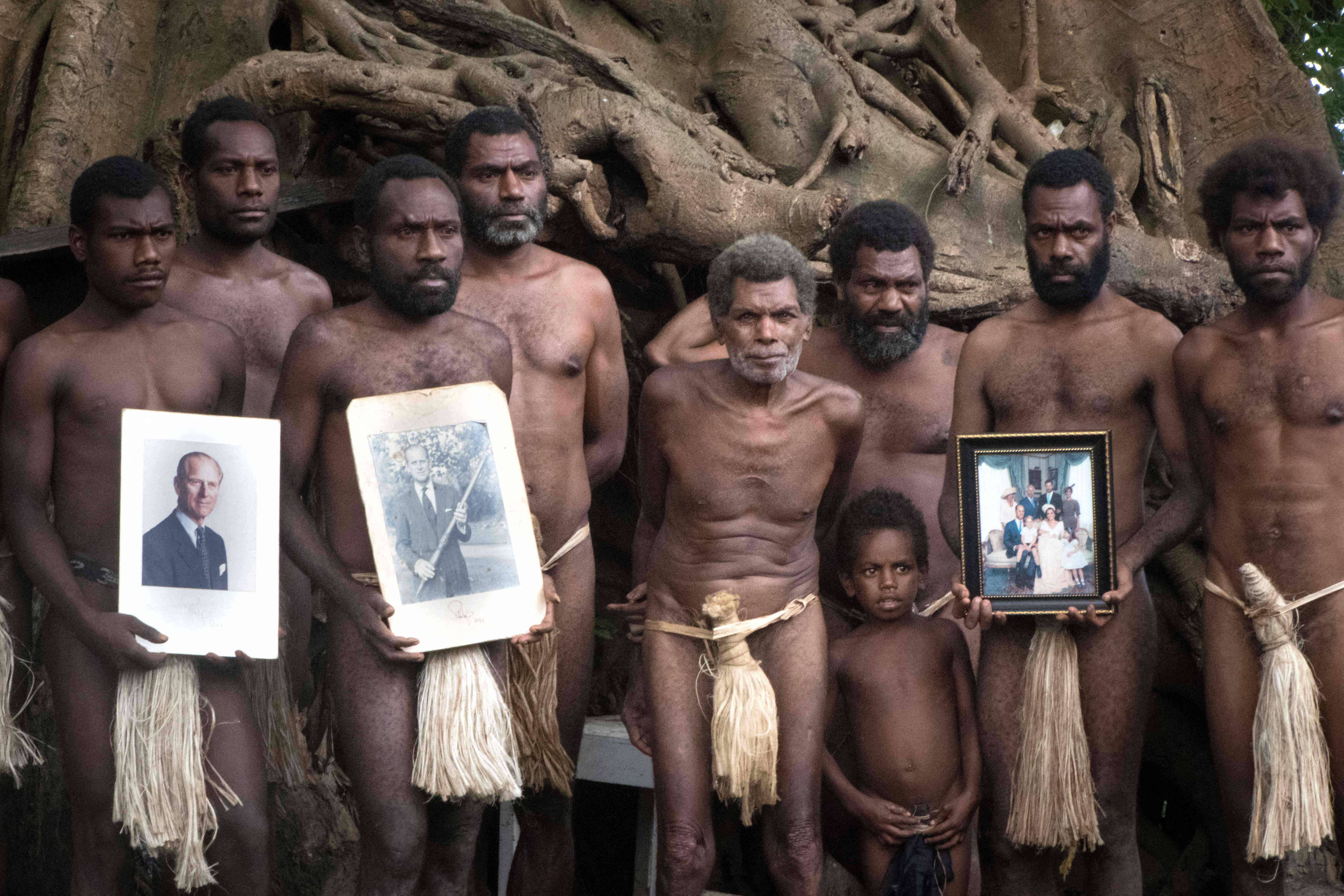 They actually worshipped the bloke, as a god. Now they’re wondering about who they should worship next.

Nah, come off it. You can’t worship someone who thinks flowers are on the same intellectual level as us.

I’d be well up for the gig of being worshipped as a divine being. And I think I would bring great dignity to the role.

If this column doesn’t appear next week, you’ll know I’m sitting on a throne, on a beach, with worshipful maidens bringing me fruit and stuff.

TIP OF THE ICEBERG

SCIENTISTS have just discovered the origin of lettuce.

Apparently it was first cultivated a very long time ago in Egypt.

Well, I can’t thank you enough, Egypt. What a gift to the world. The only vegetable to make a cucumber seem exciting.

No nutrition in it and almost totally tasteless. I’d rather eat a pharaoh’s jock strap.

So Egypt now goes down on my quite lengthy list of Countries To Hold A Grudge About.

Just below Peru, which gave the world quinoa.

THE National Trust is getting more and more deranged by the week.

Now it is sending its staff and volunteers on diversity awareness training courses. To sort out any “unconscious bias” they may have.

Have the managers not read the Government’s inquiry into race and ethnic disparities in the UK?

Tony Sewell’s report made it clear that these courses were neither use nor ornament.

Look after your stately homes and stop virtue- signalling, you race-obsessed, woke bores.