THE Isle of Wight festival WILL go ahead this year but has been moved to September from its usual summer date.

The annual event was cancelled last year due to the Covid pandemic much to the dismay of music lovers. 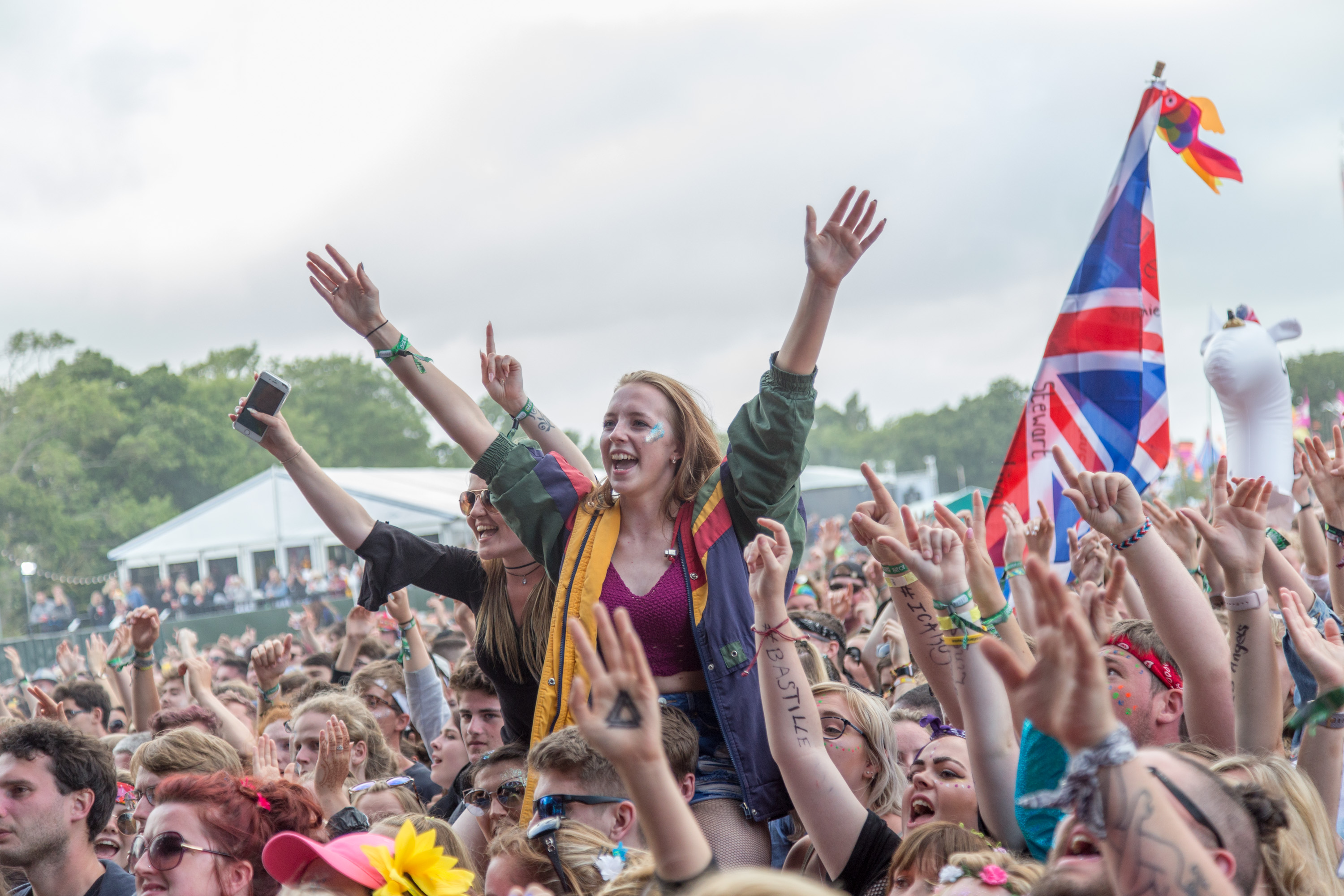 But with Reading and Leeds Festival now scheduled to go ahead this year, organisers have confirmed the three-day weekender will also take place.

The event has been moved from its usual dates in June to September 16 and 19.

Huge headliners such as Lewis Capaldi and Lionel Ritchie have already been lined up to perform this year.

A statement from the organisers said: “The Isle of Wight Festival is a summer staple and two years without being together on the island is too long.

“We’re thrilled to be able to welcome everyone to the island in September.

“We’re aiming to bring back as many of the artists as we can but, whatever happens, rest assured, you’ll enjoy a stellar line-up over the festival weekend.

“It will be the perfect place to see out the summer in spectacular fashion.” 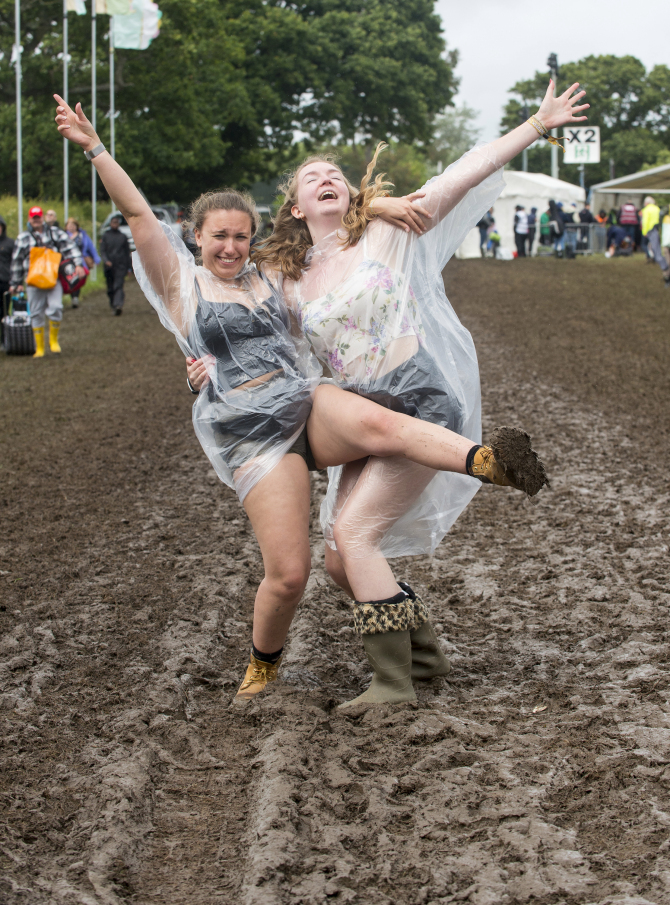 The festival could move from June to mid-September

But the scheduled dates take place before the whole of lockdown lifts under Boris Johnson’s roadmap.

Download Festival has already been stung by the Covid plans and has cancelled for a second year in a row.

The rock and metal event had been due to take place from June 4 to 6 headlined by Kiss, Biffy Clyro and System of a Down. 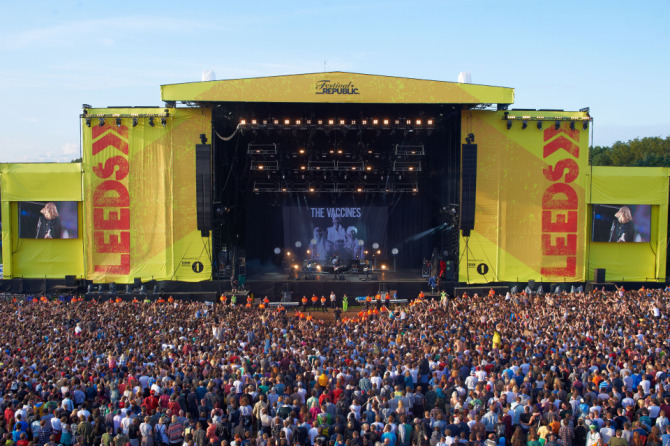 Reading and Leeds will go ahead this year

Festival bosses said it was “not possible” to make the event happen.

Ticket holders have been told they can retain their spots for next year or receive a refund.

In January, Glastonbury confirmed it would not return until 2022 as it became the latest music event cancelled by the pandemic.

Last week, it was confirmed Reading and Leeds Festival will go ahead this summer after the coronavirus lockdown is lifted.

The music festival is happening this August bank holiday with music lovers crashing the site within minutes of the announcement.

The Reading and Leeds lineup so far features six headliners, including Stormzy, Catfish And The Bottlemen, Post Malone, Disclosure and Liam Gallagher.

But the lineup is far from finished, as the festival says there are “many more” to be announced. 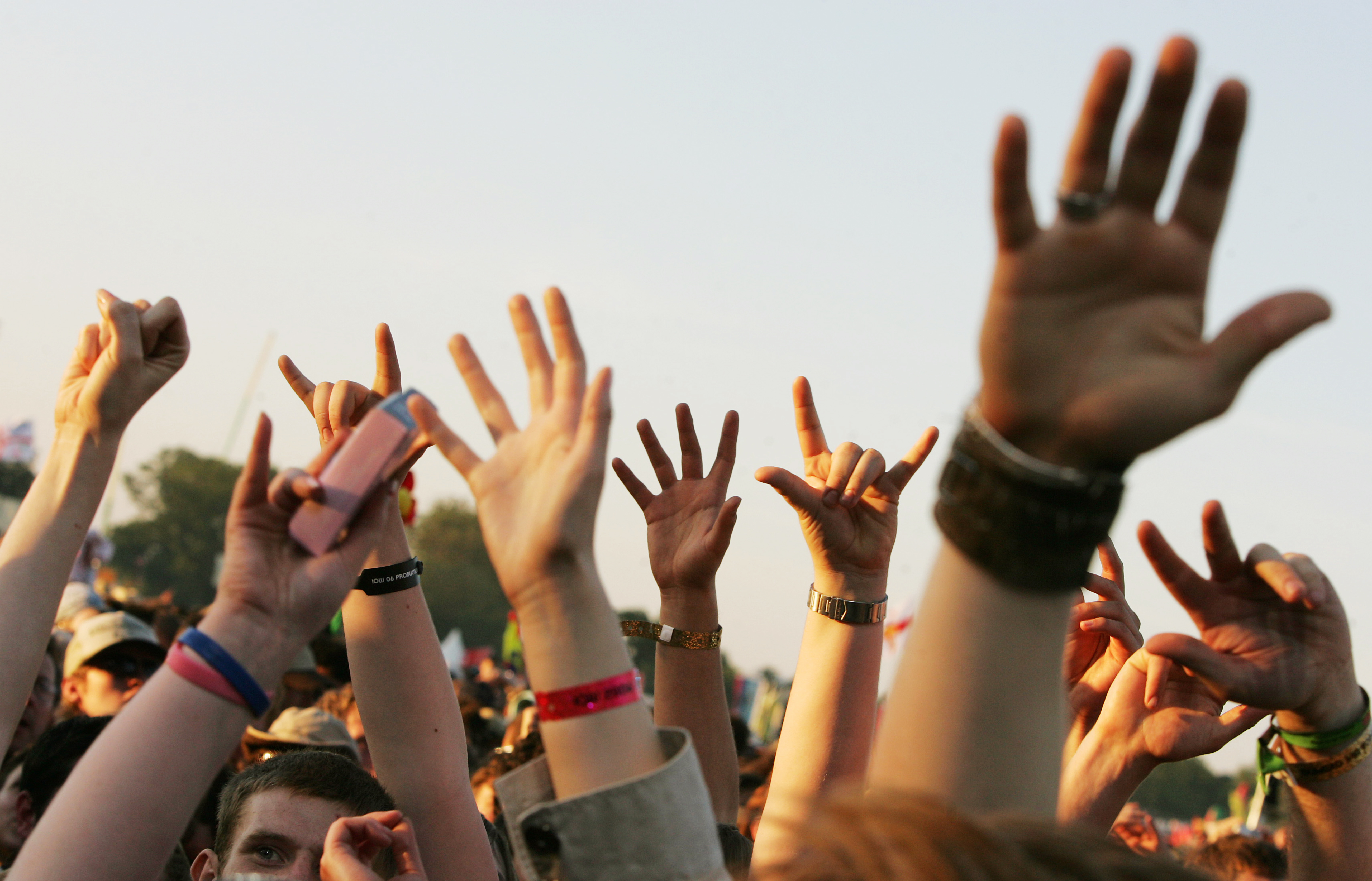 Isle of Wight takes place over a three-day weekend in JuneCredit: Getty – Contributor 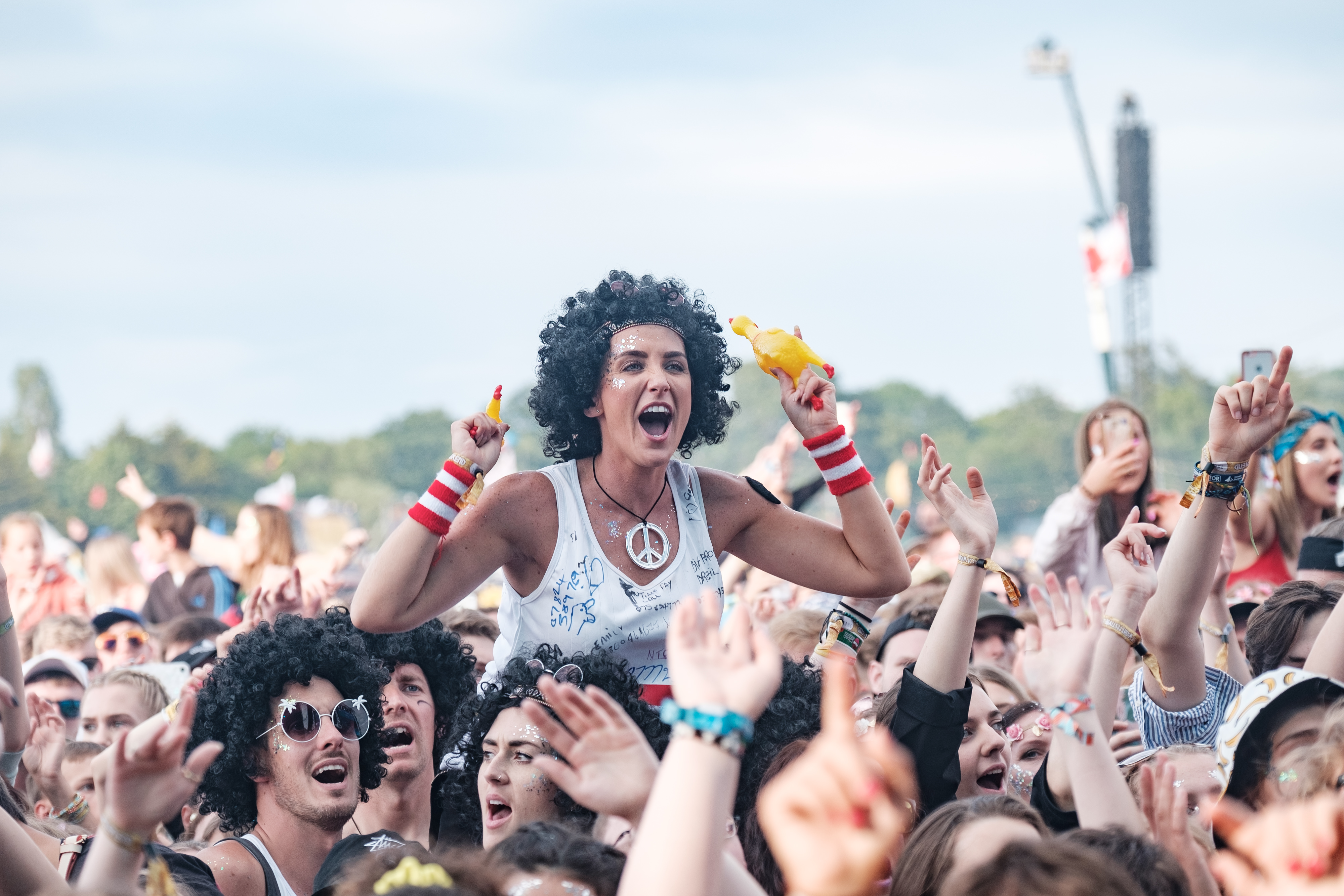 It had to be cancelled last year due to the pandemicCredit: Getty Images 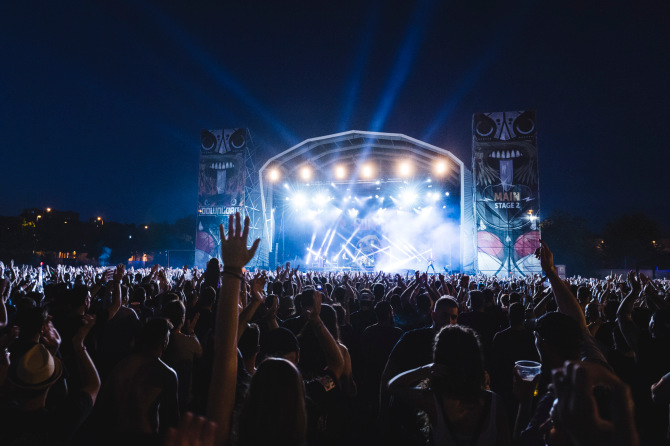 Asda refuses to sell mum a school uniform for her daughter, 5, as it’s a ‘non-essential item’