AS we head into the depths of October, it’s likely you’ll start to hear a few more coughs and sniffles.

Respiratory illnesses are common during the winter months as the temperature drops.

It can be hard to know the difference between respiratory illnesses, here we take a look at the main onesCredit: Getty

While Covid isn’t as prominent as it was this time last year, it’s still circulating.

Millions have already had the bug and the majority of Brits also have protection due to the huge vaccine rollout.

The current strain doing the rounds, Omicron, has been proven to be milder than others that came before it, such as Delta and Alpha.

Because of this, the majority that catch the bug, have reported symptoms similar to a cold.

But cases have risen in recent weeks, prompting fears of a new winter wave.

The most recent data from the ZOE Symptom Tracker app revealed that at present, there are around 212,108 new cases of the bug a day in the UK.

Data from the Office for National Statistics (ONS) shows that there are currently one in 65 people with the bug.

With lateral flow tests no longer free, it can be hard to know whether you have a cold, flu, or Covid.

Here’s how to tell the difference.

The easiest way to check you have Covid is to take a test.

These are available for free for some groups – such as those who are at high risk of becoming seriously ill from the bug – for example if you are immunosuppressed.

You may also be asked to take a test if you are going to hospital for a procedure.

The most recent data from ZOE states that people who are catching Omicron are showing specific symptoms.

The most prominent, affecting two out of three people, is a sore throat.

However, people are now far less likely to suffer with a loss of smell, with less than one in six people developing this.

Experts said that a fever is also now a rarity.

Those coming down with the bug are most likely to experience a runny nose, headache, sneezing, a sore throat and a persistent cough.

Experts at the CDC in the US said that one main difference, is that you are infections longer if you have Covid, compared to the flu or cold.

“On average, people are considered contagious for about eight days after their symptoms began.”

Professor Tim Spector, scientific co-founder of ZOE last week said we are likely to be hit with a combination of viruses this winter.

“With the increase in colds and rhinovirus, as well as Covid-19, and the likelihood of a major seasonal flu epidemic,” he said.

He added that colds due to rhinovirus are increasing rapidly and are currently around five times more common than Covid-19.

If you’re suffering from a cold, it’s likely you will pick up ear infections and infections of the sinuses.

In general though, you may experience:

The symptoms of flu are very similar to those of a very bad cold.

The NHS says this includes a suffer high temperature of 38C or more.

A high temperature had previously been a symptom of Covid, but the experts said that this is less likely with the Omicron strain.

You will also experience body aches and a dry cough.

You may also have difficulty sleeping, loss of appetite and feeling or being sick.

You are less likely to experience these with a cold or the Omicron strain.

So when it comes to spotting the difference between flu and Covid, it should be straight forward.

“Older children and adults with flu appear to be most contagious during the first 3-4 days of their illness, but some people might remain contagious for slightly longer periods.

“Infants and people with weakened immune systems can be contagious for even longer.”

But there is a finer line between a cold and Omicron, so you should look out for any secondary infections such as ear infections.

It’s also important to note that you could have coronavirus, but have an asymptomatic infection – meaning you might not know you have the bug. 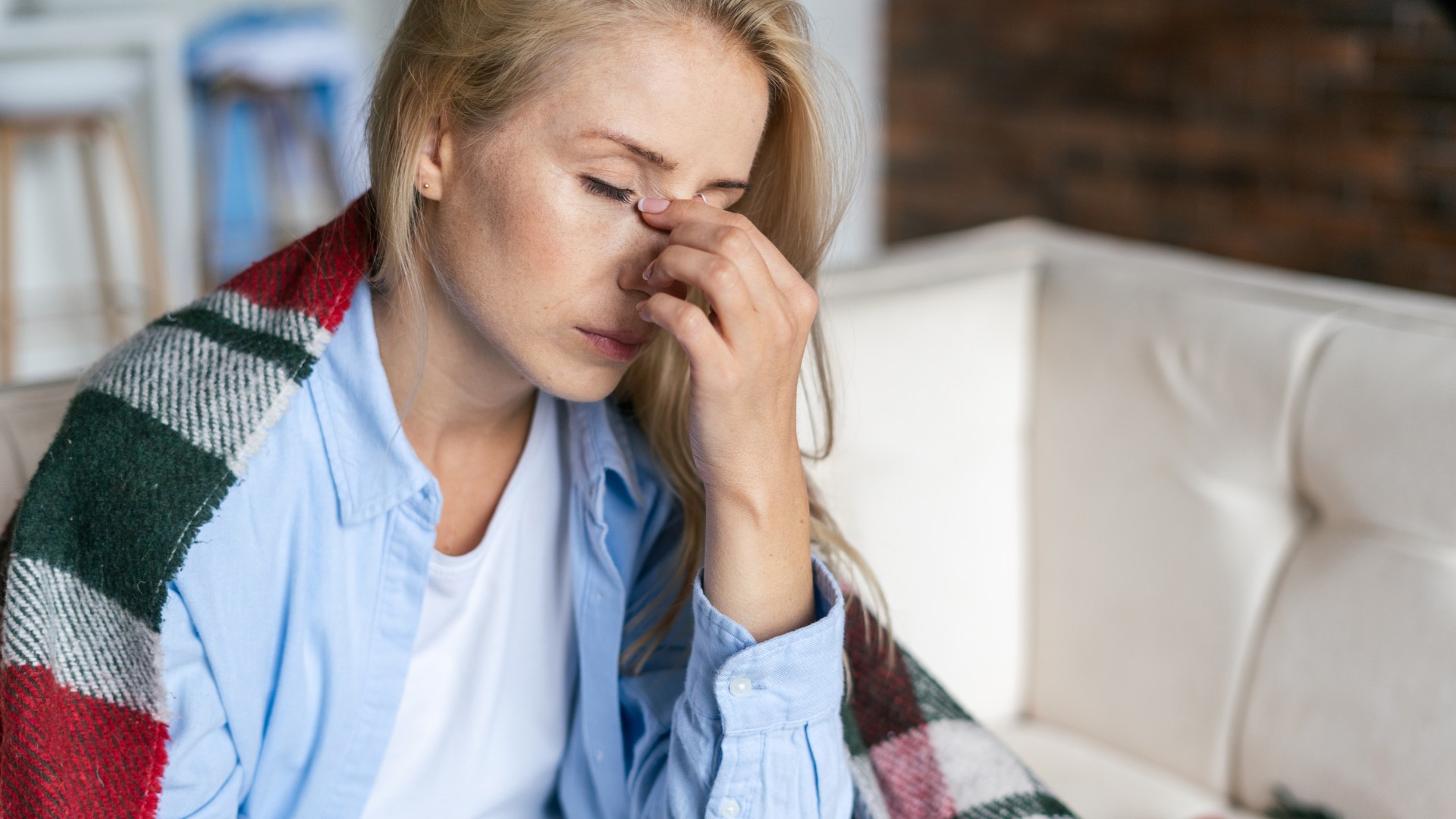 Full list of the 10 most common Covid symptoms right now as 1.1 million have the bug 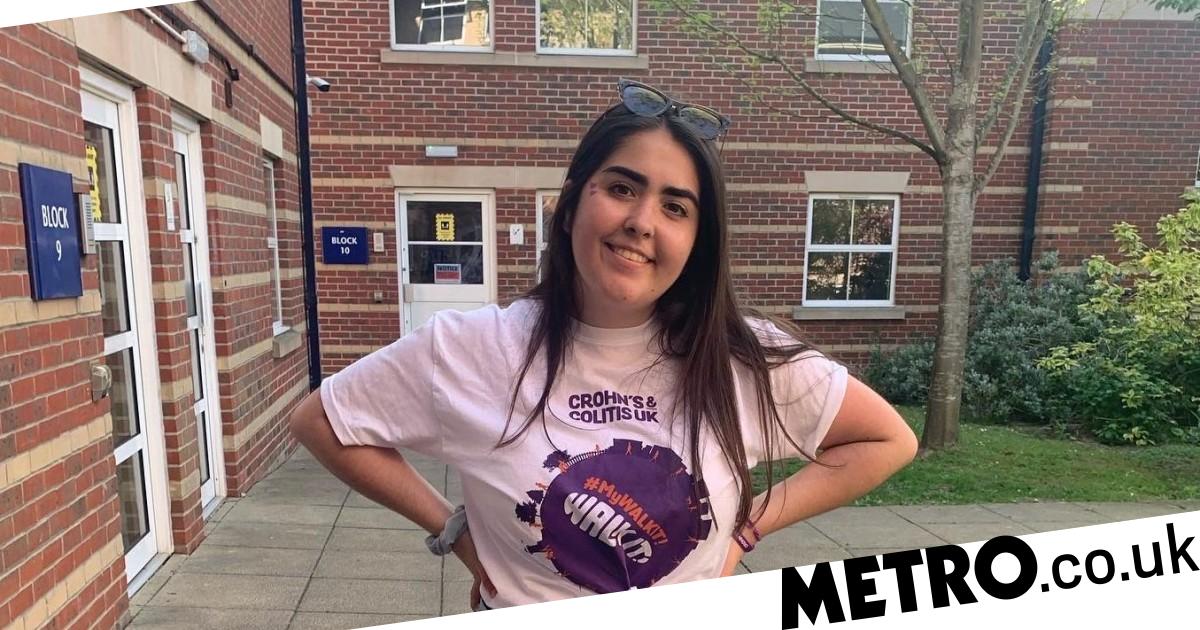 Student rushed to hospital after Christmas dinner had Crohn’s disease 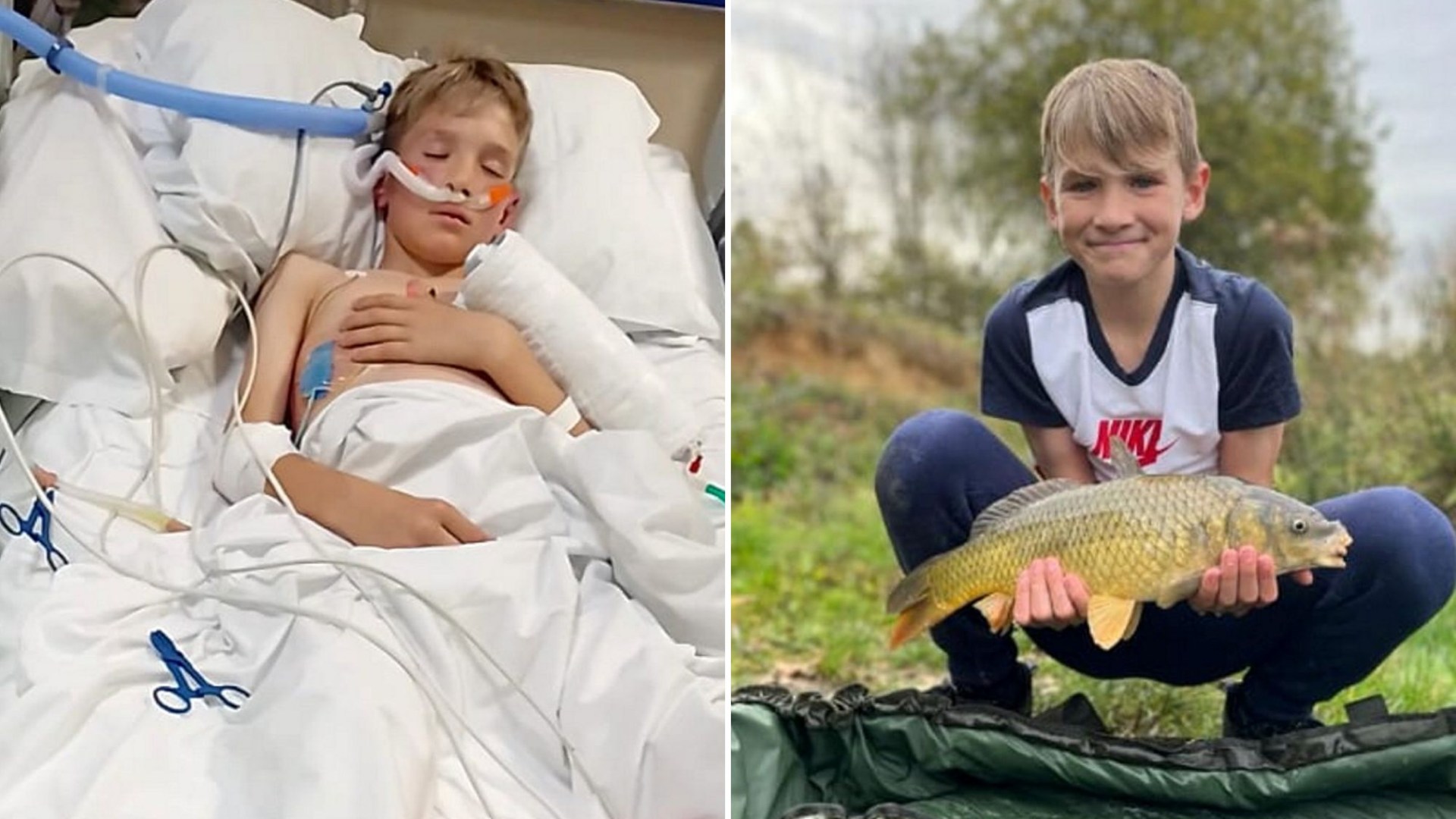 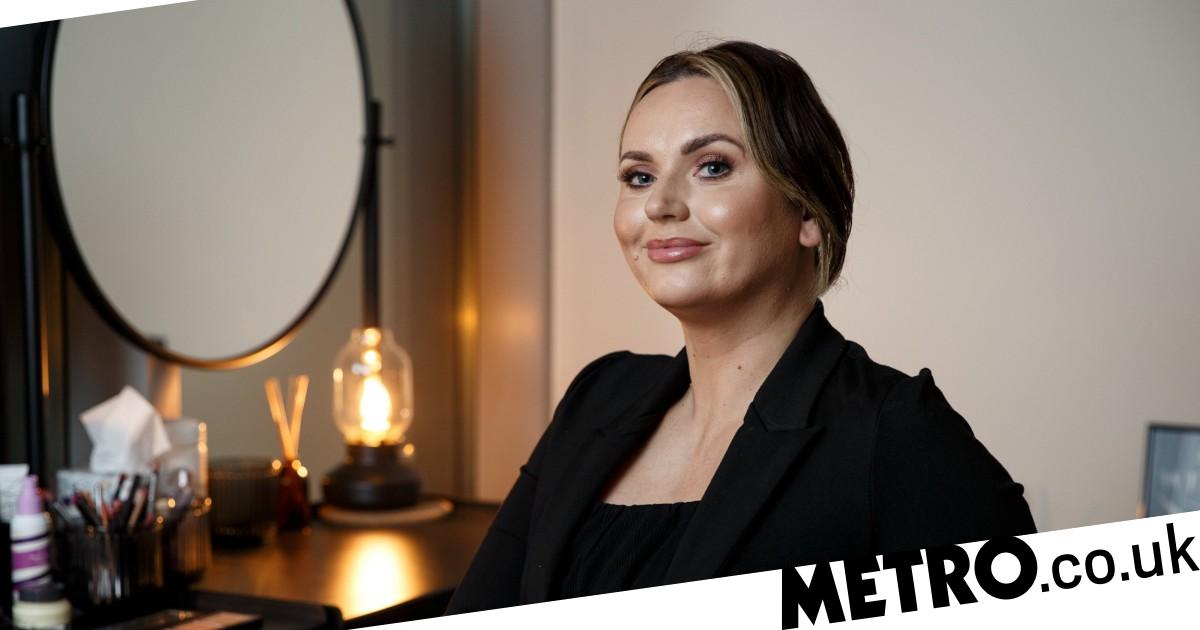 Woman saved by miscarriage which stopped breast cancer being terminal