A STARTLING new graph has revealed how Ireland has been rocked by Europe’s fastest growing Covid rate after cases soared in the wake of Christmas.

Shocking new figures released by Johns Hopkins University reveal week-on-week records of new cases in the Republic have rocketed by nearly 300 per cent. 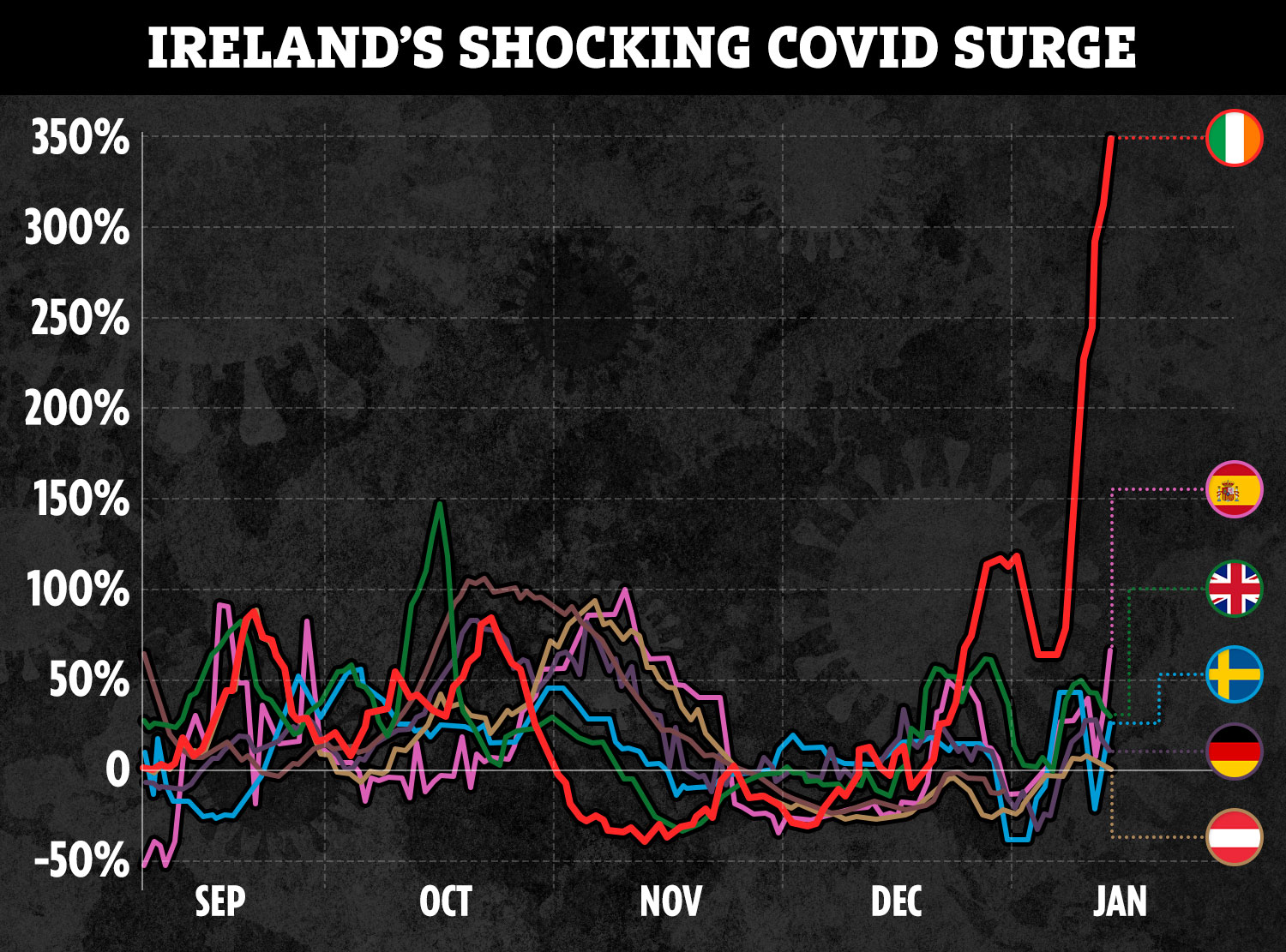 That is a far higher surge than anywhere else on the continent with Spain recording the second highest weekly rise of a comparatively low 67 per cent.

To put it into perspective, yesterday Ireland reported 8,248 new cases of Covid – the previous Friday there were reported to be just 1,753.

The chart was posted on Twitter by journalist Mike Bird with the words: “The Irish Covid case surge is like basically nothing anywhere else in Europe during the second wave.”

He pointed out Hungary was rocked by similar growth in early September but that was from almost no daily cases to around just 30 per million people.

To back up the point, he posted a bar chart which showed how the number covid cases per million people in Ireland had rocketed from a seven day average of around 54 on December 8 to a worrying 1,225 by January 8.

And it quickly sparked a debate with many blaming the worrying rise on the number of people flying back home to Ireland from the UK over the festive period.

Yesser stated: “Sadly covidiots ignoring travel isolation rules and many (not all) straight from plane to taxi to pub to infecting friends.” 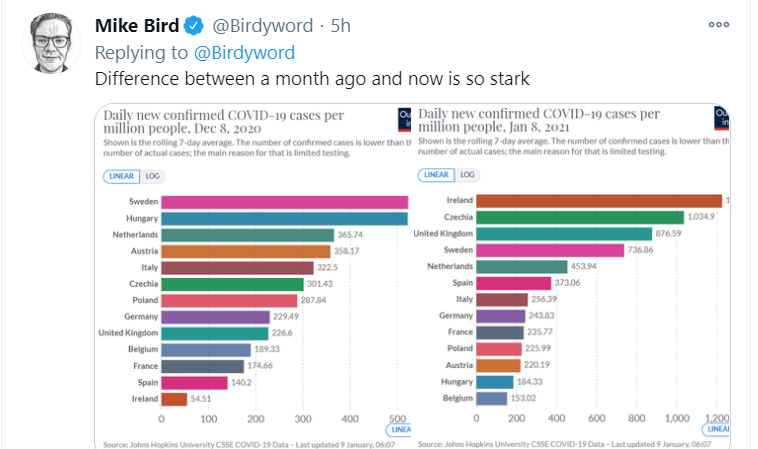 PRiddance added: “Far too many people came home for the Christmas, didn’t self isolate and met family and friends.”

And one Twitter user asked Mr Bird: “Do you know if visitors from overseas per capita were bigger for Ireland over the Christmas period than other European countries?”

He replied: “I don’t have any data on it but Ireland has such a large expatriate population and so many of them in the UK that I strongly suspect it’s the case every Christmas, including this one.”

However, others believed the spike was home grown.

Colester wrote: “Approximately 50k people travelled into Eire over Xmas period. I believe this is much less than typical year.

“Majority of spike was our own doing imho – people went ‘Hog Wild’!!”

Others accused the Irish government of caving in to pressure from the pub and restaurant industry.

Scott Gibson tweeted: “Opened way too much in December and let thousands of people back home for the holidays. 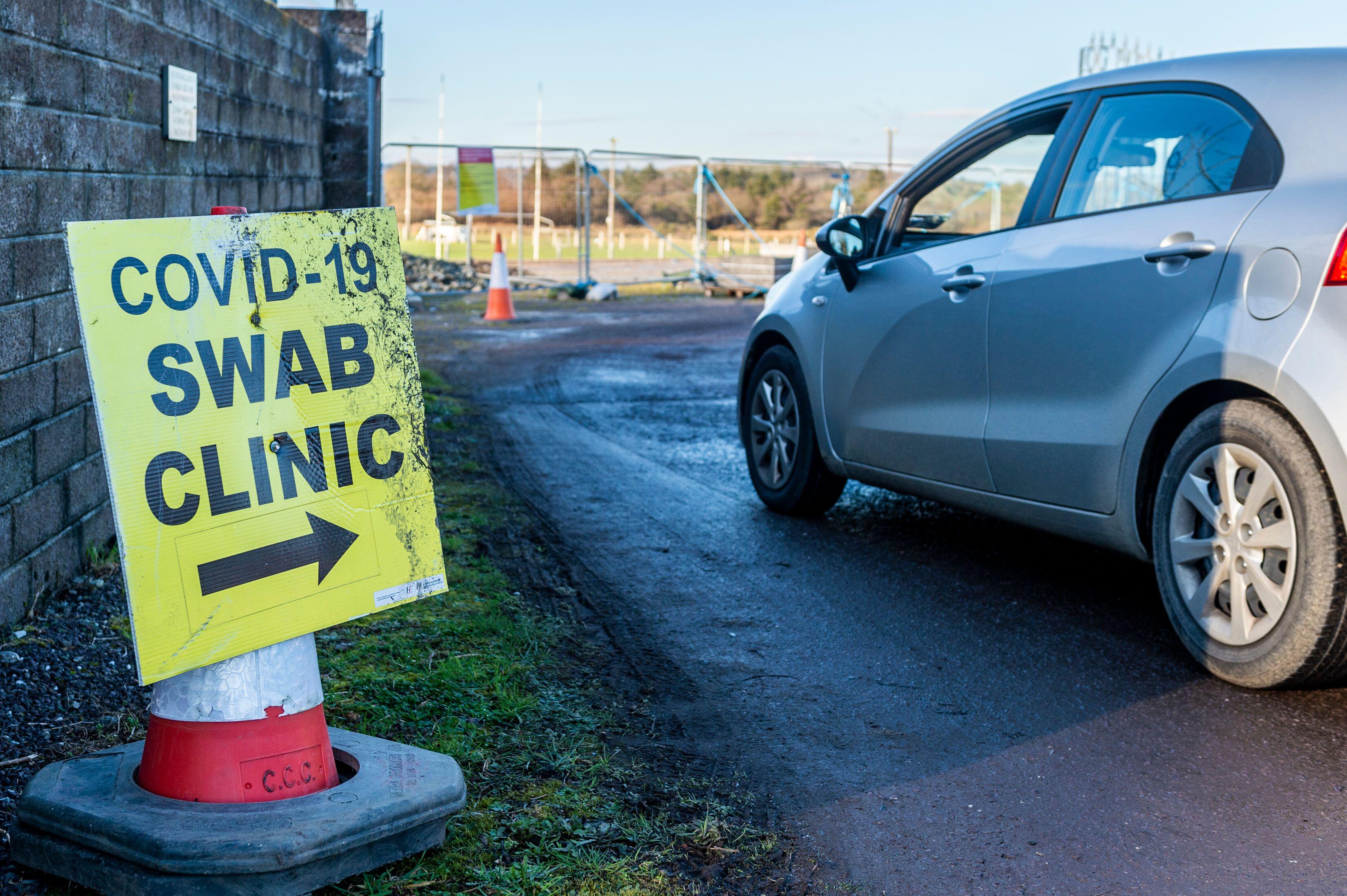 Drivers queue to be tested for the killer virus in West CorkCredit: Alamy Live News 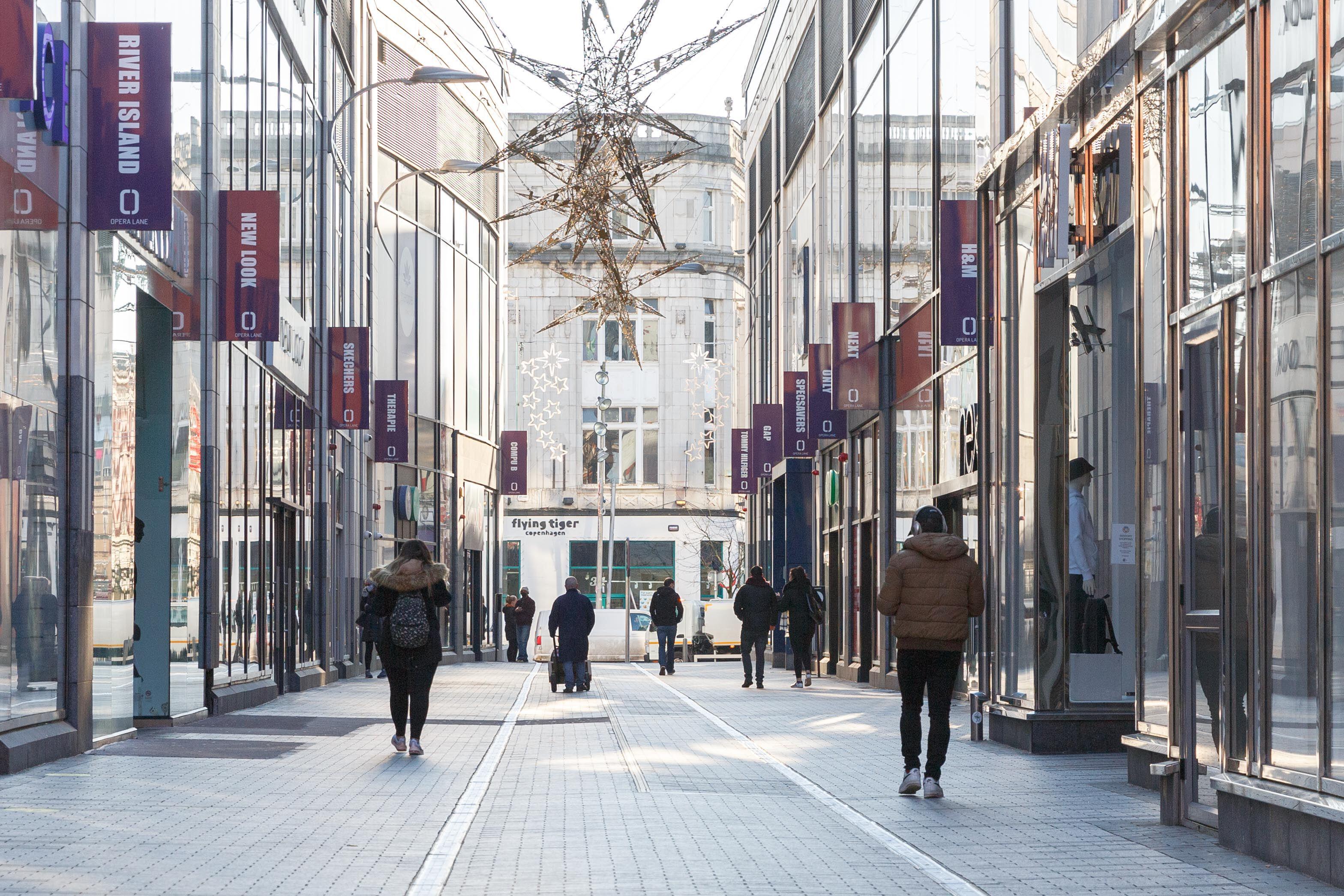 “Bowing to the hospitality industry was a terrible mistake.”

Richard Brien added: “There is no real mystery here. The Irish government have tried to be all things to all people and failed spectacularly on all fronts.

“This latest surge is as a result of trying to save Christmas. Some major political points if they pulled it off, but they were never going to.”

A total of 8,248 more people have tested positive for coronavirus in Ireland, while 20 further deaths have been confirmed, latest figures reveal.

That brings the number of infections in the country to 135,884 since the pandemic began.

The latest figures were announced by Ireland’s Department of Health on Friday night.

Dublin was once again the hardest-hit region in the country with a staggering 3,013 new infections, followed by Cork with 1,374.

Meanwhile there were 538 new infections in Limerick, 314 in Kildare, 310 in Donegal and the remaining 2,699 cases are spread across all other counties.

He said: “Three cases of a new variant of COVID-19 recently identified in South Africa have been confirmed in Ireland today. All of the cases identified are directly associated with recent travel from South Africa.

“Anyone who has travelled from South Africa recently is advised to self-isolate for 14 days and identify themselves through a GP for testing as soon as possible.

“We are particularly advising healthcare workers travelling from South Africa, that it is essential that they self-isolate for 14 days before entering/re-entering the workplace.”

Millionaire restaurateur, 69, died with stab wounds after ‘altercation’ as boy, 17, appears in court charged with murder