THE Indian Premier League has been suspended indefinitely due to the coronavirus crisis crippling the nation as a FOURTH team recorded positive cases.

The country saw 352,991 new Covid-19 cases on Monday with the pandemic wrecking through the health system. 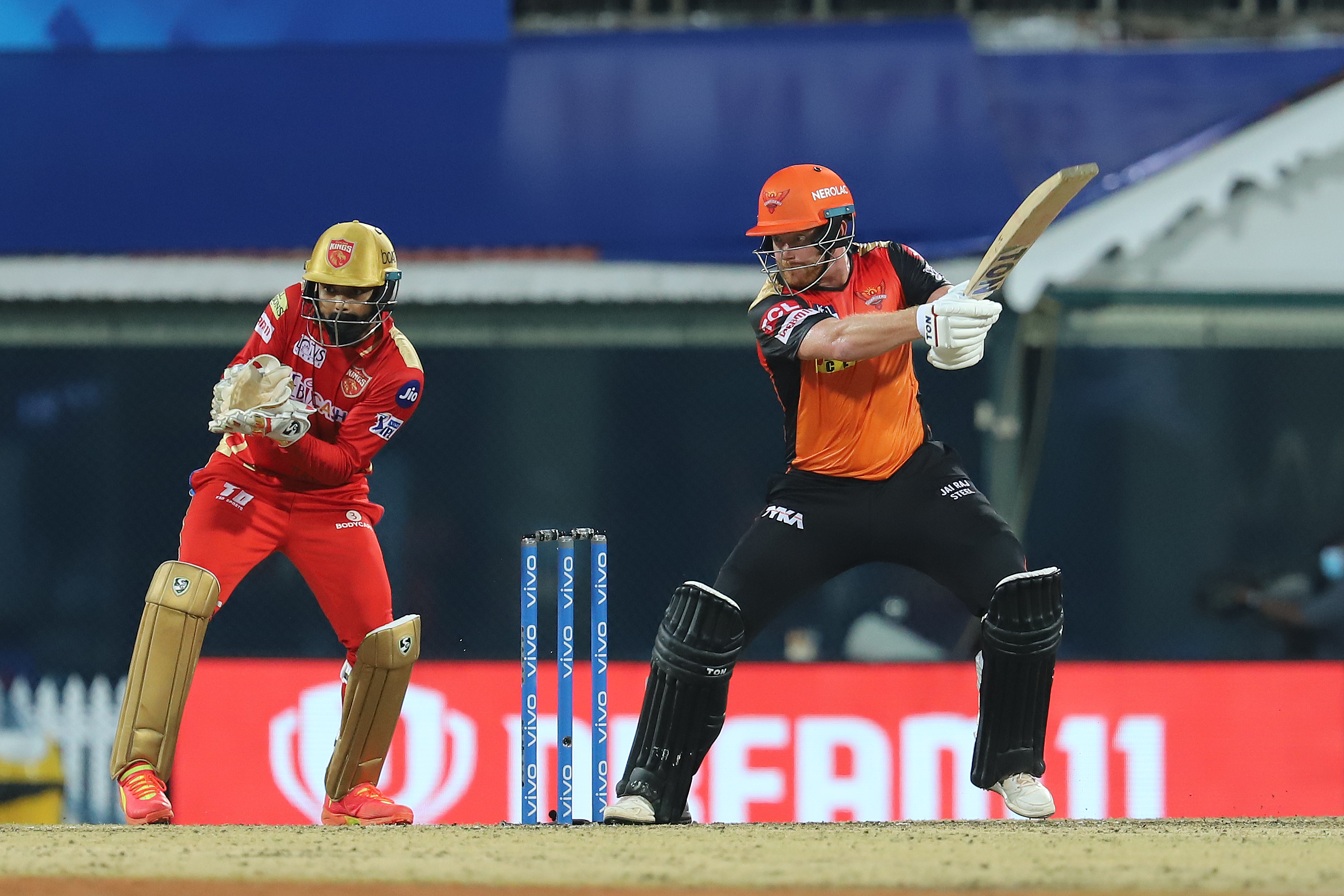 The IPL has been suspended after the Sunrisers Hyderabad recorded positive Covid-19 casesCredit: Sportzpics – BCCI

Wriddhiman Saha of the Sunrisers returned a positive test.

His side were due to face Mumbai Indians in Delhi today.

That also saw the Knight Riders’ game against Royal Challengers Bangalore – due to be played yesterday – postponed while tomorrow’s Super Kings vs Rajasthan Royals was already called off.

This year’s regular campaign was due to finish on May 23 before play-offs ahead of the final on May 30.

But the decision, confirmed by IPL chairman Brijesh Patel, was made as a safety measure for all involved.

Yesterday the IPL were determined the big-money tournament would continue despite the desperate situation unfolding in the country.

Officially the more than 20million cases have been confirmed in India with 219,000 deaths.

The organisers were coming under increased criticism for refusing to halt the tournament despite figures rocketing.

Use of medical supplies, ambulances and oxygen during these times of sheer devastating crisis also angered many.

Australian players Adam Zampa, Andrew Tye and Kane Richardson all left their bubbles early to go home while Englishman Liam Livingstone did the same when India was added to the banned travel lists.

The bio-secure bubbles in place for the IPL were working well but since Sunday the breaches have occurred and now the tournament is off until further notice.

A BCCI statement read: “The BCCI does not want to compromise on the safety of the players, support staff and the other participants involved in organising the IPL. This decision was taken keeping the safety, health and wellbeing of all the stakeholders in mind.

“These are difficult times, especially in India and while we have tried to bring in some positivity and cheer, however, it is imperative that the tournament is now suspended and everyone goes back to their families and loved ones in these trying times.

“The BCCI will do everything in its powers to arrange for the secure and safe passage of all the participants in IPL 2021.

“The BCCI would like to thank all the healthcare workers, state associations, players, support staff, franchises, sponsors, partners and all the service providers who have tried their best to organise IPL 2021 even in these extremely difficult times.”

IPL suspended indefinitely. 30 odd matches left. Will be scheduled at a later stage basis the Covid situation and the global cricket calendar. There is a possibility that remaining IPL matches could be played after the T 20 World Cup. For the moment Khela Shesh. About time. 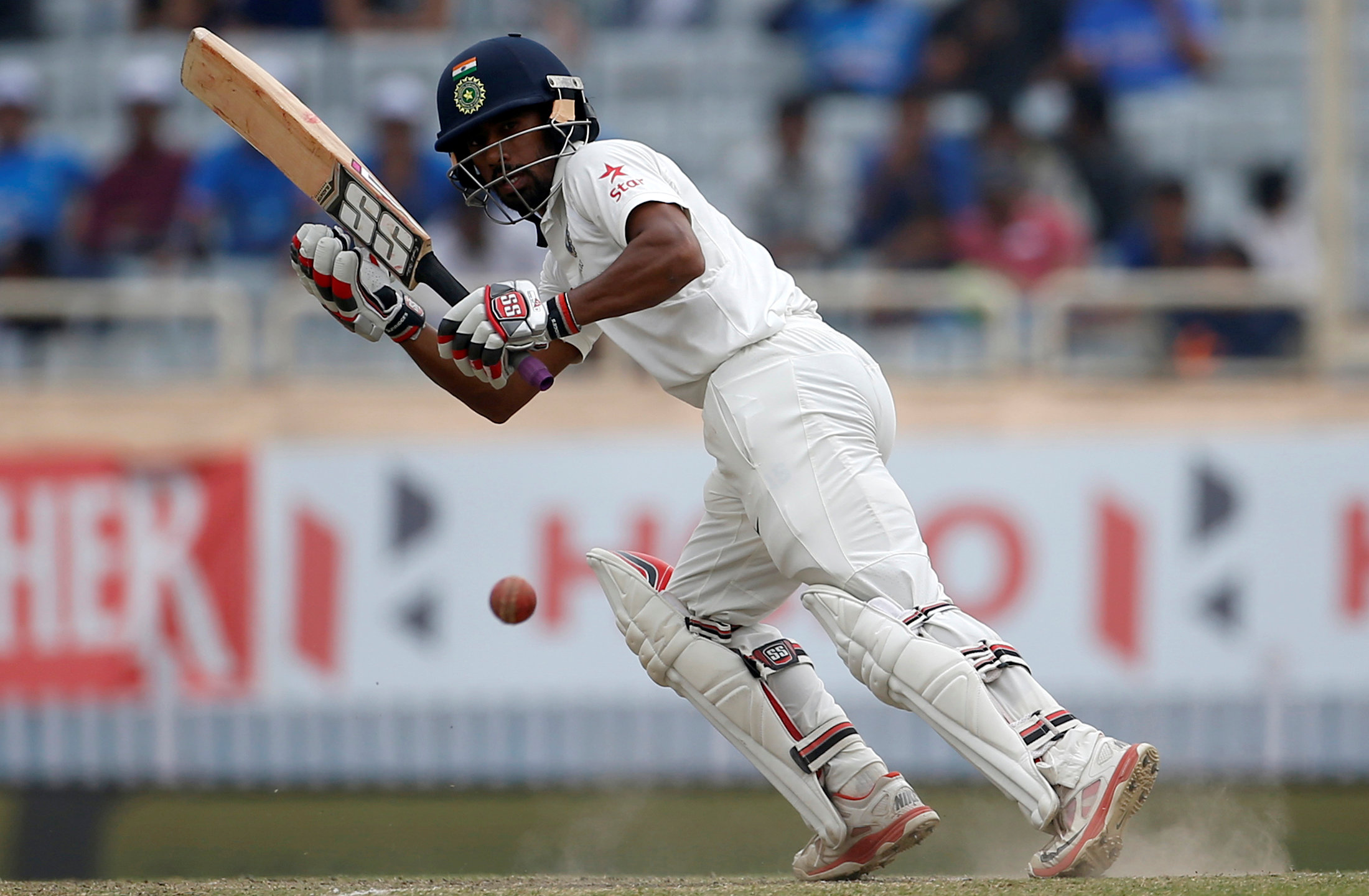