I fear £20 a week Universal Credit cut will mean I can’t afford my children’s bus fares to school, mum says

A MUM fears the £20 a week Universal Credit cut means she will be no longer able to afford her children’s school bus fares.

Cayleigh Davies, a mum-of-two, said the extra money was very important to her and her two kids, who are 10 and 11.

Cayleigh Davies, a mum-of-two, said the extra money was very important to her and her two kidsCredit: BPM 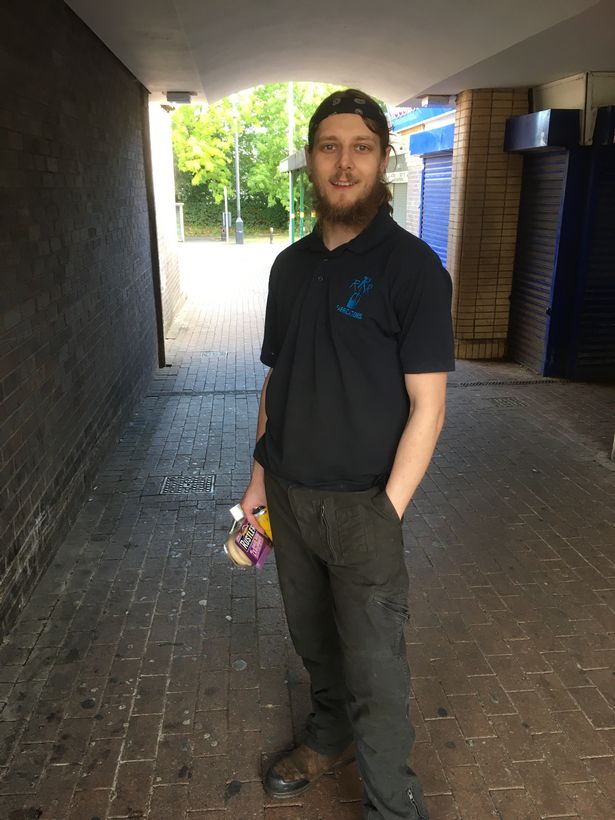 Tom Trigger, 29, said his girlfriend is a teacher who is on Universal Credit, and the couple are ‘dreading’ their first gas and electricity billCredit: BPM

She is one of millions of Brits who lost £20 a week as the government withdrew the Covid pandemic support from those on benefits from October 6.

The 29-year-old who lives in Redditch, Worcestershire, told the Mirror: “Things are already hard and we just about get by and that £20 extra we got made such a difference.

“I honestly don’t know what I’m going to cut back on – probably the children’s bus fares as it isn’t too far for them to walk to school.”

Meanwhile Tom Trigger, 29, said his girlfriend is a teacher who is on Universal Credit, and the couple are “dreading” their first gas and electricity bill having just bought a house.

A 55-year-old mum of four said she had been forced into taking anti-depressants due to the rising costs of living.

She said she works part-time at a major retailer but also gets Universal Credit, adding that is close to poverty.

“I only put the heating on when it’s really cold, otherwise I just put a jumper on; I’ve gone through all my bills and cancelled everything I don’t need and I’m very thrifty.”

Grandmother Karen Issac said she worried about how she will afford to pay her bills and food shopping after the Universal Credit cut came in.

The 63-year-old has just £5 left after paying all her essential bills and buying food.

Karen, who lives in Canterbury, said: “The extra £20 when Covid hit was like a light at the end of the tunnel because I was already struggling.

“It’s helped with everything, because let’s face it, Universal Credit is absolutely rubbish money. How you can expect people to survive on it, through no fault of their own, I really don’t know.

“I’ve just bought the shopping and now I’ve got about £5 left and I don’t get paid until the ninth. That’s reality. And things now are so much more expensive.”

Karen claims Universal Credit after a car accident left her unable to work.

She had to leave her job at Waitrose because of her health and can no longer work in retail because of ongoing pain issues.

She now works part time for a charity but hours of work available vary from one month to the next and can sometimes be zero.

She added: “I never thought I’d be in a situation like this. I had to give up work after having a car accident.

“I couldn’t get the same kind of job and had to look for something completely different, and I’m not old enough for the pension.

“I’m not alone being in a situation like this, there’s so many other people.”