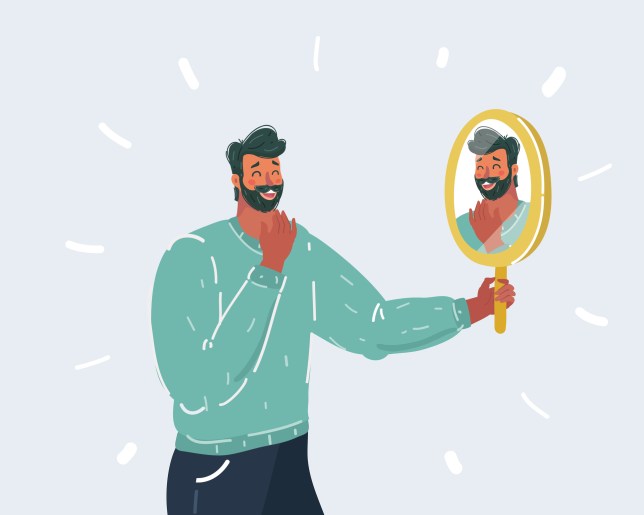 If you have someone in your life who is self-involved, wants to be the centre of attention all the time and doesn’t think about anyone else, you might be dealing with a narcissist.

While it is normal for people to talk about their own needs and want others to praise their achievements, for narcissists, these thoughts, feelings and behaviours are very extreme and cause problems in relating to others.

Often this leads to people believing they are better than others, feeling upset if they don’t get what they deserve, resenting other people’s success and putting their needs above everybody else.

While it might seem like they are incredibly confident on the outside, they often have a fragile sense of self-esteem and seek validation from others.

According to the Royal College of Psychologists, there are some key things to look out for when it comes to spotting signs of narcissistic personality disorder.

Someone with narcissistic personality disorder may: 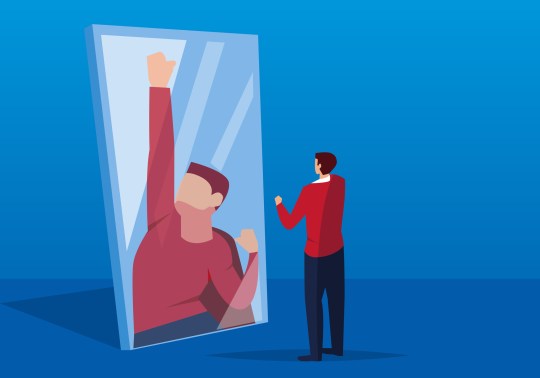 Narcissists can often have a strong sense of their own self-importance (Picture: Getty Images/iStockphoto)

Psychotherapist Noel McDermott explains: ‘The defining feature of a narcissistic is their anger and control and in many cases this can lead to violence.

‘Other people are viewed as things who either advance the cause of the narcissist or blocks it. If you are viewed as blocking you will be undermined and attacked, verbally and possibly physically.

‘Another defining feature is self absorption and self centred thinking. Narcissist’s project power and control as a way of defending against a deep fear of vulnerability.’

Narcissistic behaviour is often mistaken for vanity but Noel adds that ‘vanity is an expression of deep vulnerability’.

He says: ‘To stop feeling vulnerable the narcissist will go to any lengths – they cannot be wrong. It is often referred to as the Humpty Dumpty psychological defence.

‘Humpty Dumpty was an egg that smashed and couldn’t be put back together again and walking on eggshells around the narcissist is a common experience. They have no ability to genuinely empathise with others and view vulnerability in others as weakness.

‘Being seen as weak is a deep worry and others will be ridiculed if they display signs of weakness, empathy, selfless behaviour.’

Getting help for narcissism

Often narcissists don’t get help for their behaviour as they struggle to see that there is an issue.

Many only receive treatment when they seek help for another issue like depression, alcohol or substance abuse or other risk taking behaviours.

But those who notice a pattern of narcissistic behaviour and want treatment should speak to their GP about their concerns.

Treatments for narcissistic personality disorder include talking therapies and medication.

When are the Oscars 2021? Date, time, nominees and how to watch