IF you’re struggling to balance work and childcare, you can ask your boss to furlough you.

It comes as schools remain shut across England until at least March 8 as part of on-going lockdown restrictions. 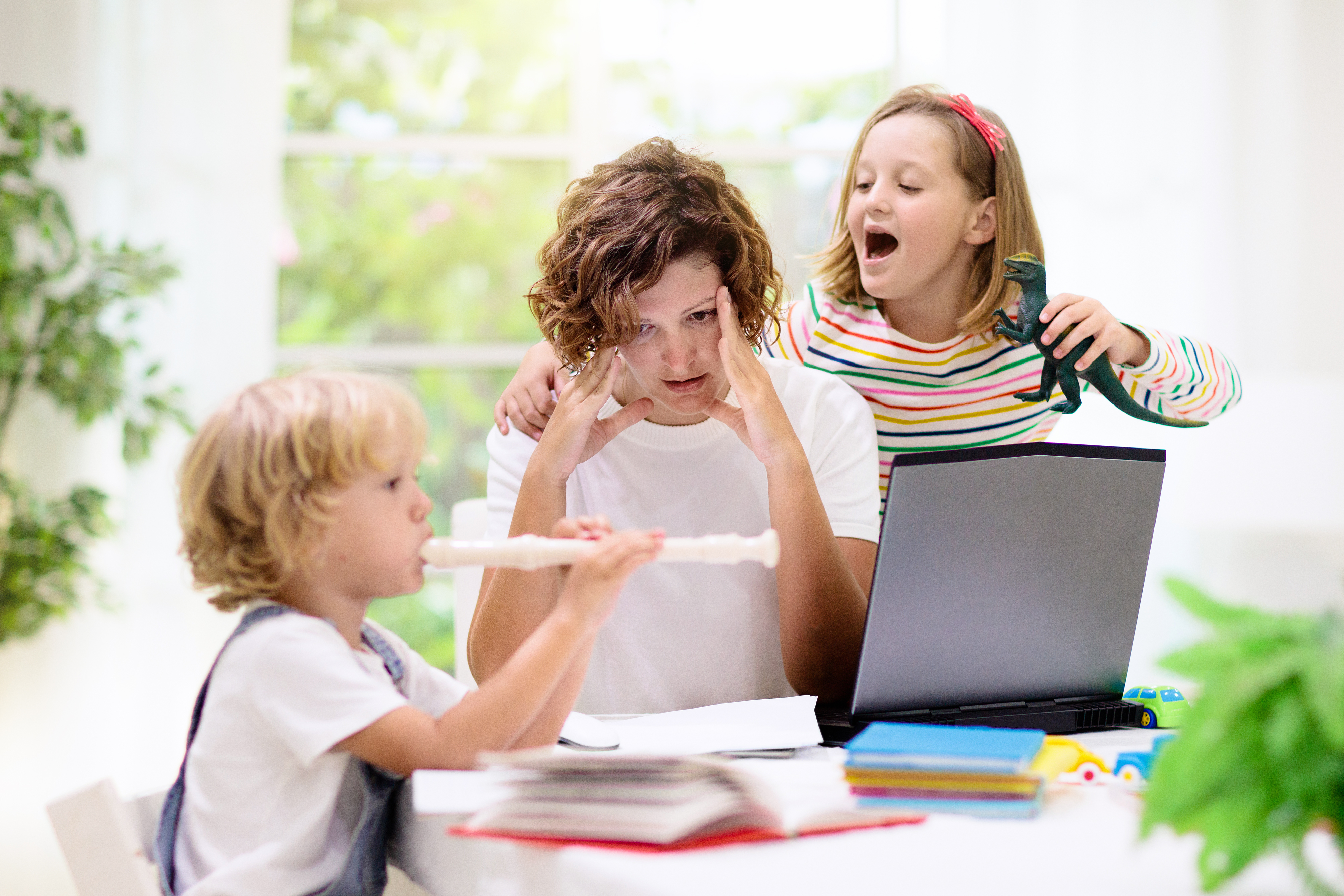 Many people do not know that childcare is enough reason for employers to furlough staffCredit: Getty Images – Getty

They’ll only remain open for vulnerable children and the offspring of key workers, with all other lessons switching online.

But many people do not know that government rules say childcare is enough reason for employers to furlough staff.

Twitter user A Christmas Carole, a mum from Cambs, tweeted: “I can only do half a job as a worker and a parent.

“Previous lockdowns had a massive bad effect on my mental health and I’m only just recovering.”

How much money do I get on furlough?

EMPLOYEES can be furloughed full-time or part-time if they are unable to work their full contracted hours.

Workers on the scheme will get 80% of their current salary for hours not worked, up to a maximum of £2,500.

You can work out how much you’ll get by calculating 80% of your normal pay if you’re furloughed full-time.

It’s a little more complicated to work out your salary if you’re furloughed part-time but we’ve put together this comprehensive guide on how to calculate it.

Businesses have to cover National Insurance and employer pension contributions for hours not worked.

Employers are still able to choose to top up employee wages above the scheme grant at their own expense – but they don’t have to.

Businesses are also being given until the end of March to access the emergency lending schemes such as coronavirus business interruption loans and bounce back loans.

Nasticsgym1, a dad of two, wrote: “No thought about homeschooling has been given to parents.

“It’s even worse when one parent is a key worker and out all day and you have to manage both kids by yourself.”

What do gov guidelines say about being furloughed and childcare?

On the Gov.uk website, it says you can be furloughed if you’ve got caring responsibilities.

You can be furloughed if your caring responsibilities means you are:

Examples of caring responsibilities include caring for children or a vulnerable person in your household.

Crucially, it is up your employer to decide to furlough you. You should speak to your boss as soon as possible if you’re struggling.

The furlough scheme runs until the end of April, giving workers 80% of their current salary for hours not worked, up to a maximum of £2,500.

Chancellor Rishi Sunak confirmed he was extending the scheme in an update in mid-December.

Furlough had been due to end in March 2021 although it has been extended several times before this. 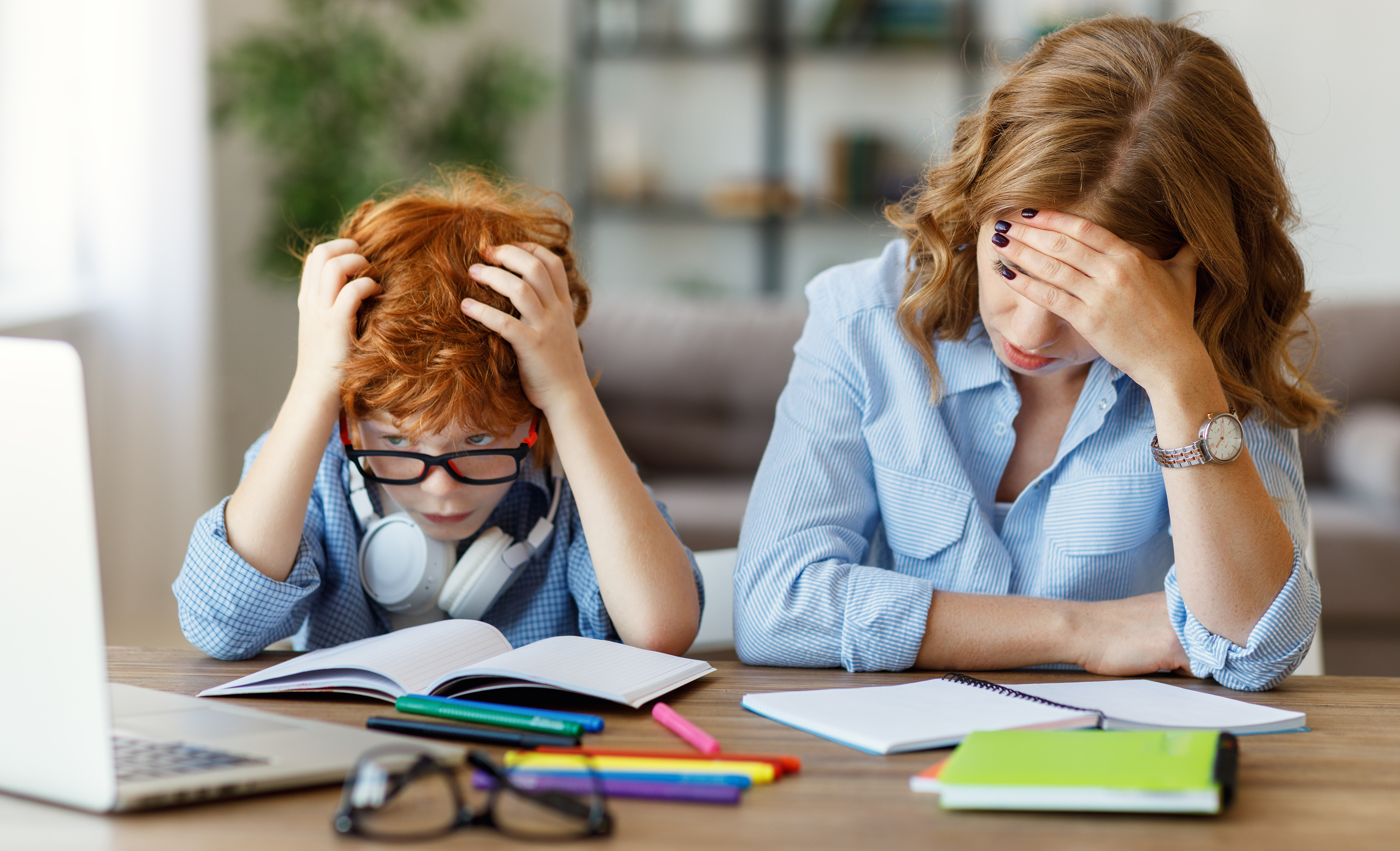 How to be furloughed to look after your kids if you are working from homeCredit: Getty Images – Getty

Here’s how to make the most of your rights:

I CAN’T work from home now that schools are closed and my kids are home too. Is that a good enough reason to be furloughed by my boss?

Yes — just ask your employer to furlough you.

What if my manager says no?

Betty normally earns £500 for a five-day week, so is paid £200 for the two days she works serving up pub takeaway food, and £240 as 80 per cent of her usual wage for the three furloughed days, giving her £440 per week.

Ask your boss if you can work flexible hours, for example in the evenings or weekends.

If you can afford it, you could ask your employer to give you unpaid parental leave.

I am employed by a very small company and I have a zero hours contract. Do I qualify for furlough?

Yes — every employer qualifies, no matter their size, and in every part of the UK, and if they have not used the furlough scheme before.

All contracts qualify, including zero hours and agency workers. You get 80 per cent of your usual pay, up to a maximum of £2,500 per month. 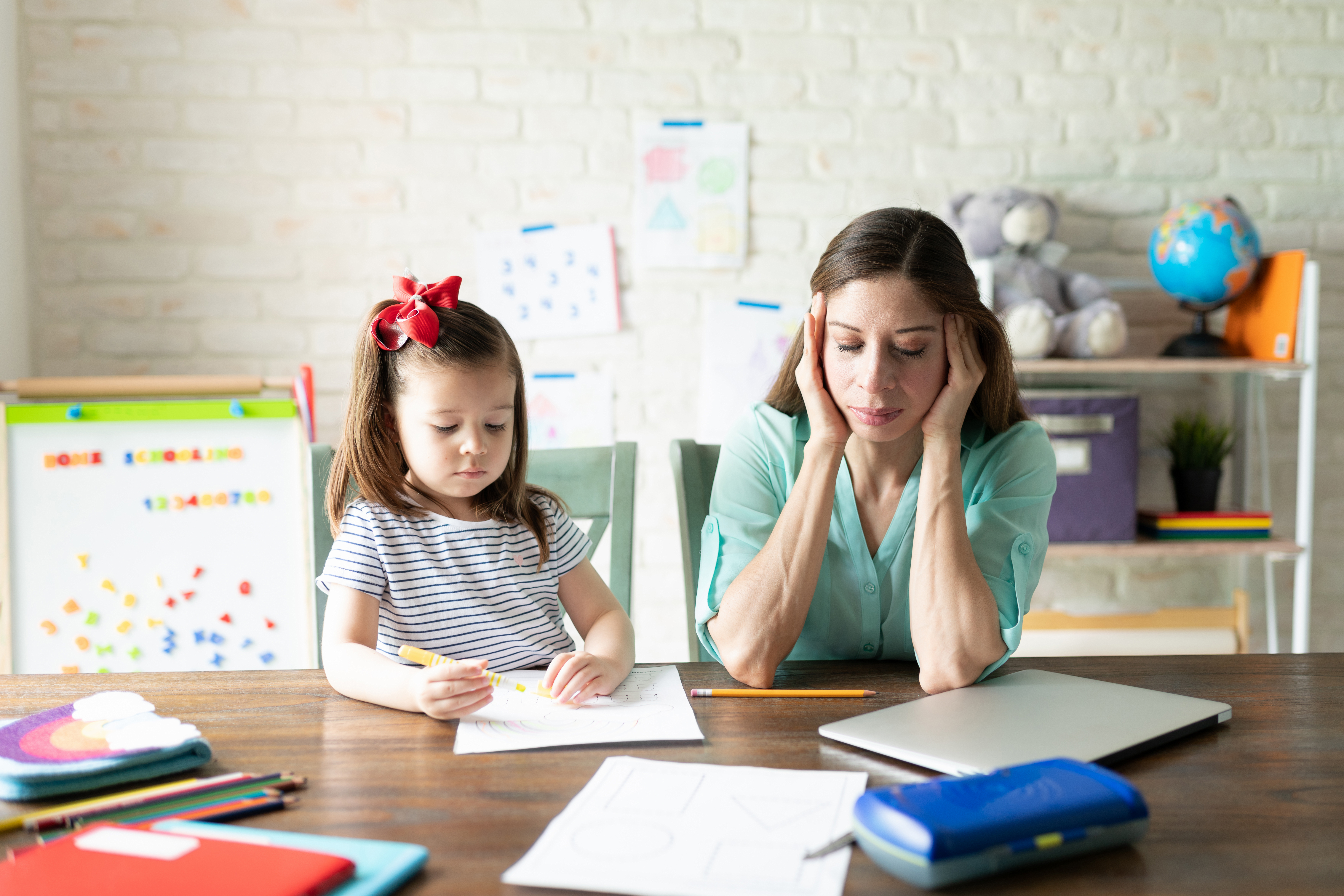 I’ve just left my job and am unemployed. I can’t receive any furlough pay, right?

Wrong. if you left your job after September 23, your old employer can re-employ you and furlough you. Call up your former boss and ask nicely.

I started a new job in December but my employer refuses to furlough me, is he wrong?

No — you had to be working for the company on October 30 to qualify.

Three million Brits, including limited company directors who pay themselves dividends, do not qualify for furlough.

Emma Lee, from London, tweeted: “I was made redundant in September. I’ve started a new job yet do not qualify for furlough. I’m excluded from support.”

My manager is worried about taking me off furlough in case business goes quiet. Could I be put on furlough for a second or third time?

Yes — you can be furloughed multiple times, as is happening to shop workers.

Can I be made redundant if I’m on furlough?

EVEN though furlough is designed to keep workers employed, unfortunately it doesn’t protect you from being made redundant.

But it doesn’t affect your redundancy pay rights if you are let go from your job amid the coronavirus crisis.

Your employer should still carry out a fair redundancy process.

You will be entitled to be consulted on the redundancy lay-off first and to receive a statutory redundancy payment, as long as you’ve been working somewhere for at least two years.

If you’re made redundant after your company has gone into administration you can claim redundancy pay via Gov.uk.

I’ve been advised to shield, do I qualify for furlough?

Yes — the Government says it is a good enough reason.

Does my annual leave stop building up while I’m furloughed?

No — you still earn your holidays.

I’m expecting a baby. Do I get maternity pay if furloughed?

I’m worried I might get sacked. Does being on furlough mean I would not get redundancy pay?

No — you get it, and your employer must give you the paid notice period as specified in your contract. This is often a month.

My employer is not following the furlough rules. What should I do?

Ruby Dinsmore, employment lawyer at Slater and Gordon, says: “Raise your concerns with your manager and see if you can agree a way forward.

“If you feel uncomfortable approaching your manager or are struggling to come to an agreement, speak to HR, and if no agreement is reached, consider raising a formal complaint.”

Will the furlough scheme get extended again? We explain what we know so far.

Here are six ways to get financial help during the coronavirus lockdown from furlough to sick pay.

We round-up all the shops and businesses that can stay open during the third lockdown.

‘Killer driver mowed woman, 77, down with his car – then drove over her again