HOTEL bosses said they are ready to turn their rooms into quarantine prisons in just two days as Ministers are set to unveil their plans tomorrow.

Best Western and Accor, who run Australia’s quarantine facilities, said they are ready to answer the nation’s quarantine call. 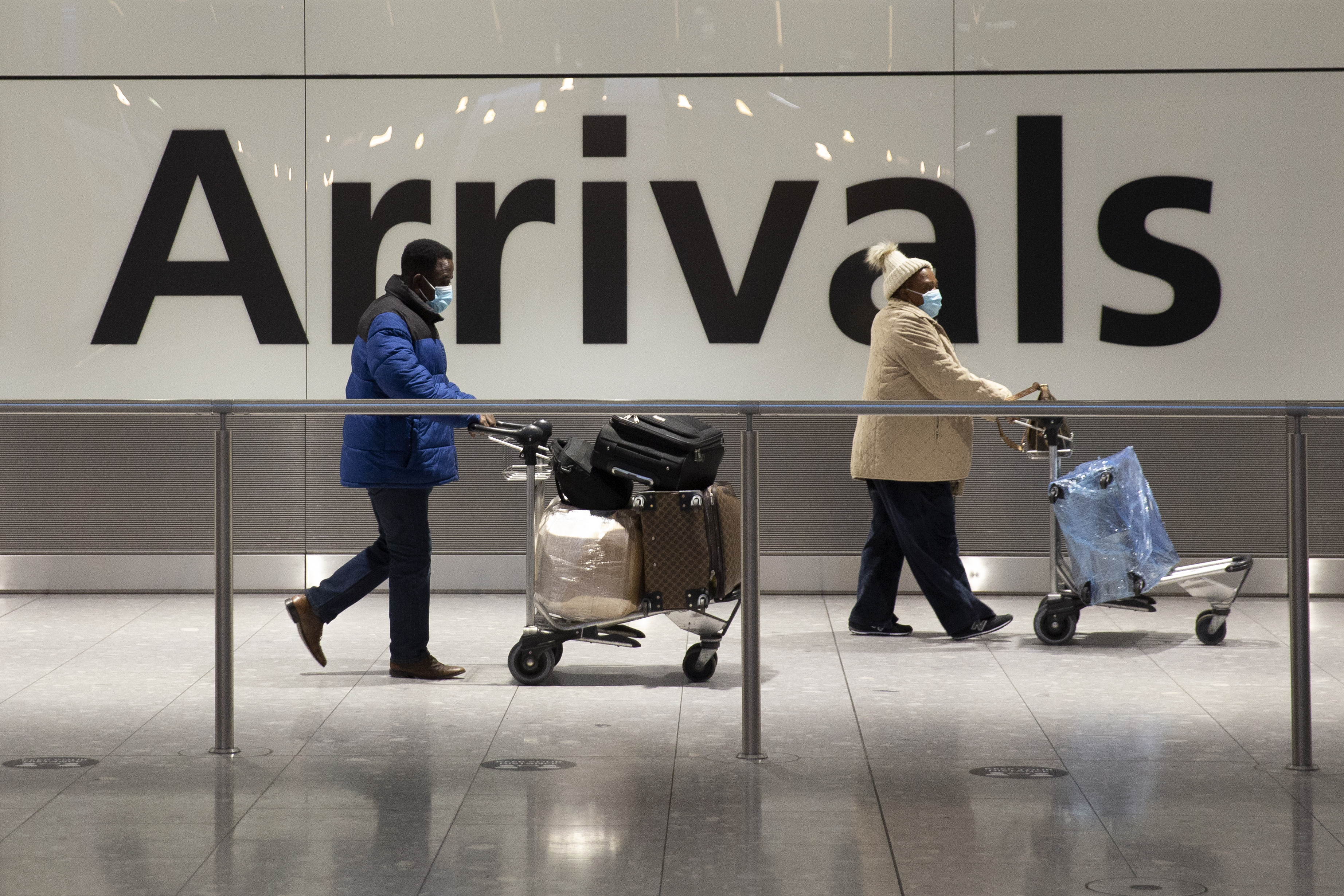 Home Secretary Priti Patel is expected to announce the details of the new policy to MPs tomorrow afternoon.

It means travellers arriving in the UK being required to quarantine in hotels for ten days at a cost of up to £1500 – in a bid to prevent new mutant Covid strains.

It means that the foreign summer holiday would effectively be scrapped for all Brits – if Boris Johnson implements the policy across the globe.

Best Western’s chief Rob Paterson said he could open up isolation units within 48 hours if a hotel is already operating.

Mr Paterson said: “We could turn this around within 24 to 48 hours for an open hotel, and a bit longer for an unopened hotel.” 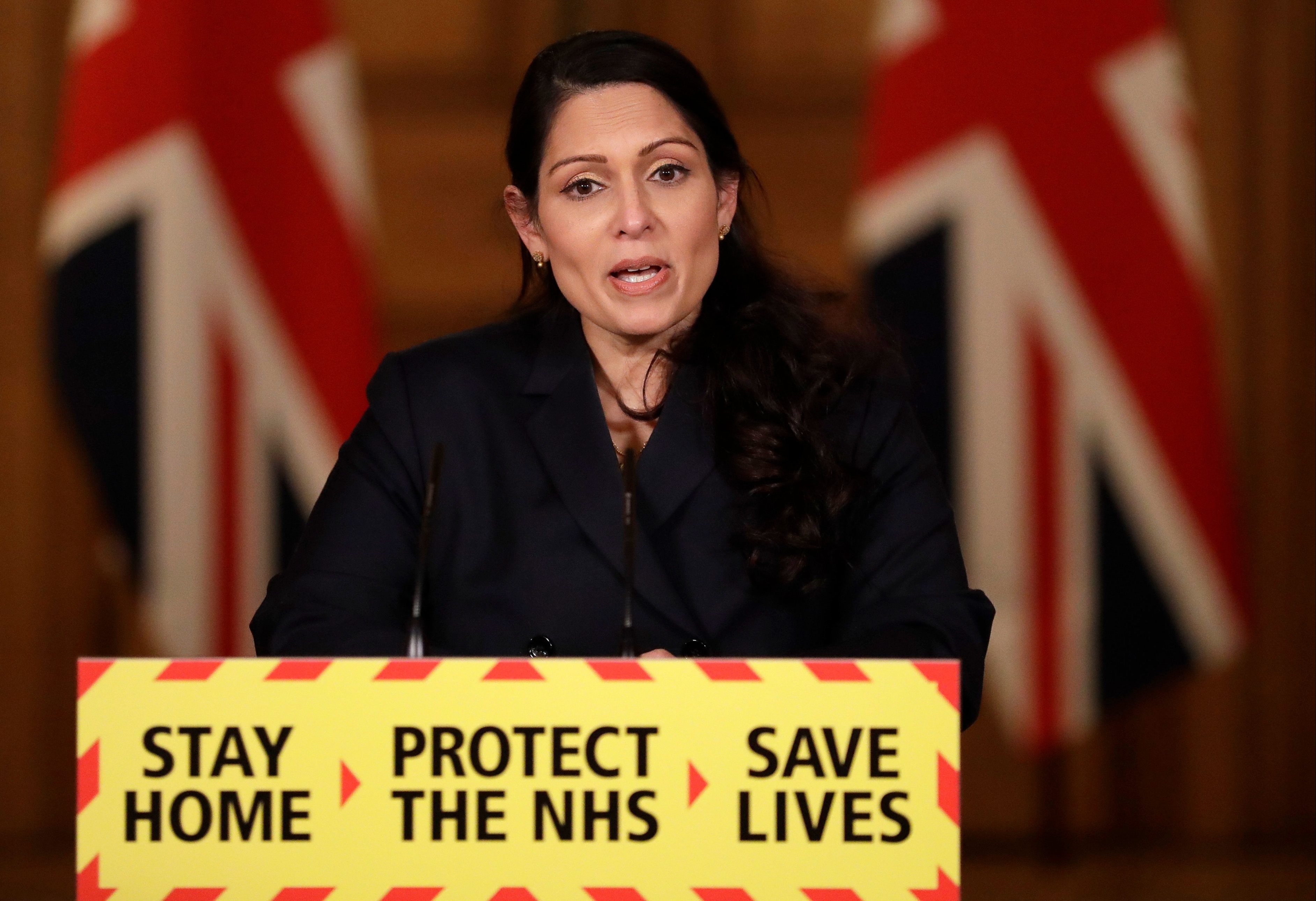 Priti Patel is expected to announce the details of the new policy to MPs tomorrowCredit: Getty – Pool

But he warned the experience would be “entirely contactless and quite a sterile experience” for guests.

Accor – one of the largest Hotel brands – with over 35,000 rooms in the UK said they “stand ready to support the government’s call for quarantine”.

But while some hotels will be make-shift prisons, idyllic B&Bs across the nation are bracing themselves for a bumper year of staycations.

Red Paxton, Director of Habitat Escapes holiday rentals, says there has been a surge in bookings for the Cotswolds and Dorset.

He said: “As speculation around the introduction of hotel quarantine began, this past week we have seen an increase of 56 per cent in holiday bookings for 2021, compared with the same period in January 2020.

“As hope for an international break begins to dwindle, families are now turning to UK staycations for their summer holidays with the vast majority of these bookings taking place in July and August.”

VisitBritain Director Patricia Yates added: “Once restrictions have eased we will be ready to launch campaigns in our major inbound markets, promoting all the wonderful experiences to be had in Britain and competing for international visitors who are worth billions to our economy.”

The Home Secretary told MPs yesterday said the Government “will not hesitate to take further action” to protect the UK from further strains of the virus.

Labour continued to call for a “comprehensive hotel quarantine system” which covers all nations.

Shadow Home Secretary Nick Thomas-Symonds said: ”It cannot be restricted to only a handful of countries leaving gaping holes in our defences against different strains of the virus emerging around the world and the Government must announce a sector support package for aviation.” 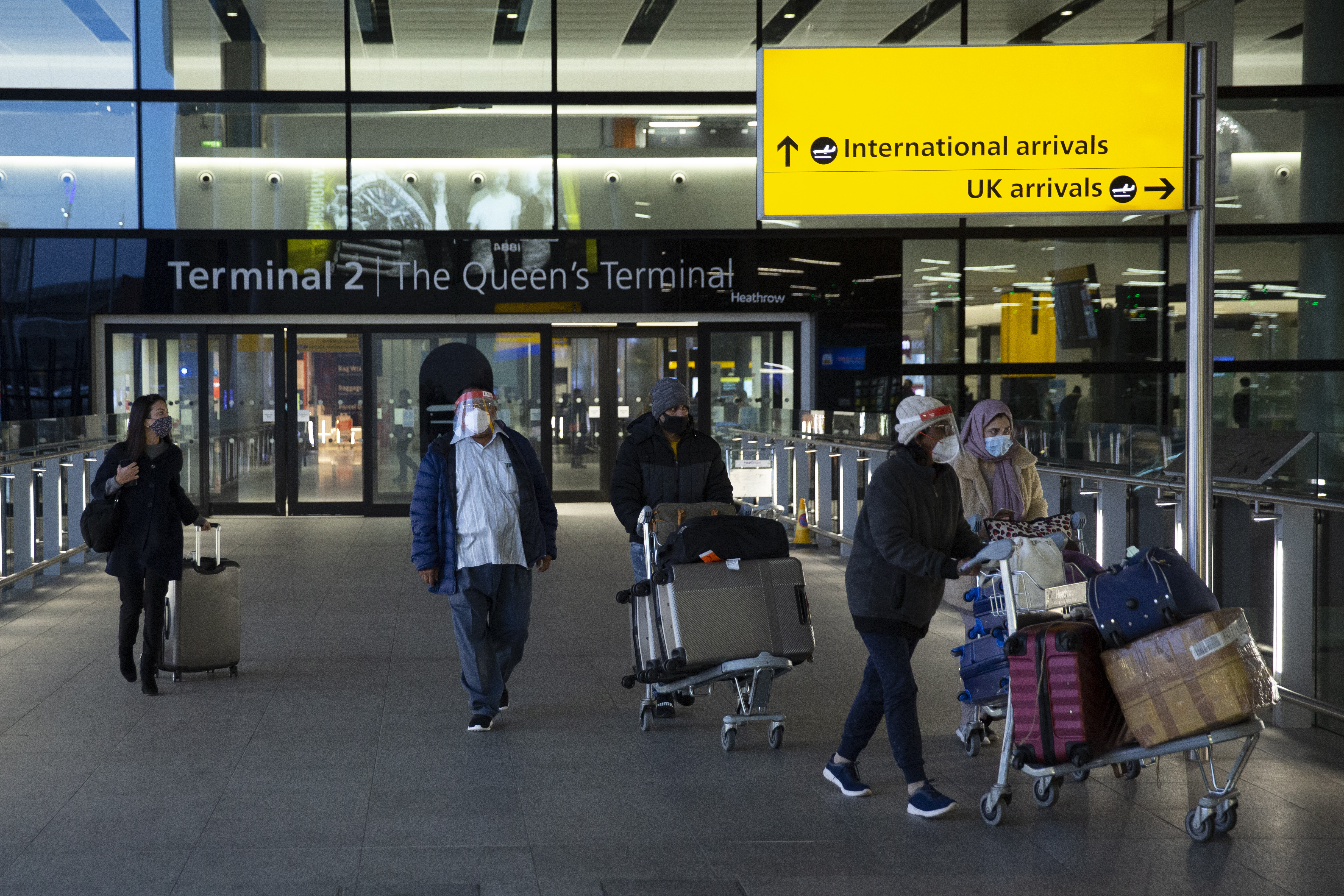 The travel industry – already on its knees – is begging for more government help if the policy goes ahead.

The World Travel and Tourism Council warn that the policy could wipe out more than £548million from UK economy every day and called for more support.

Gloria Guevara, WTTC President & CEO, said: “If the UK is to have any hope of reviving the economy after the pandemic, we have to protect a sector which will be instrumental in kickstarting it.”

Claire Walker from the British Chamber of Commerce added: “Like so many British businesses our airports and airlines are facing a bleak future.

“Action is needed now – many firms’ cashflow is at an all-time low, and current support packages will end soon with no clarity on what future help businesses can expect.”

In a glimmer of hope for some foreign holiday escapes, it is understood ministers are leaning towards a targeted approach.

It would mean that only countries where there are mutant strains – the likes of South Africa and Brazil – would be affected.

What is a thread lift? Before and after pictures of the anti-aging cosmetic treatment