HOLIDAYS abroad will be BANNED until July with Brits facing the risk of a £5,000 fine for trying to leave the country.

Under new Covid laws, which were published by ministers yesterday people across the country will be officially banned from leaving the country without a reasonable excuse. 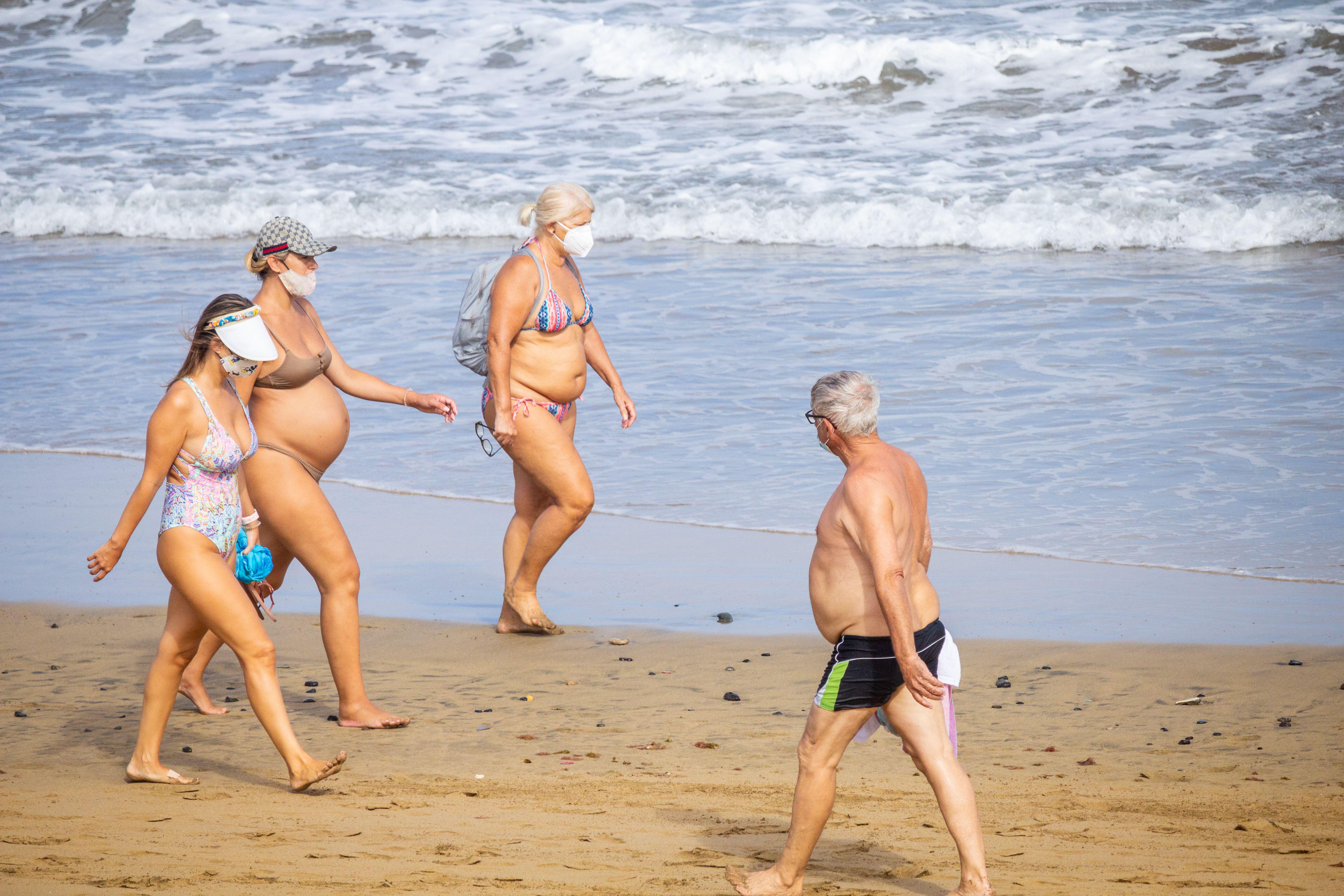 Quarantine-free holidays may not be allowed to most European countries until as late as August or SeptemberCredit: Alamy

And now quarantine-free holidays may not be allowed to most European countries until as late as August or September.

A government source told The Times that the ban will be extended “to stop people travelling before May 17.

They added: “It will interact with the government’s global travel task force, which reports on April 12.”

It’s thought that France will be the latest country added to the “red-list” this week.

The new travel laws come in on Monday as part of lockdown rules being lifted, but effectively there’s no big change for holidays as they are already banned.

People will face a fine of £5,000 for breaking the new law, however.

Meanwhile Health Minister Lord Bethell today warned the UK may slap ALL of its European neighbours on a travel ban “red list”.

And British Airways and EasyJet have confirmed they will cut back on summer flights across Europe in July and August because of the possibility.

With the EU facing a deadly third Covid wave thanks to their woeful vaccination programme, MPs had already feared the borders would stay up for months to come.

One backbencher warned: “If they don’t reopen international travel in May then there will be absolute carnage at airports and for the communities that rely on them.

“There is a significant lobby in this country who think air travel is evil and are out to use this pandemic to try to destroy it.

“But it would be devastating for the many airport workers.”

Another Tory said airports have become “ghost towns” and are “screaming out” for a firm timeline to reopen.

If they do not get one, then Chancellor Rishi Sunak will come under massive pressure to stump up cash for an aviation sector bailout, they said.

According to the legal document: “The Regulations also impose restrictions on leaving the United Kingdom without a reasonable excuse (regulation 8).”

Human rights barrister Adam Wagner, who deciphers the lockdown rules on Twitter for the public, said: “Previously, the ‘holiday ban’ which the government had advertised was assumed rather than explicit – because going on holiday wasn’t a reasonable excuse, it was assumed you couldn’t be outside of your home to do so. But now it is explicit.”

The need for the restrictions must be reviewed by April 12, and at least once every 35 days thereafter, the legal papers say.

The laws expire on June 30, unless they are scrapped or amended in the meantime.

Boris Johnson yesterday vowed to end ­lockdown “once and for all” ahead of today’s first anniversary.

He also called for calm amid barmy EU threats of a vaccine export ban on the UK.

Holidays abroad this summer still possible with a ‘very limited number’ of countries to start with, says The Sun’s Travel Editor Lisa Minot