HOLIDAYMAKERS who have been given the Covid vaccine could get a QR code as proof so they can travel abroad, it has been reported.

Ministers are said to be working on a targeted vaccine passport scheme that will allow vaccinated Brits to return to a more normal life. 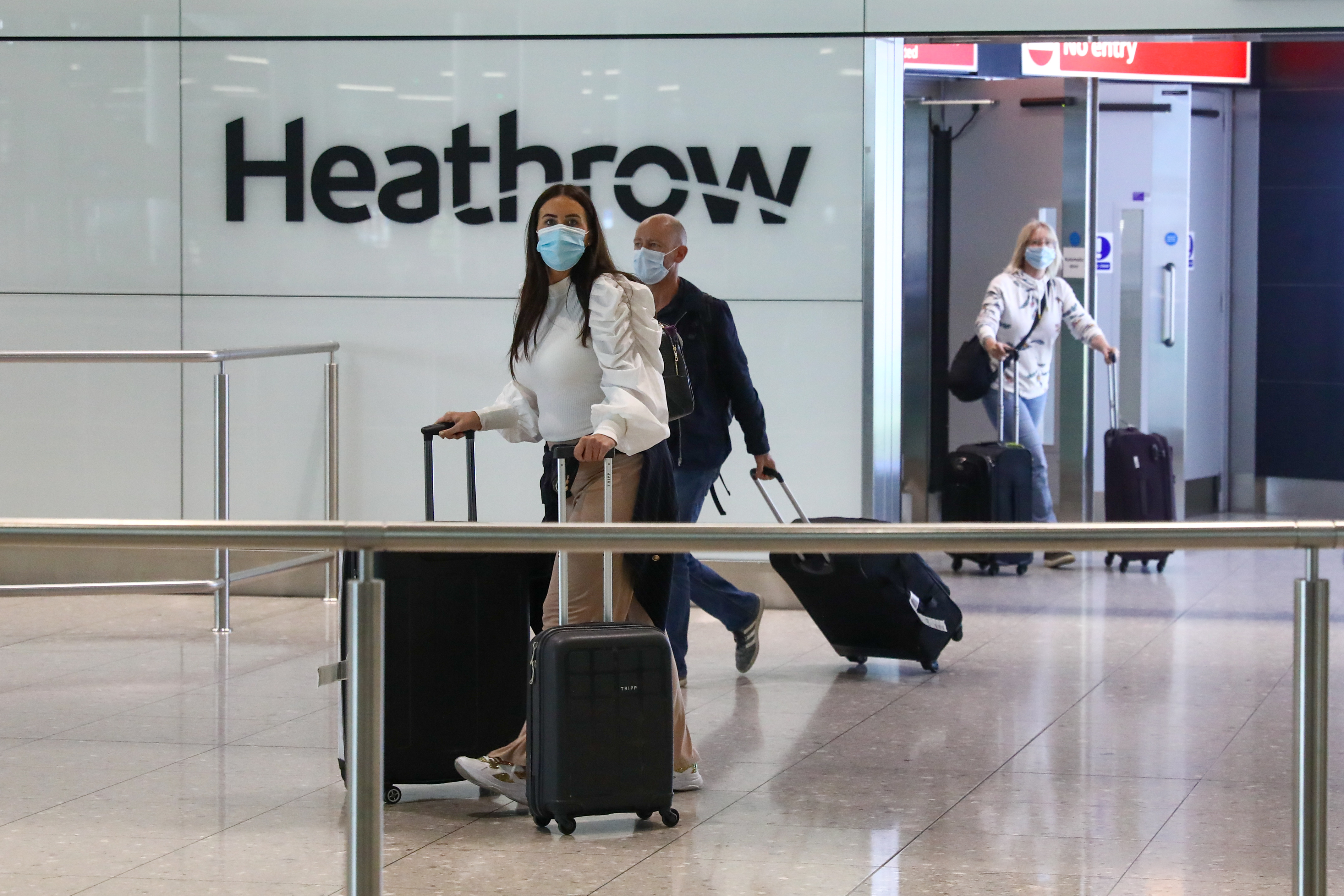 Holidaymakers could be given QR codes to show they’ve been vaccinatedCredit: Getty Images – Getty 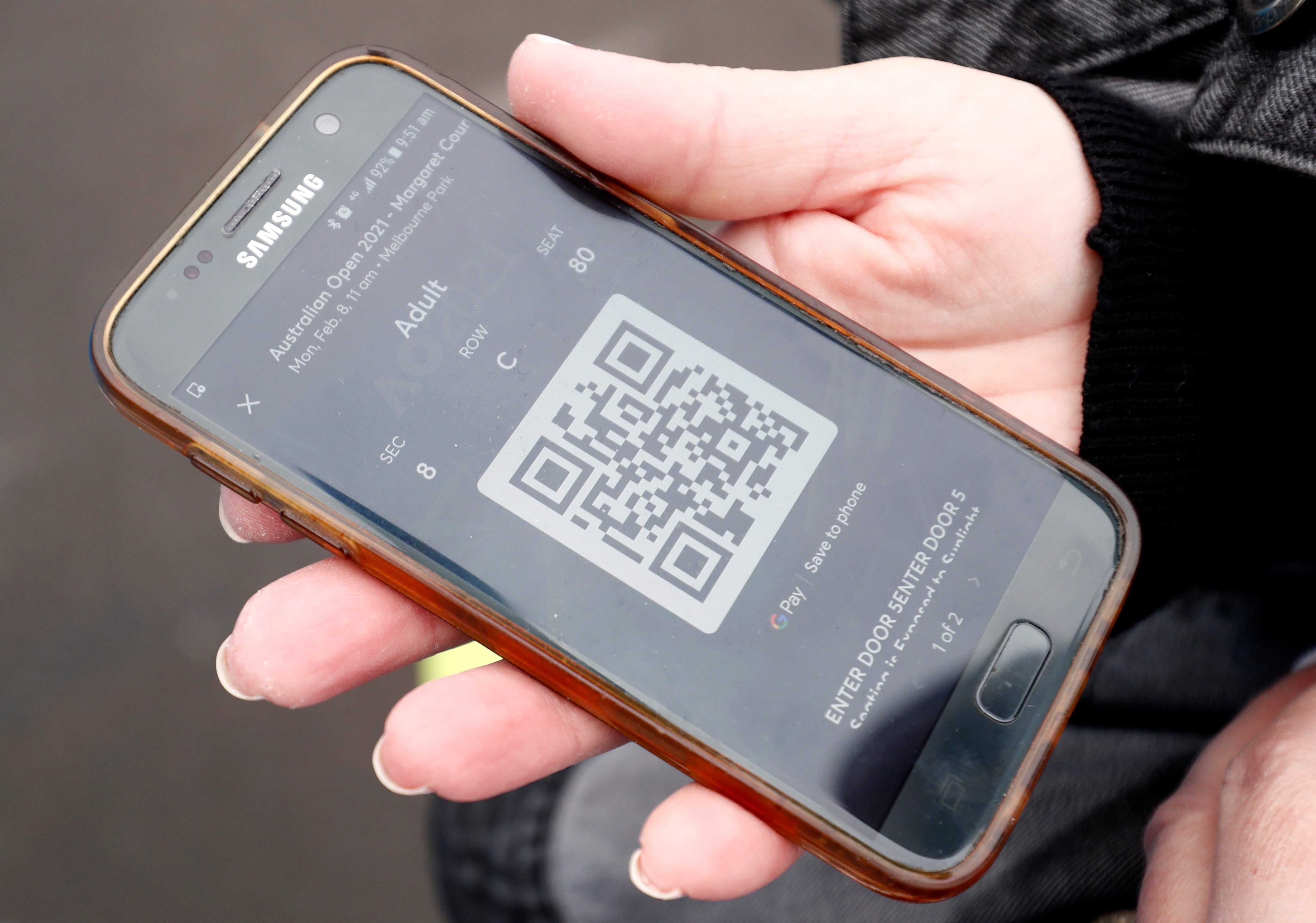 The QR coded would be on a mobile phone appCredit: Getty Images – Getty

Greece is one of the countries stating they’ll waive quarantine requirements for those who have been jabbed.

Two taxpayer funded projects are in reportedly in progress aimed at having vaccine confirmation QR code apps on mobile phones.

Logifect has been handed £62,000 in grants by the agency InnovateUK and has designed a phone app due to launch next month that will allow Brits to show confirmation of their vaccinations.

Its boss David Hollick, told the Telegraph the firm’s “check me now” scheme involves a phone app that uses an individual’s NHS data to produce scannable proof of vaccination.

He said the technology could “deliver the opening up of both borders and venues in a very straightforward fashion”.

Meanwhile a joint venture between iProov and Mvine has been given £75,000 grant drive to develop digital “certificates” that would allow people to prove their immunity when asked.

Nick Stace, the chief executive of Saga Travel, called on the Government to introduce a “vaccine and testing passport” in a digital, standardised format.

Such a scheme would help Britons “be among the first people in the world to travel the world again” and boost ministers’ post-Brexit vision for “Global Britain”.

But the idea of a vaccines passport has been rejected by Vaccines Minister Nadhim Zahawi, who said such a move would be discriminatory.

Asked about the possibility of the Government issuing immunity passports by Sky News’ Sophy Ridge On Sunday, Mr Zahawi replied: “No, we’re not.

“One, we don’t know the impact of the vaccines on transmission.

“Two, it would be discriminatory and I think the right thing to do is to make sure that people come forward to be vaccinated because they want to, rather than it be made in some way mandatory through a passport.

“If other countries obviously require some form of proof, then you can ask your GP because your GP will hold your records and that will then be able to be used as your proof you’ve had the vaccine.

“But we are not planning to have a passport in the UK.”

Man jailed for stuffing courgette down his leggings and stroking it