Research suggests that while some immune cells weaken against new strains, others remain potent and will protect against severe disease. 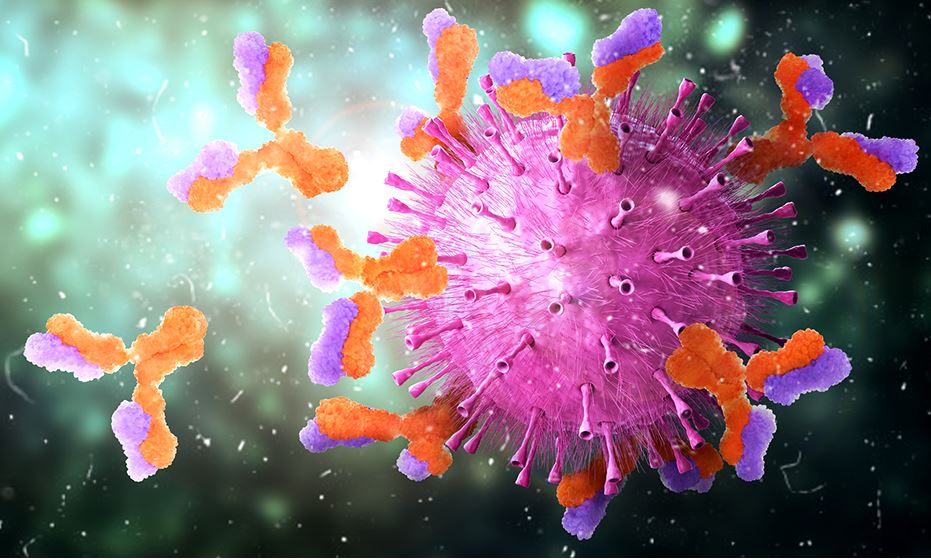 Antibodies are just one part of the immune system’s response to bugs like the coronavirus.

The proteins are produced by the body after it is invaded by coronavirus or after vaccination.

Research has shown that antibodies are produced at significantly lower levels when faced with the South African variant.

There is also some weakened response to strains from Brazil and Kent.

It means someone who has already recovered from Covid in the past, or had a vaccine, may still catch it again if exposed to a new variant.

However, while antibodies are undoubtedly a huge part of the puzzle, T-cells – which are harder to study – are also largely involved in wiping coronavirus from the body.

And research suggests they are just as robust against new variants as the “original” one that emerged in Wuhan, China, in 2019.

Researchers at the National Institute of Allergy and Infectious Diseases (NIAID) analysed blood from 30 people who had recovered from Covid-19.

They dug out a specific form of T-cell that was active against the virus, and looked to see how it fared against the concerning variants from South Africa, the UK and Brazil.

The South African and Brazilian variants are known to have mutations that allow it to escape immunity, including one called E484K.

But they study found the T-cell responses remained largely intact and were able to spot virtually all types of the coronavirus.

“Our data, as well as the results from other groups, shows that the T-cell response to Covid-19 in individuals infected with the initial viral variants appears to fully recognize the major new variants identified in the UK, South Africa and Brazil,” said lead author Andrew Redd of the NIAID and Johns Hopkins University School of Medicine.

The paper, accepted for publication in Open Forum Infectious Diseases but yet to be peer reviewed, adds to previous research earlier this month. 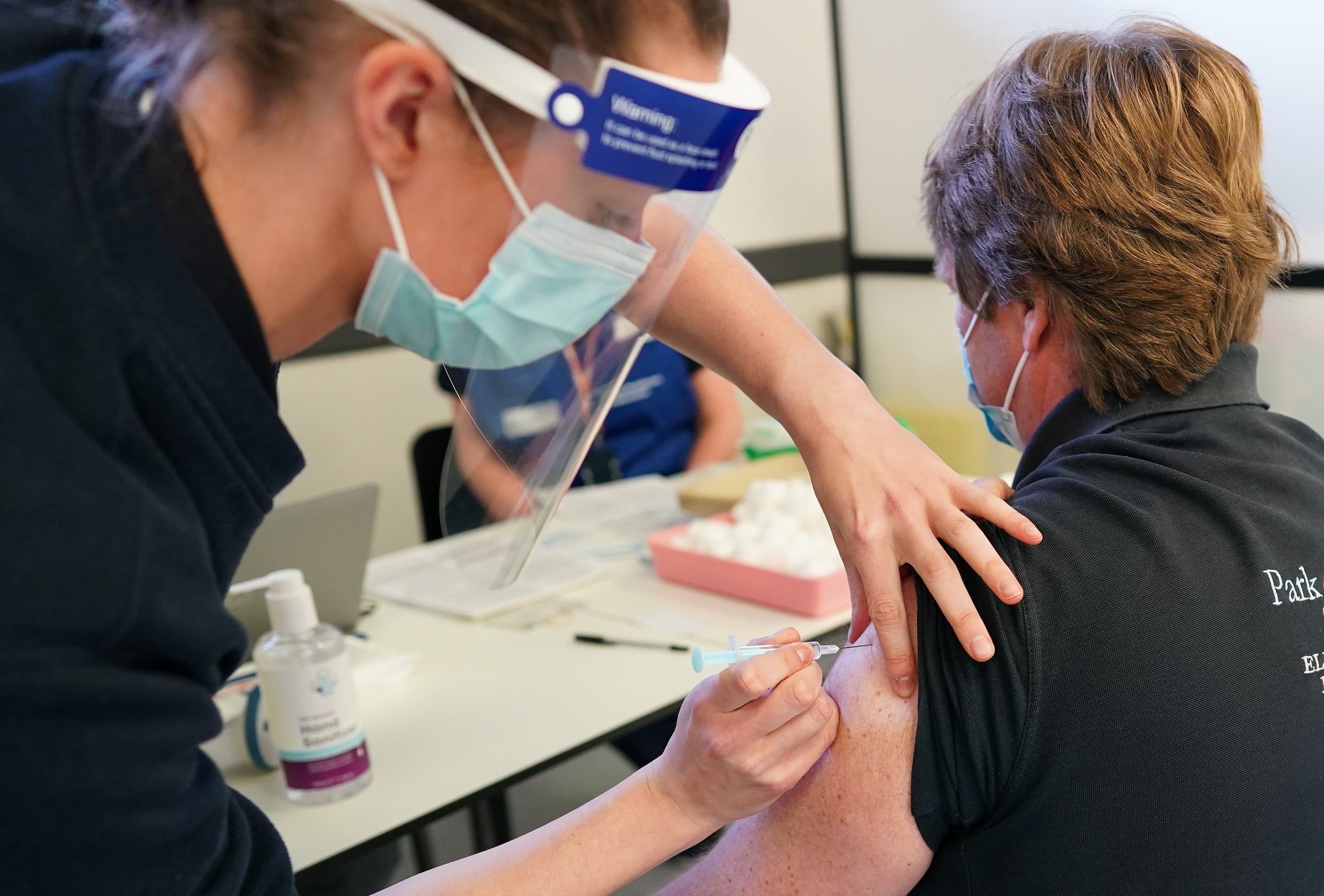 T-cells are a white blood cells that play various roles in fighting infection.

There are “killer cells” which attack the virus, and “helper cells” that aid other immune cells and signal for more action.

Scientists are still working out how T-cells work against Covid-19.

Because T-cells are the “first line of defence” in the immune system, they may explain why some people recover quicker than others.

Antibodies are made by another type of white blood cell called B cells.

There has been a huge focus on antibodies during the Covid pandemic.

Testing for them in blood samples allows scientists to find out who has already had the coronavirus.

But some scientists say this does not give a full picture of how many people have truly been infected, because it does not account for T-cell immunity.

Commercial tests cannot look for T-cells – only laboratory tests can.

Sometimes antibodies will not show in a test because the person has used their T-cells to wipe the virus. Antibodies also wane over time.

As well as this, research suggests T-cell protection is more long-lasting, against the argument that Covid immunity lasts only a few months.

But there is no solid proof yet.

Research by the La Jolla Institute for Immunology in California suggested that those vaccinated against Covid will still be protected against severe disease caused by new variants.

They showed that T-cells from vaccinated people were still able to recognise the “spike protein” on the surface of the virus cell.

And T-cells in previously infected people were able to recognise multiple parts of the virus, including the spike and other proteins.

While the T-cells alone won’t be able to prevent someone from picking up the coronavirus, they could prevent severe Covid disease.

The researchers wrote:  “While it is not anticipated that circulating memory T-cells would be effective in preventing Sars-Cov-2 infection, it is plausible that they can reduce Covid-19 severity.”

Regardless of positive findings, new vaccines are likely to be needed – perhaps every year – to deal with an evolving virus.

Scientists say new jabs may be needed in as little as nine months because the current jabs will no longer be effective.

A survey carried out by The People’s Vaccine Alliance found two-thirds (66.2 per cent) of epidemiologists say vaccines could be rendered useless in less than a year, from March 2021.

The Government reassures that both the Pfizer/BioNTech and Oxford/AstraZeneca vaccines – given to more than 30 million Brits so far – appear to work against coronavirus variants currently dominant in the UK.

Generally studies have shown it can work almost as well against the Kent variant, which makes up the majority of UK cases.

But tweaked vaccines are being developed amid the threat of the Brazil and South African variants, as well as other ones that may emerge.

A tweaked vaccine is expected to be ready and administered in autumn, ministers say,

The Health Secretary Matt Hancock said on Monday a third shot of a jab may be needed in order to solve the problem of foreign travel.

While Vaccines Minister Nadhim Zahawi said a new dose could be rolled out to the over 70s by September.

The Government has a deal in place with vaccine company CureVac in order to create new vaccines against dangerous mutations.

Manufacturers are on standby to make the jabs, to be delivered later this year, should they be needed, the Government said.

Ministers added it puts the UK in good stead to battle any new and dangerous coronavirus variants that emerge.