A THIRD stimulus package was approved this week – meaning Americans could get their $1,400 checks in the coming weeks.

Stimulus checks may be sent to taxpayers at the end of March following President Joe Biden’s push to “go big” on relief payments. 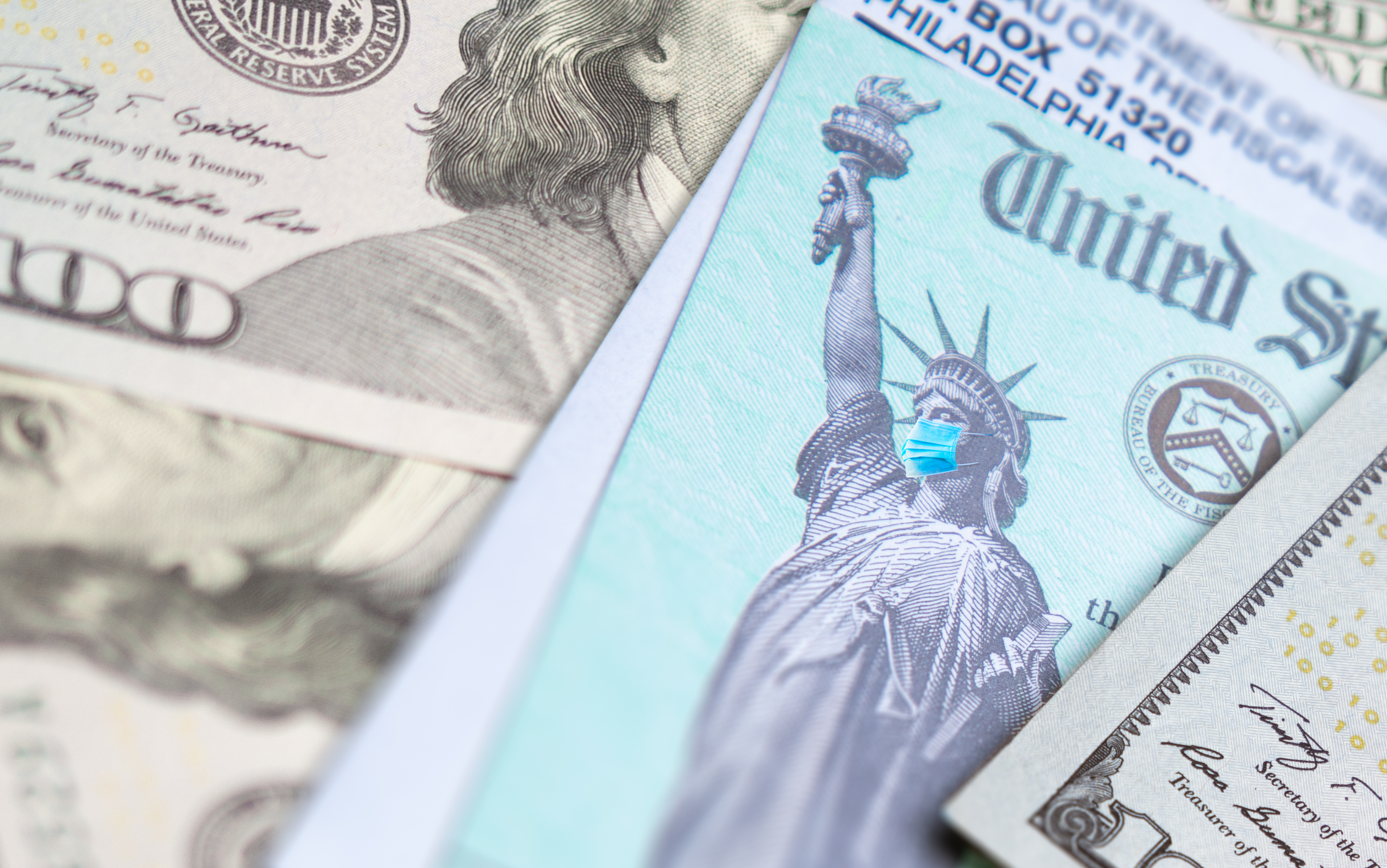 Stimulus checks could be sent out to taxpayers in the latter part of MarchCredit: Getty Images – Getty

Initial deadline at the end of February

During a CNN Town Hall in Milwaukee on Tuesday, the president said he would not bow to pressure from critics who say his Covid relief package is too expensive.

The package includes a wide variety of benefits including $400 a week in extra unemployment benefits, as well as a third stimulus check of $1,400.

The aid is expected to help alleviate immediate financial pressures for struggling households.

In Washington, the House Budget Committee this week is putting together a final bill for the full House to vote on next week.

Democratic leaders want the vote to occur on Friday February 26.

Despite Congress not being in session this week, the House Budget Committee will still pull together parts of the bill from the finalized language by several other House committees.

This means that Congress will have a draft bill when it returns into session. 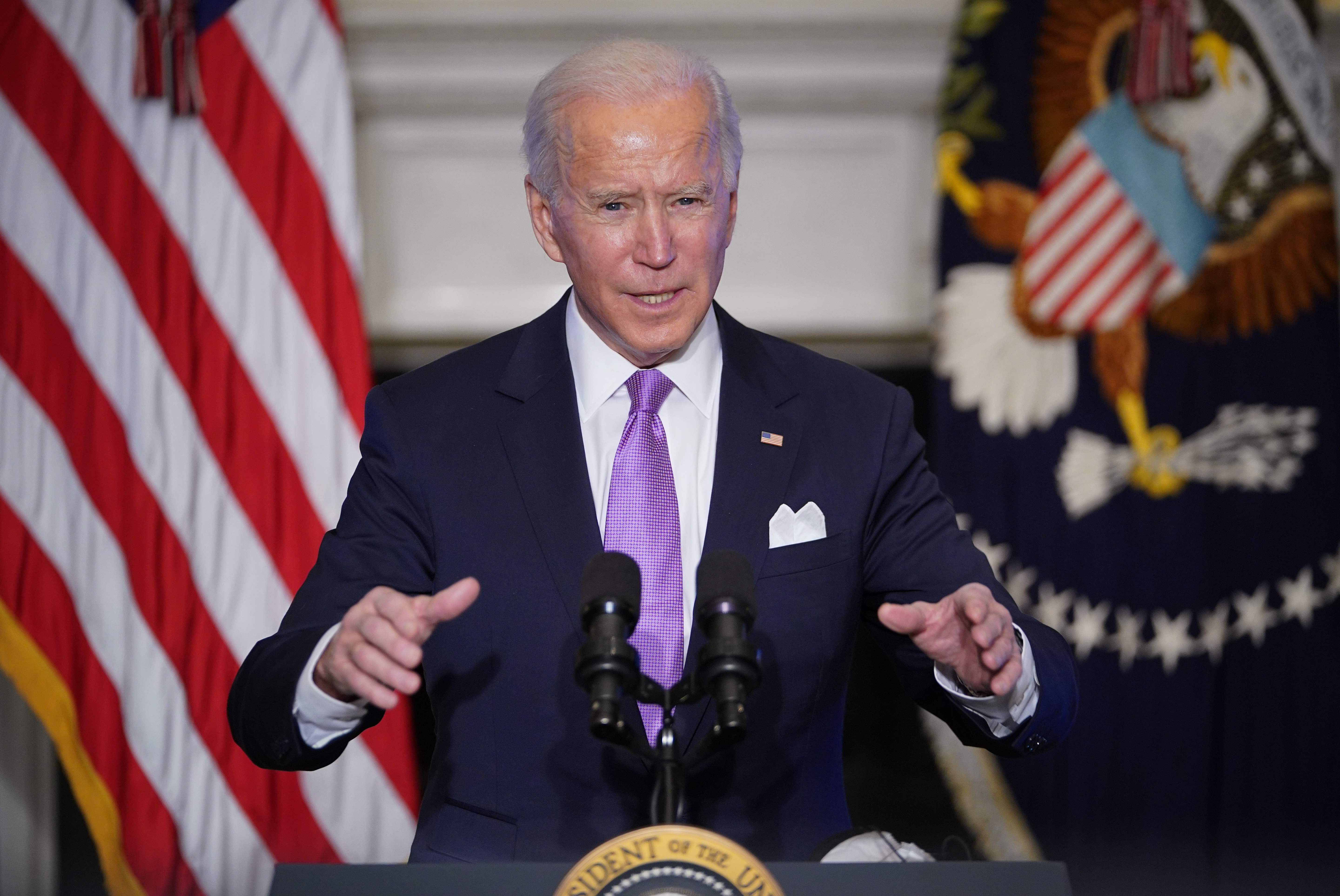 The president said that now was the time ‘to go big with spending’Credit: AFP or licensors

When are you likely to get another stimulus check?

Once the House votes on the bill, it will go to the Senate.

There are 50 Democrats and 50 Republicans in the Senate along with Vice President Kamala Harris.

However, the Democrats cannot afford to lose one vote in the Senate due to the equal representation from both parties.

The bill could be debated in the Senate by the first week of March allowing the body two weeks to pass it before the unemployment benefits expire on March 14.

That means you might receive your next relief payment as soon as mid-March.

What if you’re not eligible for a third check?

A statement on the IRS website reads: “Most people who are eligible for the Recovery Rebate Credit have already received it, in advance, in these two rounds of Economic Impact Payments.”

It added: “If individuals didn’t receive a payment – or if they didn’t receive the full amounts – they may be eligible to claim the Recovery Rebate Credit and must file a 2020 tax return.”

The agency urged people to file and complete an accurate tax return for 2020 in order to receive this if eligible.