HEAVY breathers could be Covid superspreaders, scientists have warned.

And the culprits are typically those who are older and fatter. 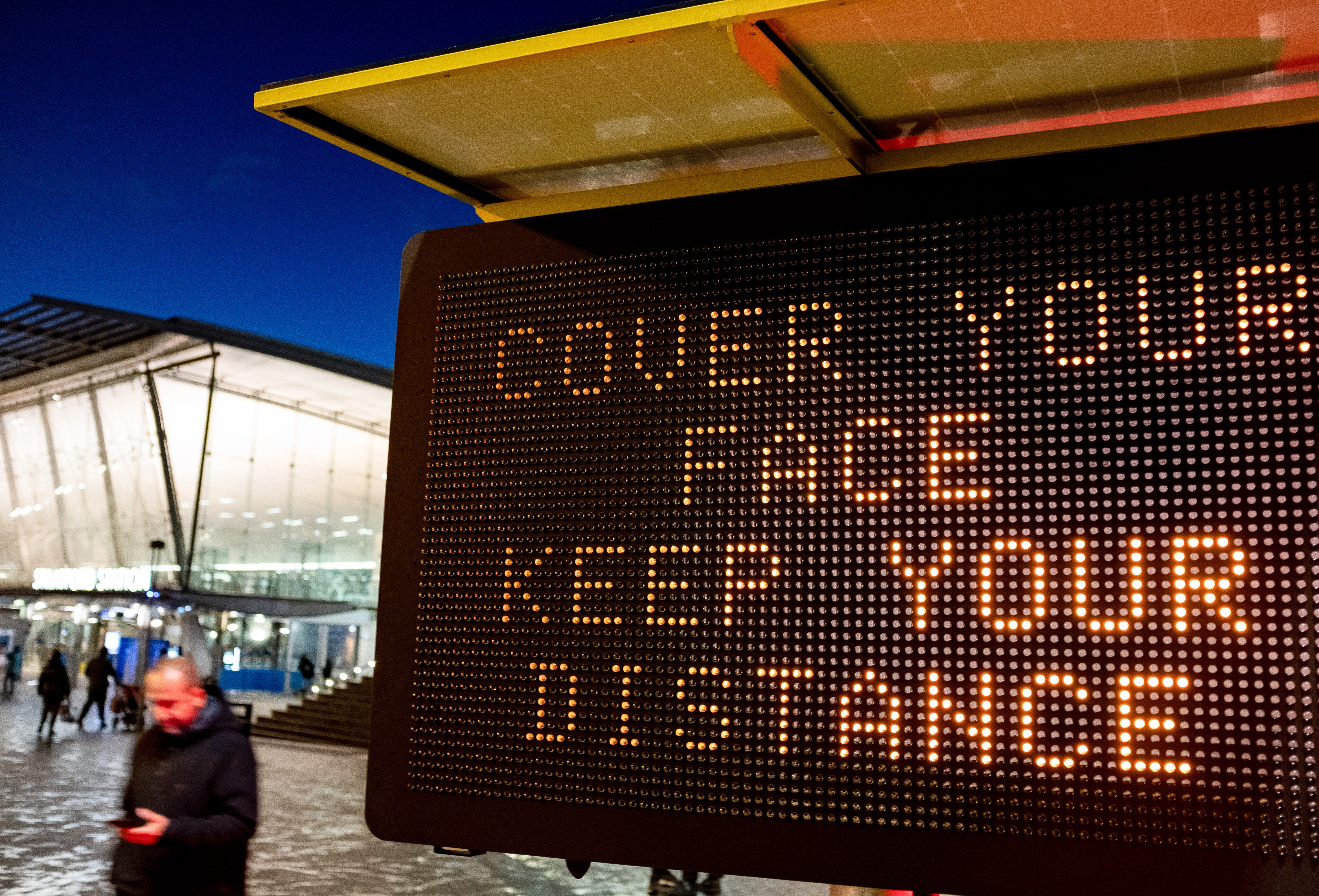 The coronavirus is spread through respiratory droplets from coughing and aerosol particles from breathing or talking.

A study in the US, led by Tulane University, measured the level of aerosols exhaled by 194 healthy people aged between 19 to 66 years old.

They found that as age and body mass (BMI) increased, so did the likelihood someone was a heavy breather.

Those with the highest BMI combined with age exhaled up to five times more particles per litre than those on the other end of the scale.

By scientific definition, this would make them “superspreaders” in the role of disease transmission.

Superspreaders are a small group of people (20 per cent or so) who cause the majority (80 per cent) of new cases of disease.

Scientists have been debating what the characteristics of a superspreader are, and this study could give clues.

Dr David Edwardslead author and professor of the practice of biomedical engineering at Harvard University,

The study paper, published in the journal PNAS, said: “The phenomenon of superspreading of Covid-19 may be not only a matter of air currents and proximity of infected and naive hosts but also of phenotype.”

As age and body mass (BMI) increased, so did the likelihood someone was a heavy breather. This would make them a “superspreader”, because those with heavy breathing accounted for 80 per cent of aerosolsCredit: PNAS

The study did not assess directly assess how much coronavirus a person would spread via breathing and if this would cause someone else to become infected, as the participants did not have Covid.

But it did use monkeys purposely infected with the virus to get a better understanding.

It reached a peak a week after being exposed to the virus, before falling to normal levels after two weeks.

The increase of aerosols also happened in monkeys without any symptoms.

Dr David Edwards, lead author and professor of the practice of biomedical engineering at Harvard University, said body composition variability between people plays a role in how the virus is spread.

But he said: “While our results show that the young and healthy tend to generate far fewer droplets than the older and less healthy, they also show that any of us, when infected by Covid-19, may be at risk of producing a large number of respiratory droplets.”

The World Health Organization (WHO) says aerosol transmission is more likely to happen in certain settings, mostly in crowded indoor places such as restaurants and offices.

But the main way the virus spreads is through respiratory droplets and close contact.

Maria Van Kerkhove, an infectious disease epidemiologist at the WHO, tweeted in October that “superspreading is a hallmark” of coronaviruses.

“Superspreading” can also be used to describe an event whereby coronavirus runs rife in a group of people.

A “superspreader event” is when a person with a higher ability to spread the disease causes a large number of cases in one go.

Benjamin Althouse, research scientist at the Institute for Disease Modeling, told AFP that the 20:80 rule may in fact be even more extreme, at 10:90.

He said this transmission pattern is like “throwing matches on a pile of kindling”.

“For SARS-CoV-2, this means that while it is difficult to establish in new places, once established, it can spread rapidly and far.”

Superspreader events such as church services, gym classes and choir practices have been at the root of case clusters, and in the early days of the pandemic, cruise ships were the perfect setting for these outbreaks.

The nature of coronavirus thriving in superspreading events means it could be a while before sporting events, weddings, concerts and music and religious festivals return.

Farfarout is ‘most distant object ever found in Solar System’ with a year 1,000 times longer than on Earth