TWO UK airports are to allow direct flights from ‘red list’ countries from next week as part of a limited trial.

The Government today announced passengers arriving from any of the 50 banned destinations will be permitted to land at Heathrow or Birmingham at a dedicated terminal from June 8. 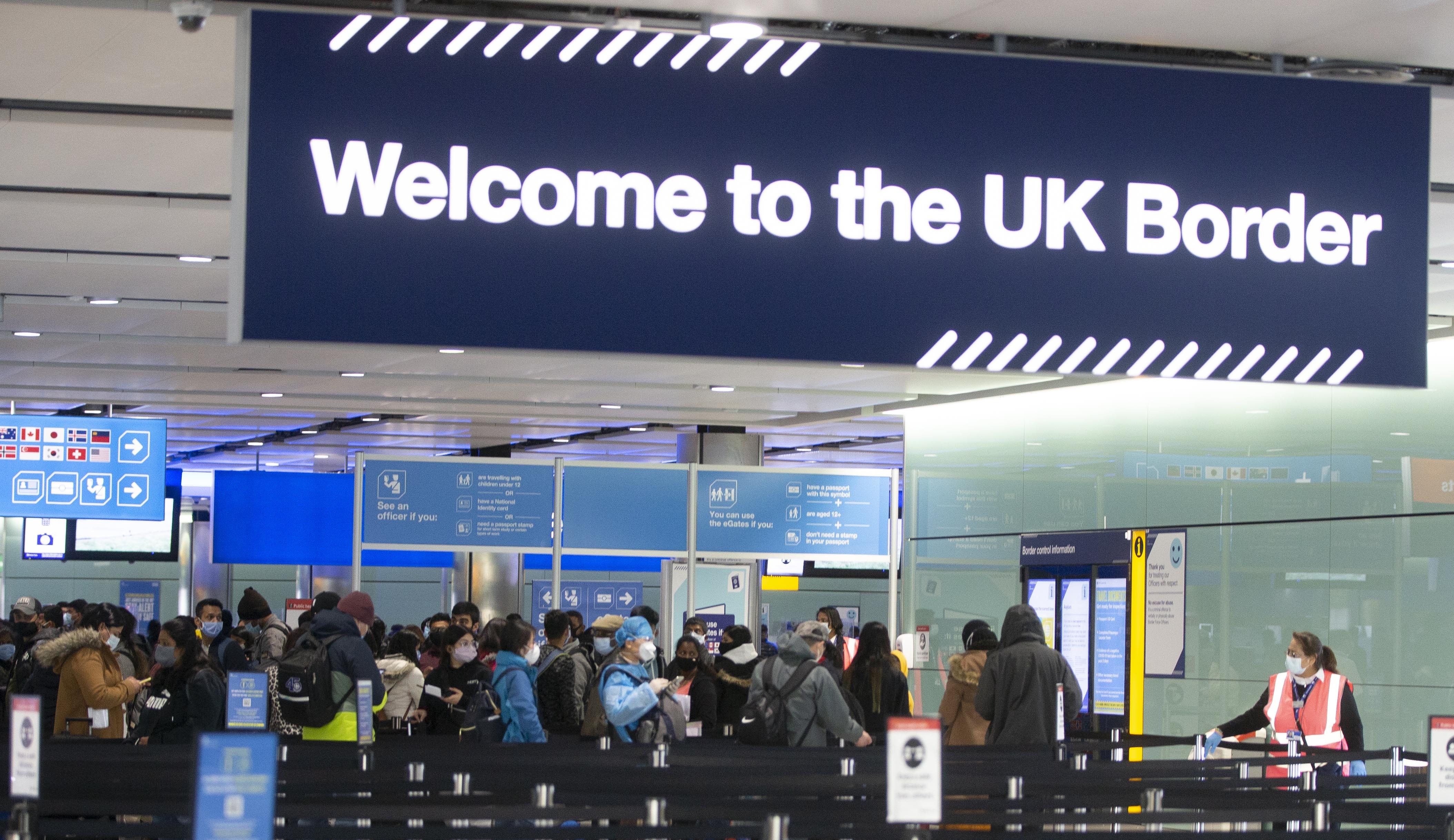 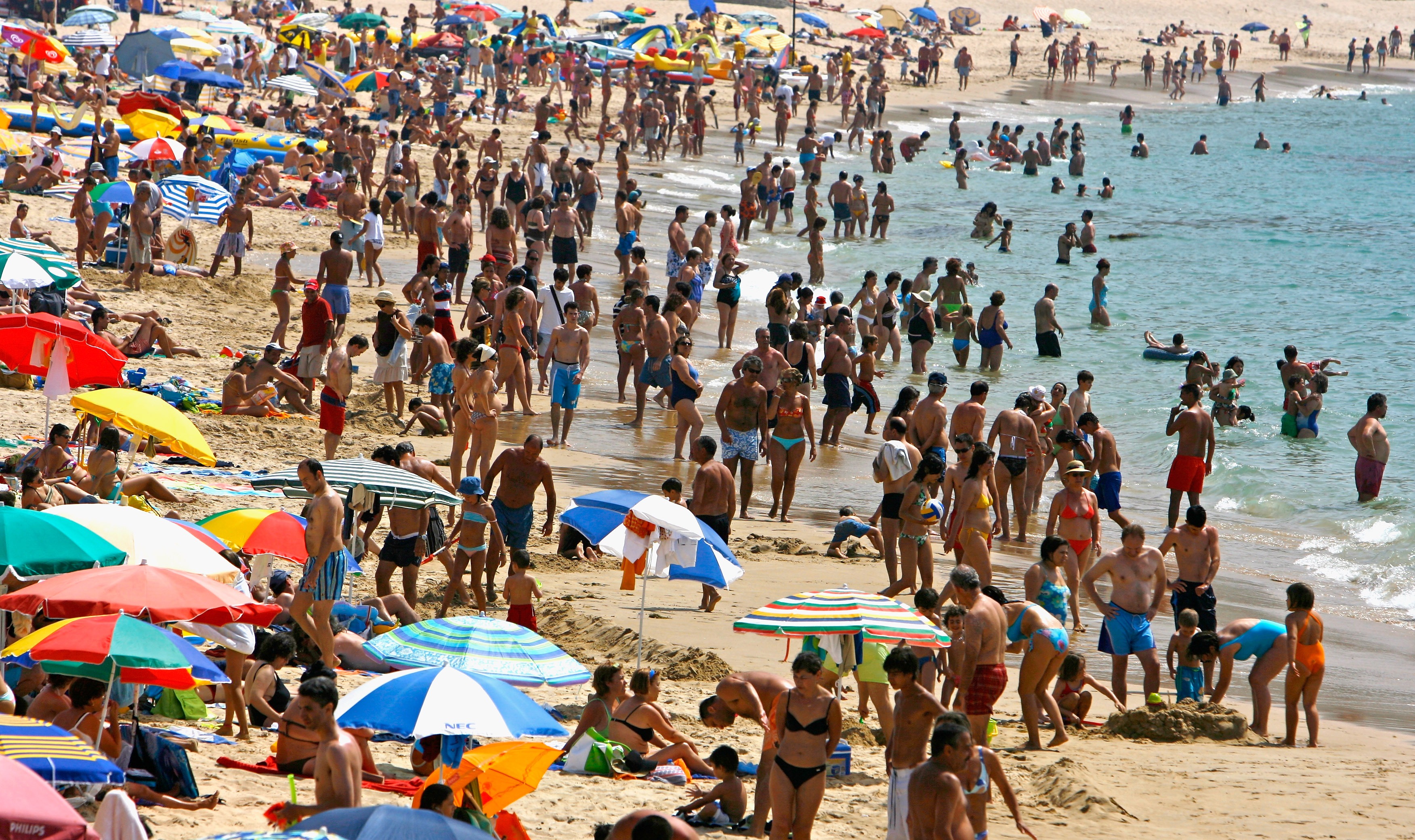 Sunbathers and swimmers at the beach in the Algarve, PortugalCredit: Getty

It means travellers arriving from places such as India and South Africa will avoid the need to travel via an amber or green list country.

Other countries holidaymakers will be able to arrive directly from include Turkey, Costa Rica and Sri Lanka.

However, people will still be required to quarantine in a specialist hotel on arrival.

The price includes the cost of the hotel, transport from the airport and Covid testing.

There is a discount if a second person is sharing the room, with them only needing to pay £650. The rate for children is £325. 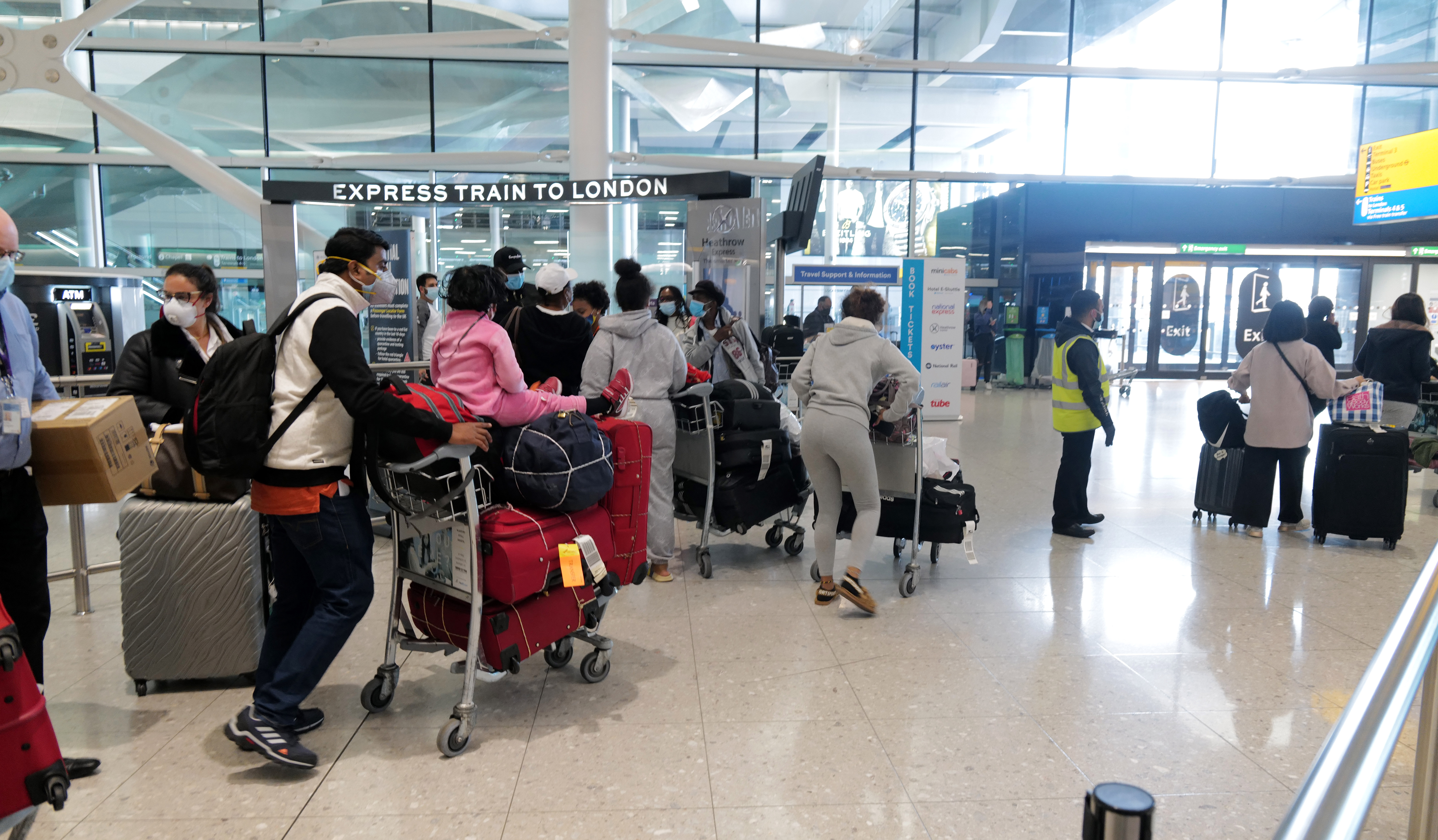 It was also announced today that Portugal is to be taken off the green list over fears surrounding the Nepal mutation of the Indian variant.

Confirming the “difficult but decisive decision” – first revealed by The Sun – Mr Shapps warned 68 cases of the Indian “Delta” Variant had been identified in Portugal.

Other changes to the travel guidance were made, including whacking Egypt and Sri Lanka on the red list in another blow for Brits hoping for a summer getaway.

The Sun revealed this morning that no more countries are being added to the green list in a further gut punch for Brits aching for a post-pandemic holiday.

The changes come into force from 8 June.

Britain finally opened up its international travel again from May 17, and the green list is set to be updated at least every three weeks.

The Department for Transport has previously warned that Brits should be wary that countries can be taken off the green list with little notice – which could spark holiday chaos over the summer months.