A healthy 18-year-old woman was placed in a coma and had to undergo three brain surgeries due to blood clots after receiving the Johnson & Johnson vaccine. 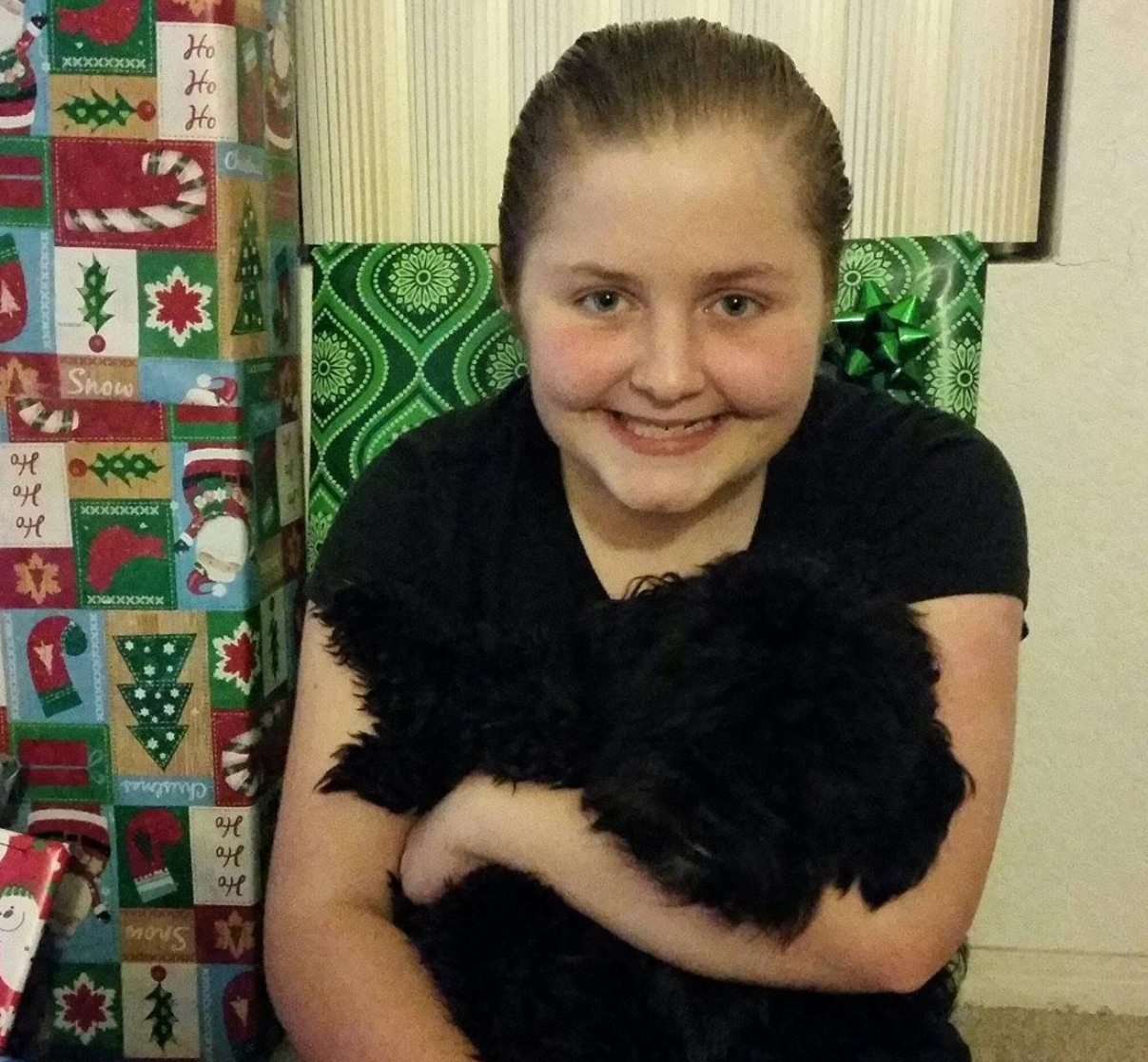 Emma Burkey, 18, had to be placed in an induced comaCredit: Facebook 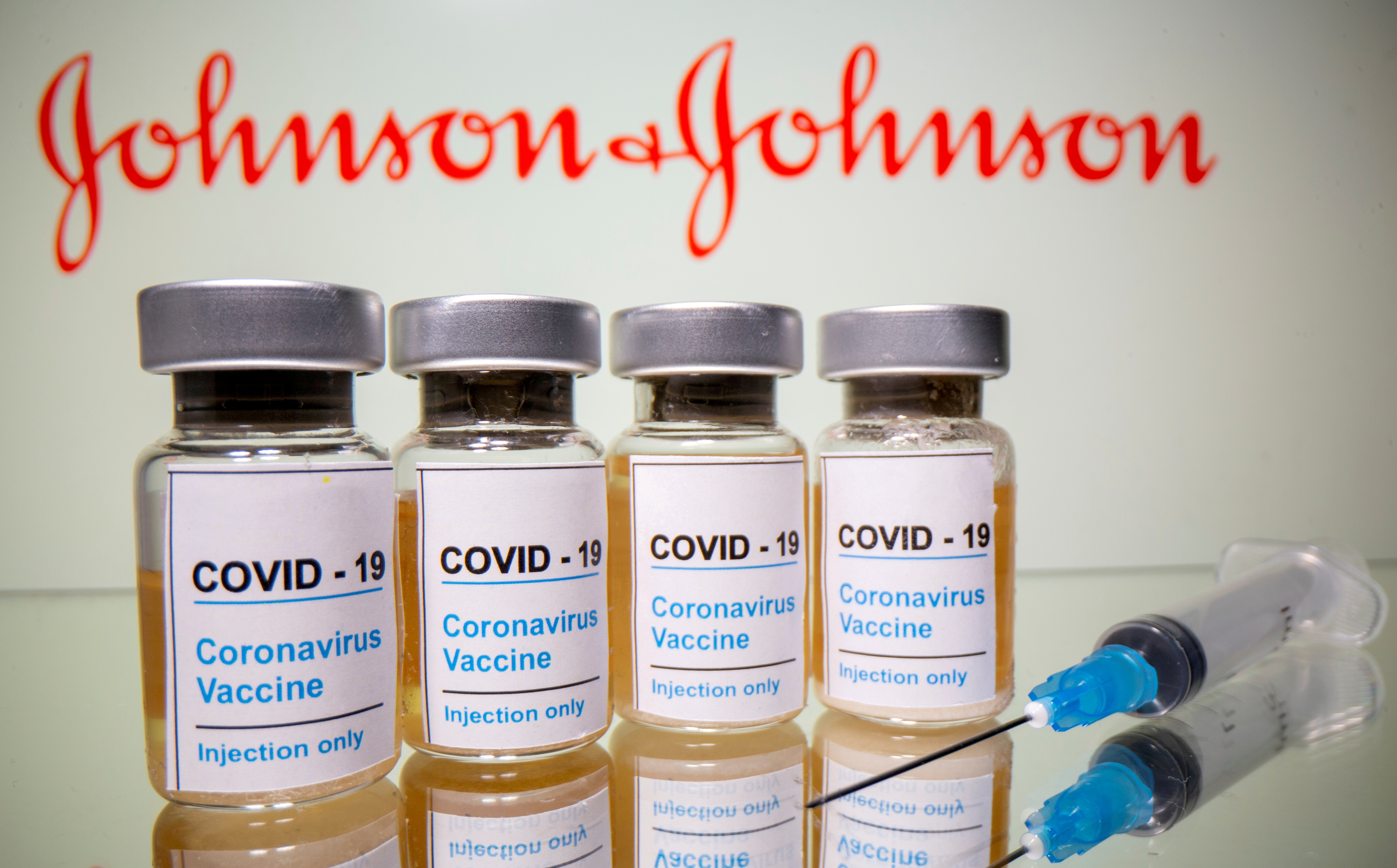 She had received the Johnson & Johnson vaccineCredit: Reuters

The Las Vegas woman later began to have seizures and was hospitalized, the Las Vegas Review-Journal reports.

A spokesperson for her family, Bret Johnson, said she had to be airlifted to  a hospital in California as she required specialized care.

At Loma Linda Hospital, Burkey was placed in an induced coma, intubated, and faced three surgeries to repair the blood clots.

“She is improving slowly,” Johnson said.

“The word we got from her parents last night was ‘slowly, slowly slowly.’” 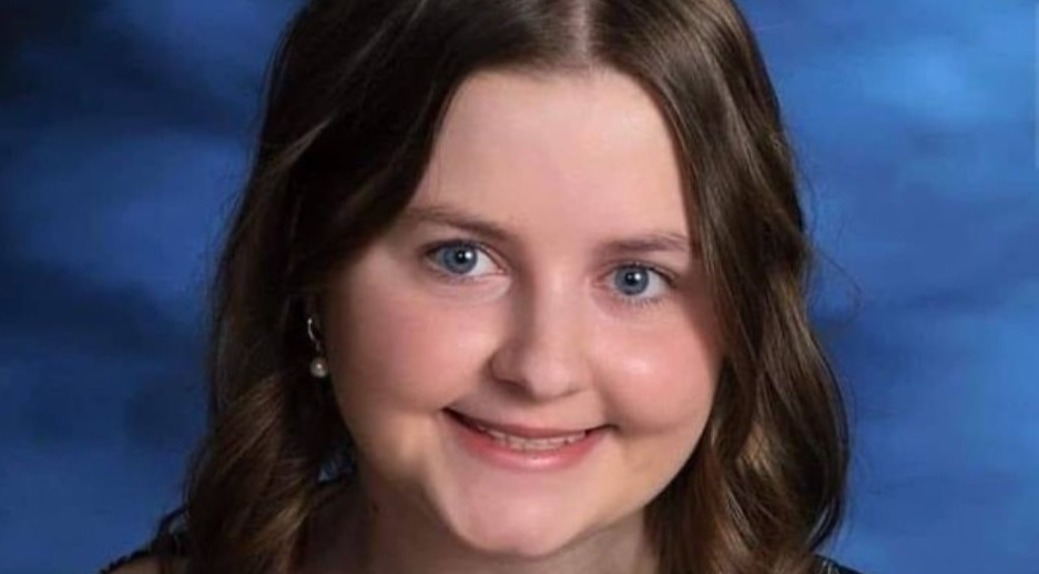 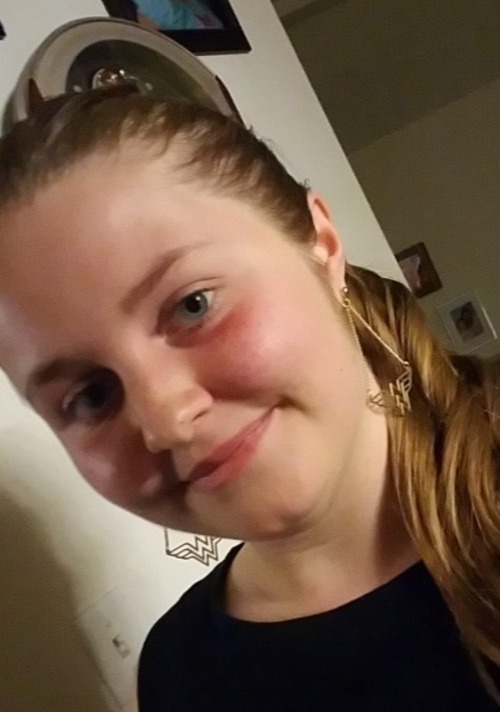 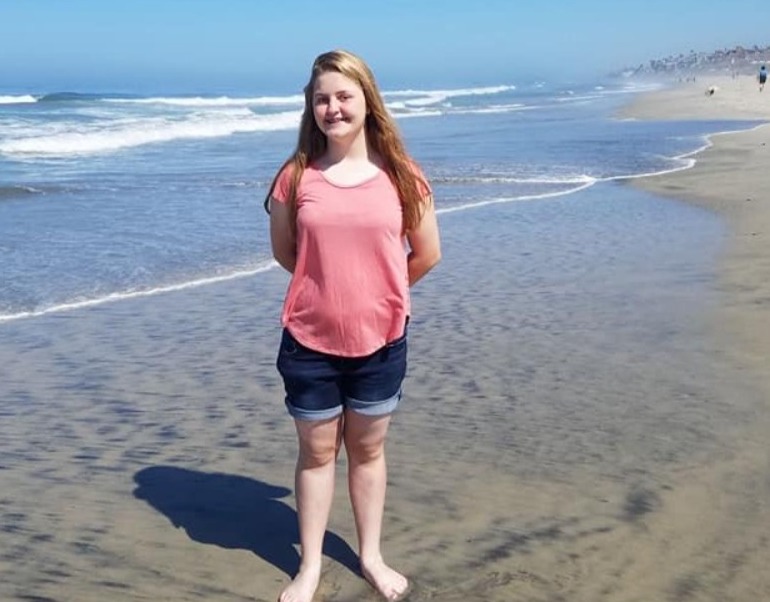 The teen can still only blink and mouth wordsCredit: Facebook

The young woman’s parents, Russ and Kathy, said they have limited visitation to their daughter due to coronavirus restrictions.

They remain “cautiously optimistic” even though she has suffered “massive brain injury.”

Burkey has since been taken out of an induced coma and off a respirator.

Yet she is still unable to communicate apart from blinking and mouthing some words as her speech is being impeded by a tracheostomy tube.

“Slow slow slow progress today again but we will take it,” her father wrote in a GoFundMe page established to cover her medical bills.

“Pray that her heart rate will go down. That brain swelling will continue to decrease. That the blood clots will continue to be absorbed. That her badly damaged little brain will be healed. 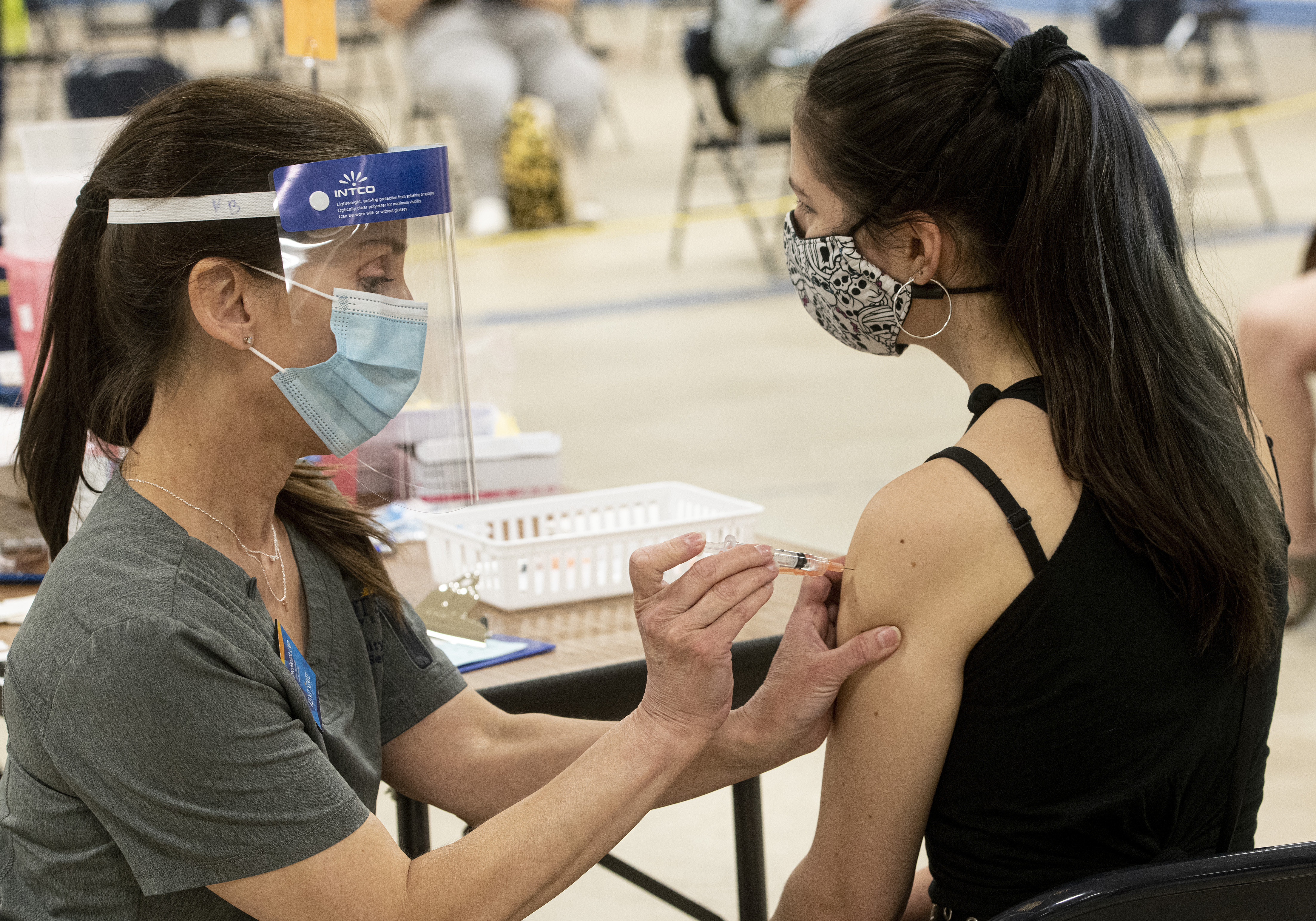 A pause is in place on administering the J&J vaccineCredit: AP

“She can [three-quarters] smile at will, and she likes to tease me about how bad I read lips,” he added.

“Her blinking is much improved. She had another CT [scan]…that shows no bleeds and a very little, but progress, in shrinking the damaged areas of her brain. Swelling of the brain is still an issue but not unexpected.”

The GoFundMe has raised more than $16,000 as of Tuesday afternoon.

Burkey is one of nine cases of blood clots potentially being caused by the J&J vaccine that is currently being investigated by the Centers for Disease Control and Prevention (CDC) and the U.S. Food and Drug Administration (FDA).

The two agencies suggested last week that the US stop using the coronavirus vaccine due to the handful of rare, but serious, blood clots.

The small group of cases emerged from the more than seven million doses of the vaccine administered. 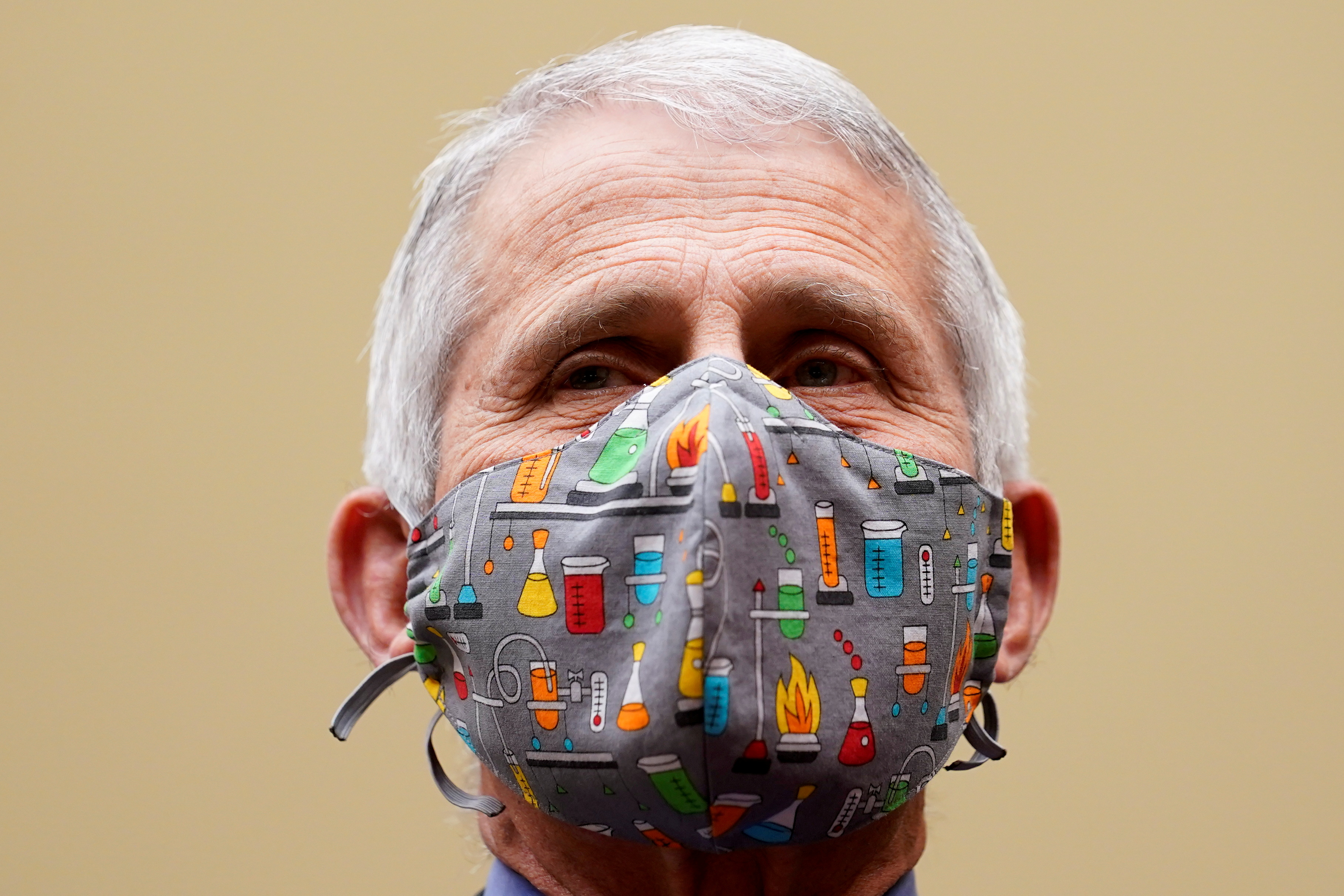 A pause on the distribution of the J&J vaccine will continue through next week as Dr Anthony Fauci predicts it will return with some restrictions.

“By Friday, we should have an answer as to where we’re going with it, he said on ABC News’s “This Week” on Sunday.

“I would think that we’re not going to go beyond Friday in the extension of this pause.”

He also said to CNN’s “State of the Union: “I don’t want to get ahead of the CDC and the FDA and the advisory committee, but I would imagine that what we will say is: that it would come back and it would come back in some sort of either warning or restriction.”

Those who were jabbed with the temporarily-shelved Johnson & Johnson COVID-19 vaccine should be “alert to some symptoms”, Dr. Fauci warned.

Back in March, Johnson & Johnson halted Covid-19 vaccine shipments from one plant after 15million doses were ruined in a disastrous factory mix-up.

Workers at a Baltimore plant that manufactures both the Johnson & Johnson and AstraZeneca vaccines accidentally combined ingredients of the two shots according to reports.

Last month, a 74-year-old man was hospitalized after his “skin peeled off” from a severe body rash triggered by the Johnson & Johnson vaccine.