HEALTH bosses are still spending almost £1million-a-day on 900 consultants to work on Test and Trace, a committee heard today.

And some experts could be taking home as much as £7,000 each day while on the books. 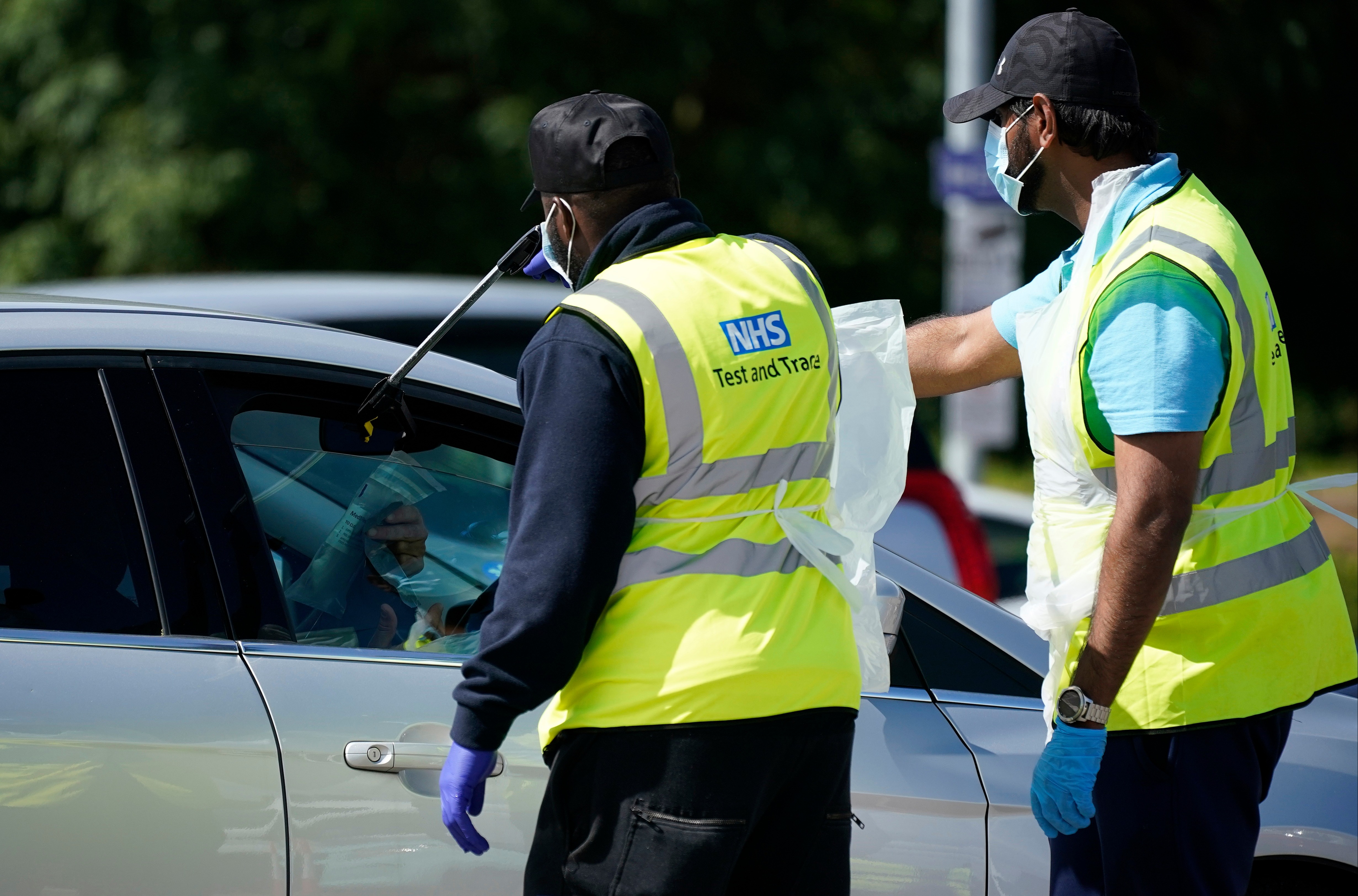 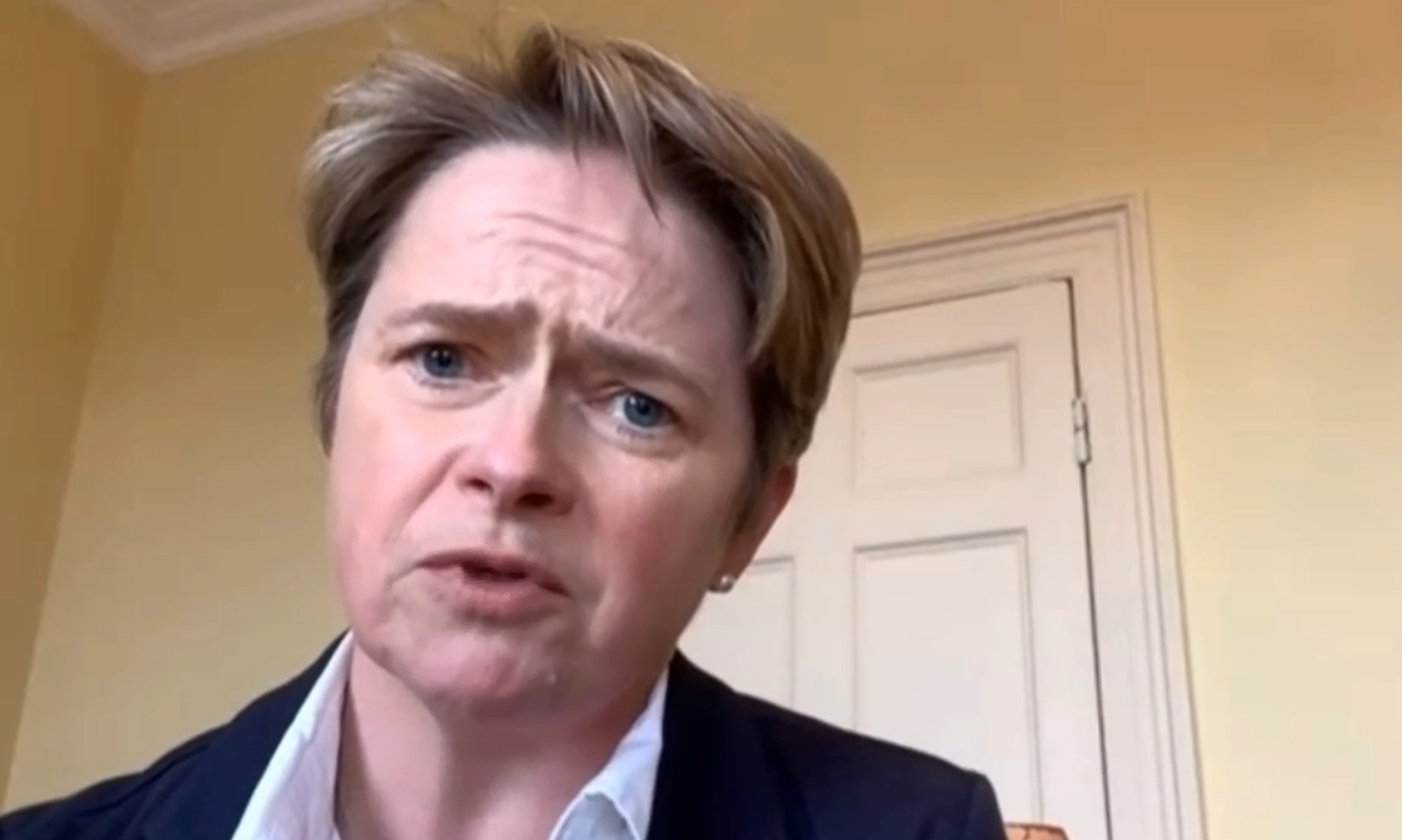 Boss Dido Harding praised the work of all those involved in setting up the system Credit: PA:Press Association

But NHS Test and Trace boss Dido Harding has insisted the high cost work is having a “material” impact on the curb of Covid.

She told the Public Accounts Committee this afternoon the R rate could come down by as much as 0.8 by March, thanks to contact tracing.

This expected dip would reverse the recent rate jump caused by the new mutant variant, which began to spread in December. The UK currently has an R rate of between 1.2 to 1.3.

Within the testing operation around 900 consultants are thought to be taking £1,000-a-day of public money.

David Williams, Second Permanent Secretary in the Department of Health, confirmed there are hundreds of Deloittes experts still working for NHS Test and Trace.

And also confirmed the daily rate for consultants taken on by the testing system is around £1,000-a-day.

It was previously reported there were 1,000 employed from the firm but efforts have been made to slightly reduce that number.

Mr Williams told the committee there are plans to pull the total down over the next few months.

He avoided answering if paying someone £7,000-a-day for working on Test and Trace – a figure previously reported – was acceptable.

But he assured ministers he has not seen evidence the service is “being taken for a ride” in consultancy costs, after the chair criticised those “lining their pockets in a public emergency”.

Baroness Harding defended the figures, as she was asked if she was embarrassed about the payment rates.

She insisted: “I think that it’s appropriate to build a service in extreme emergency services using short term contingent labour and consultants for some of those roles and I think they’ve done very important roles.

“We couldn’t have built the service without all of that combined expertise.”

It was also put to her the testing programme was having only a “marginal” impact on transmission, according to the Scientific Advisory Group for Emergencies (Sage) in September.

She hit back, saying: “There is no doubt that as we have built and scaled the service, we have learnt more and more and we are now hitting all of the operational contact tracing targets that Sage set us.

She added close to 1,000 people per minute were being tested, saying: “In terms of numbers, every minute yesterday 965 people were swabbed or swabbing themselves throughout the day.

“In the first two weeks of the new year, we’ve tested over 7.5 million people.”