A HEADTEACHER has been blasted for organising a “totally irresponsible” hair salon day at a primary school, breeching current lockdown rules.

In spite of national lockdown, staff at Broomhill Infant School in Sheffield were offered £30 appointments with a professional hairstylist, as part of the school’s wellbeing sessions. 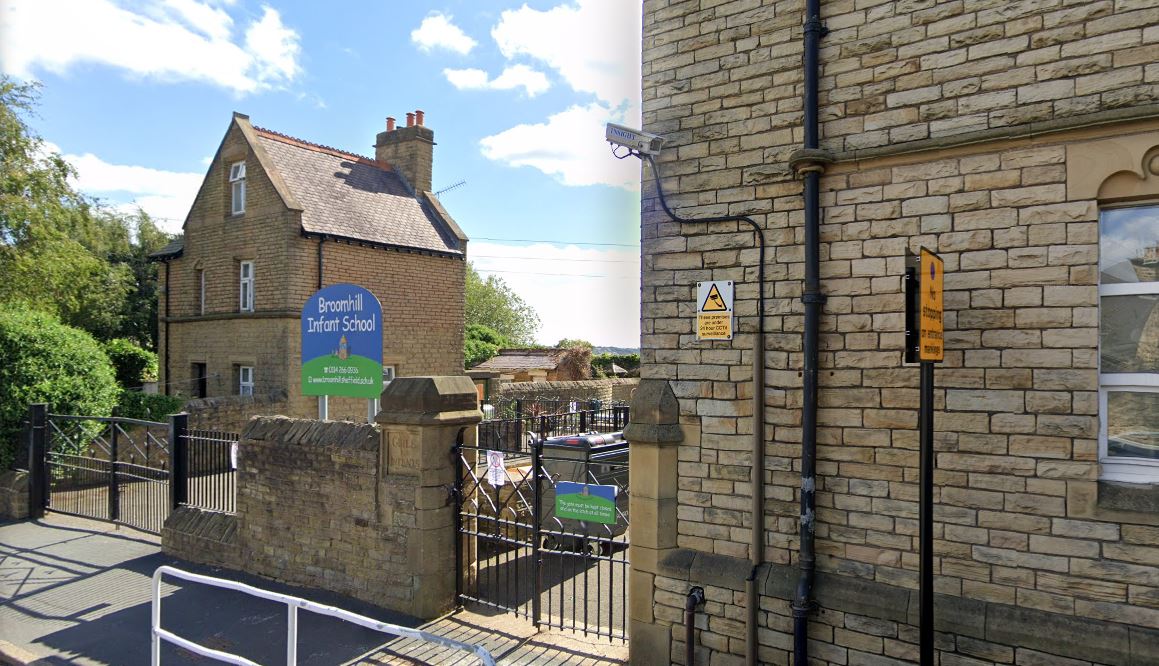 The GMB union told the BBC a “distraught” member alerted the authorities and told them the sessions were about to take place on March 3 and 4.

An email to staff, seen by the outlet, was sent on February 23 from headteacher Catherine Timbers, saying she had asked a former manager of a hair salon to “come into school to cut hair” because “he has a bit of spare time at the moment”.

The email invited staff to sign up for a cut and a blow-dry while it was suggested some people may be able to have their hair coloured, BBC reports.

Eventually, the event was cancelled on the first day following a phone call with Sheffield City Council’s environmental health team, which had been informed by an anonymous tipster.

In an email notifying staff of the cancellation, Ms Timbers said it was a “shame” the event had to be shut down and added: “Perhaps the person who made the complaint would like to forego their wellbeing day next time?”

Sue Wood, GMB regional organiser told BBC said some members of staff were “very, very upset”, and that the event was “totally inappropriate.”

The sessions were cancelled after a call from Sheffield City Council’s environmental health teamCredit: Getty – Contributor

She added that union members who work at the school have called for the headteacher to be sacked.

Chair of governors Derek Grover said in a statement, “no hairdressing took place”.

“When it was drawn to the head teacher’s attention that this arrangement contravened Covid regulations, it was immediately cancelled and no hairdressing took place,” he said.

Under current rules, hair salons remain closed until stage two of the government’s plans to lift the country out of coronavirus lockdown.

Hairdressers and barbers are set to open on April 12, as long as they make their premises Covid-19 secure, as part of the second stage of easing lockdown restrictions, the Prime Minister confirmed on Monday. 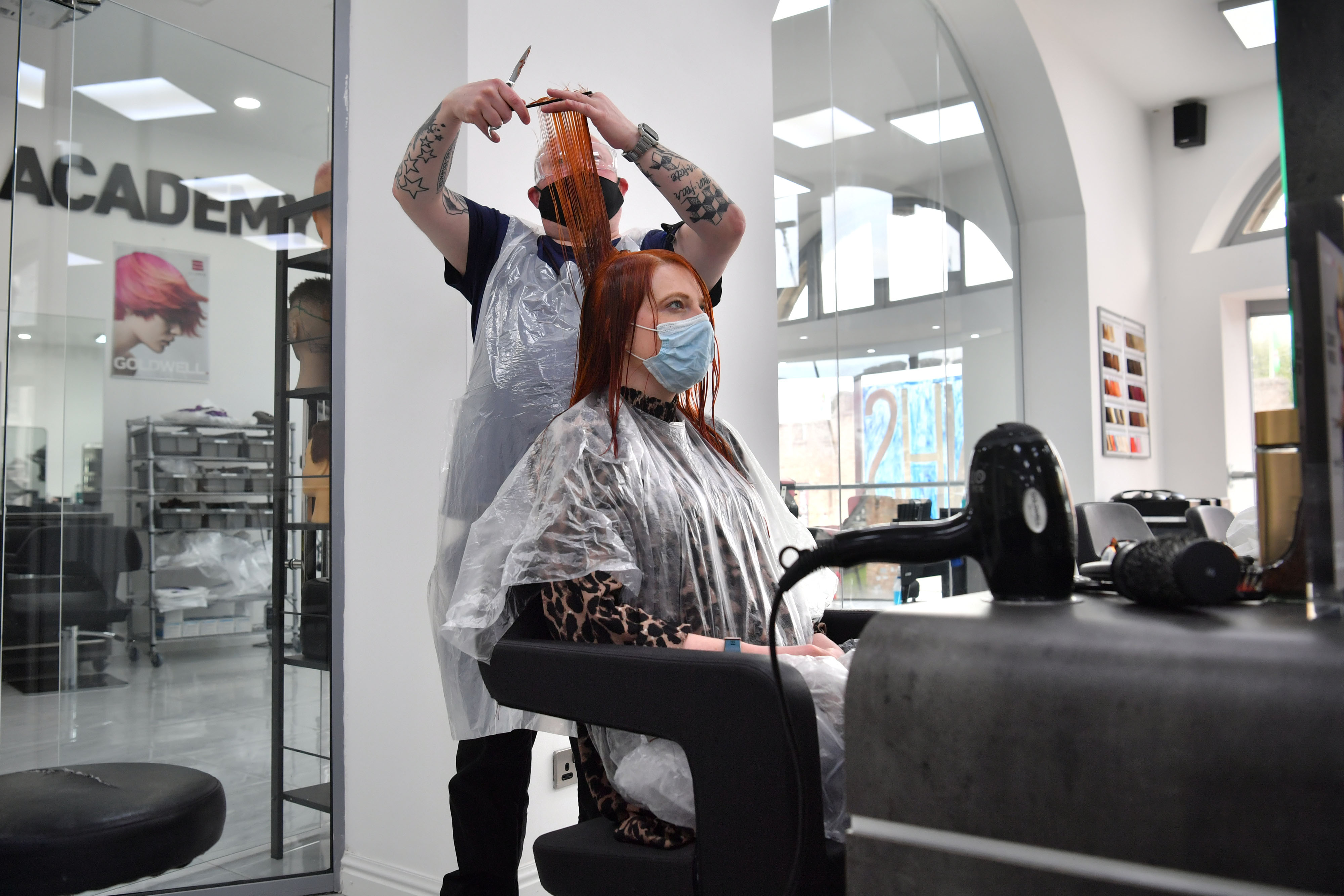 Hair salons are expected to open on April 12

Along with hair salons, non-essential shops will also be allowed to open.

Earlier this week, hair salons in Wales opened for the first time since December, as Covid restrictions are eased.