HALF of working adults believe the pandemic has damaged their career prospects, according to a study.

A poll of 2,000 employed or recently unemployed adults found almost one in 10 believe the industry or sector in which they work has become unstable following the events of the past 12 months. 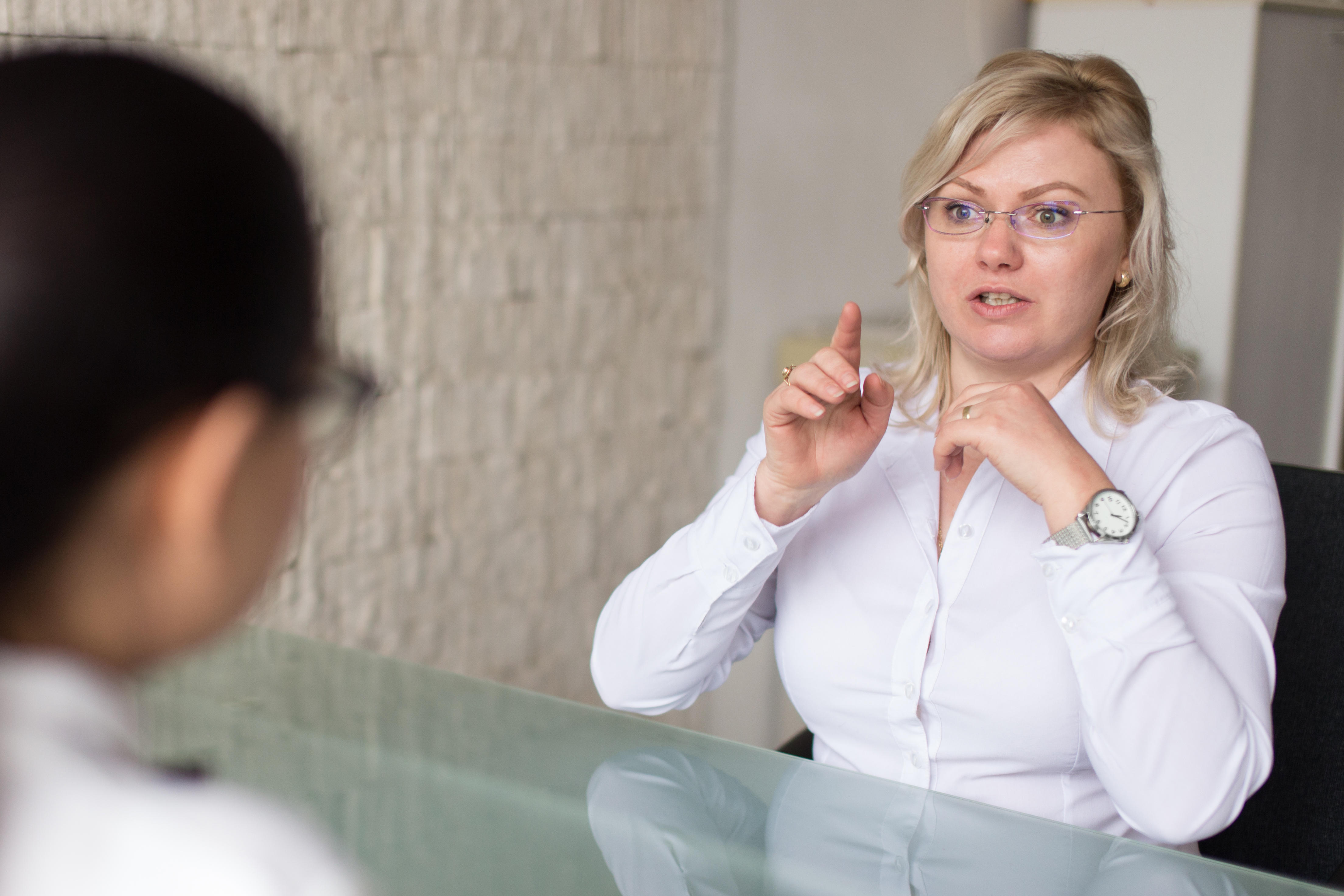 Half of working adults believe Covid-19 has damaged their career prospectsCredit: Alamy

Others have had their pay reduced (8%) or hours cut (11%) as some businesses battle to keep going.

The study also found 10% put their plans to change careers on hold due to the pandemic, while 7% have had to take on roles they feel overqualified for.

More than one in 10 have had to get a job to make ends meet – when previously they didn’t work at all.

And one in 20 adults who were self-employed have taken on an employed position for more financial stability.

However, this has led to 39% taking positive steps to change and improve their career prospects.

Just over half (51%) have updated their CVs, 36% have retrained and 27% have started a “side hustle” business.

The research was commissioned by Santander, ahead of its virtual careers fair which takes place on March 10, 2021, with more than 600 positions on offer in sectors including tech, engineering, retail, manufacturing and financial services.

A Santander UK spokesperson said: “The pandemic has impacted many people’s careers in a range of ways – from a drop in income to losing their job or taking on a role that they would never have considered before.

“However, it’s encouraging to see a large proportion of those suffering career set-backs taking positive action to enhance their employability.

“We want to support people and businesses to recover as quickly as possible from the pandemic, so we hope our careers fair will make a real difference to people’s lives.”

It also emerged four in 10 feel “trapped” in their current role.

And 59% do their current job purely out of financial necessity, rather than because they have a genuine passion for what they do.

The research, carried out through OnePoll, also revealed what people would like to change about their career.

A fifth wish they had pursued a role working for a small company and 32% would like to have started their own business.

And of those who went to university, 43% wish they had learnt on the job – for example, as an apprentice – rather than studying for a degree.

Santander’s careers fair will include sessions exploring skills development, starting a ‘side hustle’ business, apprenticeships, career transitions, and the role of sustainability in business – for more information go to its website.

More than 160,000 Brits who have lost their job due to the Covid crisis will get a new bumper package of support to boost their CVs.

We also explain eight little-known ways to get help finding a job, including access to free advice on alternative careers.

Plus, we round up nine websites, apps and tools to help if you’re looking for a job.