NEARLY half of Americans feel that no matter how often they wash their hands, it’s never enough during the COVID-19 pandemic, according to new research.

As the nation reaches the one-year mark of the pandemic, a survey asked 2,000 Americans to reflect on the past year to analyze their hygiene habits. 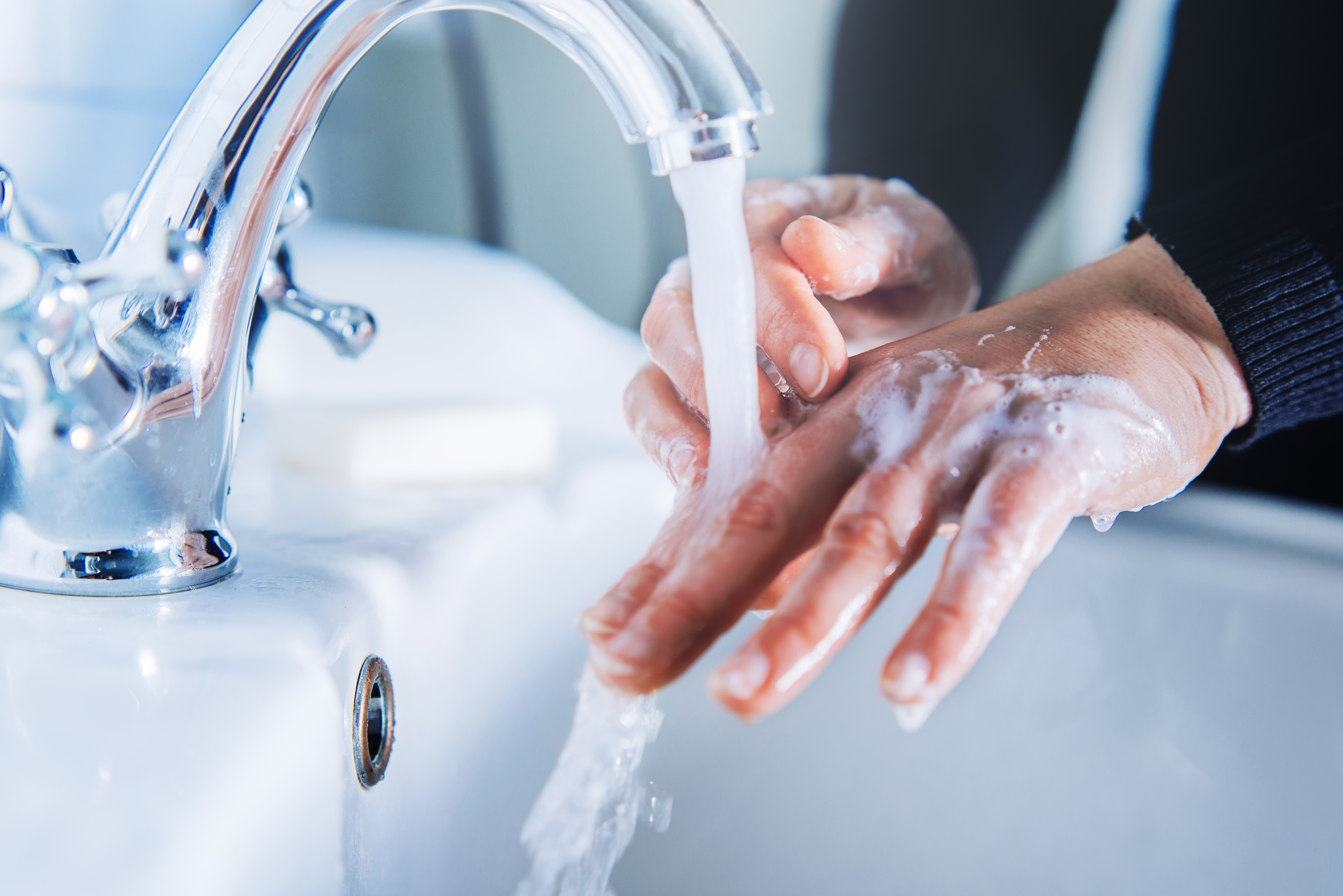 The survey found that 41% of Americans are getting bored of the persistent hand washing ritualsCredit: Getty Images – Getty

Even though 90% of respondents shared they are aware of the CDC’s guidance to wash their hands for 20 seconds, 41% said it’s starting to get old.

Conducted by OnePoll on behalf of American Water, the survey analyzed how respondents are practicing hygiene as the pandemic reaches its one-year anniversary.

It’s no surprise that three-quarters of respondents are frustrated with the pandemic and 65% are tired of people not taking the crisis seriously enough so it can end.

Of those surveyed, 42% describe themselves as a newfound germaphobe because of the pandemic, and of these respondents, 79% agreed that this wasn’t necessarily a bad thing. 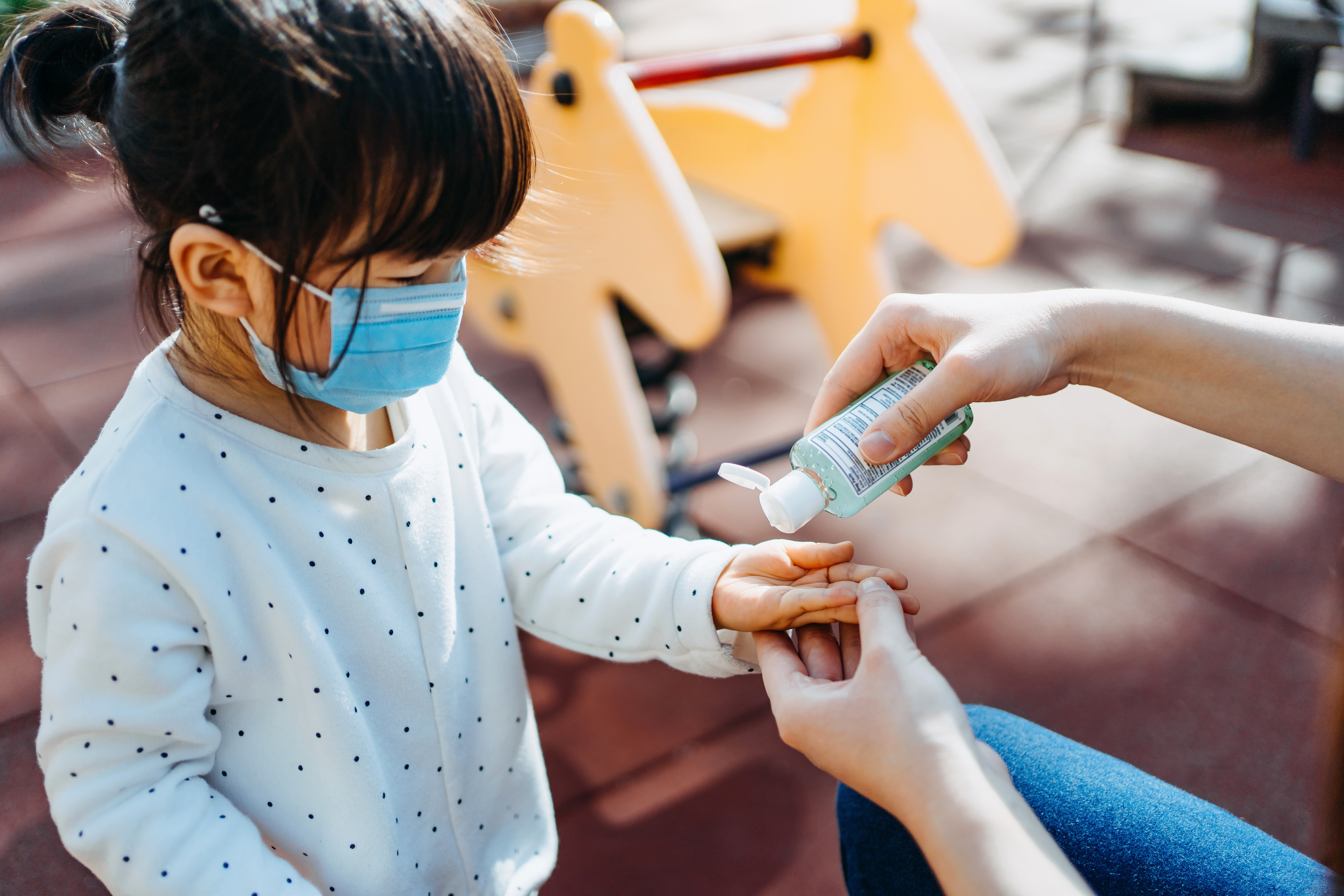 More people have begun carrying around hand sanitizer at all times since the start of the pandemicCredit: Getty Images – Getty

The top habits respondents did to stay safe included carrying hand sanitizer at all times, immediately washing their hands for a full 20 seconds after being outside and avoiding touching public surfaces at all costs.

With frequent hand washing being a key part of fighting COVID-19, the survey analyzed just how frequently people are doing this and found the average pollster washes their hands an average of nine times a day, with 18% washing upwards of 15 times a day.

“We know that water plays an essential role in people’s daily lives, and as increased hand-washing regimens help to prevent the spread of the virus, we wanted to better understand how consumers’ awareness of their reliance on water may have changed,” said Ruben Rodriguez, Senior Director, External Communications, American Water.

Although 65% of pollsters said their hygiene habits have improved over the past year, 42% admitted to letting things slide over the past few months.

The top habit respondents are less inclined to do today, compared to March 2020, are immediately changing out of their clothes and washing them after being outside, as well as sanitizing all groceries and mail.

Additionally, one in five respondents admitted that they don’t wash their hands an average of five times a day — even though they know they probably should.

TOP THINGS AMERICANS DID AT THE BEGINNING OF THE PANDEMIC

4. Constantly wash my hands, even when I’ve been inside for days – 34%

5. Immediately wash all of my produce after returning from the grocery store – 28%

6. Immediately change out of my clothes/wash them after being outside my home – 28%

1. Immediately change out of my clothes wash them after being outside my home – 50%

5. Immediately wash all of my produce after returning from the grocery store – 29%

6. Constantly wash my hands, even when I’ve been inside for days – 29% 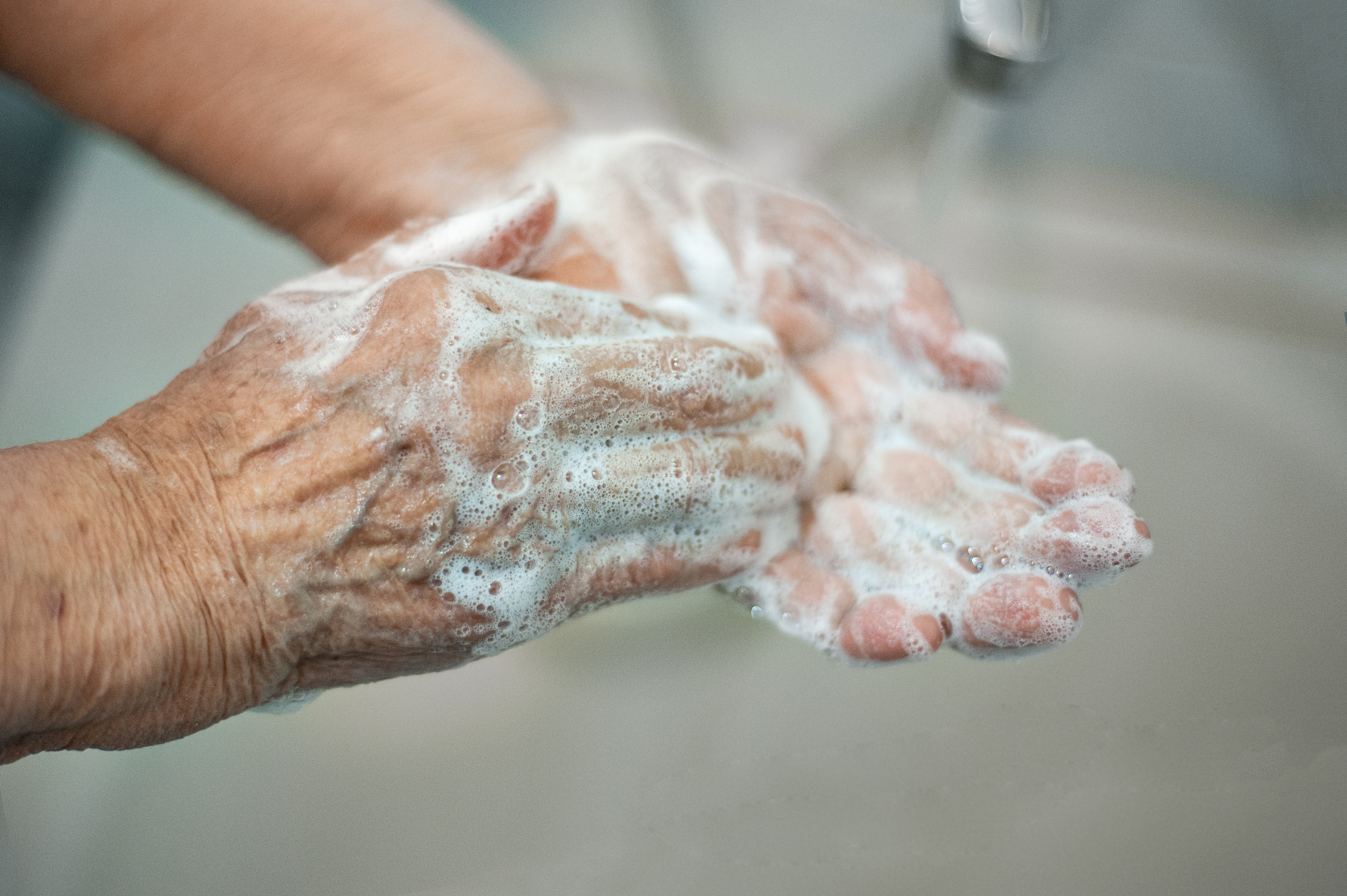 The research revealed 42% of Americans now describe themselves as a newfound germaphobe because of the pandemicCredit: Getty Images – Getty

Who was Roger Mudd?