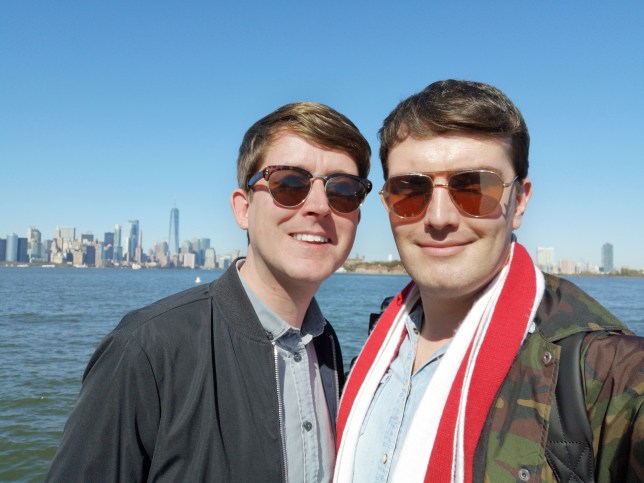 I have found that one of the hardest parts of being signed off with a sick note is the feeling of letting others down (Picture: Jack Wynn)

‘I’m signing you off work for two weeks’.

As soon as my GP had written the note to my manager, I felt a huge sense of relief.

Up until that moment I had found myself falling out of bed 10 minutes before the start of my shift at my call centre job, before crawling back into it as soon as the working day was done.

Outside of work, I – like many others – was feeling the mental health impacts of the pandemic and the isolation of lockdown. And during my 9-5 the verbal abuse of customers, high call volumes and the pressure of targets were starting to wear me down.

But the relief of receiving the note quickly subsided into worry. Part of me wanted to take the time to relax, work out a plan for what I wanted to do and find some techniques to best help me cope.

The other part demanded I end my sick note early and slap myself out of the funk of despair.

It felt like a constant tug of war between the two, listing the pros and cons of both scenarios over and over in my head.

I’ve lived with varying symptoms of anxiety and depression – from low moods to severe panic attacks – from a very young age.

I knew how I was feeling wasn’t normal and that time off work would only help – but I still felt extremely guilty. I have found that one of the hardest parts of being signed off with a sick note is the feeling of letting others down. 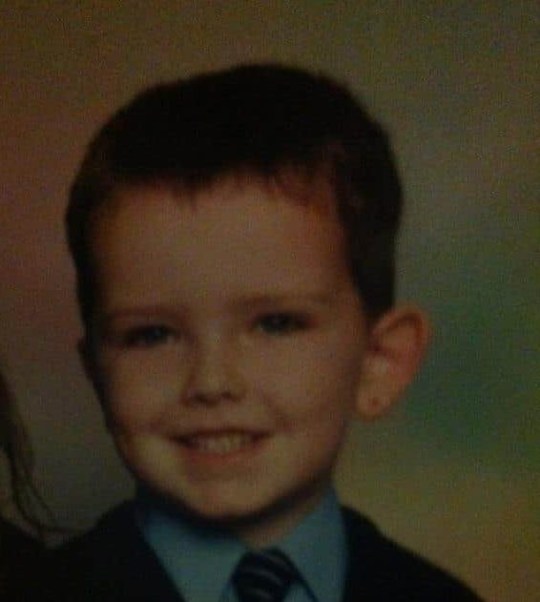 Initially, when I first delivered the news to my colleagues, I could barely get the words out. My manager was surprised, as they noted my positive character, but supportive – as were my other colleagues.

Yet I knew that by not being there, other members of my team would have to pick up some of the slack until my return.

I felt massive guilt at the thought of letting people down. In these incredibly challenging times, I wanted to be considered a strong character of support to my friends and colleagues.

When I compared my depression to the severity of what frontline workers have been facing since the pandemic started, I couldn’t help but feel embarrassed.

I despise being seen as weak – even though I know mental illness doesn’t mean you are less strong.

The first couple of weeks, I spent a lot of time hiding under a blanket on the sofa watching real crime Netflix documentaries, occasionally mustering the energy to go to the local shop and trying not to bump into anyone I knew in fear of having to make small talk.

It’s upsetting to know that I’m not alone in reaching a crisis point. Forecasting by the Centre for Mental Health last October predicts that up to 10million people in England will require either additional or new mental health support as a result of the pandemic.

The Office for National Statistics found 69% of the UK adult population are worried how the pandemic will affect their lives, with 56% feeling anxious or stressed.

I’ve since had a few catch up calls with my manager and I’m now approaching my seventh week of being signed off – on my third note – and am still terrified of going back.

I’m mentally preparing by reminding myself there will be better opportunities to come. During the time off I’ve made some improvement with my overall mood with the help of some telephone counselling, short daily walks and even doing activities I wouldn’t normally have much time for, such as reading.

I’ve also been able to reflect on happier times and make more of an effort to keep in touch with friends and family members I have not been able to see since the beginning of the pandemic.

I’ve since learned that no-one should feel guilty about taking the time they need to work on their mental health.

To keep pushing through and suffering in silence at work is certainly not the answer. Not only will it affect your performance, but you will begin to destroy relationships with your colleagues as you become unapproachable.

The pandemic has brought with it so much uncertainty that it feels as though there is no light at the end of the tunnel. I can no longer just rely on stronger medication, a few days completely shut off from the outside world, and more rest to get me through this challenging time.

Don’t be afraid to contact your GP for advice. Despite the evident strain on the NHS, they are there to listen and offer the best help.

But being signed off has taught me that my mental health has to be my top priority. I shouldn’t feel guilty about putting myself first – no one should.

A Comprehensive Guide to His Wives, Kids