A GROUP of 26 British students is quarantined in a French resort after 16 tested positive for Covid just days after arriving.

The villagers of Vallorcine, in the Chamonix Valley, branded the party “irresponsible” for escaping lockdown in the UK to go skiing. 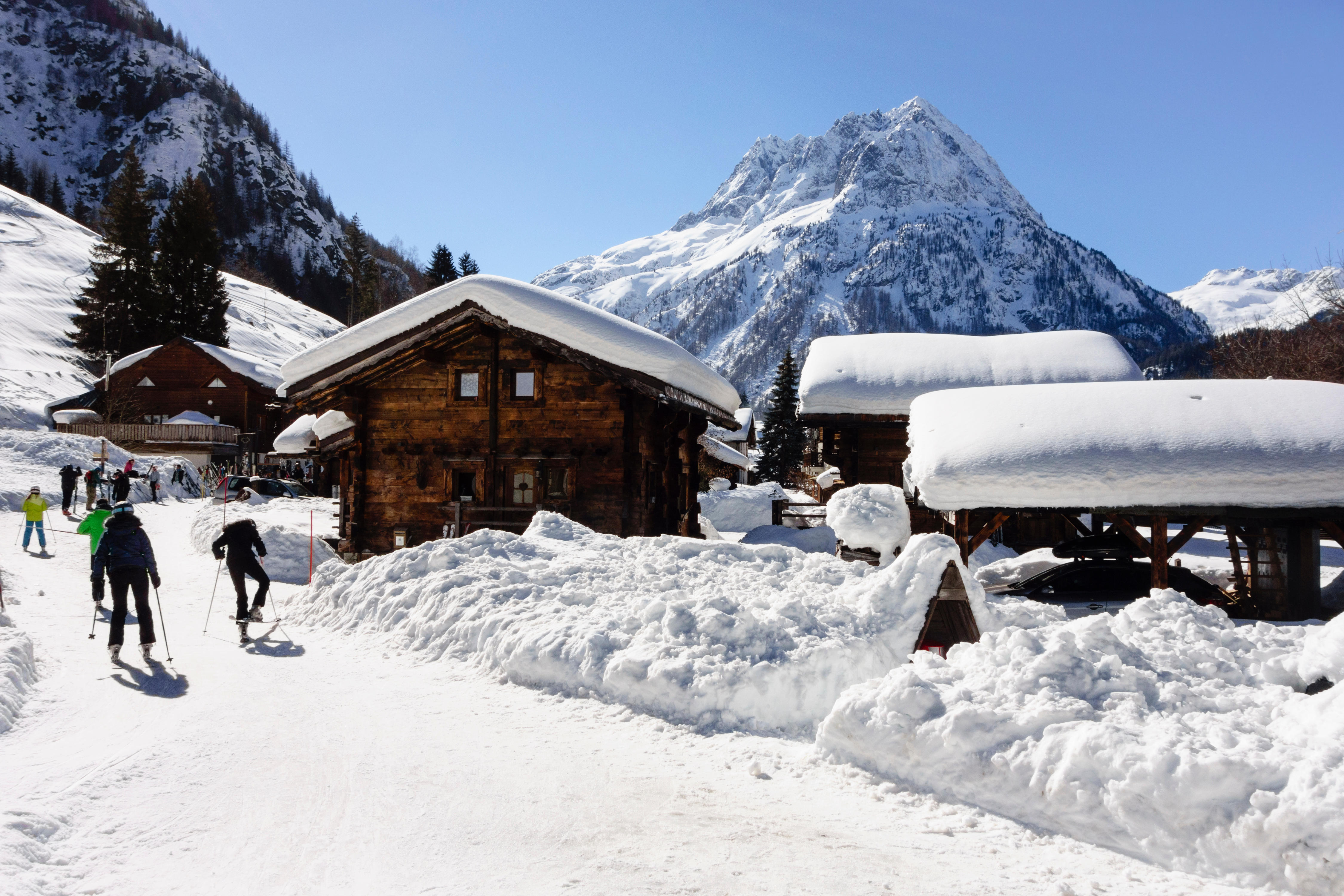 Villagers branded the British party “irresponsible” for escaping lockdown in the UKCredit: Alamy 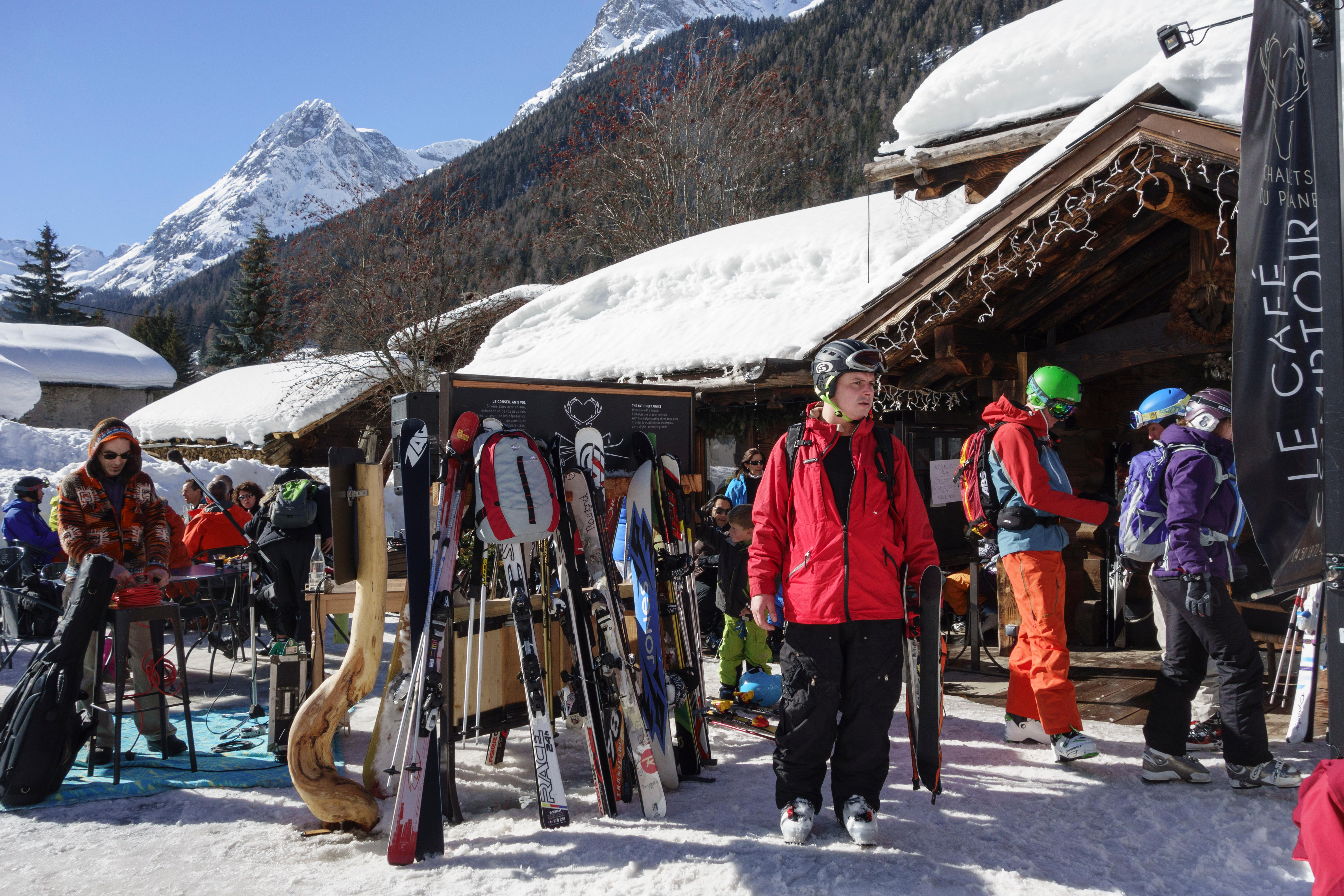 Vallorcine is based in the Chamonix Valley in FranceCredit: Alamy

The Brits – described as gap-year students who paid £8,900 each for the 10-week ski course – arrived in France between January 13 and 17.

Some were delayed after being barred from a Eurostar train at London St Pancras for breaching Covid restrictions – and were forced to find other means of travel or go home.

The students, mostly aged 18 to 20, were booked on a British Association of Snowsport Instructors’ course with Peak Leaders in Verbier, Switzerland.

But due to a ban on people entering Switzerland from the UK, organisers claimed to have found a legal loophole and arranged instead for the group to travel to France.

The plan was for the party to spend the first 10 days in Vallorcine, a hamlet of 400 people near Chamonix that sits on the French-Swiss border, to remove the need to quarantine on arrival in Switzerland.

However on Tuesday one of the students “felt a bit tired and run-down” and had a Covid test which proved positive.

The rest of the group was tested the following day.

By Thursday evening, 16 had tested positive, nine were negative and one result was inconclusive.

While the ski lifts are closed indefinitely, the resort’s accommodation is still open despite the pandemicCredit: Getty Images – Getty 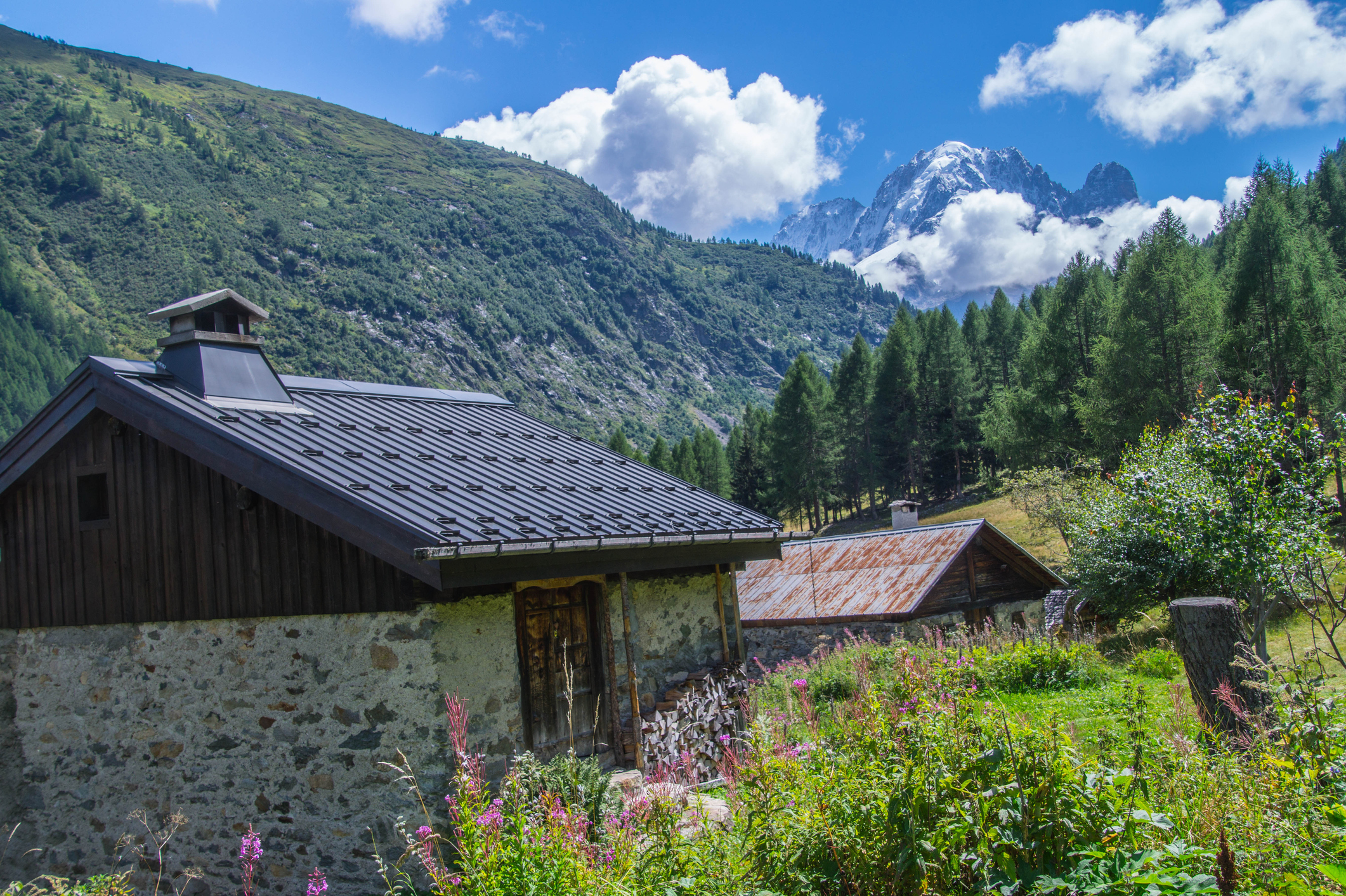 Despite the ski lifts being closed indefinitely in France, the resort’s accommodation and shops are open.

Bars and restaurants are open for take-away service and there is a strict curfew from 6pm to 6am.

Across the border in Switzerland the ski lifts are open for business despite rising numbers of infections.

The Brits are staying at the four-star Dormio Resort in Vallorcine.

The 14 members of hotel staff are waiting for results of their tests.

The hotel manager said: “They booked an all-inclusive package. The organisers took all the correct precautions. The guests left the UK with negative PCR tests.

“We have strict Covid protocol in the Residence so our staff did not mix with the guests but we are all being tested of course.

“The guests are in five apartments all on the same corridor. Their meals are being left outside their apartments.

“They are well-behaved and respectful. But I am very concerned about the impact on the village.”

The Vallorcine town hall sent a message via its alert SMS system informing inhabitants of the cluster of cases and urged people who had been in contact with any member of the group to come forward.

One villager, who declined to be named, said the inhabitants in the tight-knit community were “not pleased”.

He said: “Anyone who has been near these people are being tested.

“People are worried, especially if it’s this new British variant of the virus.

“Was this really essential travel? They couldn’t fly to Switzerland so came here instead.

“Our lifts are closed here in France so it’s even more infuriating that they have used our village as a stop-over. It’s irresponsible.”

But partner of Peak Leaders Guy Ordway, who organised the course, defended the nature of the trip.

He said: “It’s important that people can continue to get qualifications. We have followed the rules to the letter. At no point has it been an exercise in cheating the system. It’s very unfortunate.

“Skiing is considered an exclusive, luxury sport and for some it’s hard to imagine it is a qualification. But this is exactly what these students are doing. It’s part of their education. They are not breaching any rules.

“Travel is exceedingly difficult at this time and we did a lot of research and we spoke to the French consulate in London.

“They all had Covid tests in the UK.

“They think they caught it on the train in France. They felt intimidated travelling on the regional trains in France. A lot of them had come from Level 4 Lockdown in the UK and then found themselves on busy trains.”

Mr Ordway admitted that some of the party were caught at London St Pancras trying to board a Eurostar train with skis and were refused travel.

He said “some of these people just did not travel at all after that” and returned home.

The tests have been sent to the Centre National de Référence in Lyon to identify if the strain is one of the new variants worrying scientists.