TWO grieving sisters could face homelessness as their local council has decided to boot them out of their childhood home following their mum died of Covid.

Natasha Dearn, 38, a front line care worker during the pandemic, said the situation has prevented her and 40-year-old Sam Dearn, a manager and hairdresser, from being able to grieve properly. 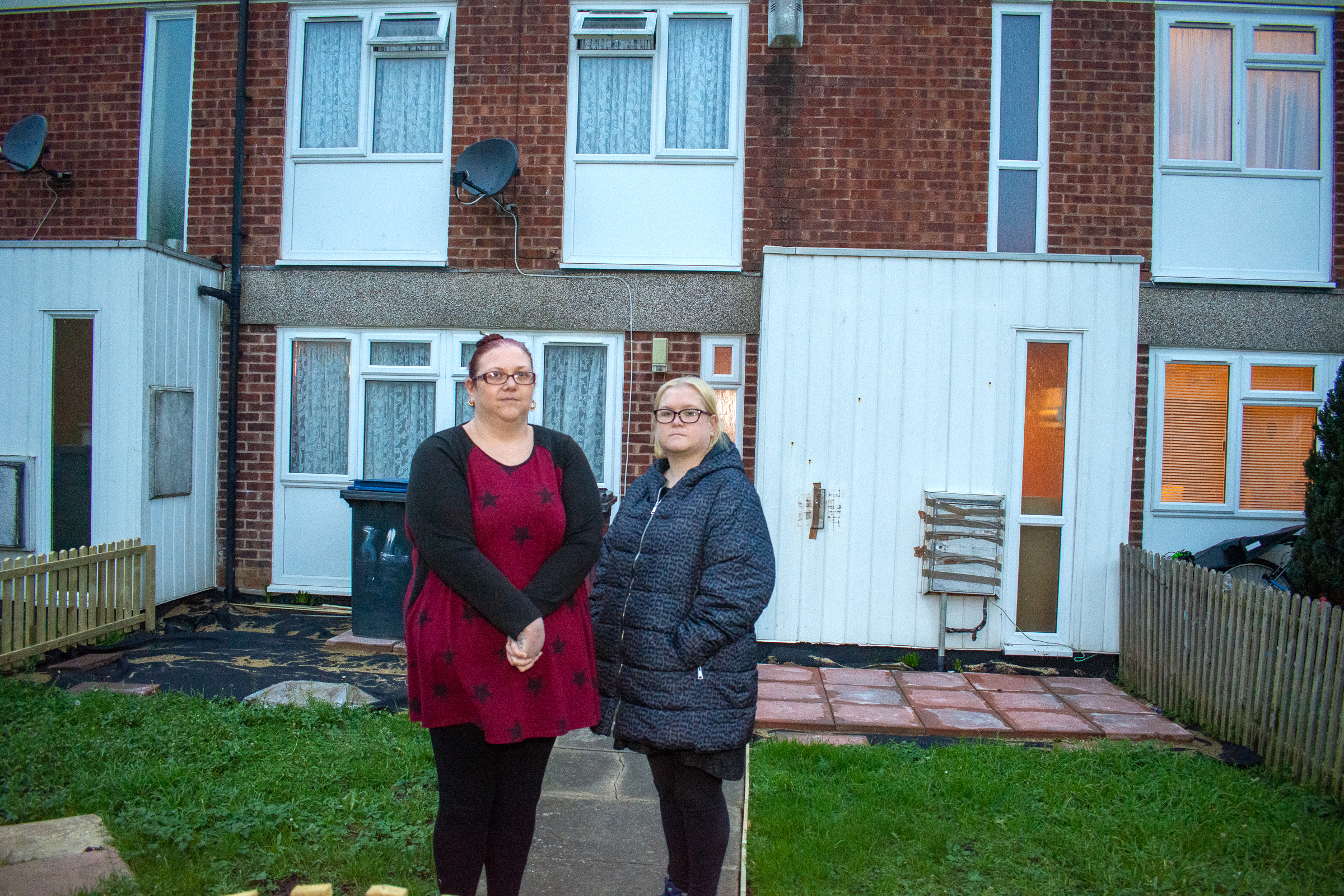 Natasha and Sam Dearn are being faced with eviction from their childhood home following the death of their mother Credit: BPM Media

The pair were informed by Canterbury City Council that they would need to leave their property in Seasalter, near Whitstable in Kent, only two days after their mum passed away.

Natasha and Sam both said it has impacted their mental health following the tragedy of losing their parent in November that was coupled with a council eviction notice.

Natasha told Kent Live: “It’s been really hard on both our mental health as it feels like a lot to have to deal with in a really short space of time.

“I don’t think we’ve probably grieved for our mum as we haven’t felt secure where we are.

“The worry of receiving that eviction letter and in the middle of a pandemic and the potential that we will be homeless.”

A petition has now been filed to the local authority asking them to reconsider the eviction.

However, a council spokesman said it would not be possible for them to remain in their childhood home due to it being a three-bedroom property.

The council’s housing team did meet with the sisters in order to inform them of the strong likelihood that they would have to find somewhere else to live.

The sisters were told that there was no point in bidding for a house as they were in band four, meaning they would not be seen as a priority for rehousing.

A spokesman for Canterbury Council said: “This is a very difficult and sensitive situation and our deepest sympathies go out to Sam and Natasha on the death of their mother last year. 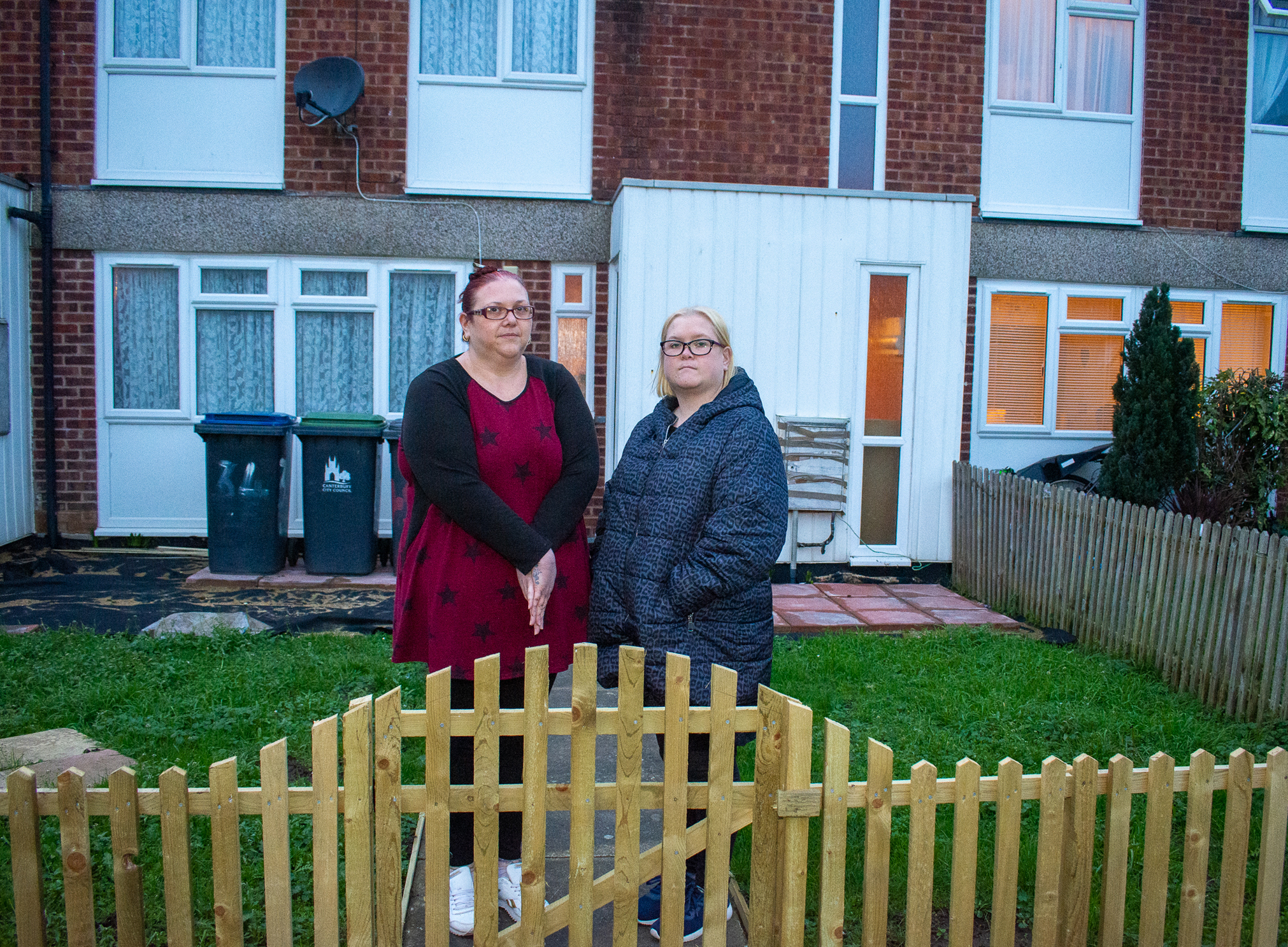 The pair have launched a petition to stop them from being evicted Credit: BPM Media

“We are continuing to discuss their housing position with them, but regrettably it is not possible for them to stay in this property long term because, as a three-bedroom house, it is bigger than the two-bed home they need.”

The council are aware of the petition but have stated that they have 385 families on the housing registers who need a three-bed property.

“But people can be reassured that we will do all we can to resolve Sam and Natasha’s housing needs in the most appropriate way possible.” Canterbury Council added.

Mum-of-four, 55, who wants council house after fleeing Middle East for Britain says ‘life in Hull is the same as Iraq’