A GRIEVING mum is facing a £10,000 fine and court after releasing balloons in memory of her dad-in-law who died of Covid-19.

Vicki Hutchinson, 34, is charged with breaking lockdown rules after allegedly hosting a gathering of more than 30 people in Peterlee, County Durham. 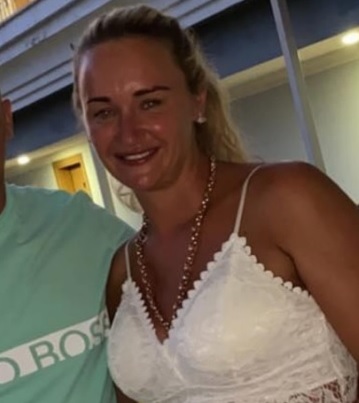 Vicki Hutchinson, 34, faces a £10,000 fine after allegedly organising a balloon launch in memory of her father-in-lawCredit: Evening Gazette 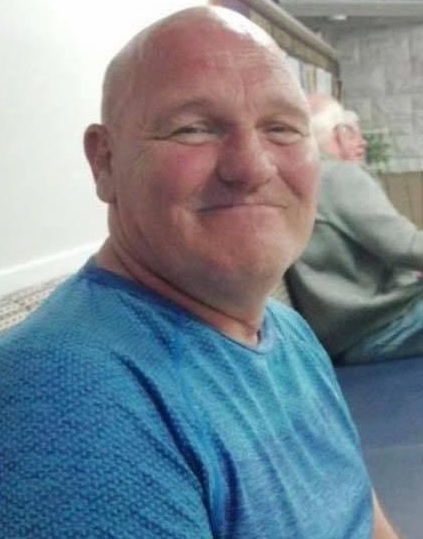 The sunbed salon owner is accused of organising the socially-distanced memorial event for her father-in-law Ian Stephenson, 58, who died in November.

She branded the charge and fine threat “absolutely disgusting” and said “I’m not paying anything”.

Defiant Ms Hutchinson told Teeside Live: “I understand we were in tier four but to hit a family who have just lost their father, how are you expecting families to pay these sort of fines?

“I asked people to social distance and wear a mask, I thought if everybody was distanced I didn’t see what the problem would be.

“I thought with it being outside there was lots of social distancing on a massive field.

‘I’M NOT PAYING YOU ANYTHING’

The mum-of-three, who is due to appear in court next month, added: “I’m not paying you anything.

“There are lots of people out there struggling, businesses have been locked down left, right and centre, James has lost his dad and you want to take £10,000 off people.

Ms Stephenson said her Facebook account had been used to create a balloon release event in honour of Mr Stephenson on what would have been his birthday – but says she wasn’t the organiser.

However, family and friends did gather to release balloons on what would have been her father-in-law’s 59th birthday.

Earlier this week a letter arrived at Ms Hutchinson’s home explaining she is charged to appear at Peterlee Magistrates’ Court next month.

A Durham Police spokesperson said: “This is an active case and therefore it would be inappropriate to comment before the conclusion of that hearing.”