THE GRIEVING family of a World War Two hero have been told he cannot have a flag on his coffin at his funeral – due to coronavirus restrictions.

Major Frank Clark served with the Grenadier Guards and took part in D-Day, the Battle of the Bulge, and the Battle of Arnhem which was immortalised in the film; A Bridge Too Far. 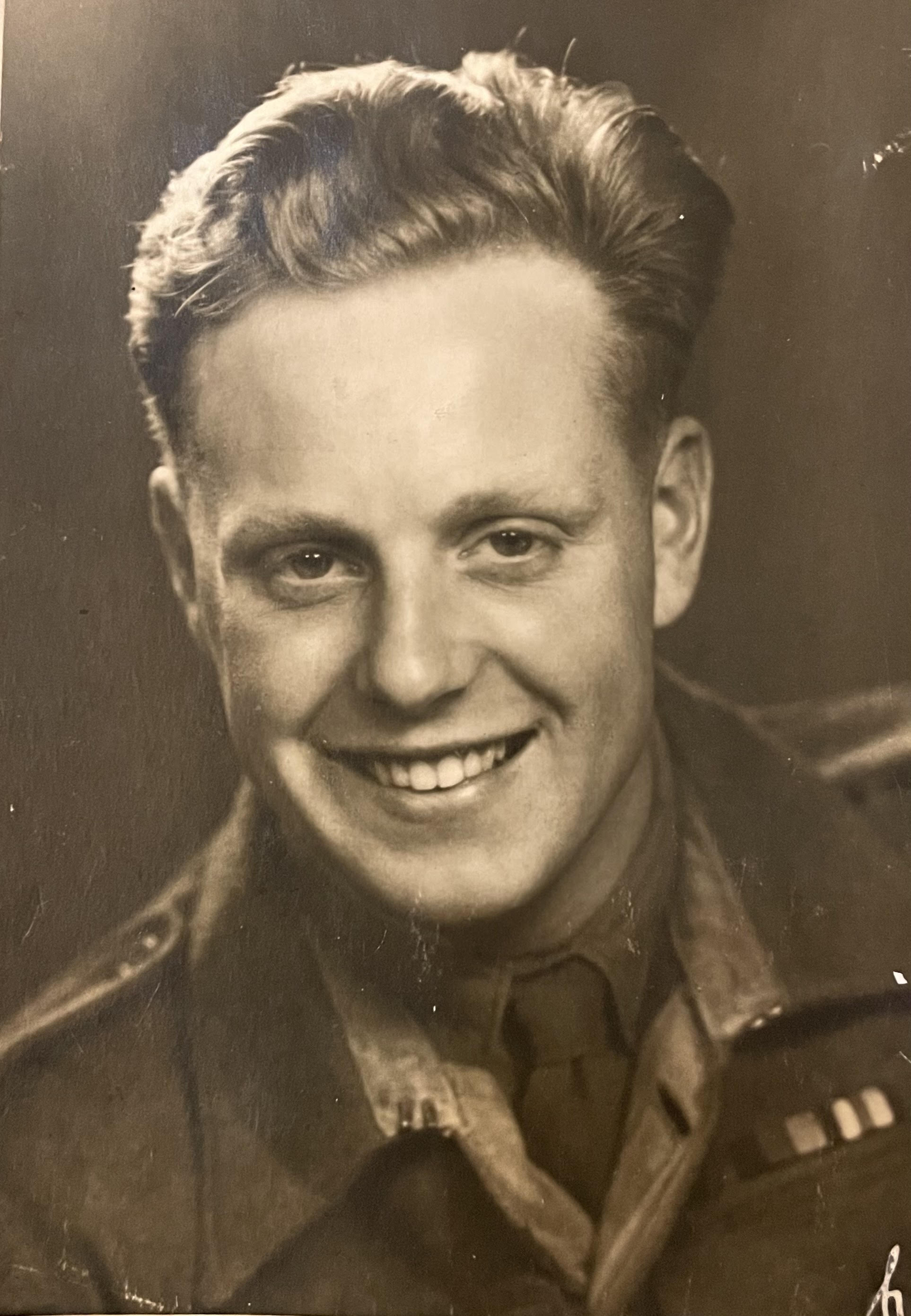 Major Frank Clark served with the Grenadier Guards and took part in D-Day, the Battle of the Bulge, and the Battle of ArnhemCredit: Triangle News 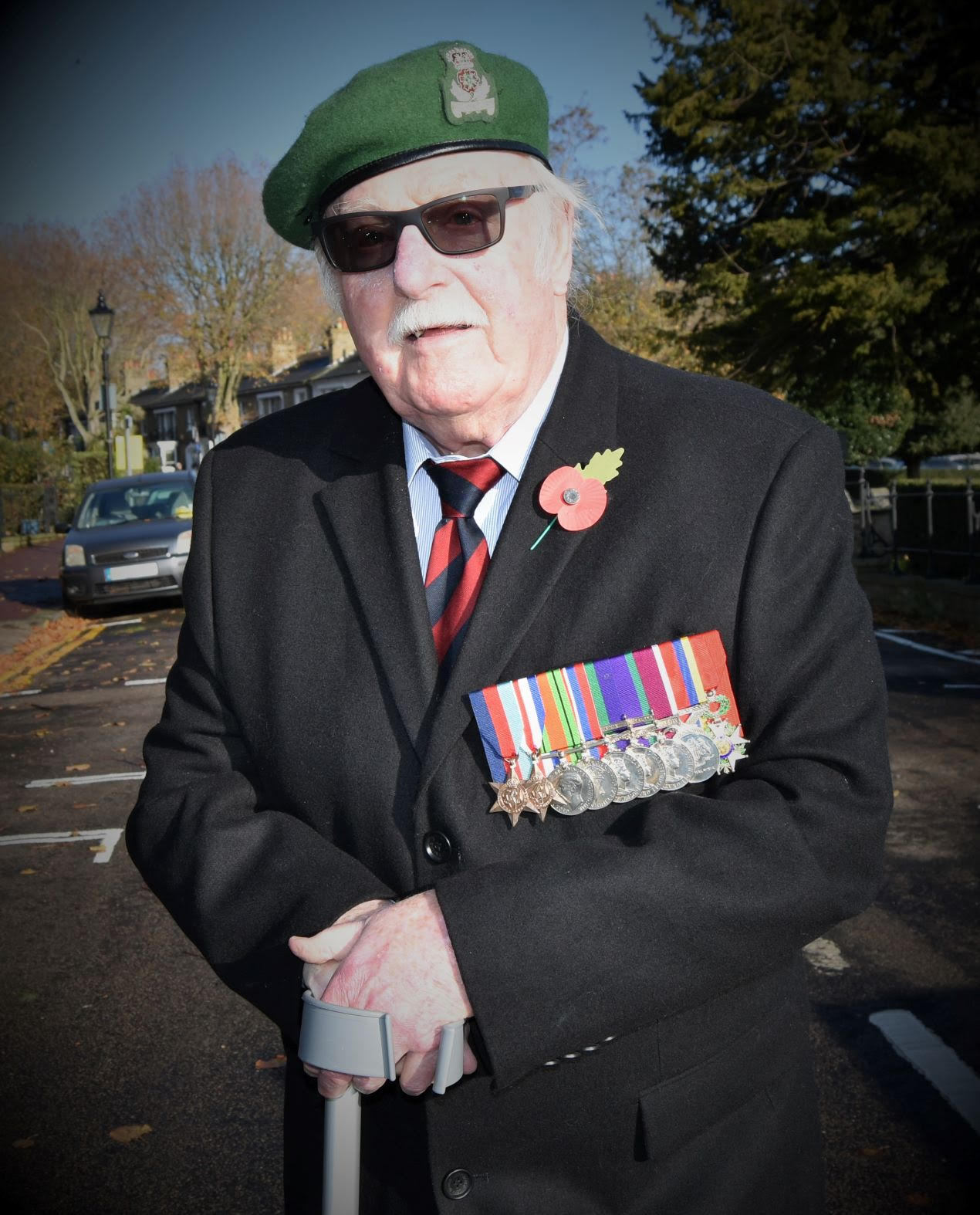 The veteran passed away on March 11, at the age of 96Credit: Triangle News

The veteran, who fought in some of the bloodiest battles of WW2, passed away on March 11, at the age of 96.

But when his family came to arrange his funeral service at Southend Crematorium, Essex, they claim the crematorium said it could not grant Major Clark’s dying wish – to have a Union Flag on his coffin.

The gesture is a standard one for military servicemen who have passed away – but the crematorium said they could not allow it to happen due to Covid-19 restrictions.

Major Clark’s family say they were told that people are not allowed to touch the coffin – meaning it would not be possible to lay a flag on top of the coffin.

And they say that the crematorium told them that other servicemen have also had to forego having a flag on their coffins during the pandemic as a result of these restrictions.

But Southend Council has said that no such restrictions have been put in place – and that Major Clark’s family were given wrong information by the crematorium.

Southend councillor Stephen Aylen, a friend of Major Clark’s family, said: “I was so disappointed by their negative attitude.

“Everything was just, ‘We can’t do this, we can’t do that’. We asked whether thesome ofy could just put gloves on to lay the flag, but they said they wouldn’t. 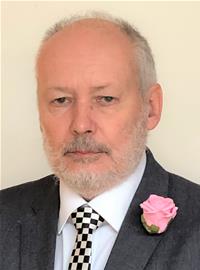 Major Clark’s family say they were told that people are not allowed to touch the coffinCredit: southend.gov.uk 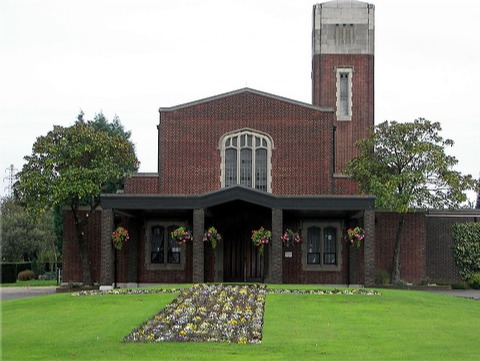 His family claim Southend Crematorium, Essex, said it could not grant Major Clark’s dying wish – to have a Union Flag on his coffinCredit: Southend-on-sea Crematorium

“The family have been left very distressed by all this. All Mr Clark wanted was a simple funeral service, and it was his wish to have his flag and his medals on his coffin.

“The man was a war hero. He served for 37 years – he was at D-Day, Arnhem, the Battle of the Bulge. It is his civil right to have a flag.

“The crematorium told us that several servicemen had been denied flags on their coffins for the same reason.

“It’s totally unacceptable – imagine if Captain Tom’s family had been told he could not have a flag?”

Thankfully, Cllr. Aylen then approached nearby Pitsea Crematorium to see if they could accommodate Major Clark’s dying wish – and were told it was “no problem”.

He said: “They couldn’t have been more helpful. The complete difference in attitudes was amazing – we owe a big thanks to Pitsea Crematorium.”

Major Clark will now have his funeral at Pitsea Crematorium on April 19.

W Thorp & Son Funeral Directors in Leigh are dealing with the funeral.

A spokesman said: “When we were advised by staff at Southend Crematorium that they will not currently accept coffins draped with flags, we discussed this with our client.

“We then made arrangements for the funeral to take place at Basildon & District Crematorium who were happy to accommodate the family’s wishes.”

And a Southend Council spokesman said: “We are fully supportive of the use of flags at funeral services and there are no restrictions on flags in place.

“We are contacting funeral directors who are authorised to use our services to ensure they are aware of our stance on items on coffins.

“We have also reminded relevant teams within the council.

“We are sorry that they received contradictory advice to this.