A NEW “ultra infectious” coronavirus variant has been detected in Papua New Guinea.

Cases of the B.1.466.2 were detected in dozens of Australians who had recently returned from the country. 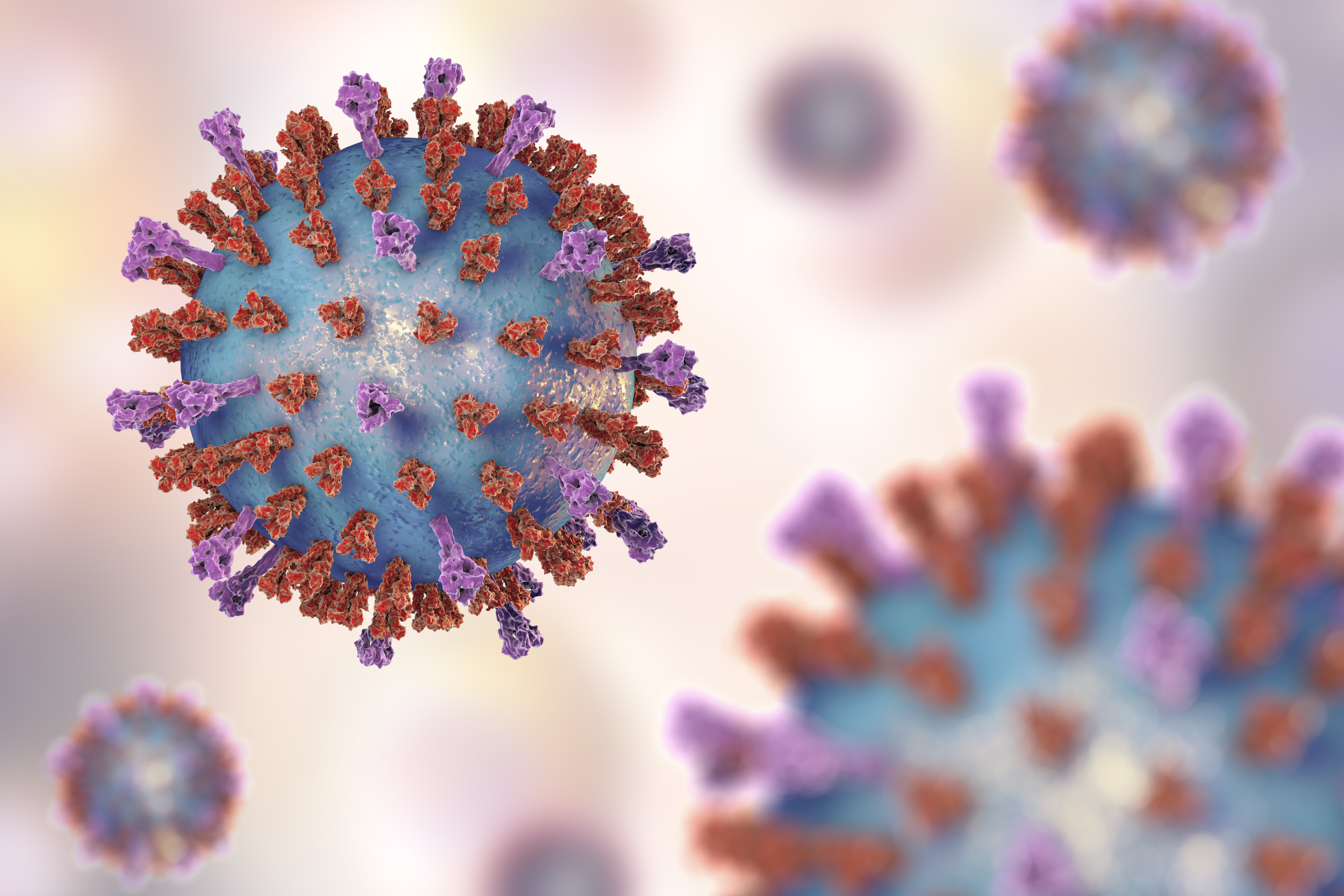 A new variant has been detected in Papua New Guinea but experts say it is ‘not a variant of concern’Credit: Getty – Contributor

Genomic sequencing is being used across the world to detect new and existing variants of the virus and in the UK, this technology has enabled health officials to roll out surge testing in places where variants – such as the South African variant, have been detected.

One health official in Queensland said it was critical that any cases of the virus were detected.

Chief Health Officer Dr Jeannette Young said: “We are concerned by the new variants that are emerging overseas that are more contagious than previous variants we have seen in Queensland.

“It’s also possible that this detection relates to previous Covid-19 cases that can shed viral fragments for a couple of months after they are no longer infectious.”

In a statement, Queensland Health said that as the pandemic evolves, new variants will be detected.

“From 1 January to 25 March 2021 (6am) Queensland Health has been notified of 64 cases of Covid-19 in people with a history of travel in or transit through Papua New Guinea (PNG).”

It added that of the 67 active Covid cases in Queensland, 42 are from PNG.

“Currently the variant most commonly detected in travellers from Papua New Guinea is the B.1.466.2 lineage, which is not a lineage of concern”, Queensland Health stated.

While officials in Queensland said the spread of the new variant was “concerning” they stated that it wasn’t a “lineage of concern”. This could be due to the fact that the variant is not yet seen to be widespread in Australia. 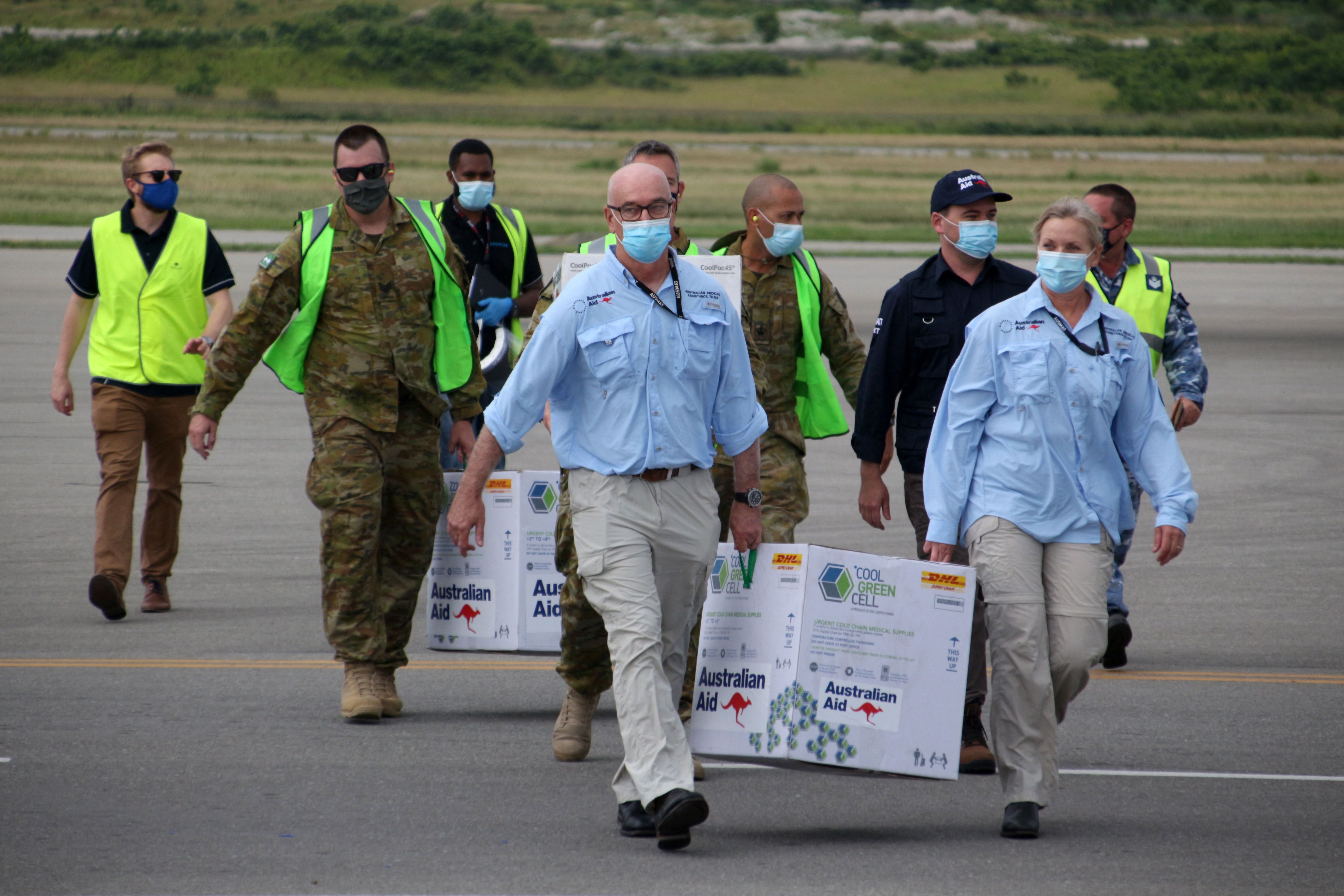 Experts have now warned that the detection of the new variant shows how badly countries need to get the variant under control.

PNG has been battling with a surge in cases in recent weeks which threatens to overwhelm its already fragile health system.

Speaking to ABC she said: “I think we should interpret this news as a warning that we do need to get this situation under control.

“What it does tell us is that these mutations are happening and, if we let this outbreak continue, there’ll be more and more mutations, with potentially the opportunity for variants of concern to emerge.”

Cases in PNG have been rising in recent weeks and the country has now implemented further restrictions.

Australian medical assistants have travelled to PNG with ventilators and equipment.

There are a lack of jabs being given out in the country and Australia has pledged to give one million doses of the AstraZeneca vaccine ordered from Europe to PNG.

The detection of the new variant in PNG comes as Indian officials yesterday claimed that a “double mutation” had been found in the country.

What time is the Covid vote today, Thursday, March 25 and will lockdown be extended?