The Manchester mayor warned doses are just “sitting in fridges” in the city and voiced fears the situation is the same elsewhere across the country. 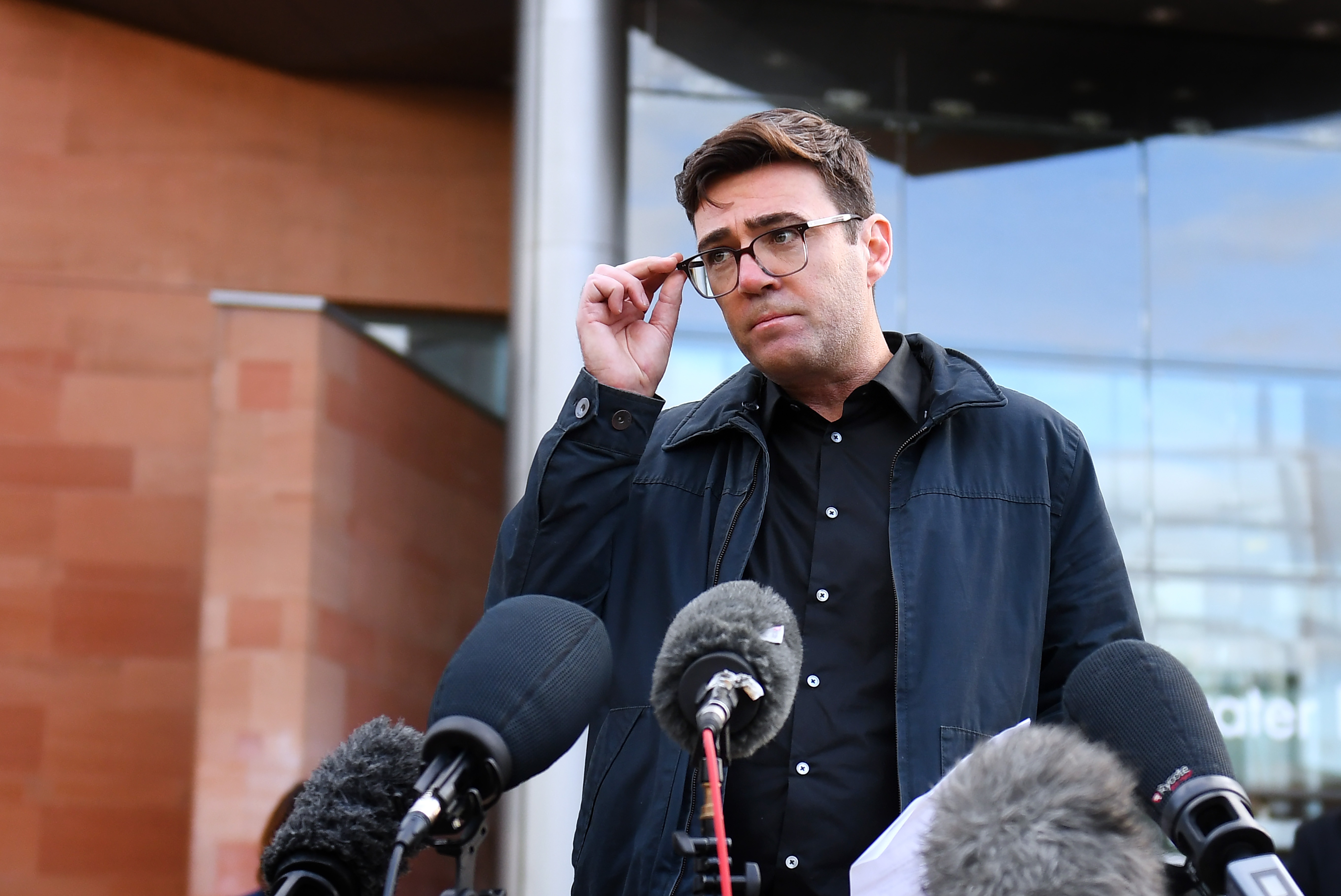 He revealed that at its main mass jabbing centre, based in Manchester City’s Etihad Stadium, just 50% of appointments are being taken up.

The Labour heavyweight said that’s because elderly residents are opting to go to smaller local clinics rather than larger facilities.

He said: “Strictly proceeding by age as the Government is doing at the moment is leading to a massive underuse of resources.

“When people are getting the letter, as people in the 65-70 age group have got recently, saying ‘do you want to go to the regional centre at Etihad or do you want to wait to go local?’, most people are going local.

“That is leading to a situation where we’ve got plenty of slots that are just going unfilled.

“So our message to the Government is why not open up the mass vaccination centre to a younger, more mobile cohort who then can go and use that and free up then more slots at the primary care level for people who might struggle to get to the regional centre.”

He later clarified that by this he meant “people in the 50 to 65 priority groups”.

The Manchester Mayor said opening up mass vaccination centres in that way would help “build more confidence about reopening the economy”.

He warned: “I don’t think the picture we have is unique. I think other mass vaccination centres around the country are reporting something of the same.

“What I’m saying to the Government is in the spirit of wanting to see the vaccination programme continue to succeed and recognising the good job that they’ve done it makes sense now to use these mass vaccination centres to the full so that we can make more inroads getting more people vaccinated, and then that will build more confidence about reopening the economy.” 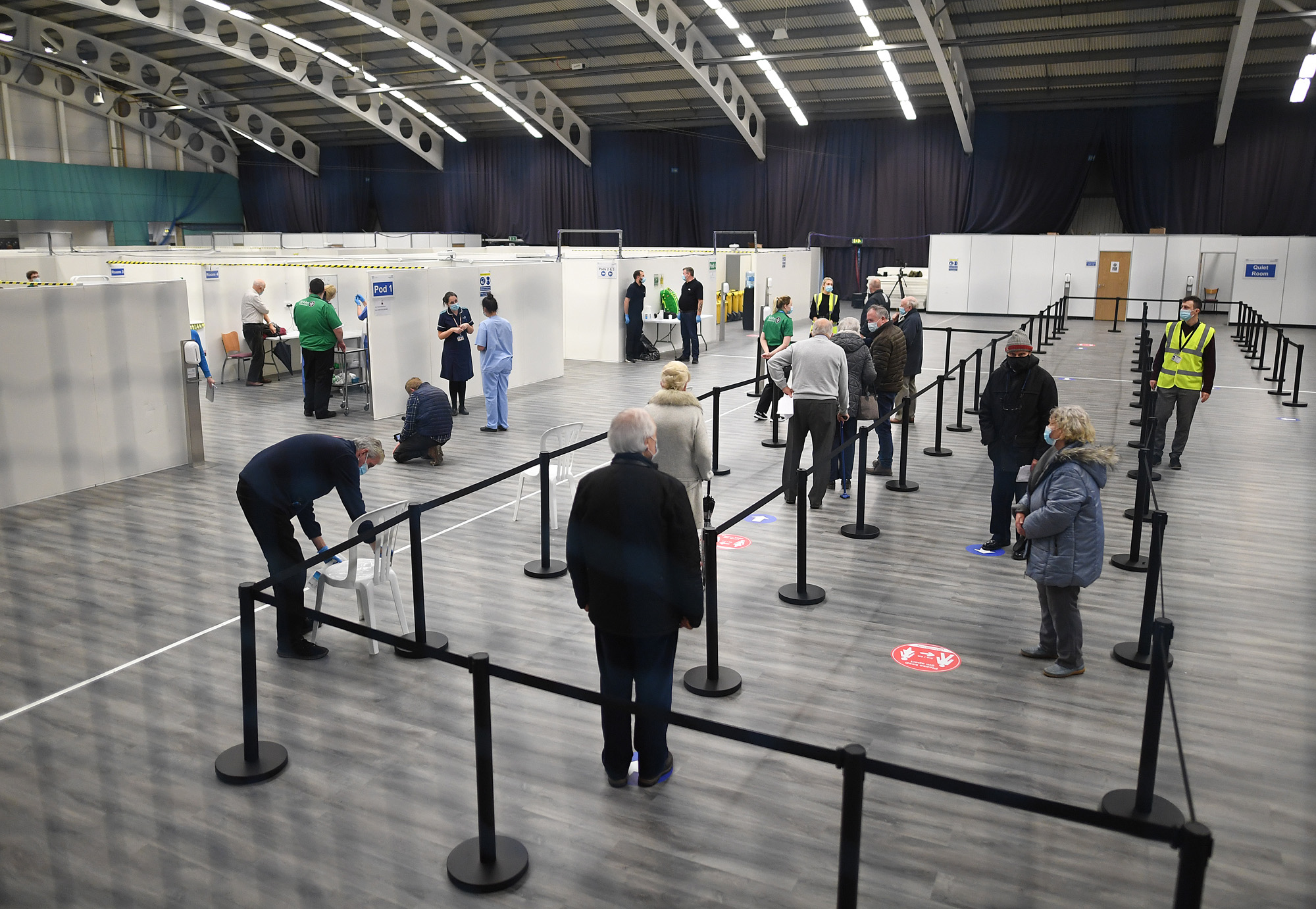 A mass vaccination centre has been set up at the Etihad Stadium in ManchesterCredit: Manchester Evening News 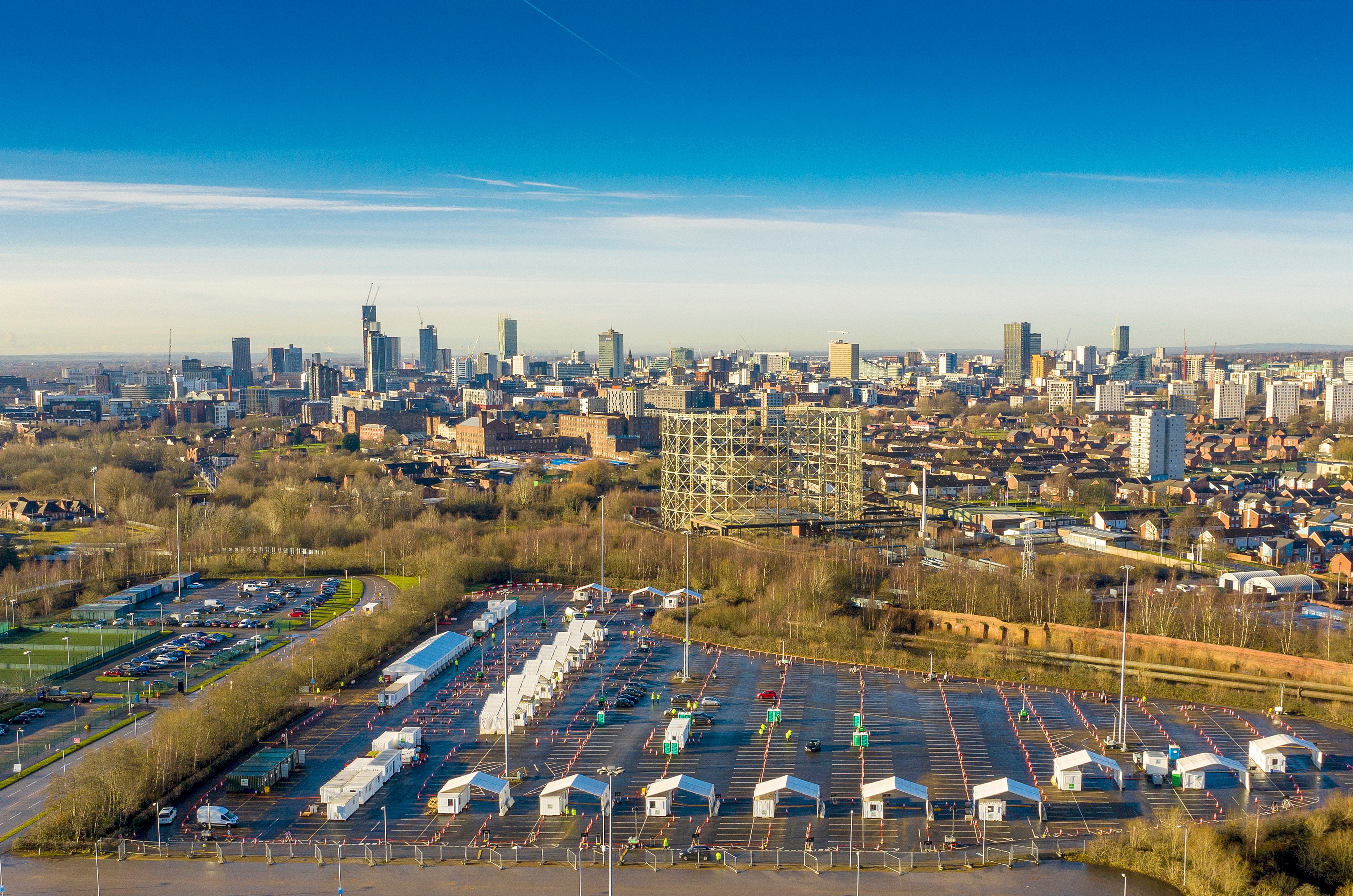 Mr Burnham said only half of appointments available at the Etihad jabs centre are being taken upCredit: Getty Images – Getty

His remarks come amid concerns younger people could lose out if vaccine passports are deployed as both Britain and the rest of the world reopen their economies.

A number of popular holiday spots like Greece, Italy, Spain, and Portugal are already drawing up plans to require a jab certificate for tourists.

That raises the prospect that elderly Brits who have had the jab will be able to jet off for some sun, whilst younger ones are stuck at home.

Some parts of England have now started vaccinating over 60s, with ambitious plans afoot to start offering the jab to over-40s by the end of March.

Meanwhile in Wales over 50s have already begun receiving invites to get their first dose.

Mr Burnham’s plea comes as Boris Johnson and senior advisers continue to mull over how fast to lift the lockdown in England.

No 10 will make final decisions on how to reopen the economy after spending today poring over the latest data on infection rates and the effect of vaccines.

The PM will then announce his decision to the nation on Monday afternoon.

He will be buoyed by the first “real world data” from Britain’s vaccines rollout that shows they are cutting both Covid transmissions and infections by two-thirds.

The figures from Public Health England show just one dose of both the Pfizer and AstraZeneca jabs has that effect on all age groups, in a major boost for hopes of getting life back to normal.

Separate data reveals Covid cases are falling most rapidly amongst the oldest, who were the first to receive the vaccine, with care home outbreaks falling by 38 per cent in the space of a week.

The statistics appear to vindicate Britain’s decision to delay the second dose of the jab to protect as many people as possible.

WHO must probe US bioweapons lab for ‘leaking Covid’, says top Chinese scientist in brazen taunt