A BOY of 12 was found hanged by his little sister after Covid lockdown measures made him feel “sad and lonely”, his father revealed.

Hayden Hunstable, from Aledo, Texas, ended his own life three days before his 13th birthday in April last year. 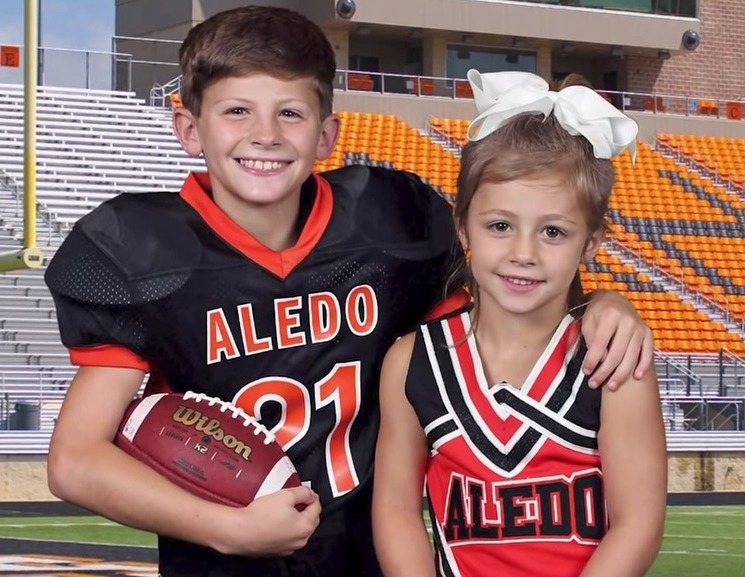 Hayden, 12, was found hanging by his eight-year-old daughter KinleeCredit: Facebook 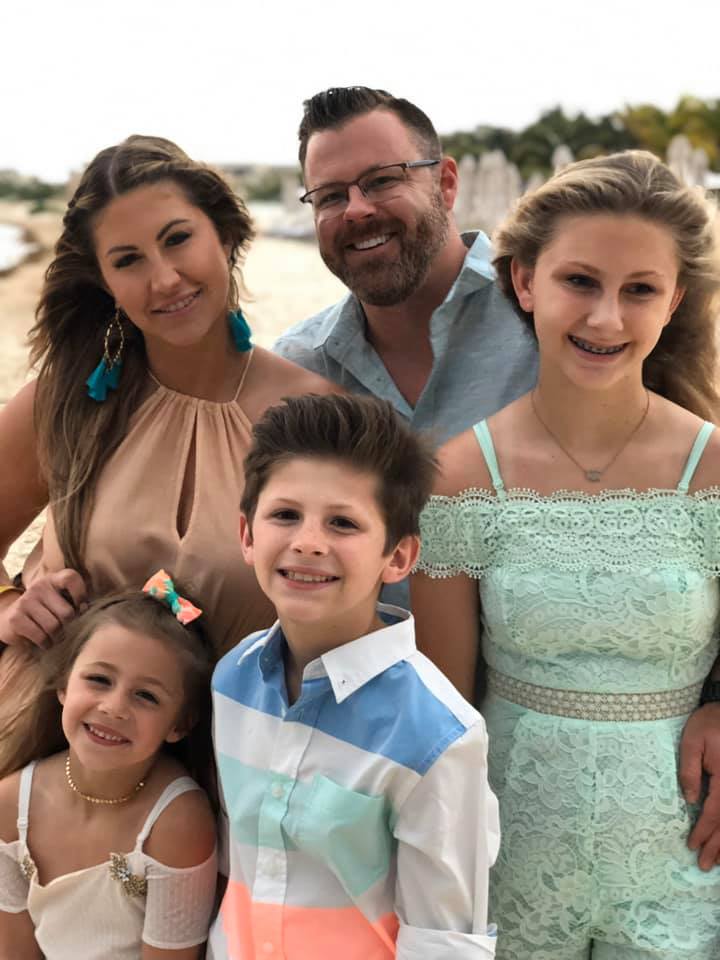 Hayden took his own life three days before his 13th birthdayCredit: Facebook

Heartbroken father Brad, 42, said Hayden “would be alive today” if the Covid shutdown had not isolated him from friends.

Today he recalled the “horrific” moment he tried to save his son’s life after youngest daughter Kinlee, now nine, found him in his bedroom.

Brad told Metro.co.uk: “Covid killed my son. I think Hayden would still be alive today if Covid had never happened.

“I had no idea he was struggling or depressed. He was such a happy kid and loved his friends and family.

“But Covid is a perfect storm for suicide and depression.

“I think everything just got on top of him, he felt overwhelmed and he made a tragic decision.” 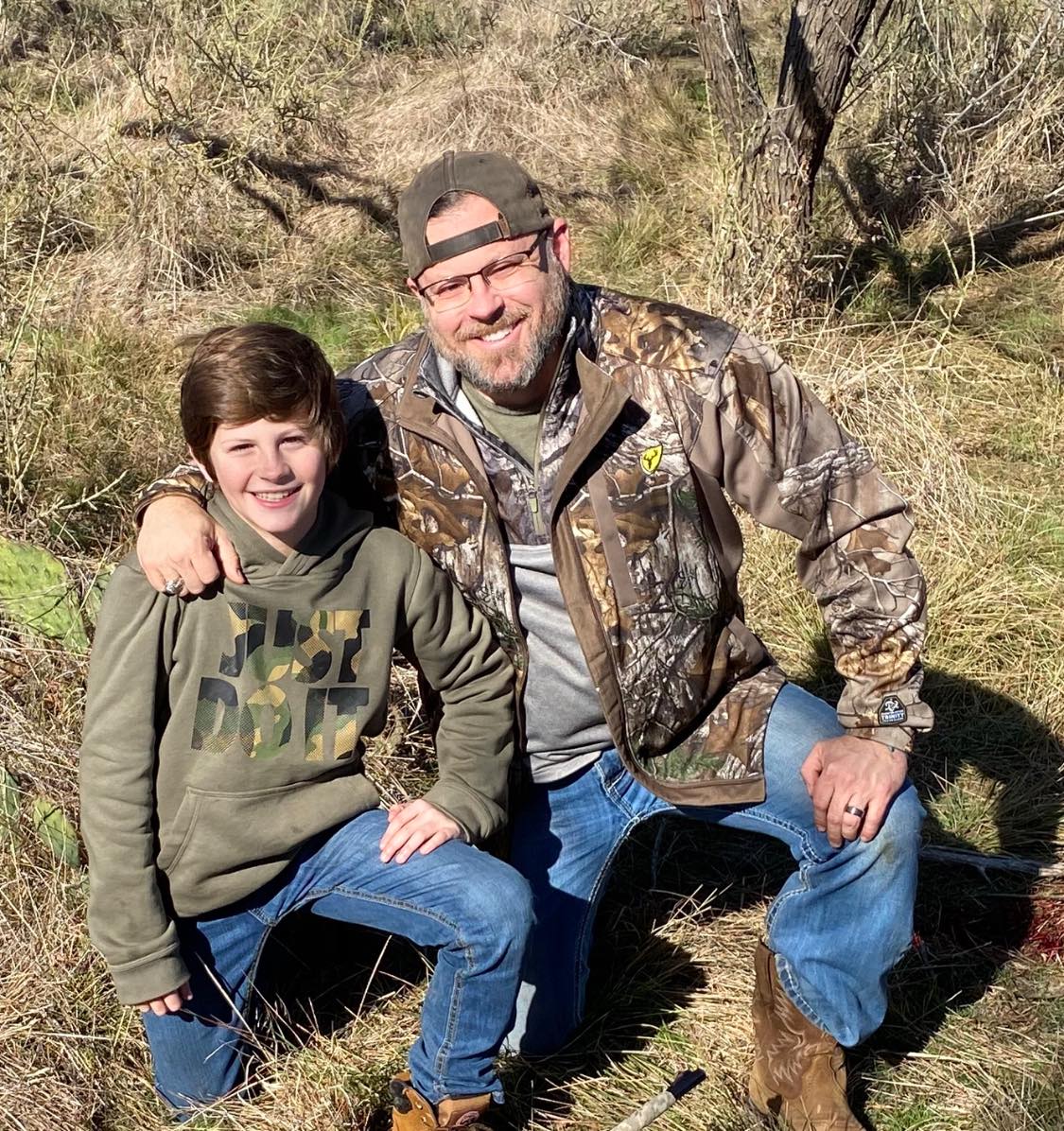 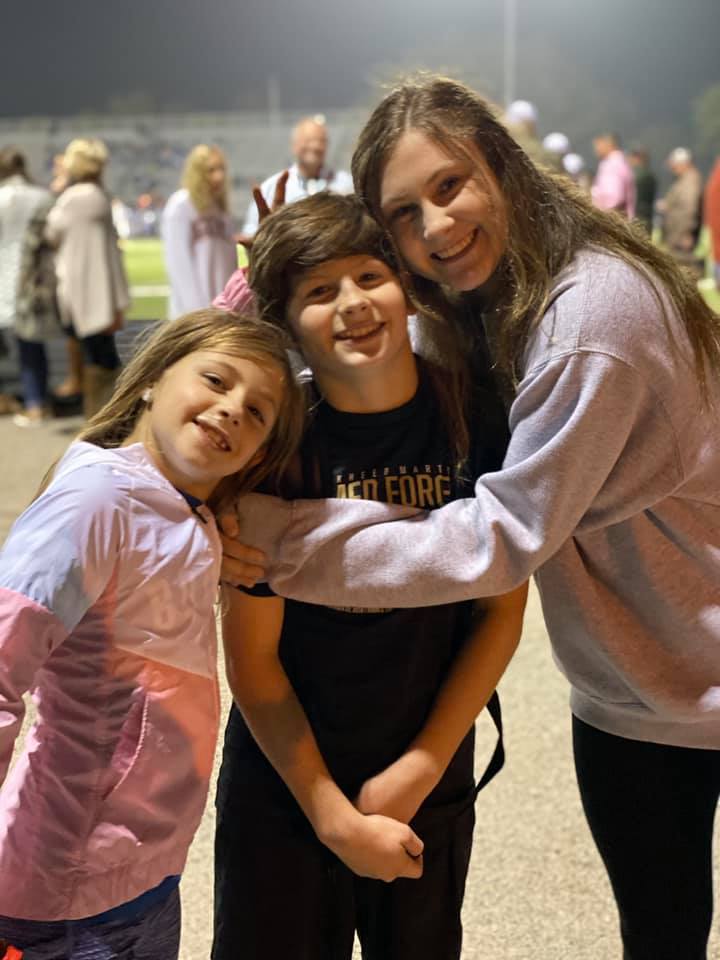 The youngster had shown no signs he was depressedCredit: Facebook

He said it was “a beautiful sunny day” on April 17 when Hayden had helped his dad and grandad fix the water supply.

Brad said: “I gave him a hug and a kiss on the head. Then when my dad left there was just me, Kinlee and Hayden at home.

“There was only a 30 minute window. Then my daughter ran downstairs and said Hayden has hung himself.

“I ran up there, pulled him down and tried to save him. I performed CPR but I couldn’t save him. He was gone.

“I saw something horrific that day and I don’t wish it upon anybody. I still get nightmares about it.”

Brad chose to speak out to help prevent youth suicide, one of the leading causes of death in children and young people in the US.

He has launched an organization in Hayden’s name – called Hayden’s Corner – set up to encourage parents to talk to their children about mental health and how to deal with their feelings.

Brad went on: “Hayden was my best friend, we were buddies. I still cry every day and I can’t change what happened.

“I don’t want anyone else to go through this so I want to try to save other people.

“Hayden is a hero because I think he has already saved so many people across the world. I just hope I can do him justice.” 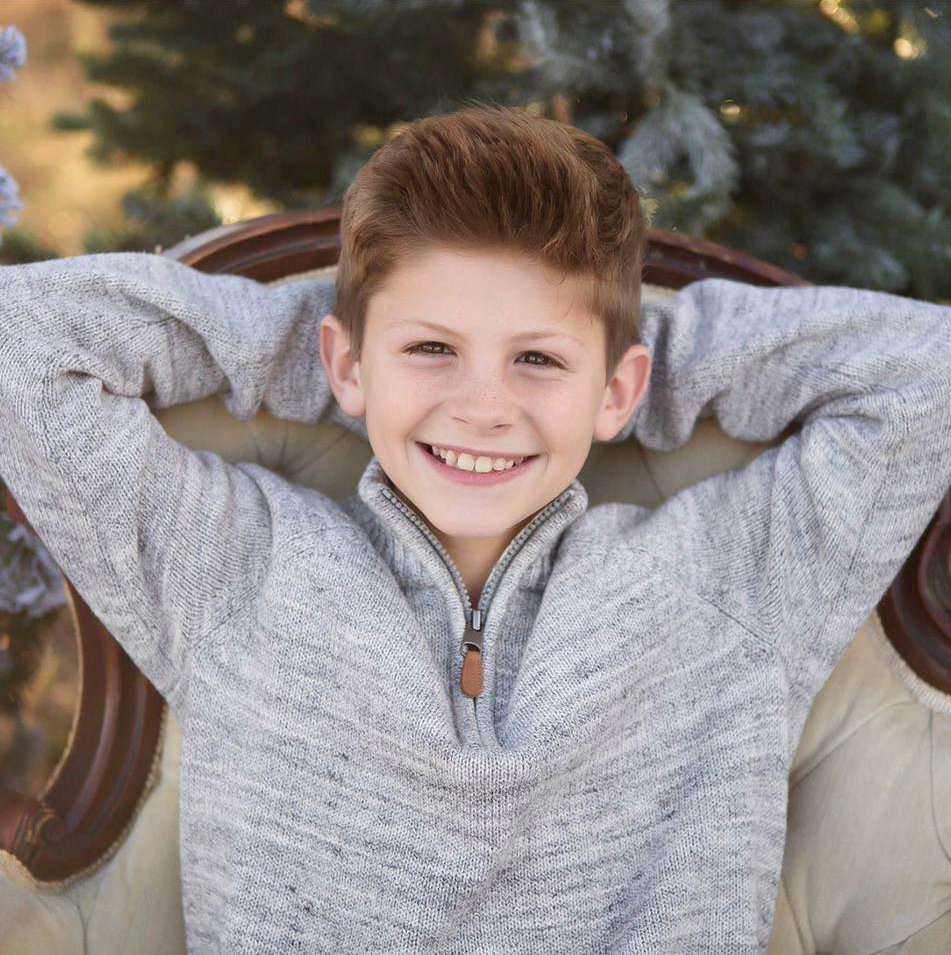 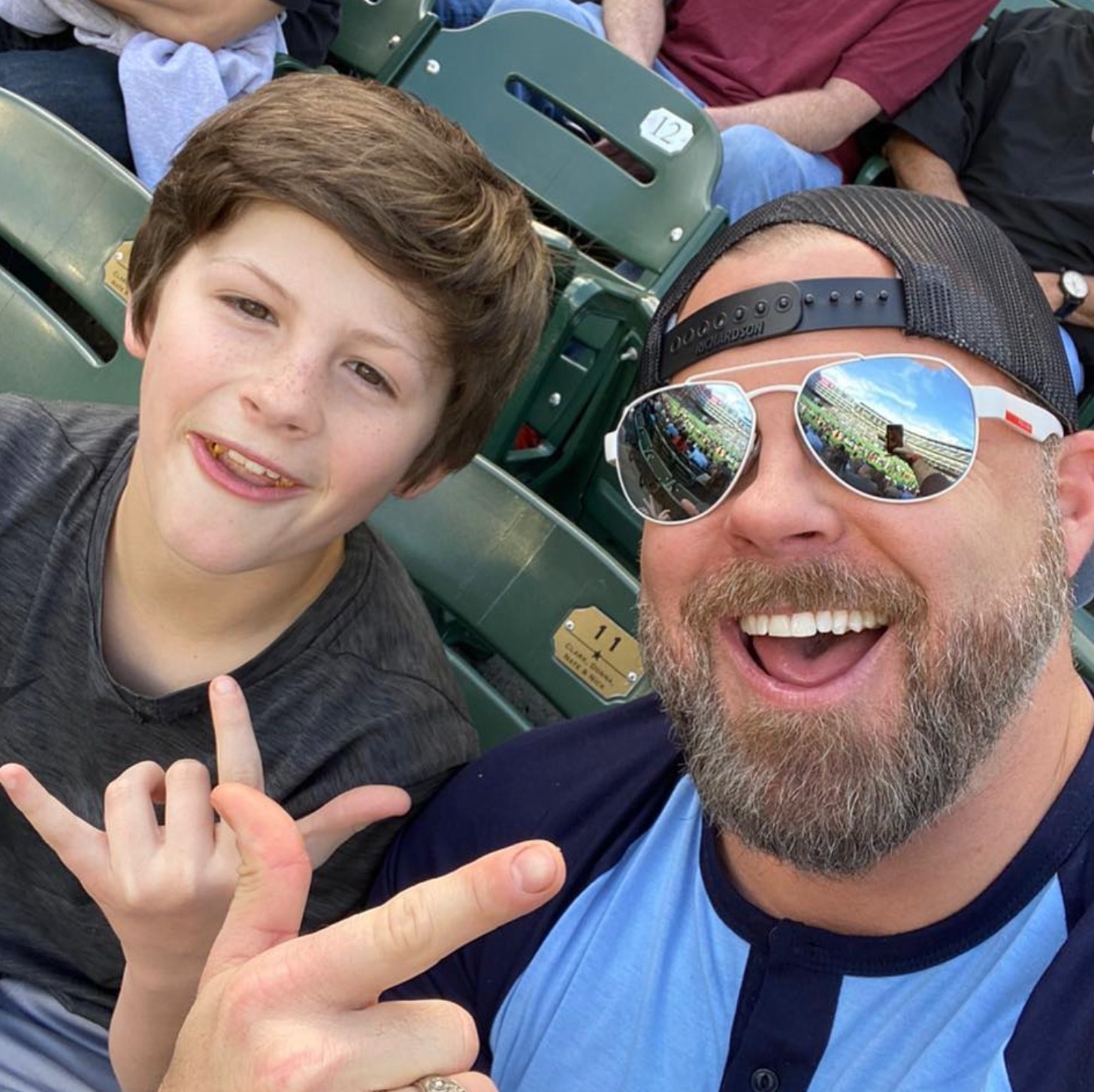 Brad said his son would still be alive if it hadn’t been for CovidCredit: Facebook 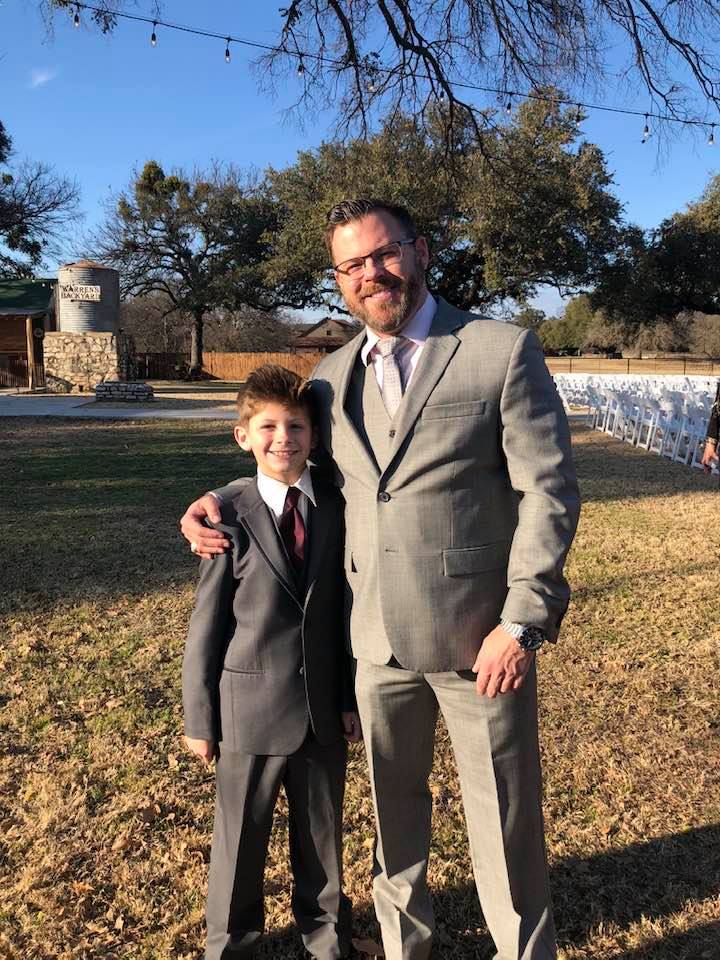 He recalled the awful moment he tried to save him with CPRCredit: Facebook