A TEENAGE girl has been praised after saving three members of her family who had lost their sense of smell to Covid-19 from a house fire.

Bianca Rivera, 17, smelled smoke on Friday morning and was able to alert her family after a fire broke out at their home in Waco, Texas. 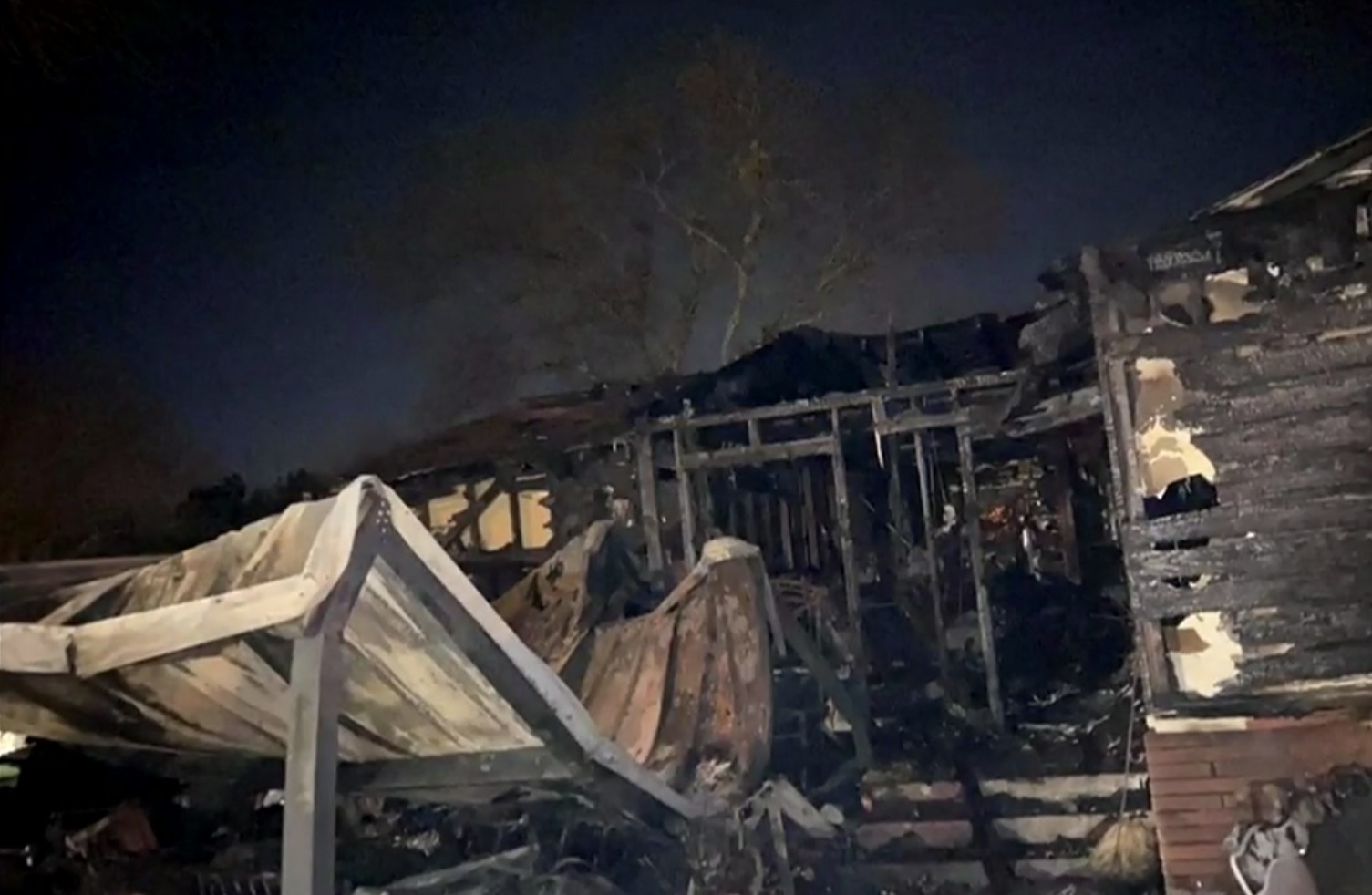 A teenage girl saved three members of her family who had lost their sense of smell to Covid-19 from a house fireCredit: KWTX 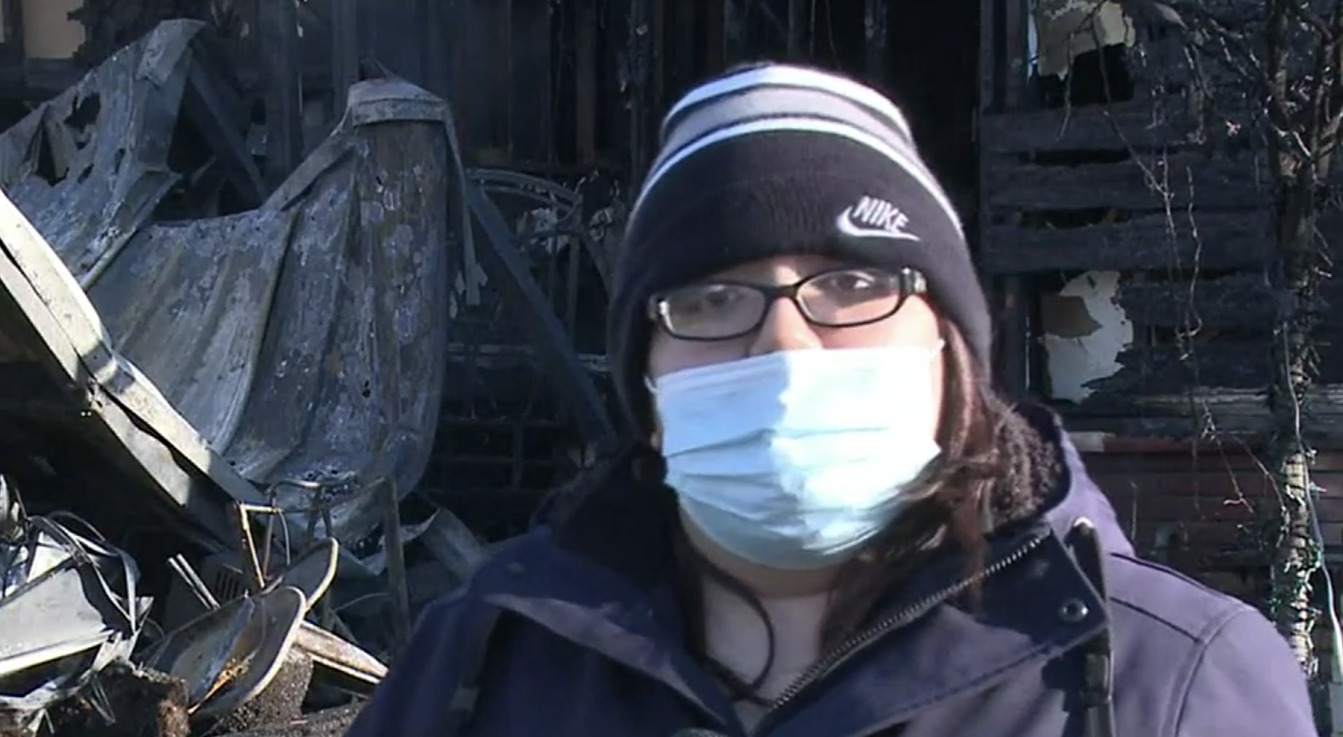 Bianca Rivera, 17, smelled smoke after a fire broke out at her family’s home in Waco, TexasCredit: KWTX

The Waco Fire Department was called to the one-story home at around 2am on Friday.

A post on the department’s social media from the time described the building as “heavily involved in fire.”

The property had been largely destroyed by the time firefighters arrived, but all the inhabitants made it out alive.

Speaking to KWTX, Bianca said: “I started smelling burnt plastic. That’s when I got more alert and ran outside of my room.

“I couldn’t even pass the hallway because it was filled with so much smoke.

“I knew I had to wake everyone up. 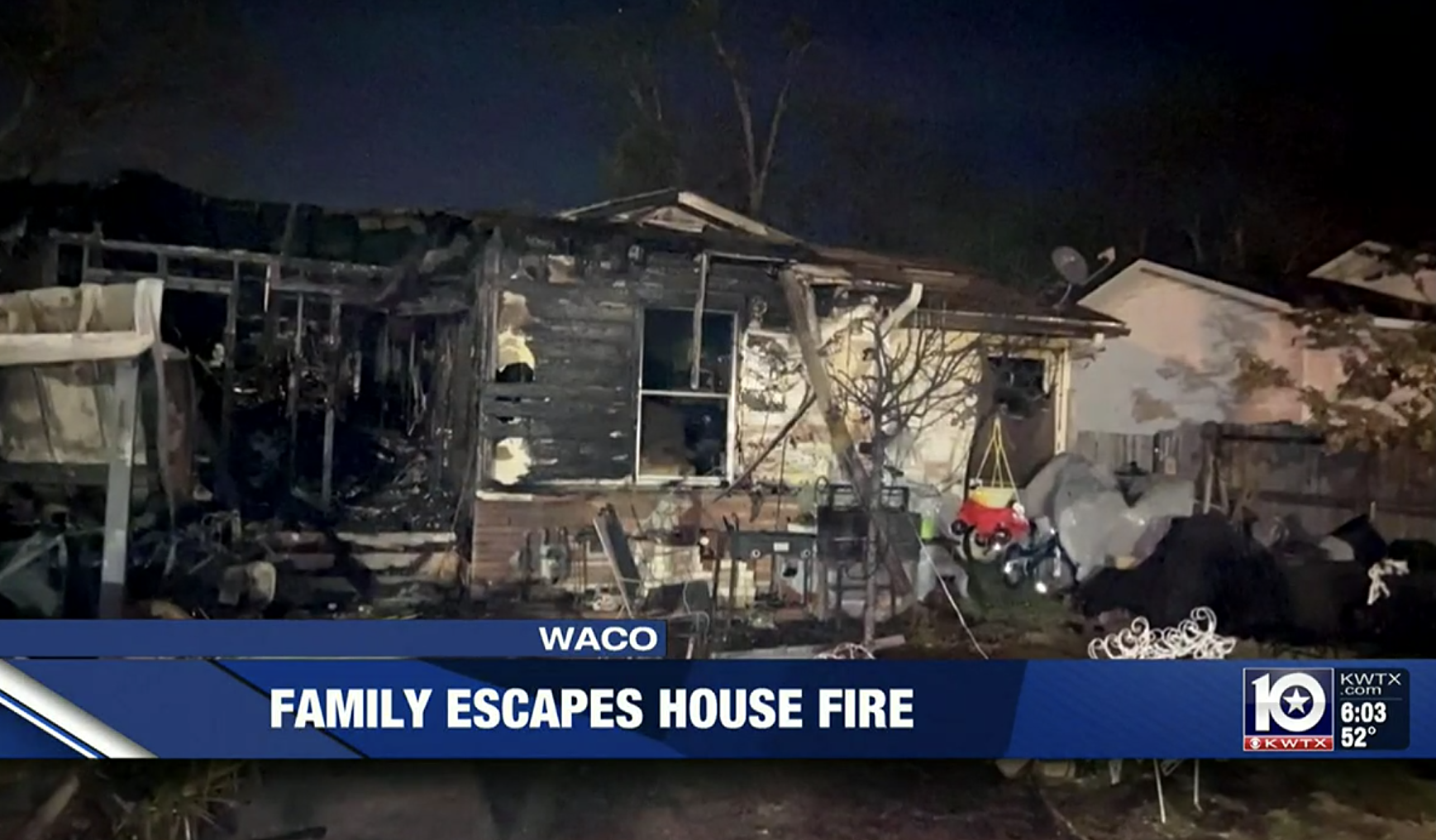 Pictures showed the home largely destroyed by the fireCredit: KWTX

“I opened the back door and I got everyone out one by one.”

A loss of a sense of smell and taste is a common symptoms experienced by people infected with coronavirus.

Everyone in the home – including the family’s four dogs – made it to safety, though they could only take with them the clothes they were wearing.

Pictures from the scene show one half of the house reduced to a blackened shell.

Asked about her actions, Bianca continued: “I don’t really count myself as a hero.

“Honestly it was just me protecting my family and getting them to [safety].

“As long as I got them out safe and sound I was going to be fine. All I wanted was to keep everyone alive.”

A follow-up post from the Waco Fire Department said the family was “lucky to be alive” and “owed their lives” to Bianca.

It added: “[We]⁩ would like to remind everyone to make sure you have working smoke alarms in your home”.

The family are now staying in a motel until they can find alternative accommodations.

The Red Cross is also now reportedly helping the family.