Matt Hancock made the stern announcement today – as other countries currently not on the ‘red list’ could be added last-minute as the UK fights against Covid mutations. 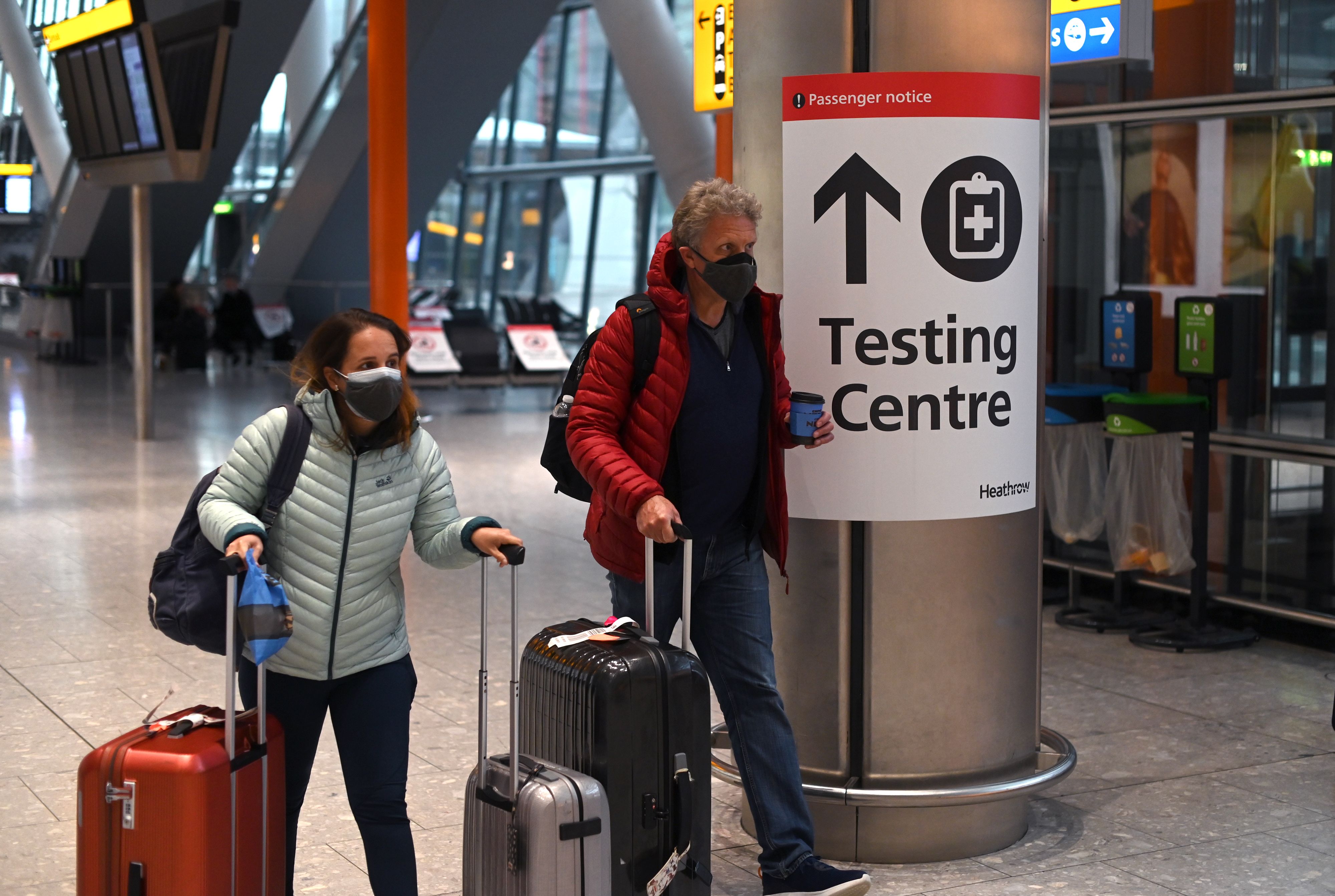 Travellers arriving from one of the 33 countries will have to fork out £1,750 in quarantine bills from February 15Credit: AFP or licensors

People have criticised the new rules

From February 15, Brits arriving from one of the ‘red list’ countries will be forced into isolation, and the entire process – including the two mandatory tests and a quarantine hotel room- will cost £1,750 per person.

But people have slammed the decision, as the quarantine hotel system is set to create huge bills for families travelling.

A third wrote: “£1750 for 10 days Quarantine. Blimey that is going to kill the airline business.”

And it’s not yet confirmed if these restrictions will be in place for summer holidays.

Matt Hancock has suggested that the hotel system may be in place until people get further Autumn booster vaccines if the jabs prove ineffective against new strains.

This means that other countries like Spain and France – currently not on the ‘red list’ – could be added to the list at any time, throwing travellers into limbo.

Brits may find themselves on holiday in a country which is suddenly put on to the quarantine hotel list last-minute – similar to the problems faced by holidaying Brits last summer.

This would force families to fork out thousands in isolation bills.

Mr Hancock said this afternoon that he’s committed to keeping the ‘red list’ up to date if and when new outbreaks or variants come into being.

He said: “We want of course to be able to exit from this into a system of safe international travel as soon as is practicable and as soon as is safe.

“Strong protections at the border are part of defending and safely allowing the domestic opening up.

“For those of us who want to see that domestic opening up ensuring we have protection from variants that might arise overseas is an important part, until we can get to a position where we can be confident in vaccine efficacy against all variants not just against the current variants here in large numbers in the UK.”

The Government will be reviewing which countries are on the list – which currently has 33 countries on it – every Thursday.

In today’s announcement, the Health Secretary warned that passengers arriving from ‘red list’ countries will be forced to stay in the hotels for LONGER than 10 days – if they test positive.

People must get a test on day two and day eight of their 10-day quarantine period.

And Professor Van-Tam last night warned that people must be careful to not be unrealisitc about their summer plans.

He said: “The more elaborate your plans are for summer holidays, in terms of crossing borders, in terms of household mixing, given where we are now, I think we just have to say the more you are stepping into making guesses about the unknown at this point.”