In a recent episode of The Joe Rogan Experience, the world’s most popular podcaster told million of listeners that young people should not get the Covid jab because they are “fit and healthy”. 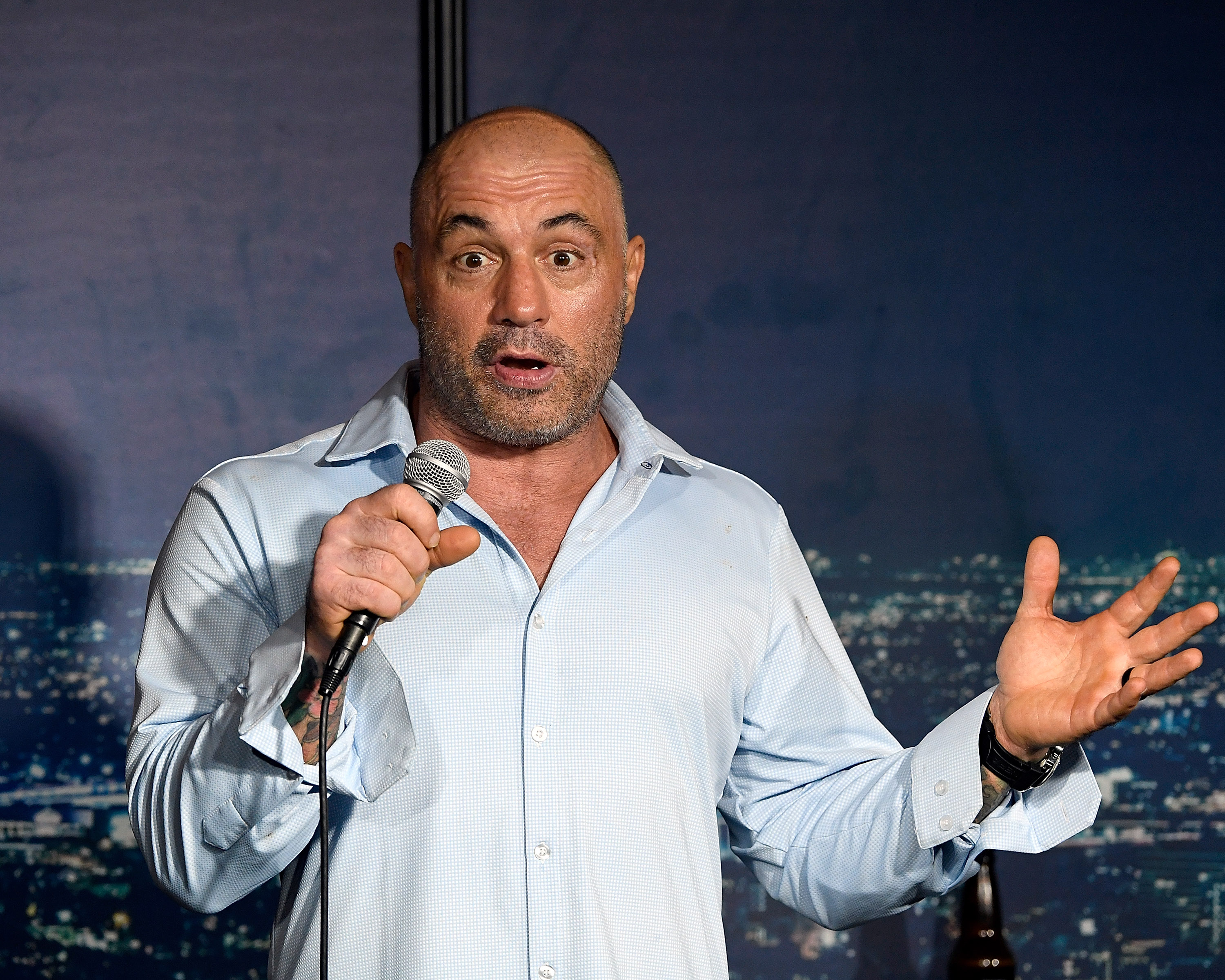 Comedian Joe Rogan made dangerous comments about Covid vaccinations during a recent episode of his podcastCredit: Getty

The 53-year-old Ameican said he recommended “vulnerable” people get the shot, adding his parents have had theirs and agreeing it was safe.

Rogan was blasted over his comments, which fly in the face of advice from health experts trying to stem the spread of the pandemic.

The Centers for Disease Control and Prevention says that vaccinations are safe for everyone over 16 and are necessary for the country to reach herd immunity and safely open up. 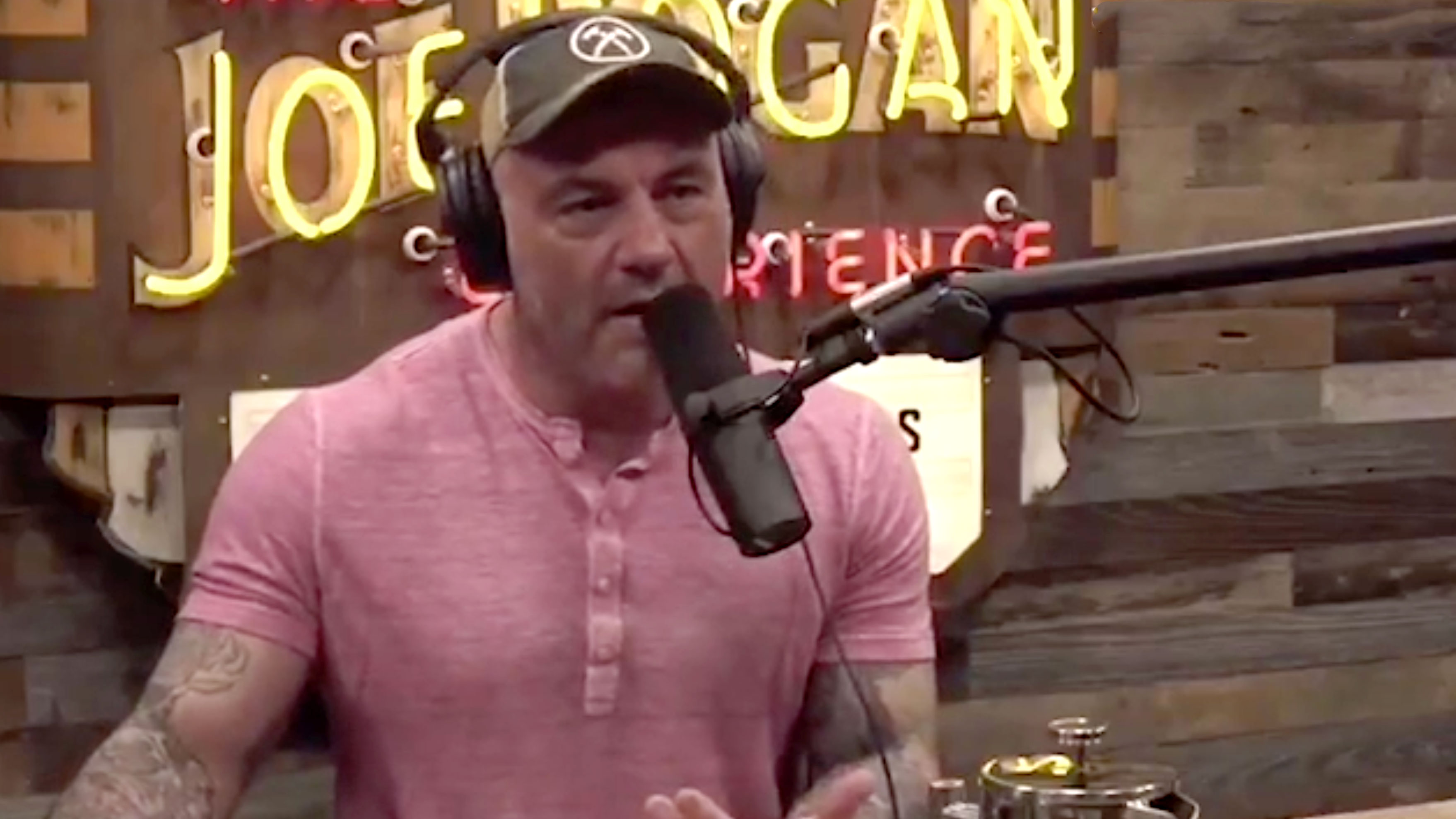 However, a source close to the streaming app told The Verge on Tuesday that the show will remain on the platform.

They said that Rogan did not break the site’s policies on Covid misinformation as he did not take an outwardly anti-vaccine stance.

He also did not make a call to action, the source said, unlike explicitly anti-vaccine podcasts and music removed by the company in the past. 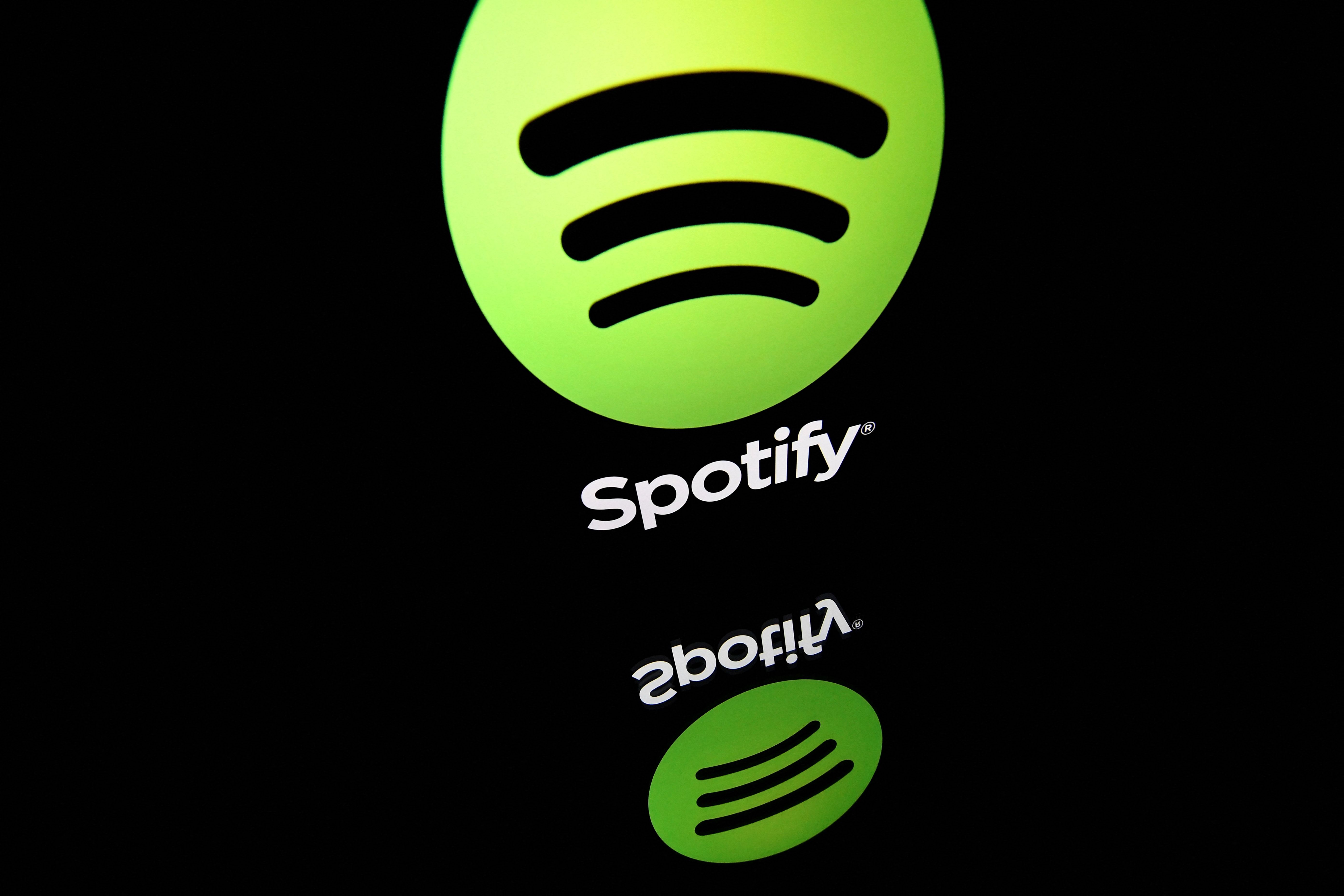 A source close to Spotify has said that it will not take the episode downCredit: AFP

Health podcaster Pete Evans had his show banned in January over Covid-19 misinformation.

At the time, Spotify issued a statement saying: “Spotify prohibits content on the platform which promotes dangerous false, deceptive, or misleading content about Covid-19 that may cause offline harm and/or pose a direct threat to public health.

“When content that violates this standard is identified it is removed from the platform.” 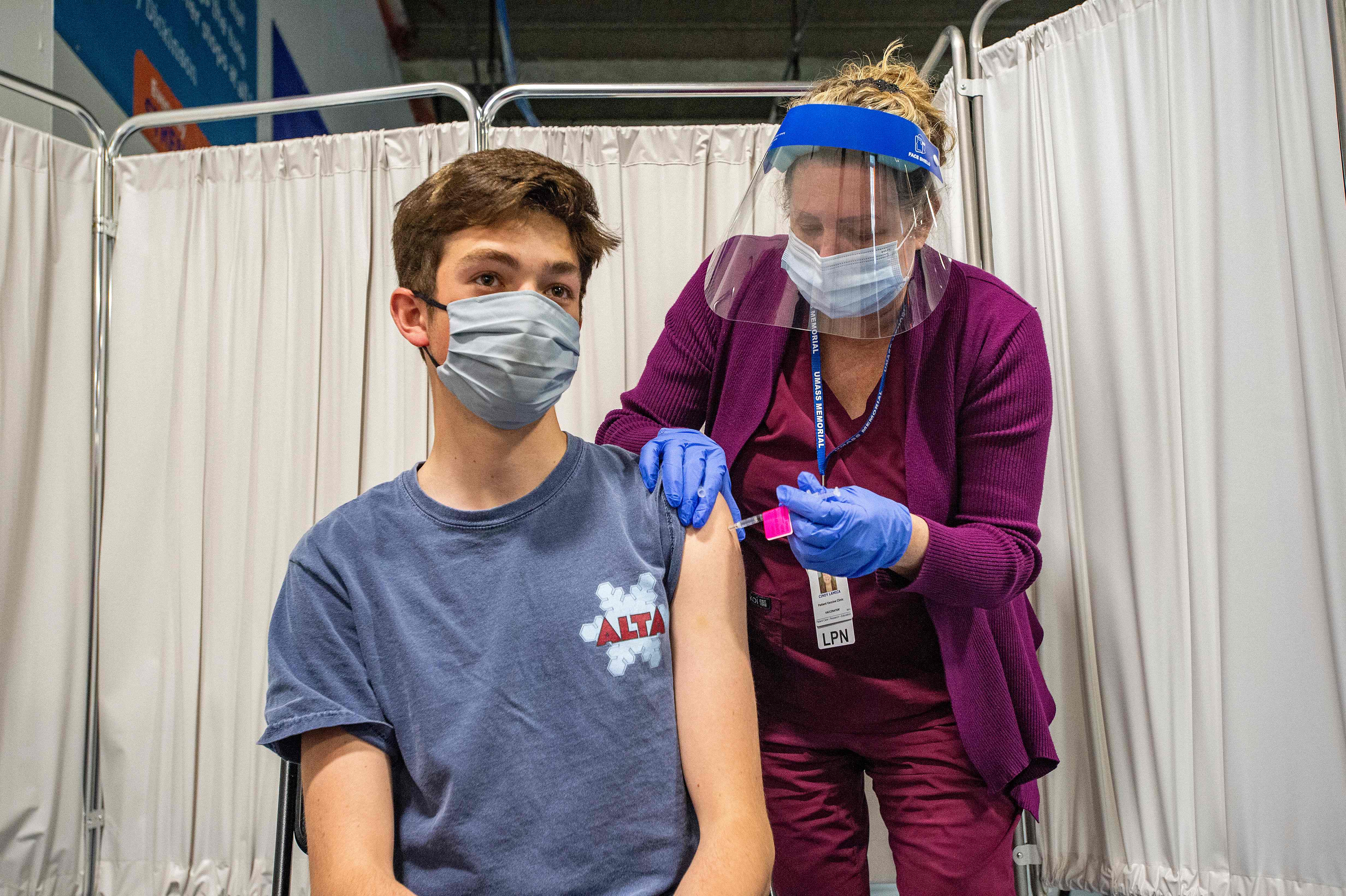 Spotify did not respond to a request for comment.

The streaming app signed an exclusive deal with Rogan last year worth a reported $100million.

He’s since been embroiled in a number of controversies surrounding comments made on his show, including accusations of transphobia.

During last week’s show with fellow comedian Dave Smith, Rogan admitted that “for the most part it’s safe” to get a Covid jab.

If you’re a healthy person, and you’re exercising all the time, and you’re young, and you’re eating well, like, I don’t think you need to worry about this

However, he then falsely claimed: “If you’re a healthy person, and you’re exercising all the time, and you’re young, and you’re eating well, like, I don’t think you need to worry about this.”

One said: “My feeling is that, no matter what your age, you should not take medical advice from Joe Rogan.”

Another said: “Healthy 20-year-old just died of Covid where I live today. A 13-year-old yesterday. 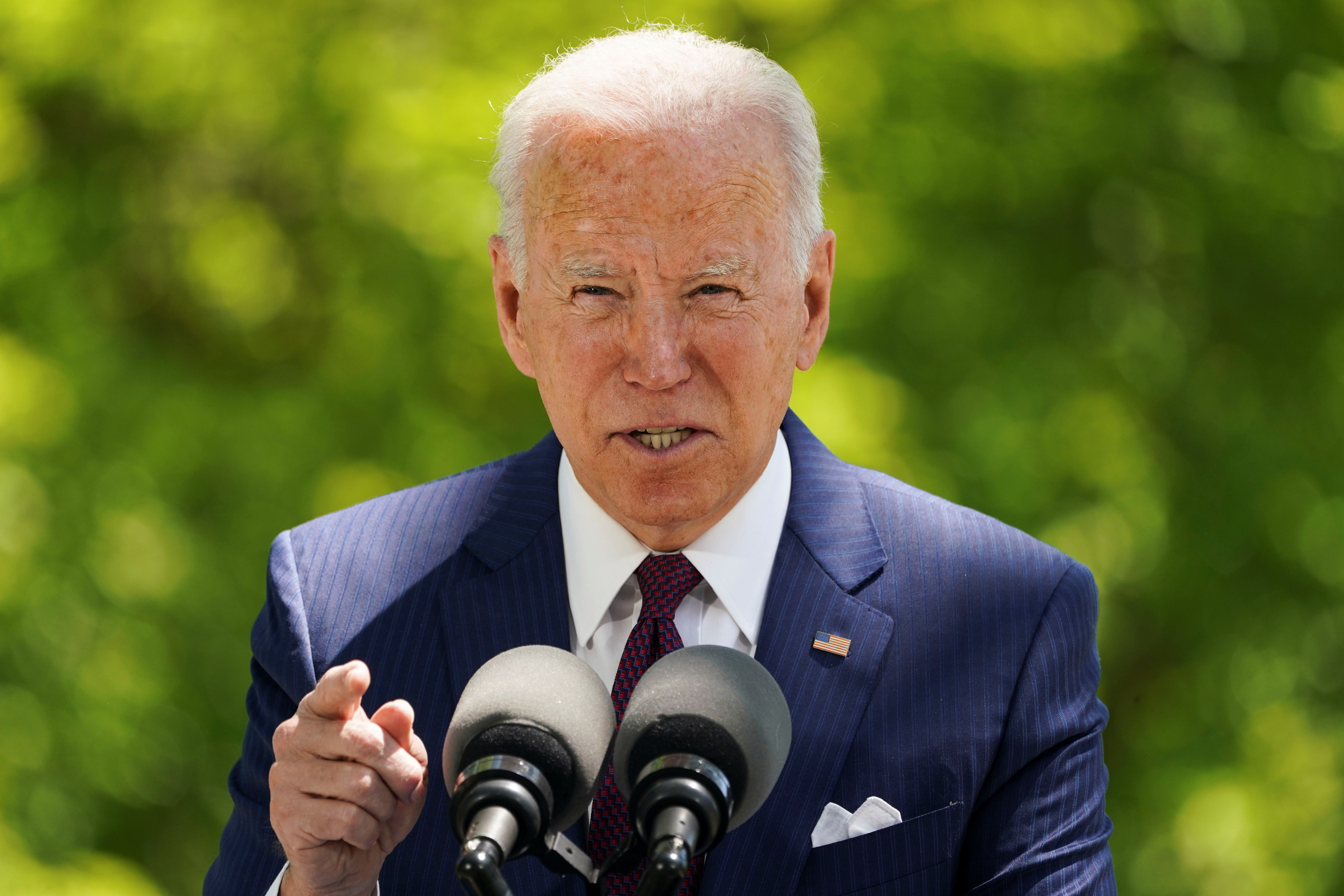 “Incredibly irresponsible of you to encourage young people not to be vaccinated. It protects them, their loved ones and helps control the spread of covid.”

Meanwhile, another said: “I spent five days in hospital and am still on supplemental oxygen because of Covid. I may have permanent lung scarring … They need to fire Joe Rogan immediately.’

He said: “Young healthy people should get vaccinated because they can easily contract Covid, spread it and potentially serve as a vessel for the virus to mutate to be deadlier and resistant to existing vaccines.” 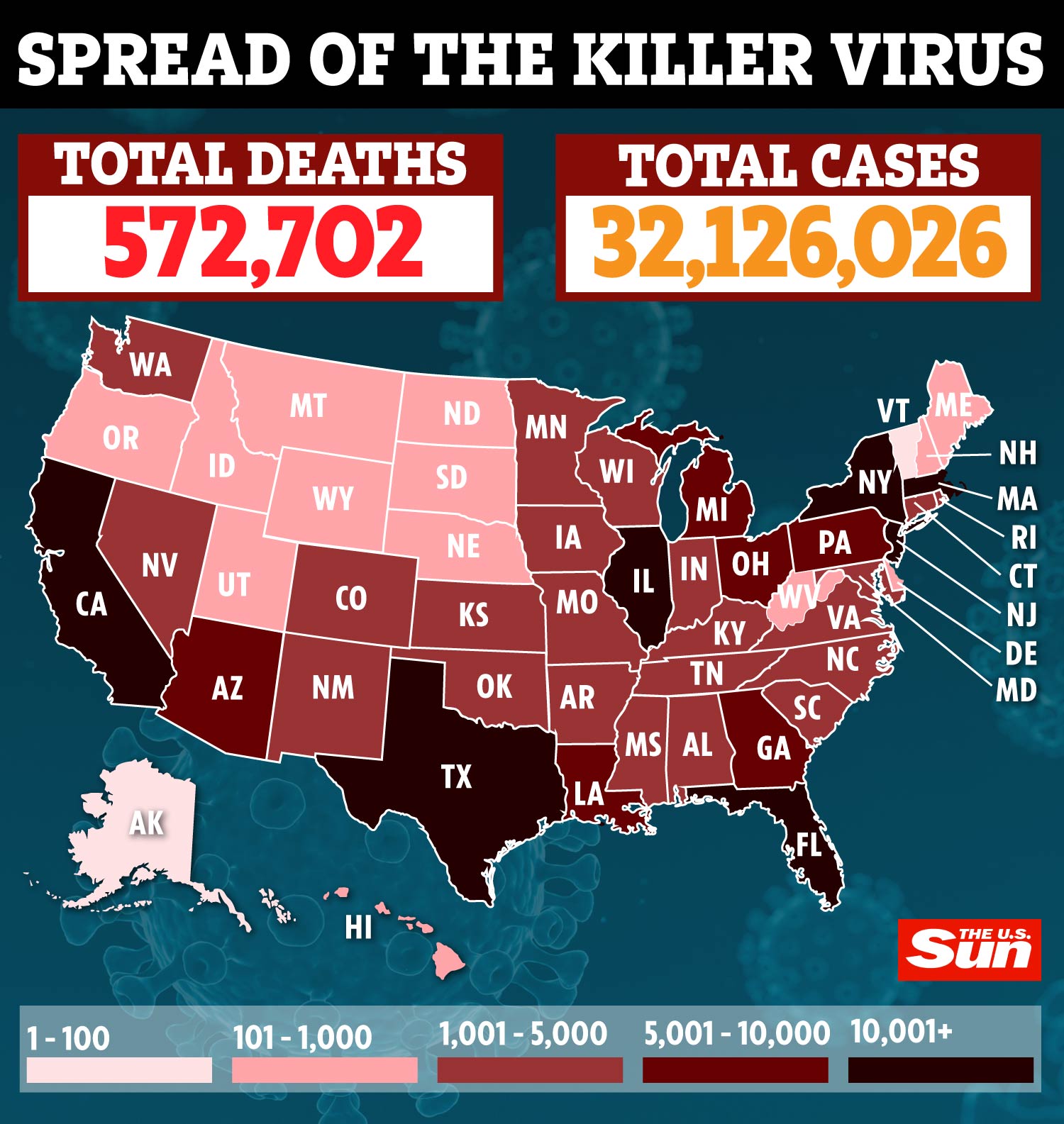 More than half of American adults have received at least one dose of the vaccine.

The nation has administered 230 million jabs so far which President Biden has used the new advice as an incentive to all Americans over the age of 16 to get jabbed.

The president urged younger people who might not think they need the vaccine to “go get vaccinated now” so they could “do more things”. 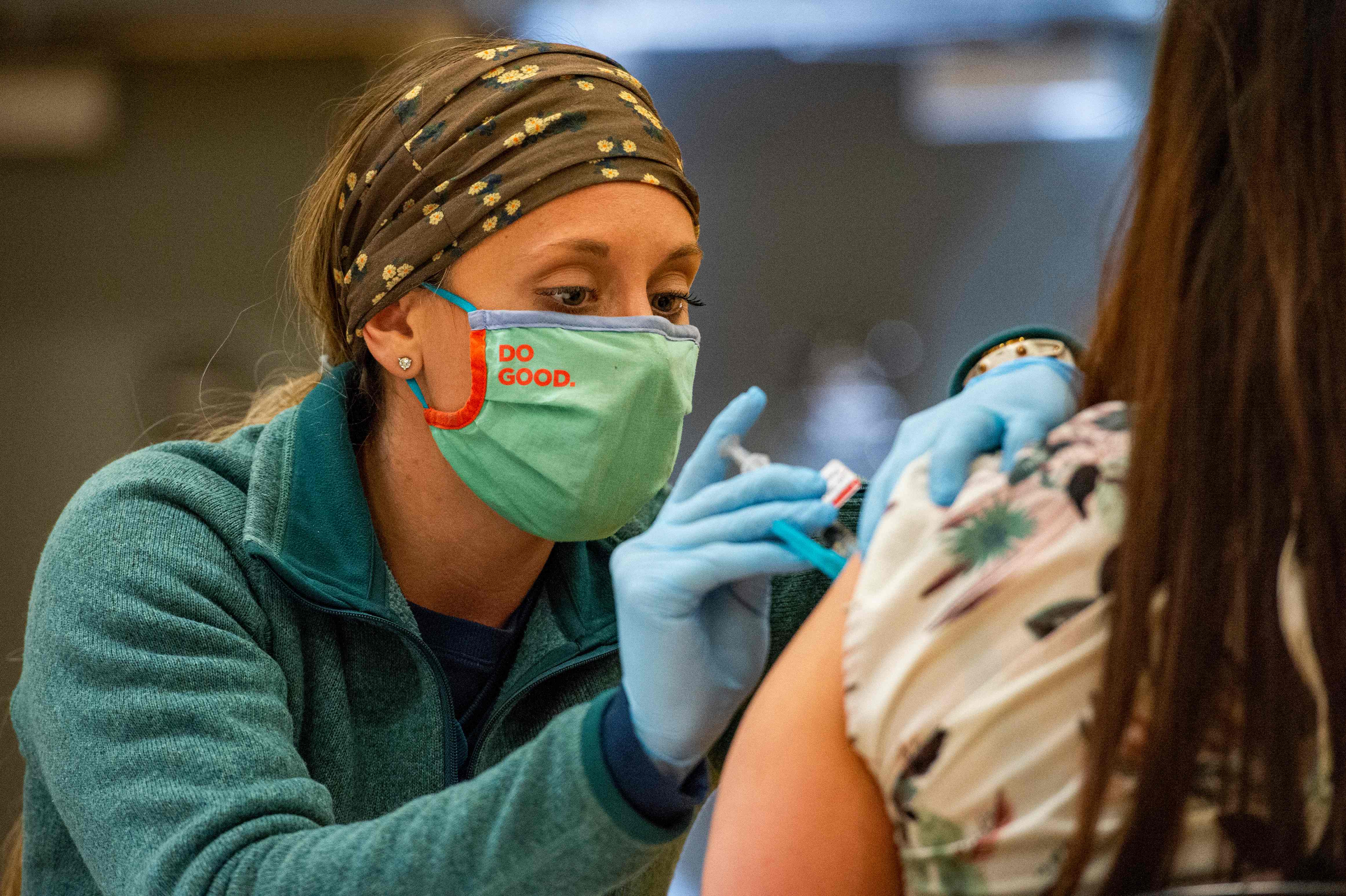 At least 140million Americans have received their first shot

In other news, Spotify founder Daniel Ek is dipping into the world of football with a planned £2.5bn takeover of Arsenal FC.

Spotify customers have been left furious by the music streaming giant’s plans to hike prices by up to £24 a year.

And, Spotify has unveiled a new “lossless” streaming tier that allows listeners to get the most out of their favourite tunes.

What do you make of Rogan’s dangerous comments? Let us know in the comments!