FURIOUS parents are threatening to launch legal action to force ministers to get rid of masks from the classroom.

In an explosive move, families angry that their kids are being forced to cover up have sent a pre action letter to Education Secretary Gavin Williamson. 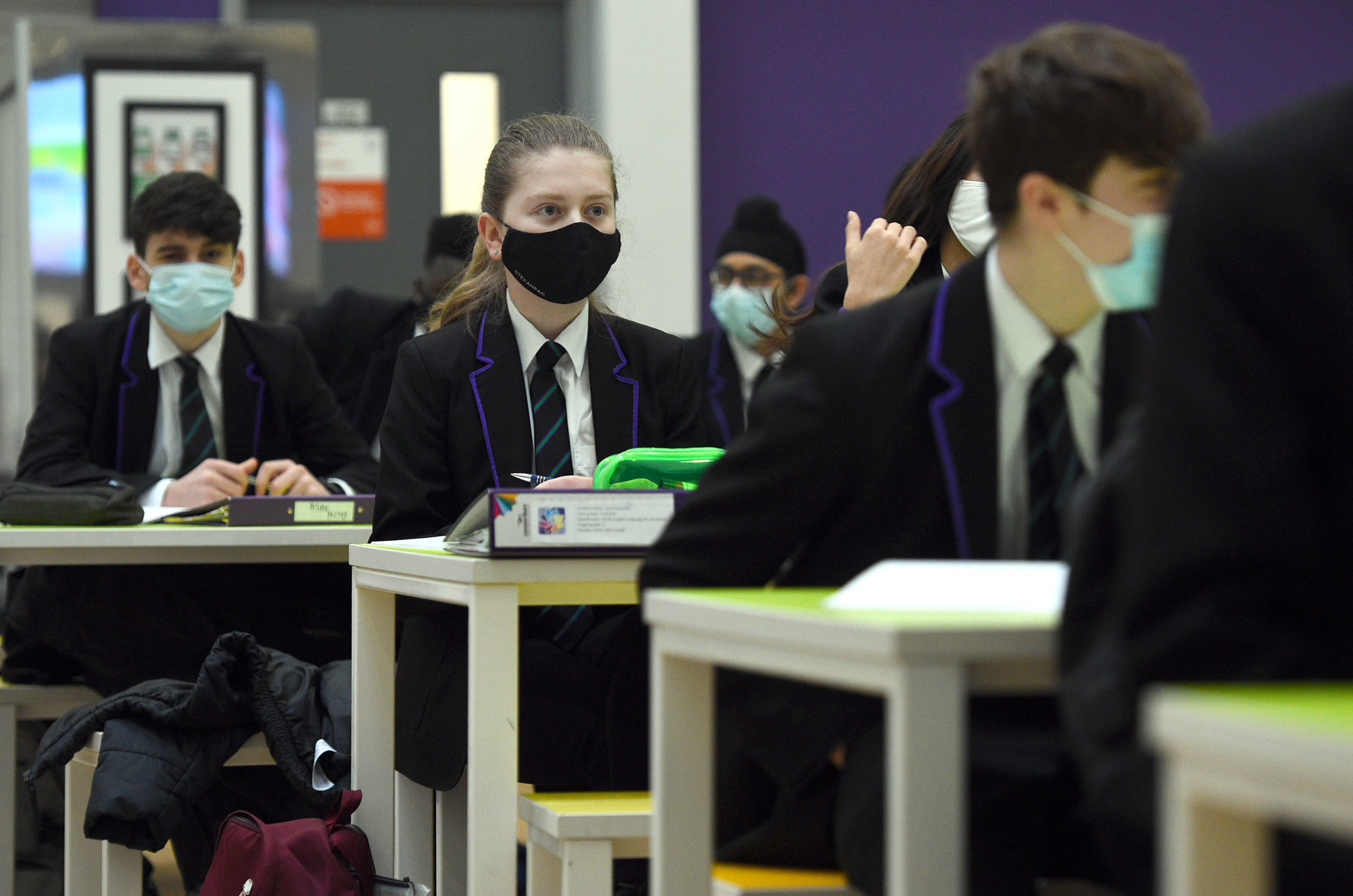 Parents are threatening to launch legal action to force ministers to get rid of masks from the classroomCredit: PA

The campaign group UsforThem claim “the health and welfare of approximately four million children is at stake”.

All secondary students must wear masks in school unless they are exempt, under official guidelines.

Boris Johnson announced the controversial diktat as he brought all kids back to school earlier this month.

Ministers are hoping to ditch masks in class after the Easter holidays, but only if Covid rates keep going down.

Co-founder of UsforThem, Molly Kingsley, said: “It is really upsetting for parents to have to send their children back into a school environment where they are forced or shamed into doing something that risks damaging their health and welfare, and of course their ability to learn, develop and communicate.

“All we are asking for is for the Government to do what any law abiding, democratic government usually does which is to weigh the evidence on both sides of the equation before announcing a policy.

“It makes no sense to have a Prime Minister calling mask wearing in classrooms “nonsensical” when we didn’t have the vaccine, only to preside over a policy which effectively forces children to wear one when we’ve vaccinated over half the adult population.”

The letter is the first step in legal action which could land Mr Williamson in court.

How long does The Circle run for?