COFFINS are piling high and mortuaries running out of space after 30,000 people died of Covid in just one month.

In some parts of the country, families are waiting up to five weeks to bury their loved ones. 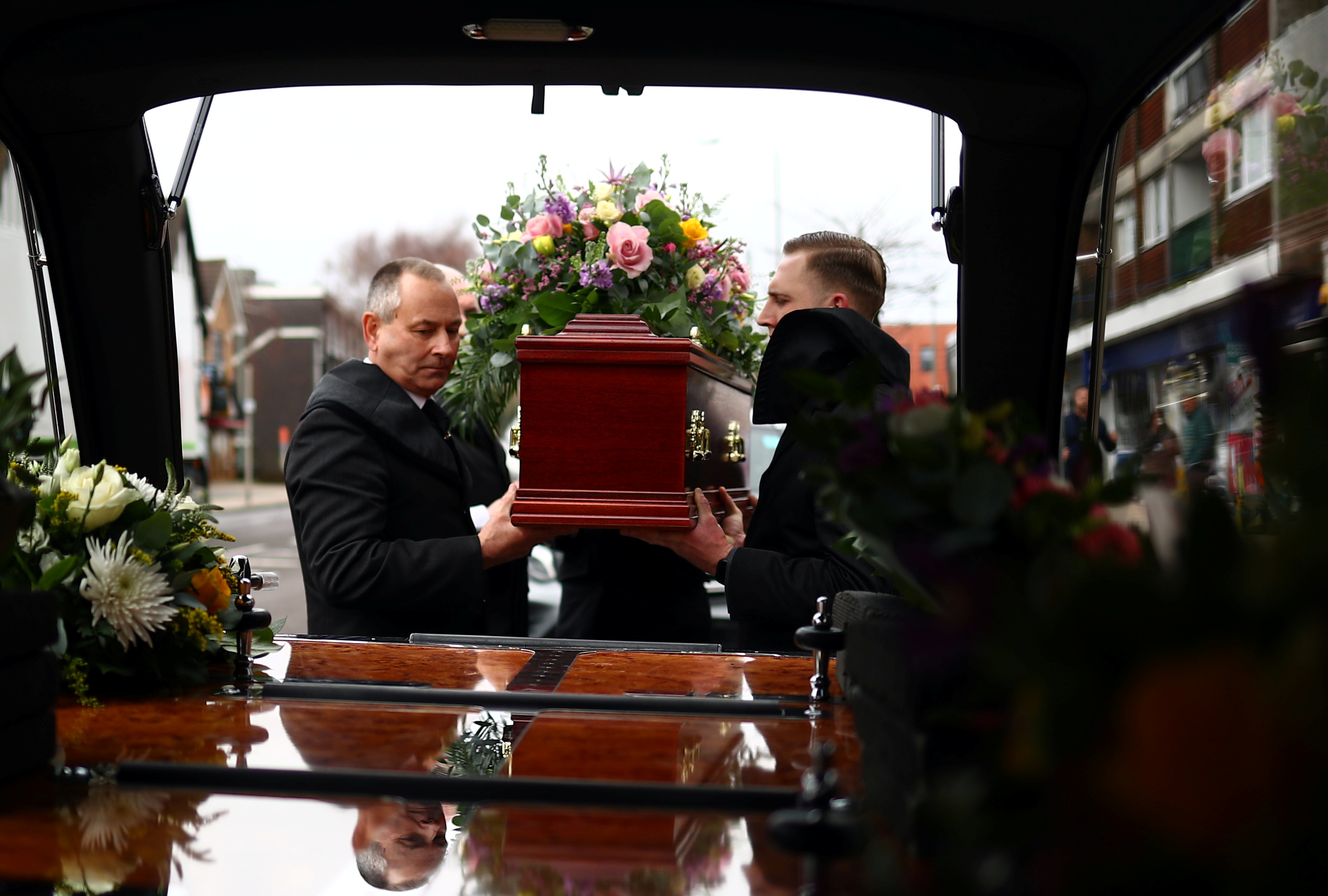 Funeral directors are working around the clockCredit: Reuters 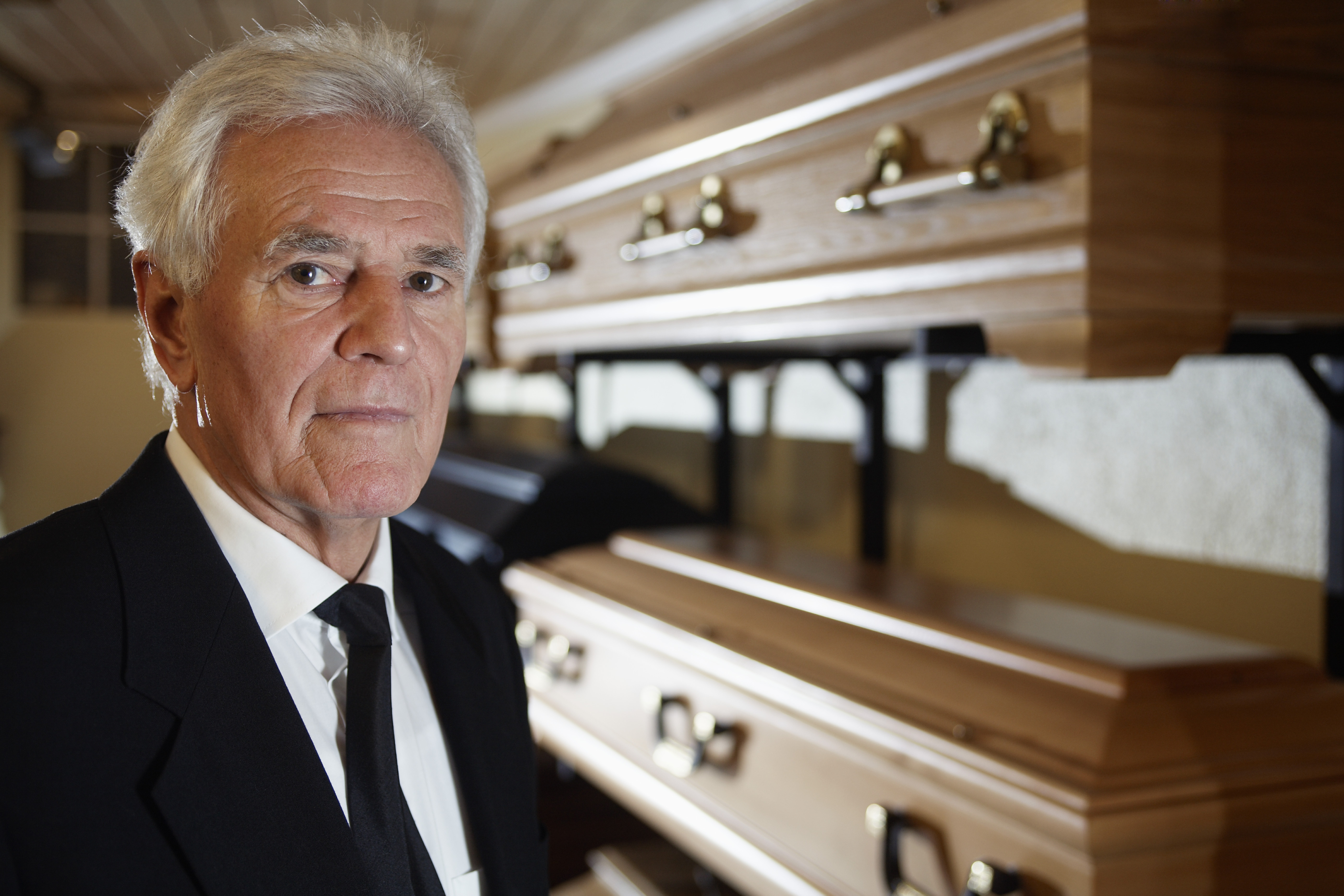 Some families are waiting for over a month to bury their loved onesCredit: Getty Images – Getty

It was revealed 90,000 extra funerals were carried out last year with funerals up by a third in 2021 already.

Liverpool-based undertaker David Barrington told the publication: “We are one in and one out.

He added the business had seen “significantly higher numbers of younger people” pass through their doors throughout the coronavirus pandemic.

Mr Barrington explained how the business had also seen a shocking number of family members needing a send off, with one tragic woman burying her dad and husband in a short space of time.

He added the funeral rules – although now not as tough as they have been previously – did not allow for a “cathartic opportunity to talk about the person, remember the funny things they said, what they were like as a character and all that contributes to the sense of loss.”

He added: “They can’t hug each other. They just go back home.”

Another funeral director, Uden & Sons of south London, said they had conducted nine double funerals in January alone – adding that they would usually expect that many in one year.

Matthew Uden said: “These are people’s loved ones, they’re not numbers.”

He added that everyone is still treated with the utmost respect and dignity despite the relentless workload.

Jenny Gilbert-Trigg, of AJ Adkinson and Son of Leicester, said 90 per cent of the business’s funerals were currently for people who died from Covid-related causes.

Ms Gilbert-Trigg also urged people to think about the hard work that goes into caring for somebody after they have passed away following the tragic announcement that 100,000 people had died from the virus in the UK alone.

She said: “We work in this silent world that just passes everybody by. Don’t patronise me with a round of applause. Just stick to the rules so we can end this.”

Julie Dunk, Chief Executive of the Institute of Cemetery and Crematorium Management said working hours had been extended to accommodate for all of the extra funerals, ceremonies, cremations, embalming and aftercare for the dead.

Figures from the National Association of Funeral Directors show the industry has been hardest pressed in the Midlands currently, with the average wait between death and funeral around three weeeks.

Waiting times have also increased in all regions sampled, apart from Manchester and Liverpool, figures indicated. 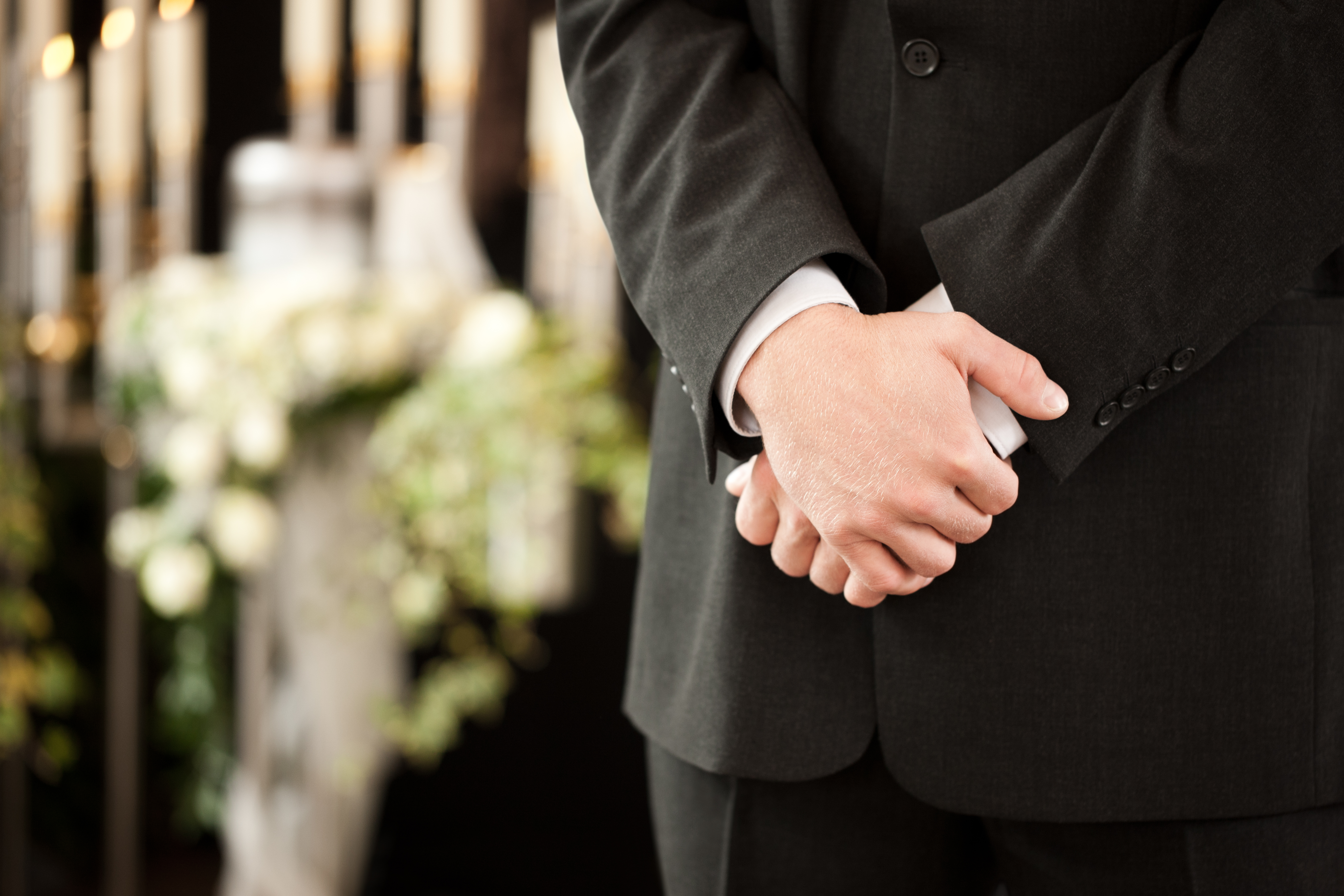 The situation is worst in the MidlandsCredit: Getty Images – Getty

Is Firefly Lane based on a book and who wrote it?