FRENCH teachers have ditched the Astrazeneca jab as a large vaccination centre closed after just 50 people out of 4,000 signed up.

The take-up rate of just 1.25 per cent follows a series of warnings, withdrawals and U-turns about the highly effective UK-developed medicine by President Emmanuel Macron. 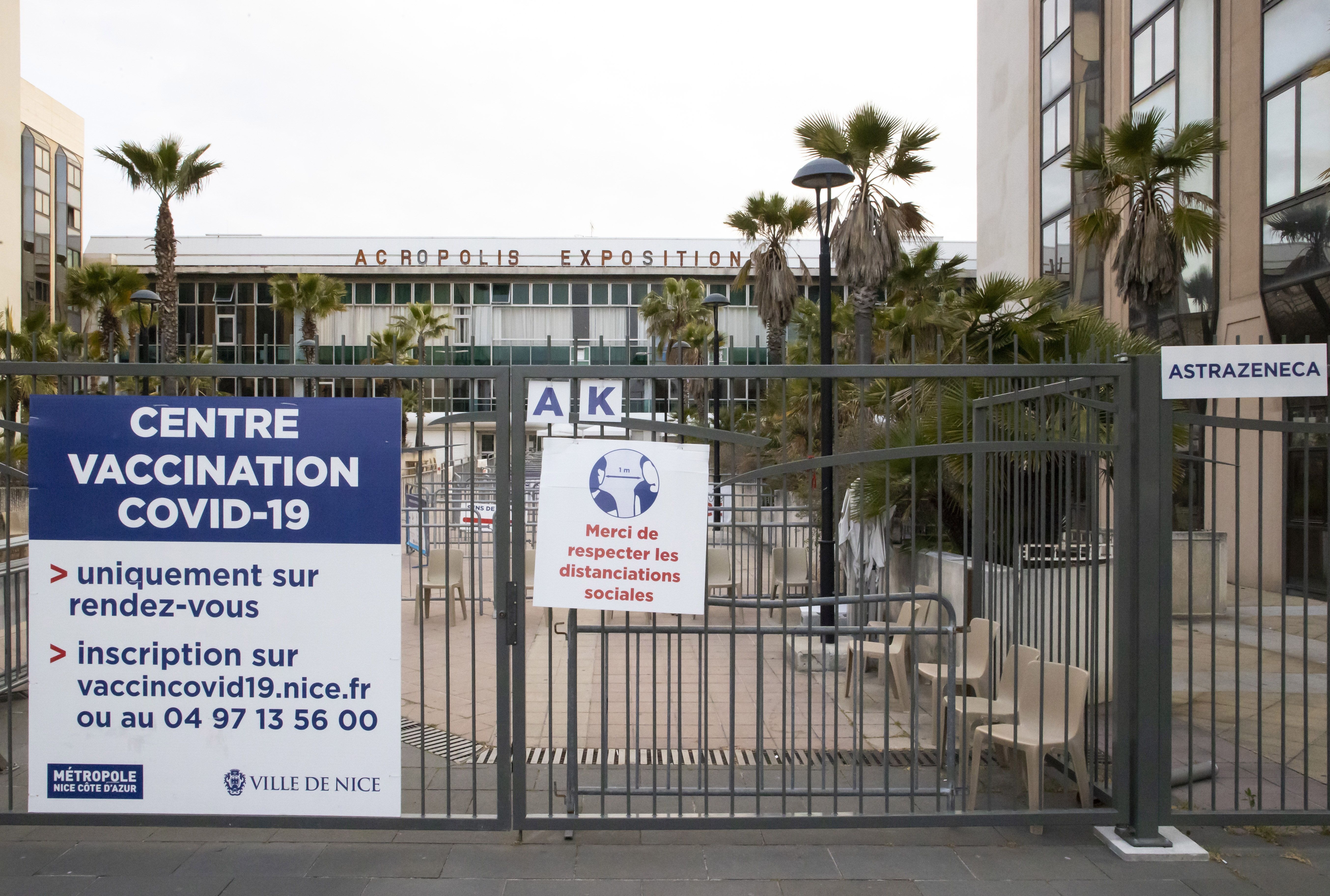 The vaccination centre at the Palais des Expositions had to be closed after only a handful of people came forward for the AZ Covid vaccineCredit: Rex 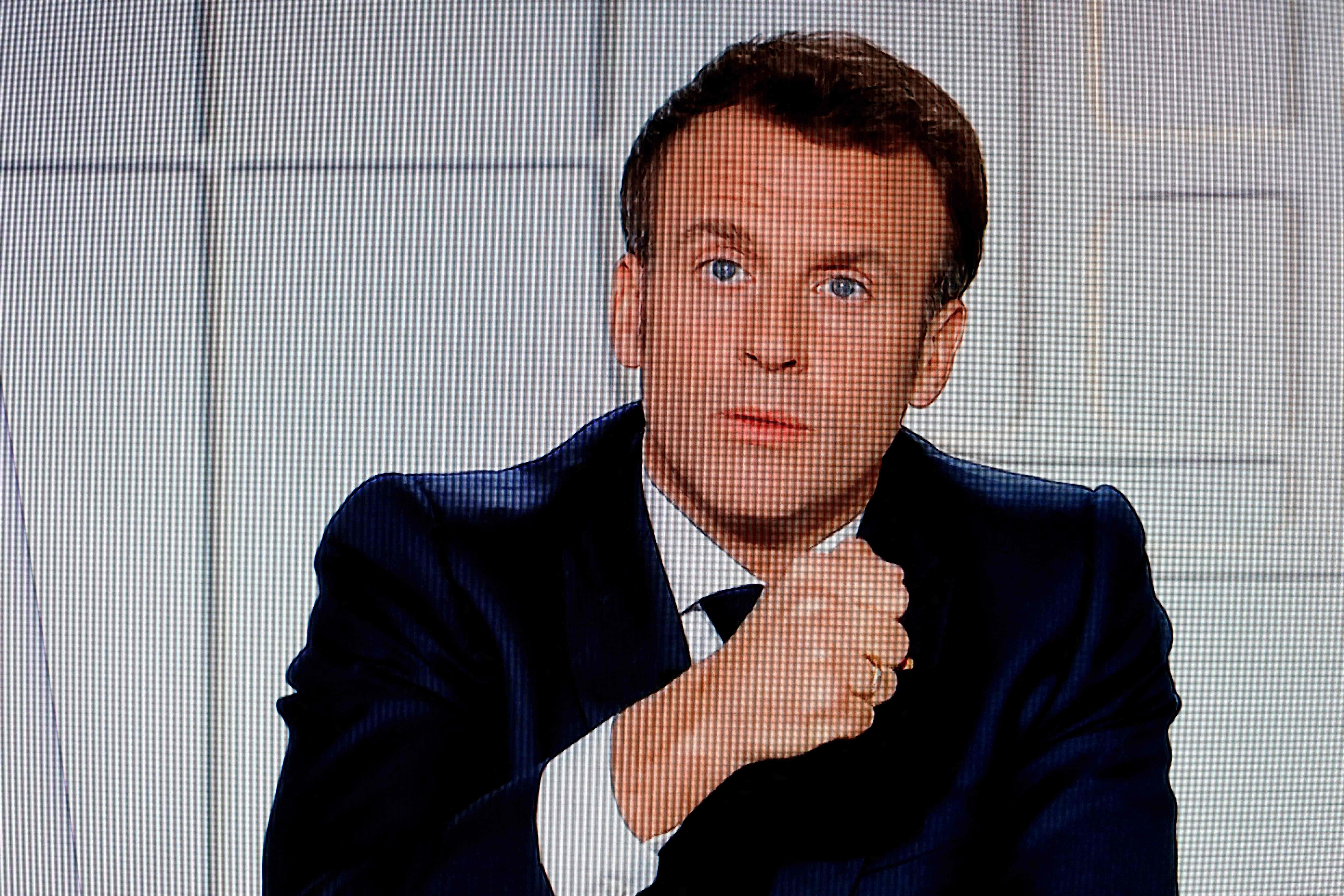 French President Emmanuel Macron has spoken out about the Astrazeneca vaccineCredit: AFP

While it has been linked with a small number of blood clots, doctors and politicians in both France and Britain still believe Oxford-AstraZeneca should remain a key part of the fight against Covid-19.

But when 4,000 doses were made available to teachers and police aged over 55 in the Mediterranean city of Nice this weekend, few were interested.

“There were people who turned around when they learned that it was the AstraZeneca vaccine,” said Anne Frackowiak-Jacobs, the sub-prefect of nearby Grasse.

Confirming that this reflected ‘no confidence’ in the vaccine, Ms Frackowiak-Jacobs said the vaccine point at the Nice Exhibition Centre had been due to stay open all weekend but instead closed on Saturday at 1pm.

Mr Macron said at the time: “As all our energy is now focused on exiting this ordeal, we will not forget any face or any name.”

The whole of France is currently in lockdown, and Mr Macron has been severely criticised for the slowness of vaccine roll-out, compared to neighbours including the UK.

Some 12million people have so far received at least a first dose of vaccine against Coronavirus in France, or 18.4 per cent of the population.

This compares to around 4.5million people, or 6.6 per cent of France’s population, who have received a second dose.

Despite this, thousands of doses of the Anglo-Swedish developed Oxford AstraZeneca are being wasted following panic created by President Macron.