FRANCE has banned travellers from entering the country if they had their vaccines more than nine months ago and haven’t had a booster jab.

Vaccinated Brits won’t be allowed to visit France if they received their second jab more than 270 days ago.

France has banned travellers from entering the country if they had their vaccines more than nine months ago and haven’t had a booster jabCredit: Alamy

The only way they’ll be permitted entry is if they have had a booster jab at least 14 days before travelling.

Brits who need the booster to enter won’t have enough time to get it before half term, threatening holiday plans.

The French authorities said that they will treat people who had their jabs more than nine months ago as though they are unvaccinated.

Unvaccinated travellers must self-isolate for 10 days when they arrive in France and have an essential reason to enter the country – which doesn’t include for tourism reasons.

The Eurostar website said: “To be recognised as fully vaccinated for travel purposes, anyone aged 18 or over must have had either their primary approved course of full vaccination within the past 9 months OR a COVID-19 vaccine booster.”

Under 18s do not need a booster jab to be considered fully vaccinated.

Travellers who have had the booster jab still need to show proof of a negative PCR or antigen test taken within 24 hours of departure and complete a sworn statement confirming you have no Covid symptoms.

France isn’t the only country that has put an expiration date on vaccine certificates.

Spain, Greece, the Netherlands, Switzerland, Austria, Belgium and Dubai have also put limits on how much time can pass between someone getting their second jab and their booster.

But there is some holiday hope for Brits heading abroad for half term.

Brits travelling abroad with teenagers will now be able to get Covid passes for countries which require proof of vaccination.

Previously, children aged 12 to 15 who had two doses of the jab were not able to use the NHS app – meaning they could not get the Covid-19 pass for travel digitally.

But from today, teenagers will be able to download their pass either through the NHS app or website.

We’ve rounded up the 34 countries Brits can enter without needing any Covid tests – and these are the 33 countries Brits are still banned from due to Covid travel rules. 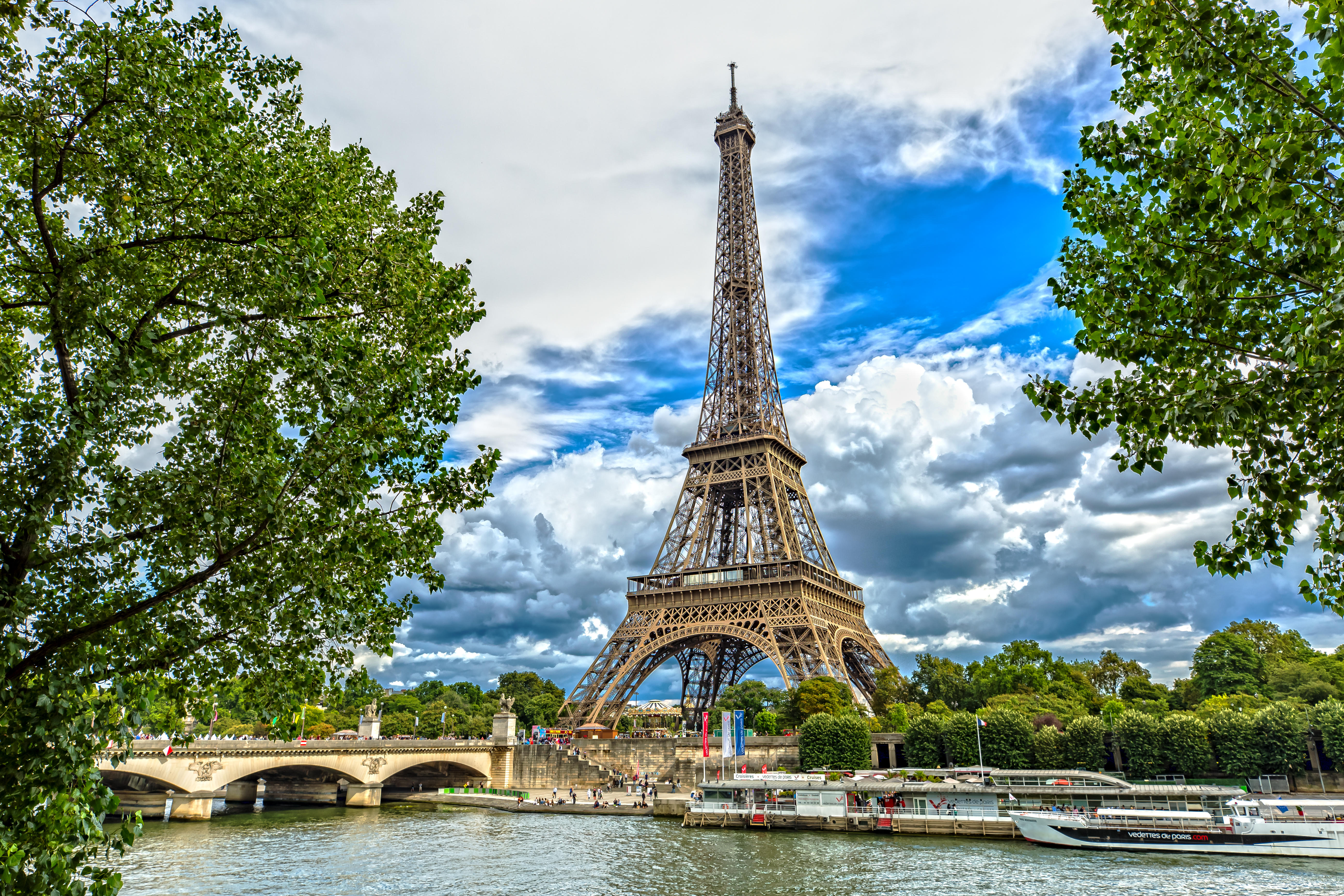 Brits who need the booster to enter won’t have enough time to get it before half term, threatening holiday plansCredit: Alamy

Trolls say my super-long nails look like claws and always ask how I sleep with them… I don’t care, they look great

My dad’s girlfriend announced she’s wearing a cream dress to my wedding, I will ban her if she shows up looking like me 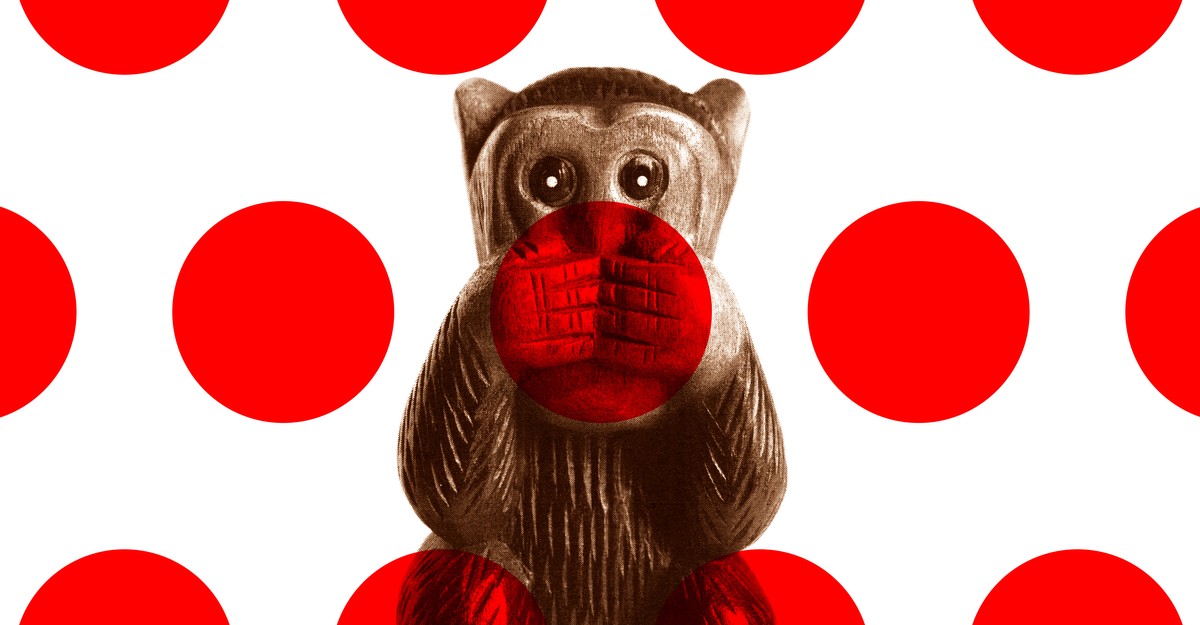