PARTS of France, Spain and Portugal have been forced to stop giving Covid vaccinations as they are running out of supplies.

Authorities in Paris, Madrid and Lisbon suspended their coronavirus jab rollout as a crisis over a shortage of doses escalates. 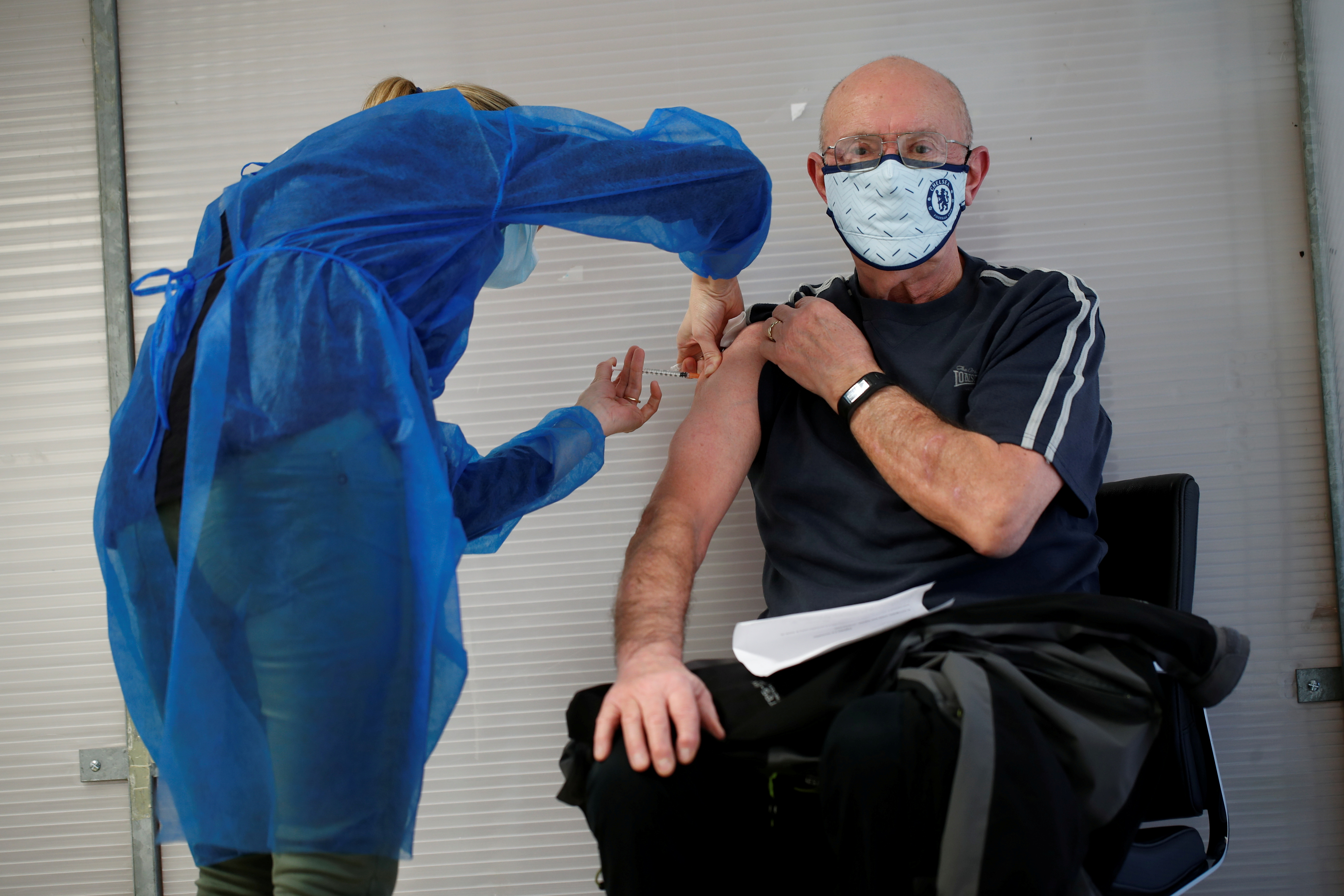 Parts of France have had to stop giving Covid vaccinations as supplies are hitCredit: Reuters

It comes as the EU ramped up a bitter feud over vaccine distribution and threatened to halt exports of life-saving jabs from the bloc.

The furious row over supply has fuelled fears of a vaccine “trade war” between Britain and Brussels.

In France, regions making up a third of the country’s population have suspended new vaccinations for up to four weeks, The Financial Times reports.

The delay was imposed to allow people to receive a second injection of the Pfizer/ BioNtech vaccine.

Portugal’s vaccination programme will be delayed by up to two months, with delivery problems meaning the country will receive half the expected supply by March.

And on Wednesday, Spain’s Madrid region announced it was calling a halt to its programme for 10 days.

It comes as it was announced a new Covid jab for Britain is effective in 89.3 per cent of cases.

Sixty million doses of the Novavax vaccine will be produced on Teesside — as the EU is trying to scupper exports of jabs.

The Novavax vaccine still needs to be signed off by Britain’s medicine regulatory body, the MHRA.

In an extraordinary escalation of tensions over supplies, Brussels is set to set to outline its vaccine export ban plan today.

Pharmaceutical firms would be forced to seek permits to ship vaccines out of the EU that have also been ordered by Brussels.

Britain is expecting almost 3.5 million Pfizer doses in in the next three weeks as the government aims to vaccinate more than 13 millions over-70s and frontline health workers by mid February.

The EU’s move comes after a bitter row with AstraZeneca exploded over its shortfall of vaccine supply to the bloc. 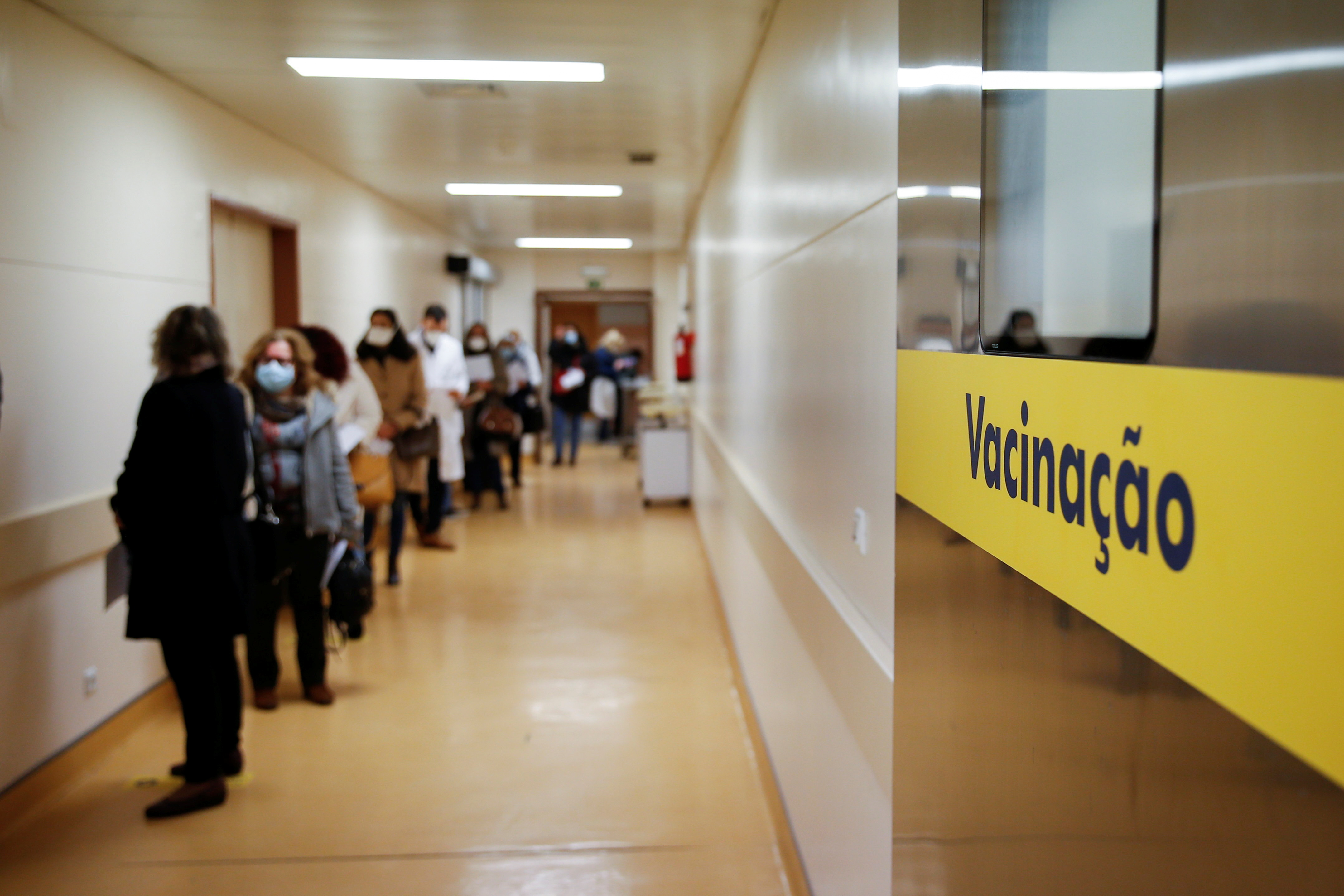 Portugal has delayed its vaccine programme by up to two months over supply issuesCredit: Reuters 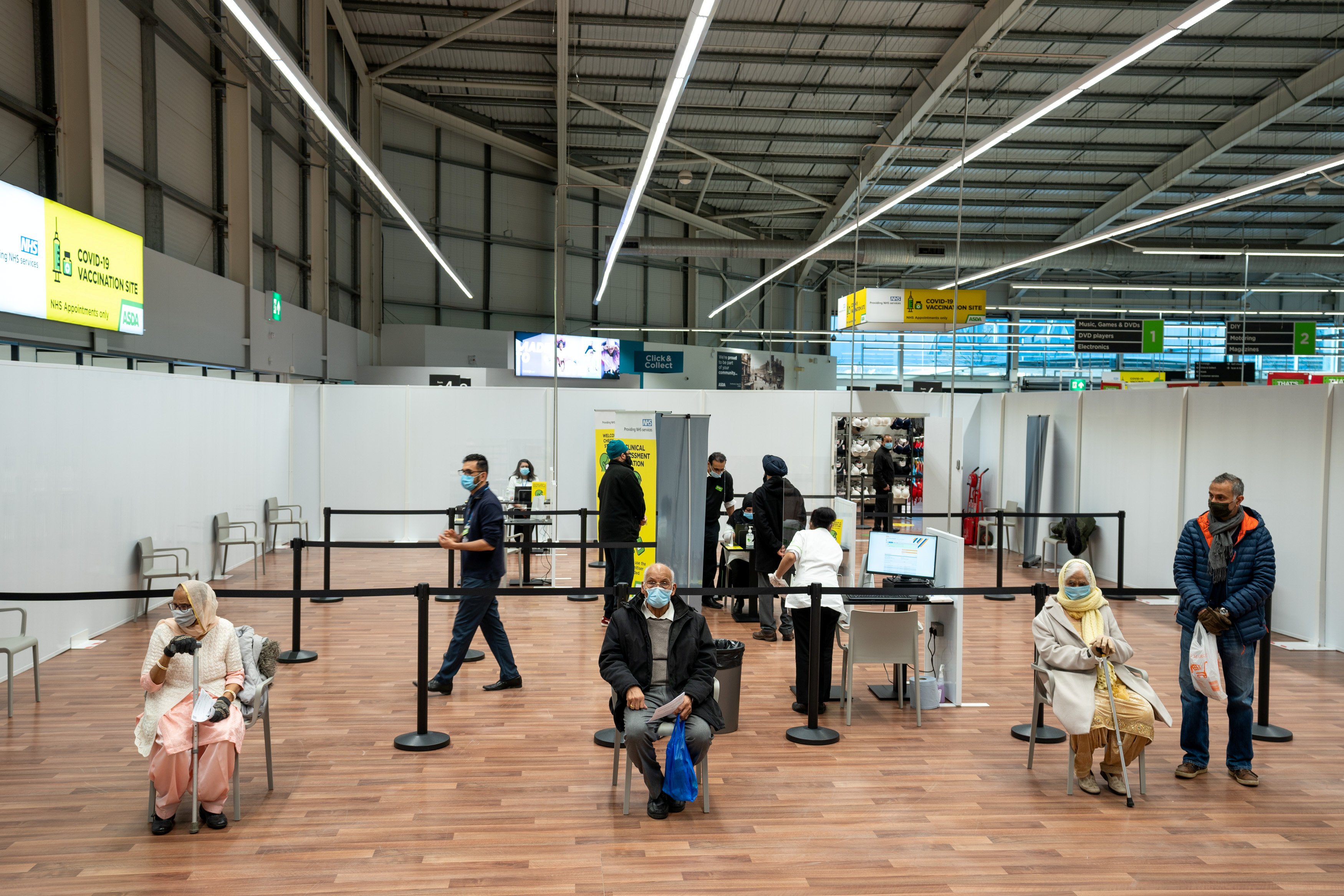 The Anglo-Swedish drugs firm has reportedly told the EU it can only deliver 25 million of 100 million doses the bloc was expecting in the first quarter of 2021, blaming production issues at a Belgian plant.

The European Commission’s Health Minister, Stella Kyriakides, has demanded AstraZeneca divert vaccine supplies from its two plants in Oxfordshire and Staffordshire to the continent or risk financial and legal penalties.

Around 13 per cent of adults in the UK have already had at least one vaccine injection, with the EU average just two per cent.

Yesterday, Brussels ordered a raid on AstraZeneca’s vaccine factory in Belgium to check it isn’t lying about delays to production.

It provides a good immune response across all age groups, so I don’t agree with [the German decision]

The EU Commission sent inspectors from the Belgian medicines agency into the plant.

An EU official said: “We want to see whether what we’re being told is correct or not.”

Meanwhile. Boris Johnson dismissed fears over the efficacy of the Astrazeneca jab after Germany’s vaccine body said it shouldn’t be approved for use on over-65s.

The PM and Public Health England said they are confident the Oxford/ Astrazeneca vaccine works on older people, despite questions over the amount of data on testing.

Boris said the Oxford/ Astrazeneca jab is “a good vaccine and So I’m very confident about that”.

He added: “The evidence they have supplied is that they think it is effective across all age groups.

“It provides a good immune response across all age groups, so I don’t agree with [the German decision]”. 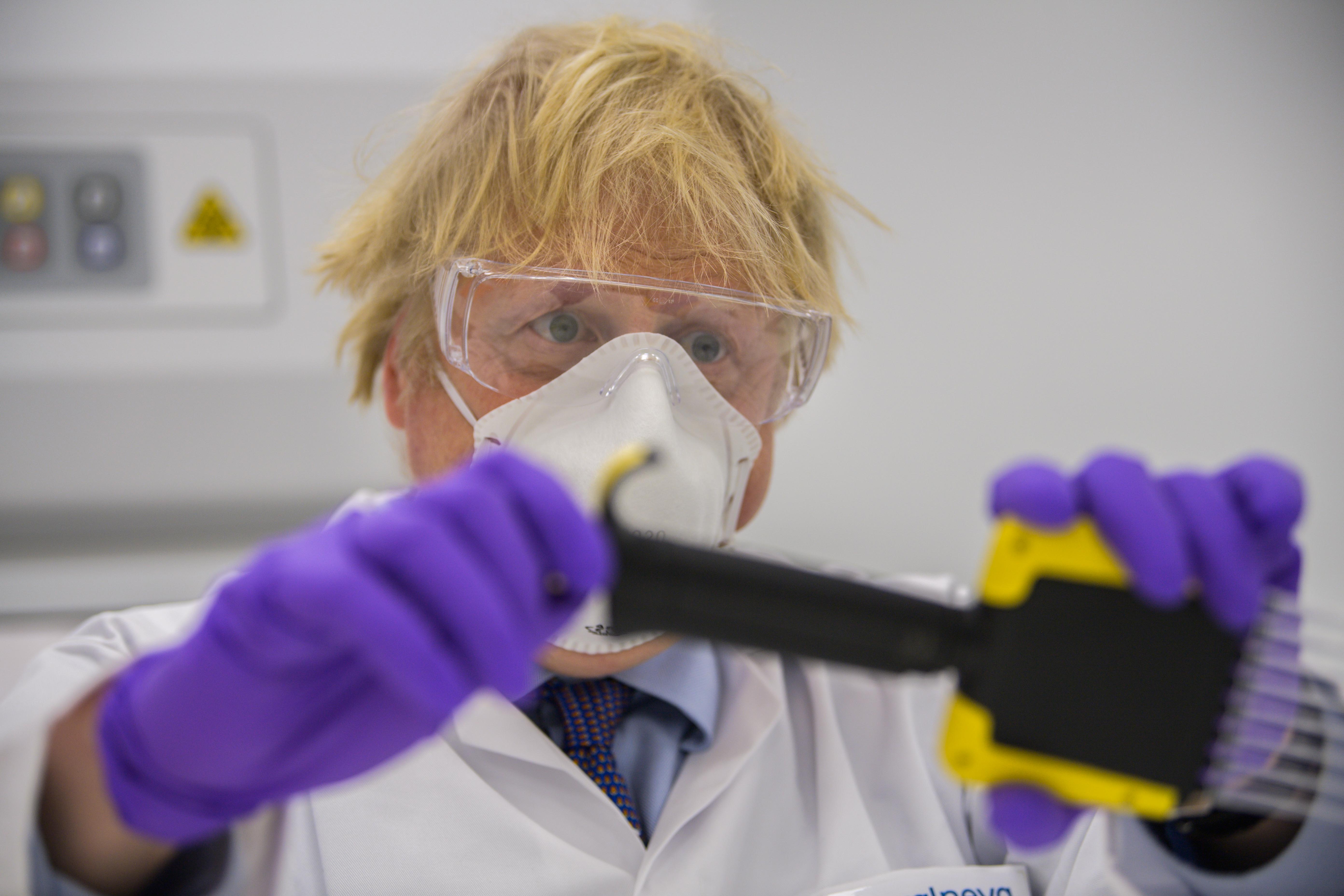 Boris Johnson, seen here at a vaccine production plant in Livingston, Scotland, has defended the AstraZeneca vaccine after German authorities said it should not be approved for use on over-65sCredit: AFP