PEOPLE contracting Covid-19 could experience four different symptoms in addition to the three listed by the NHS, a study has found.

Experts found that over a million people in England experienced chills, headaches, loss of appetite and muscle aching after catching the virus.

The NHS lists a new persistent cough, a loss of taste or smell and a fever as the three main symptoms of Covid-19 and states that you should get a test and isolate if you experience any of these.

Across the country lateral flow test centres have also been opened in order to detect cases in people who don’t have any of the classic symptoms or who are symptomatic.

The findings from the Imperial College London React Study revealed that the four new symptoms could be in addition to the three already listed by the NHS.

Swab tests and questionnaires were carried out between June 2020 and January 2021.

It found that around 60 per cent of people who tested positive with the virus did not report any symptoms in the weeks leading up to taking the test.

The experts also found that the more symptoms people showed, the more likely they were to test positive for Covid. 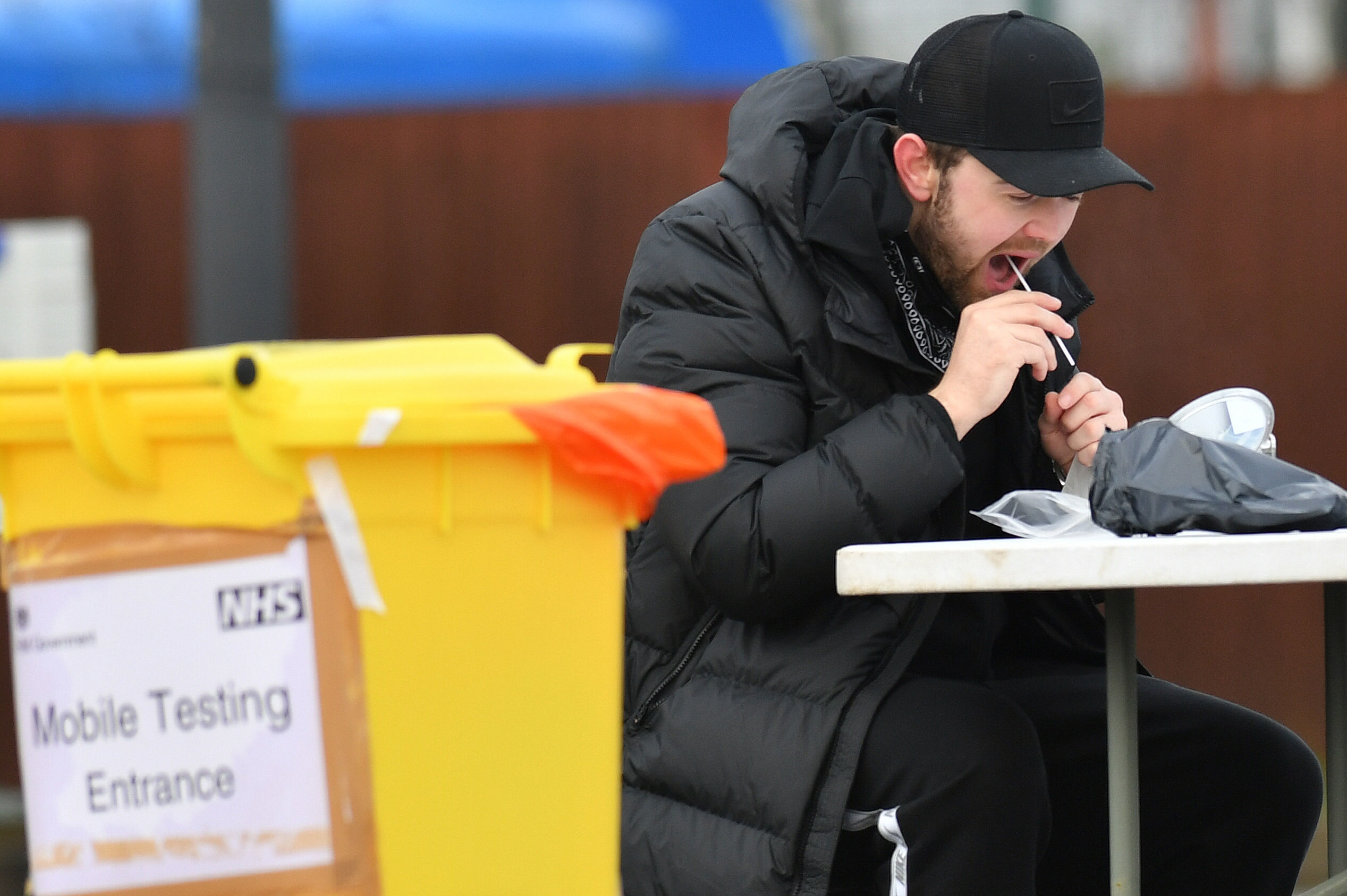 You should get a test if you have symptoms or if you have been told to because of the area you live inCredit: PA:Press Association

They also warned that symptoms would differ depending on age.

In a study last year they found that kids were most likely to suffer with fatigue, headache, fevers, sore throat and a loss of appetite.

The Imperial College study found that chills were linked to positive tests over all ages but that headaches were most prominent in children aged five to 17.

When it comes to a loss of appetite this was mainly reported in 18-54 year olds and those 55 and over.

Muscle aches were also mainly reported across all adult age groups from 18 to 54.

The study also found that kids were less likely to report the classic symptoms of a fever and a persistent cough.

WHEN TO GET A TEST

Throughout the pandemic you have only been able to get a test if you have the three main symptoms outlined by the NHS.

However around one in three people don’t have symptoms and you can now access a test in some areas if you have no symptoms at all.

You should also get a test if you have been asked to by your local council.

In some areas in the last week tests have been dropped off across thousands of addresses after cases of the Kent and South African variant were found.

IF YOU HAVE SYMPTOMS

You can order a free home test kit from the NHS website.

There are a number of testing sites across the UK which you can book.

You can also get tested in a NHS hospital, at a regional test centre in Scotland, Wales and Northern Ireland, satellite centres, or at mobile testing units.

For more information about those sites, visit the government website.

The government advises to get a test done in the first five days of having symptoms.

The government website states that you can get a test for yourself if you have had Covid symptoms or if someone you live with has symptoms.

You can also get tested if you have been told to take a test before surgery or if you work or study in an area where there has been an outbreak.

The government tests are free. 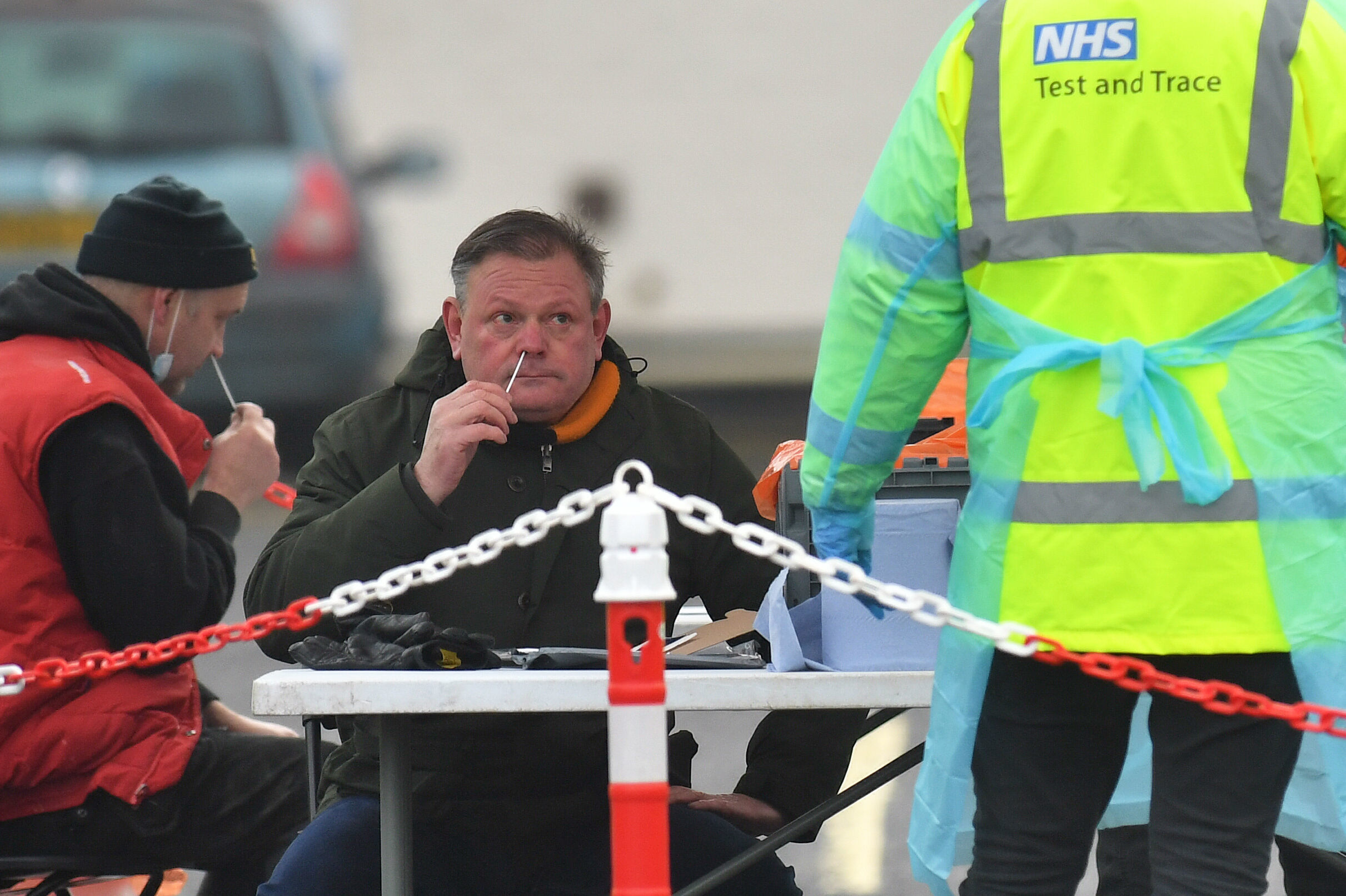 Mass testing has been rolled out in some areas after cases of Covid were detectedCredit: PA:Press Association

IF YOU DON’T HAVE SYMPTOMS

Nine out of ten local authorities in England are now offering lateral flow tests for people who don’t have symptoms of Covid-19.

A Covid lateral flow test uses a swab from a patient’s nose or throat to quickly determine if they are infected with coronavirus.

The sample is added to a tube and tested using a special solution that gives results in around 30 minutes.

They are useful due to their quick turnaround, and are fairly simple to administer.

The Gov.uk website says: “We know that between one in four and one in three people who have coronavirus never show any symptoms but that does not mean they are not infectious.

“These devices can help identify people who have high levels of virus who do not have symptoms and would not otherwise be coming forward for a test.”

You can get a lateral flow test in many areas and the government has a free postcode checker tool which allows you to see the centres that are offering tests.

It’s hoped that lateral flow tests will be able to break chains of transmission.

They are free and you get the results 30 minutes after taking a test.